As promised, the Historic Vehicle Association has released a documentary video about the first Duesenberg passenger car, a 1921 Straight Eight that recently was inducted into the National Historic Vehicle Register, the 27th significant vehicle so honored.

The video traces the story of Duesenberg, considered to be the greatest of pre-war US automakers, and how brothers August and Fred Duesenberg went from building formidable race cars to creating the finest of luxury automobiles.

The October induction to the Historic Vehicle Register of their first car sold to the public, later known as the Duesenberg Model A, coincided with the 100th anniversary of the brothers’ founding of the auto company. 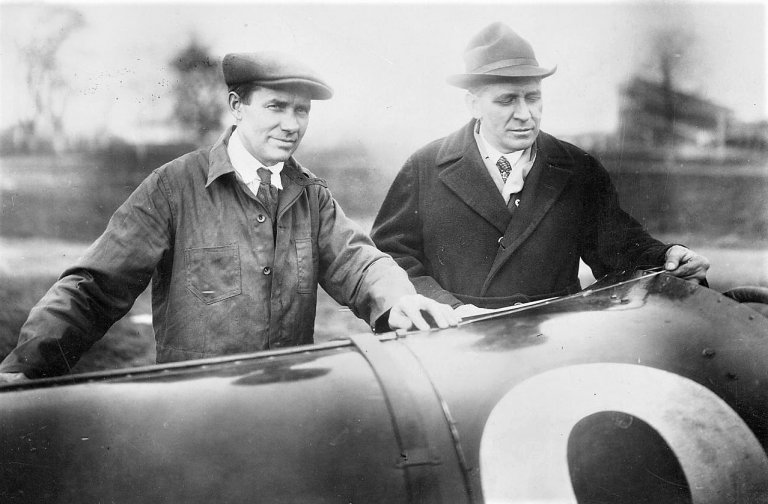 The video focuses on the original Model A, built for Hawaiian industrialist Samuel Northrup Castle, who took possession of the closed car – specially configured to accommodate his 7-foot stature – in 1921, making him the first owner of a Duesenberg passenger car. The body was designed by Bender Body Company of Cleveland, Ohio, and built in Duesenberg’s Indianapolis, Indiana, factory.

The handsome coupe included a number of important advances for the era, including four-wheel hydraulic brakes and the industry’s first overhead-cam straight-8 engine in an automobile.

Samuel Castle kept the car throughout his lifetime, and when he died in 1959, passed it on to his family. Remarkably, the Model A stayed in the Castle family for 99 years. 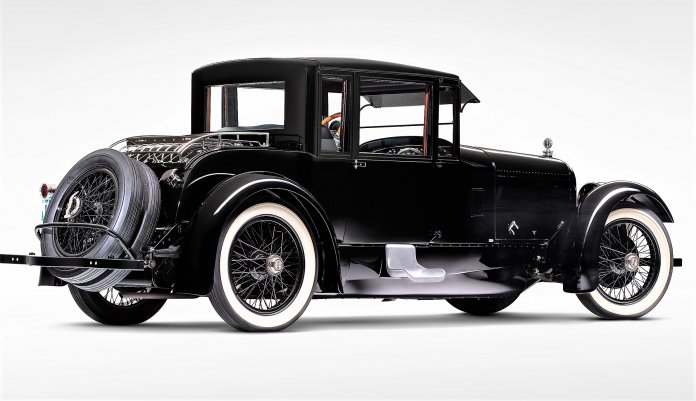 In 2010, his grand-nephew Chris Castle and wife, CyrAnn, “commissioned an intensive 10,000-hour frame-off restoration of the car to its 1920s splendor,” according to HVA’s website. The Model A was presented at a number of classic car shows, including the Pebble Beach Concours d’Elegance.

In 2019, the Castle family donated the one-of-a-kind seminal Duesenberg to the Auburn Cord Duesenberg Automobile Museum in Auburn, Indiana, where it is currently displayed among other important examples of Auburn, Cord and Duesenberg vehicles. The museum is housed in the original Auburn Automobile Company showroom and company offices, which has been restored to its Art Deco splendor.

The video shows how the restoration of the Model A progressed, from the car’s derelict condition after being stored for decades in a barn to the award-winning condition it remains in today. The gleaming black car is shown being driven on the roads around the museum. 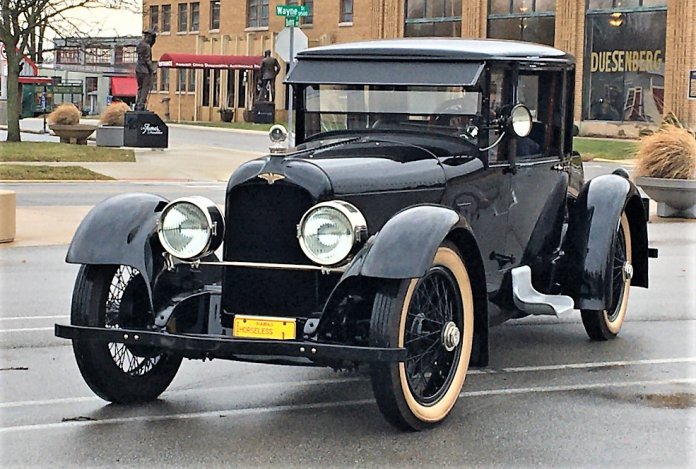 At the same time that the Duesenberg Model was inducted into the register, another historic car was named as the 28th vehicle honored, a 1970 Dodge Challenger R/T SE with a 426/425-horsepower Hemi V8 and an intriguing back story. A full-length documentary about that classic muscle car will be released soon, the HVA says.

The Historic Vehicle Register was established in 2013 in collaboration with the U.S. Department of the Interior to permanently archive significant historic vehicles within the Library of Congress. So far, 28 vehicles have been selected and documented, with the full list available on the HVA website.