The 5.2-liter supercharged Predator V-8 from the Ford Mustang Shelby GT500 will soon be available as a crate engine. The news was first reported by Ford Authority Friday, and subsequently confirmed to Motor Authority by Ford.

The engine makes 760 horsepower and 625 pound-feet of torque in the GT500, and that's how much it will make in crate-engine form as well, Ford spokesperson Berj Alexanian told Motor Authority, adding that launch timing and pricing haven't been finalized.

"We don’t have pricing or timing ready to release just yet as the Ford Performance team is currently working on the controller to run the engine and fine tuning other aspects of the crate engine offering," Alexanian said. 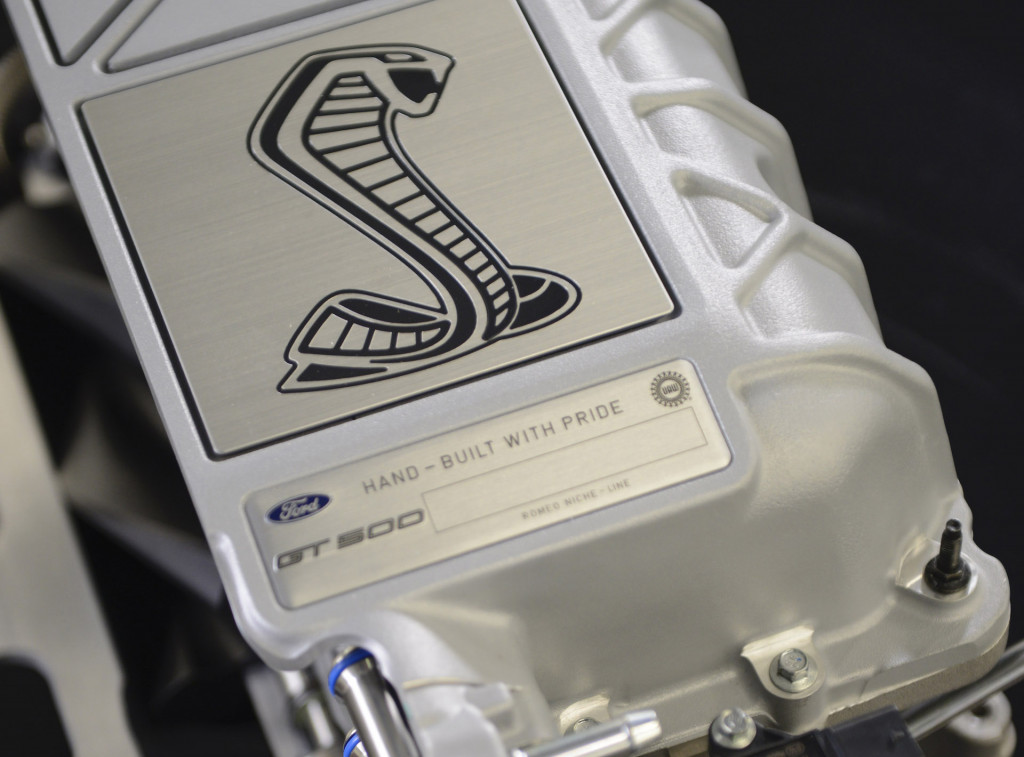 Confirmation of the Predator crate engine comes shortly after Mopar announced a crate version of the 6.2-liter supercharged Hellcat Redeye V-8 from the Challenger and Charger, making 807 hp and 717 lb-ft of torque. Mopar also offers the 426-cubic-inch supercharged Hellephant V-8, good for 1,000 hp.

Meanwhile, General Motors is going in a different direction. Alongside conventional crate engines, it's planning to launch an electric crate-motor kit, using components from the Chevrolet Bolt EV. Chevy recently previewed the possibilities of the swap with a 1977 K5 Blazer electric conversion.