Fans and builders stampeded onto the internet to purchase one of Mopar's 1,000-horsepower Hellephant crate engines. The interest was so high, in fact, that the engine sold out in just 48 hours.

A spokesman for Mopar confirmed to Motor Authority on Monday that the engines sold out in a hurry and was mum on whether any more will be offered. Each engine cost a whopping $29,995, which clearly didn't dissuade anyone. Mopar didn't say how many were offered, but since the engine will be hand-assembled, it's safe to say there won't be many official Hellephant builds roaming the streets. After the engine's debut at the 2018 SEMA show, Steven Beahm, head of Mopar parts and service, said over 1,000 people expressed interest in the powerplant. Allpar reported on the sales bonanza last week. 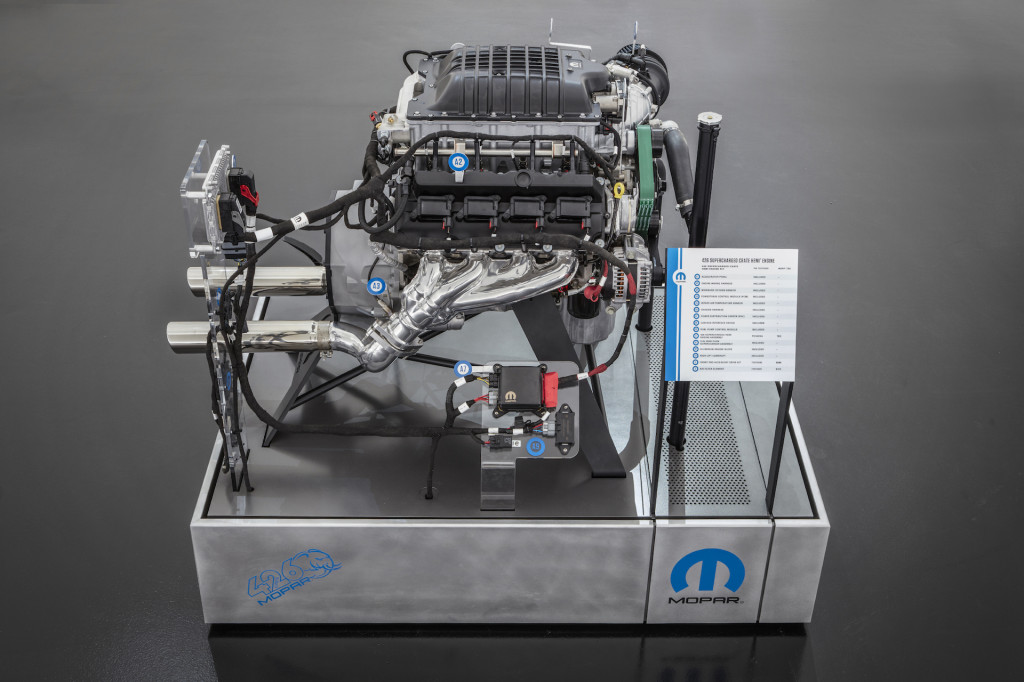 For those lost on the "Hellephant" name, Mopar decided to merge the "Hellcat" and "elephant" names for its modern 426 Hemi. The original 426 Hemi sported the "elephant" name when it launched more than five decades ago.

The lucky few who purchased one of the mammoth engines will be treated to a 7.0-liter supercharged Hemi V-8 engine that comes with a water pump, flywheel, front sump oil pan, fuel injectors, coil packs, and supercharger all attached. For another $2,265, Mopar offered an assembly kit designed for pre-1976 cars. The kit included an ECU and chassis and wiring harnesses for plug-and-play engine swaps. 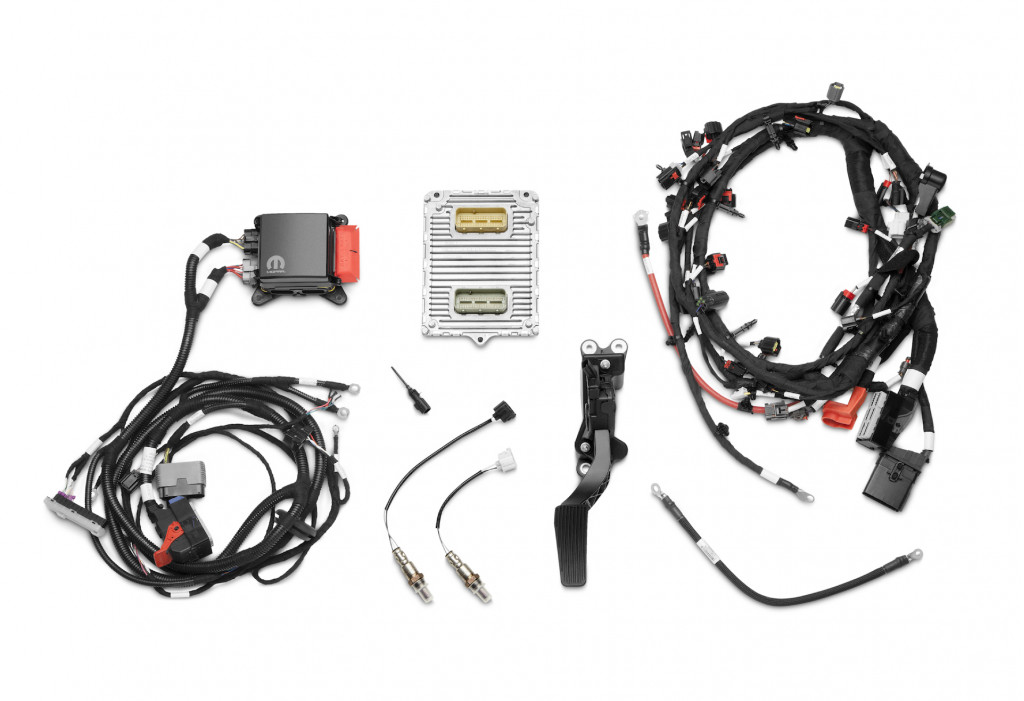 Options for the Hellephant were few, but buyers had access to an air conditioner, custom exhaust manifold, rear-sump oil pan, and a 45-degree oil filter.

With the engines sold out, we'll have to wait and see where they end up and what performance shops have planned with the mighty crate engine. We'll surely keep an eye out for where the first swap lands.