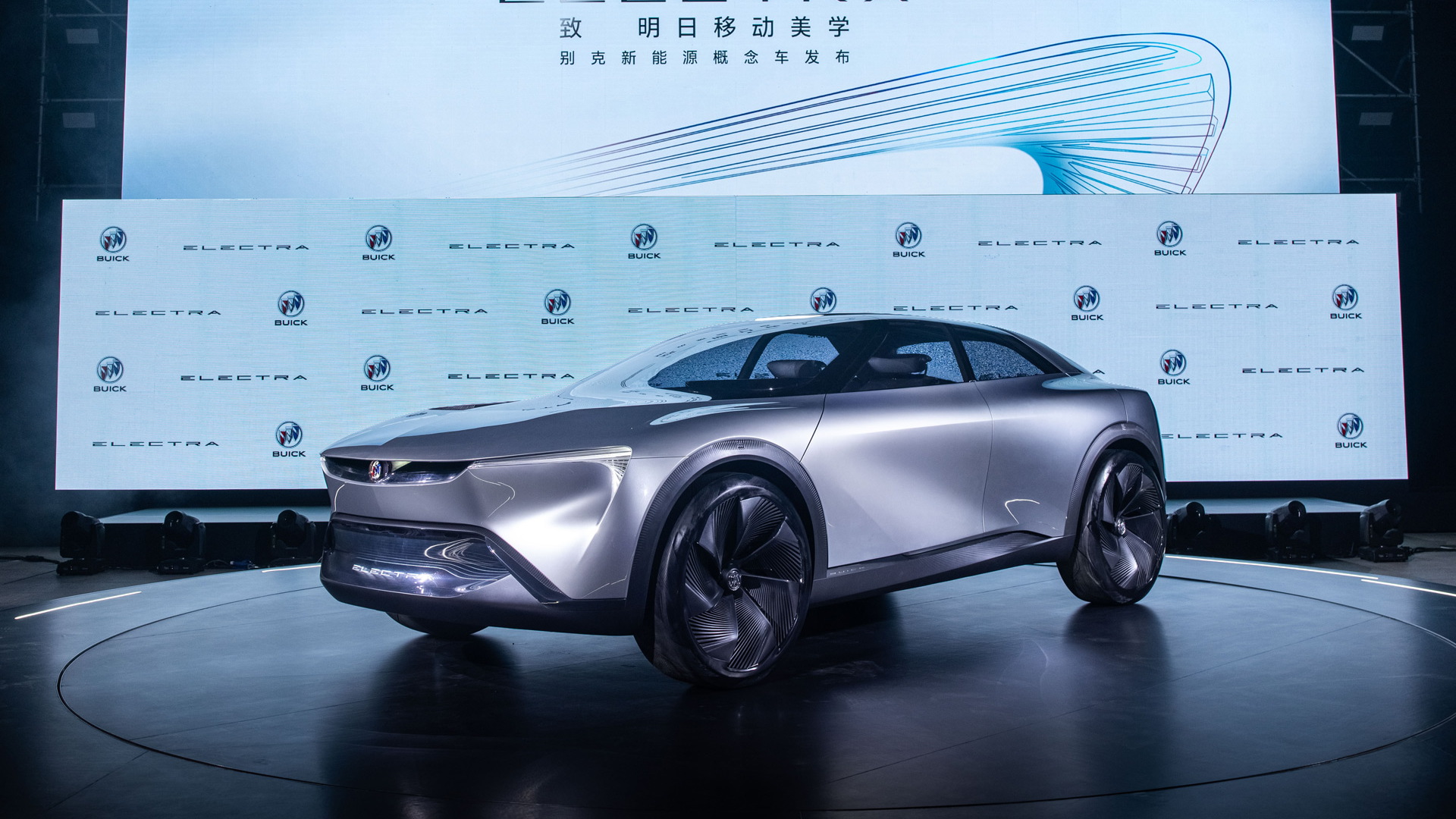 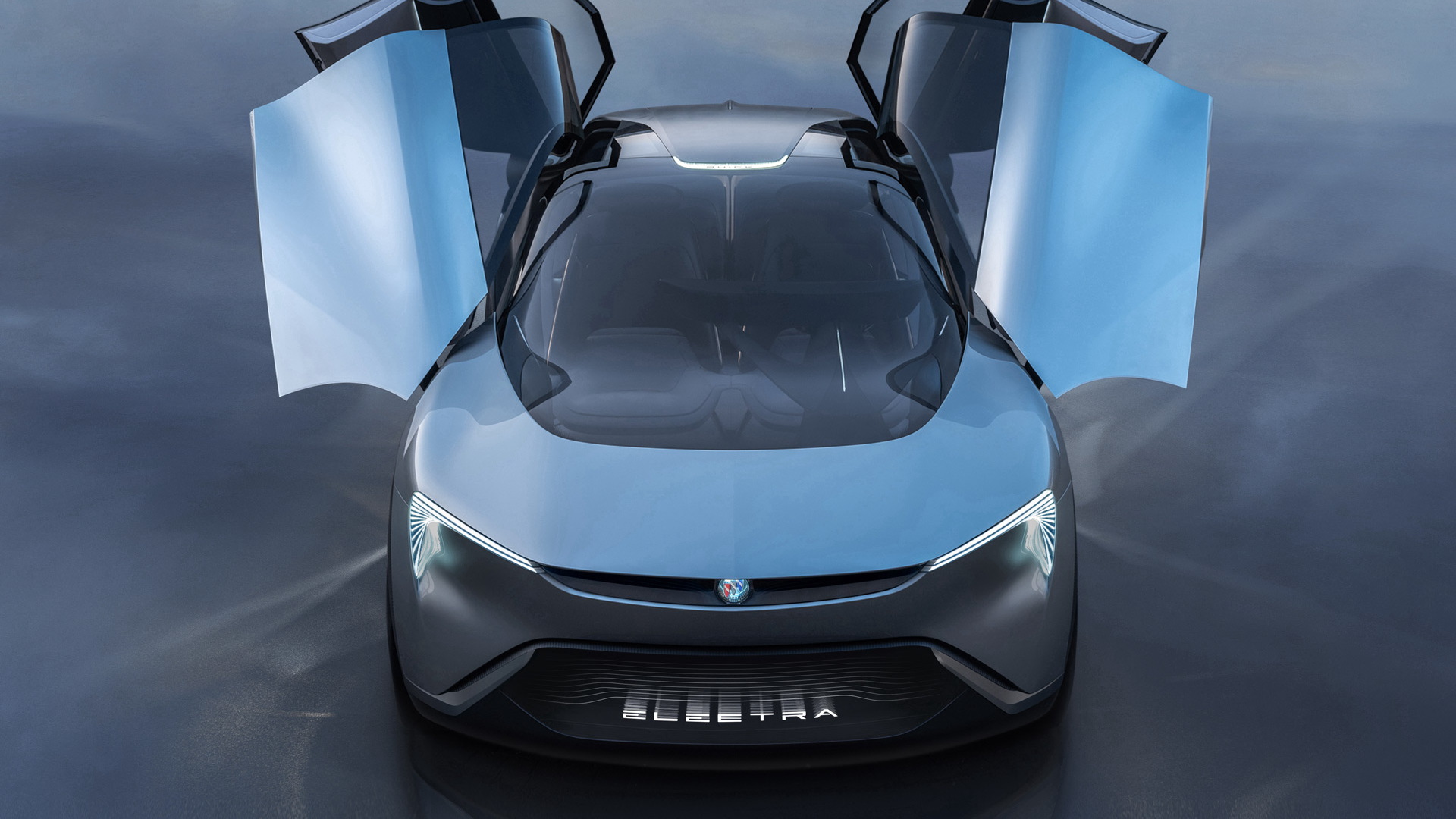 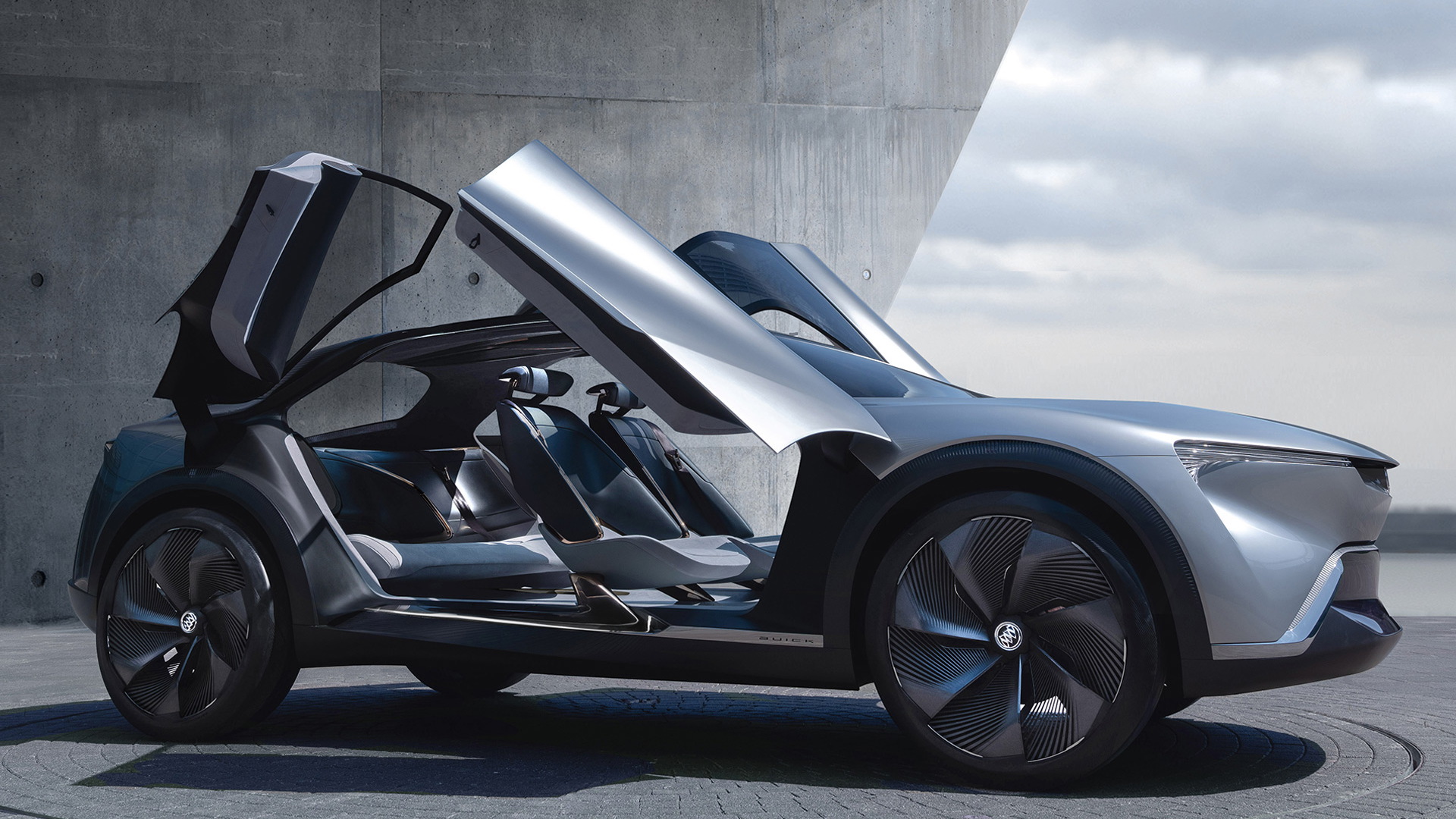 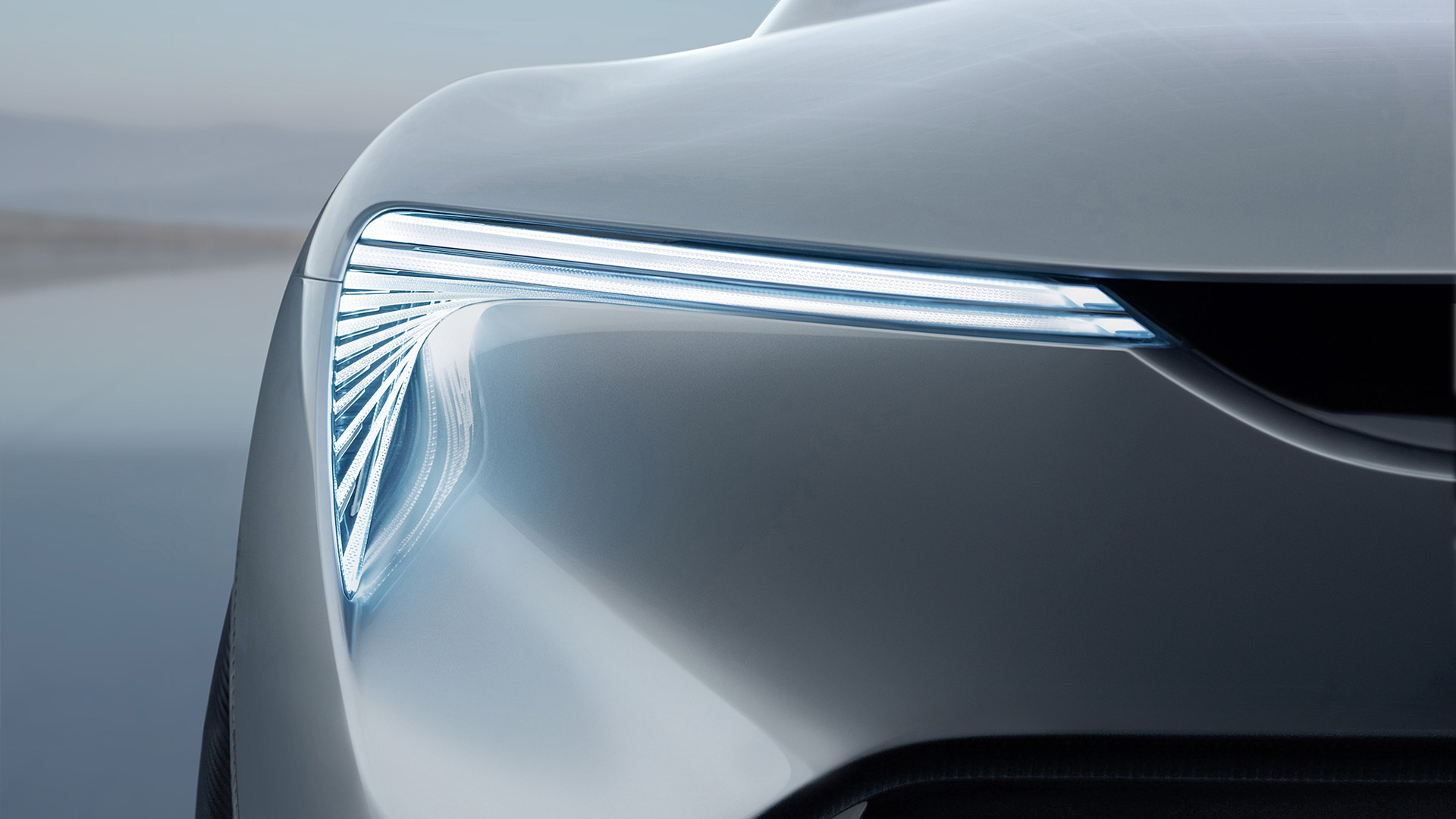 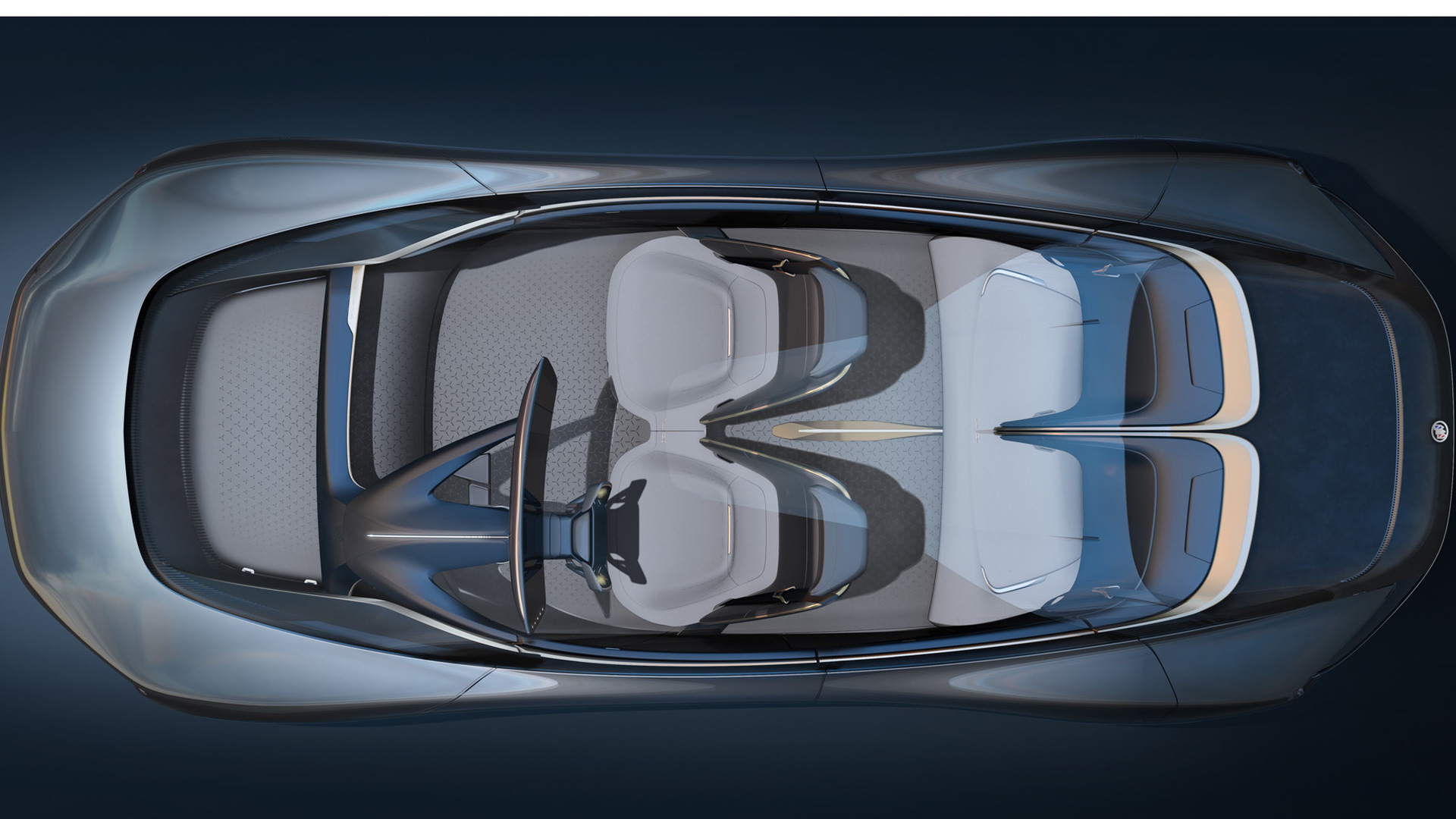 Buick has revived its Electra nameplate for a modern vehicle but it's a concept and not a production model.

The new Electra concept was unveiled on Monday at a private event in Shanghai, China. It previews a new design language for Buick called Potential Energy, and it's fitted with some of the technologies we can expect in future models from the brand.

China is Buick's single biggest market by a significant margin, so it isn't surprising to see the brand unveil vehicles there. The Electra was also designed at parent company General Motors' Pan Asia Technical Automotive Center which is located in Shanghai.

The concept is in the form of a battery-electric SUV, with the electrical hardware consisting of GM's new Ultium batteries and drive modules. Buick said the Electra concept develops 583 horsepower at its peak and can cover a range of more than 400 miles on a charge. It will also hit 60 mph from rest in a little over 4.0 seconds, according to Buick.

Buick also said the Electra concept previews the design language for the brand's future models, specifically EVs. It features a minimalist theme for the surfaces and a body almost completely devoid of sharp lines. The glass canopy encasing the cabin extends from near the front of the hood to the rear. Concept car features we're sure won't ever see production are the 23-inch wheels and butterfly doors front and rear.

The four-seat cabin is spacious thanks to the packaging made possible by the concept's electric underpinnings, as well as the lack of traditional pillars to support the roof. For the dash, there's a retractable steering wheel and a large curved display that almost spans the width of the cabin.

Buick has fitted the concept with its next-generation connectivity system. The system is always connected to the Internet and supports over-the-air updates. It presents information to the driver via the screen or a head-up display, and instructions can easily be made via a voice assistant.