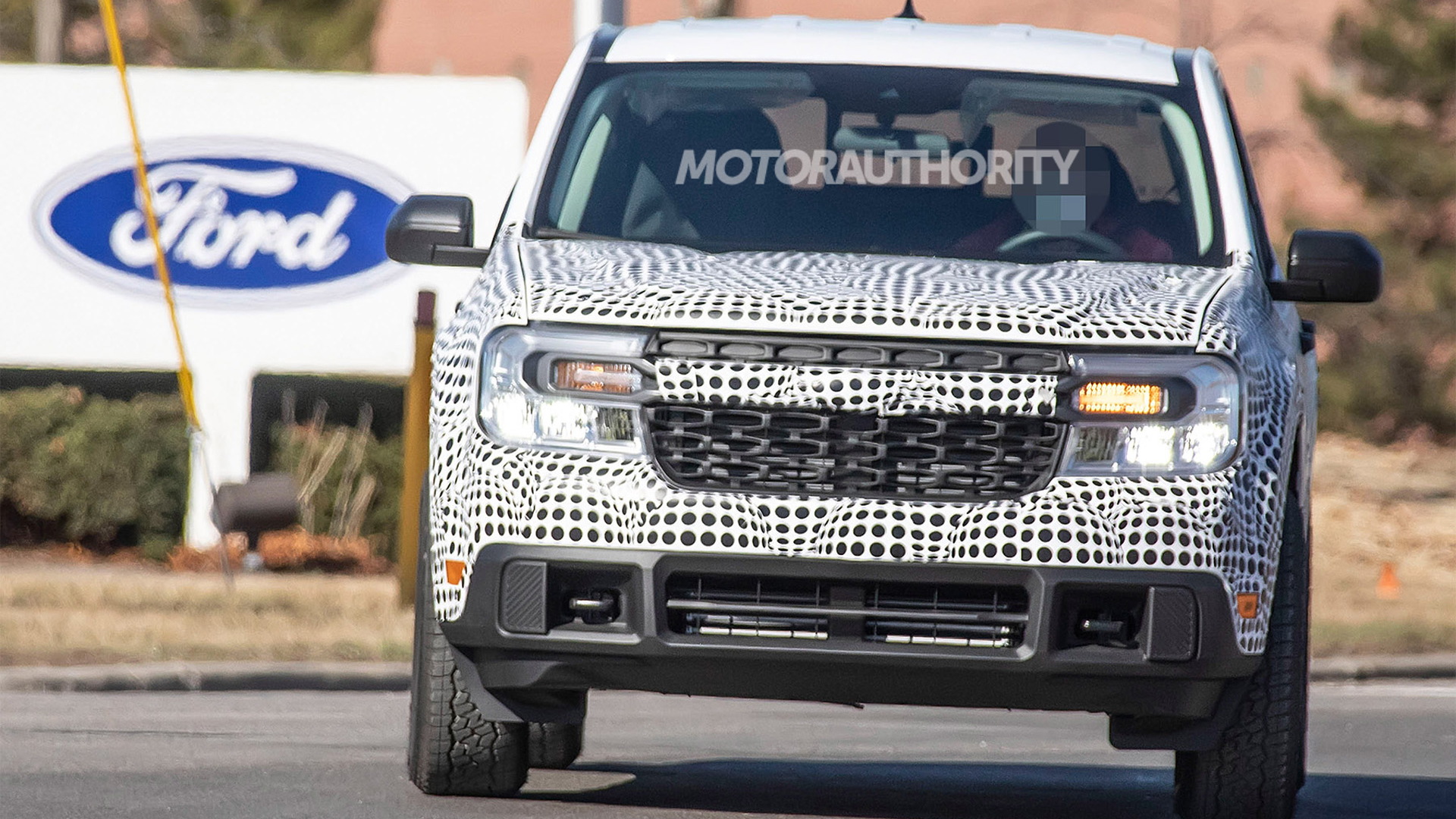 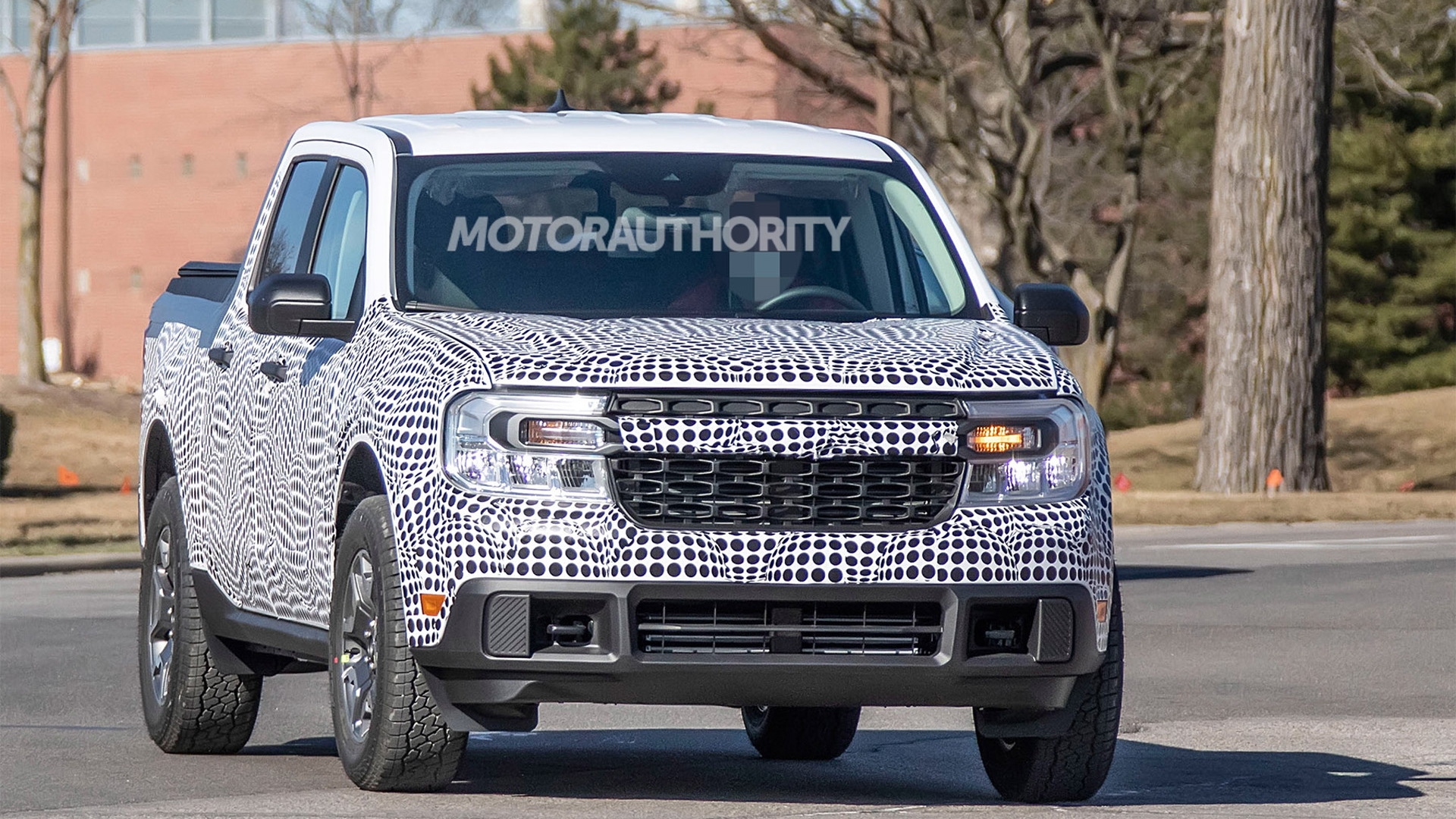 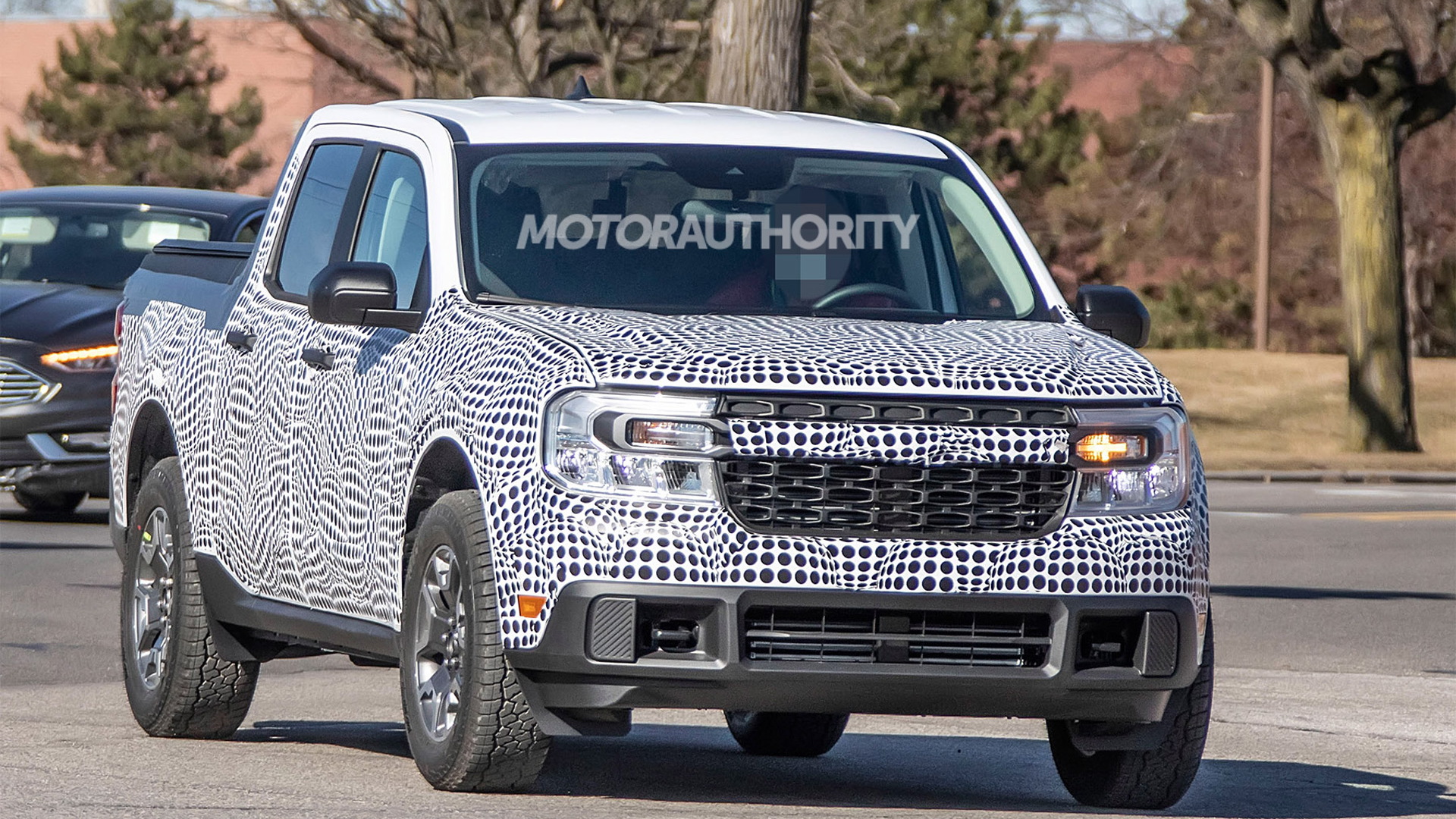 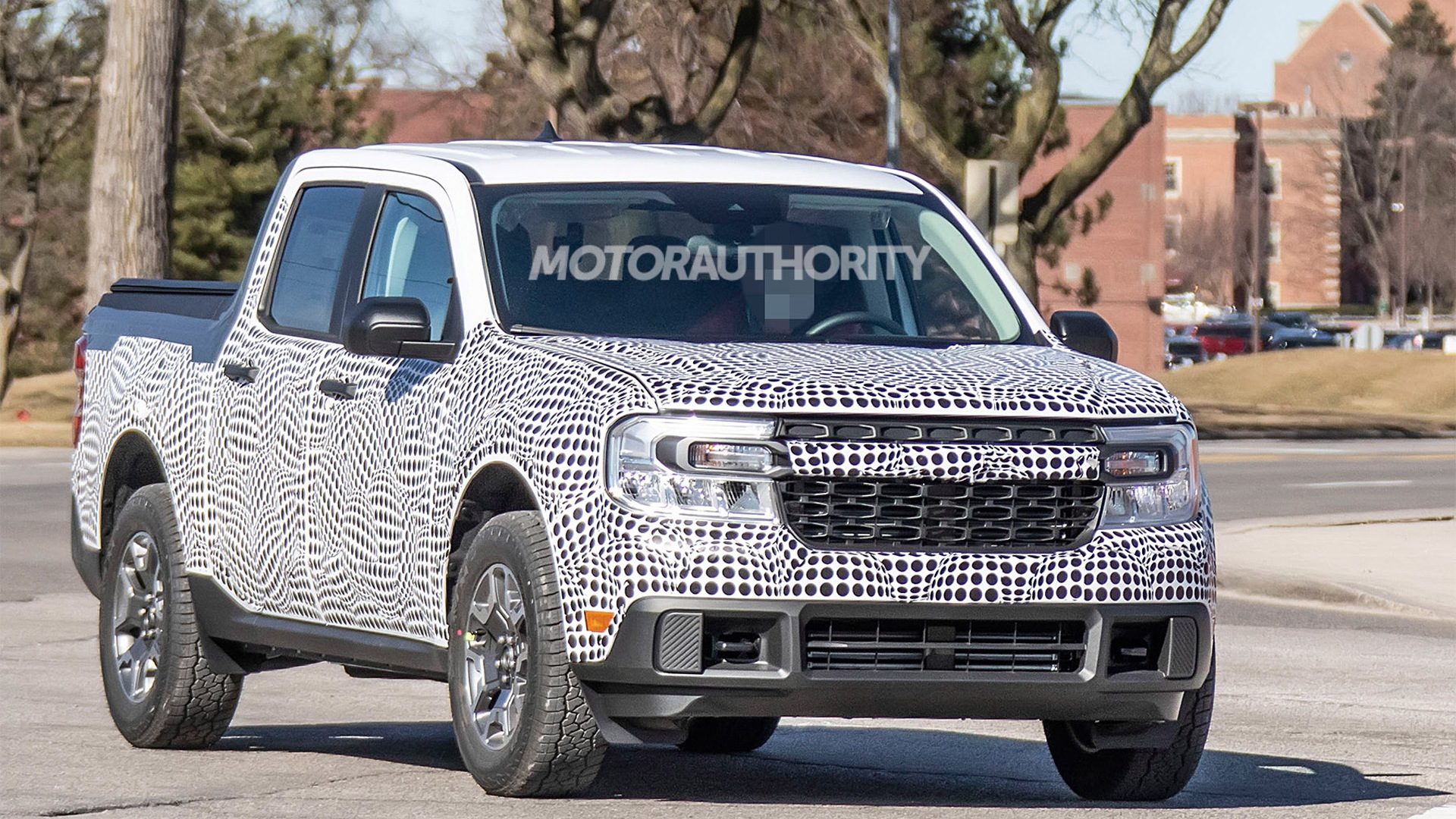 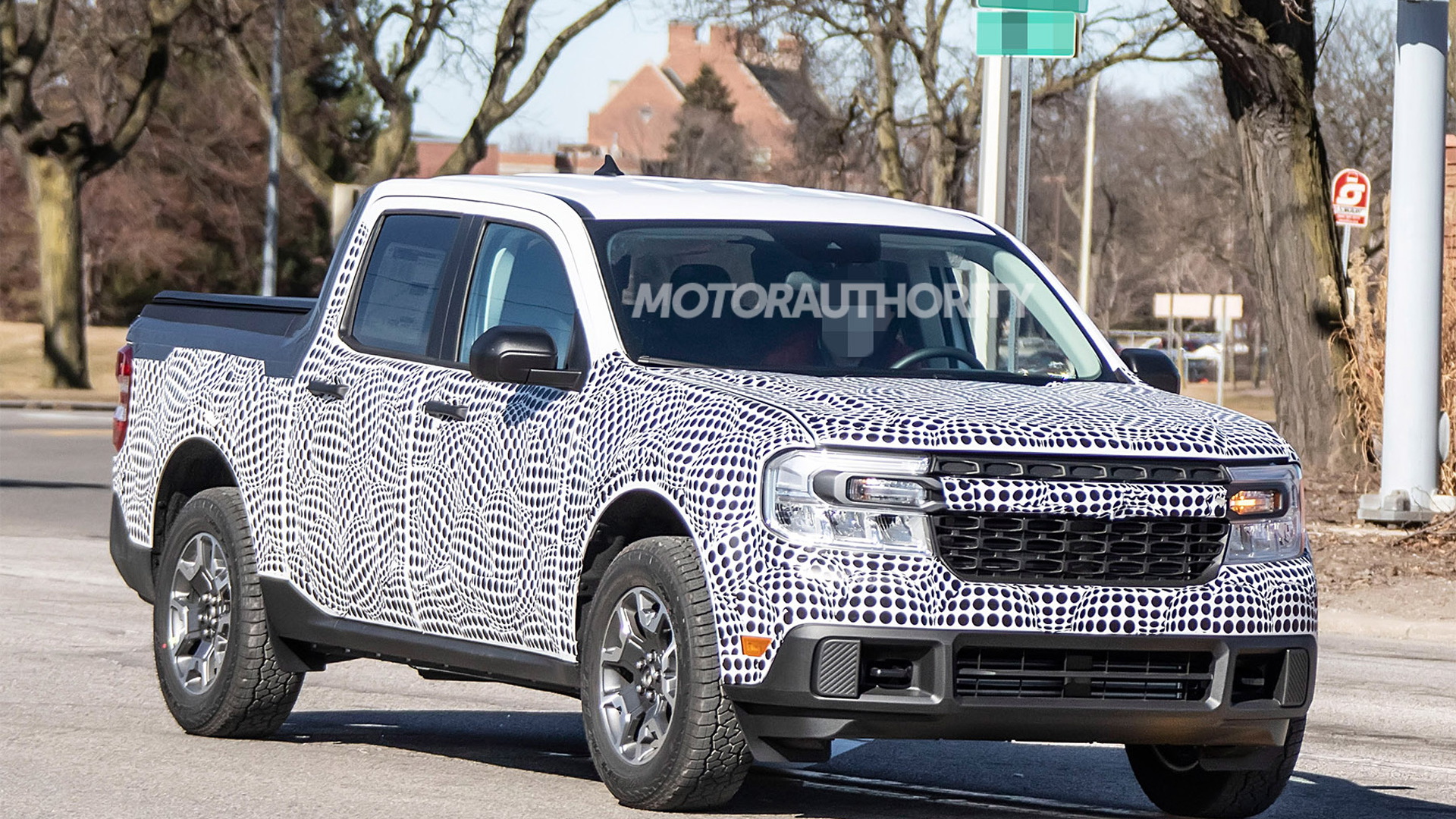 Ford's reviving the Maverick nameplate, only this time for a compact pickup truck as opposed to a compact sedan and coupe.

The modern Maverick is slated to arrive later this year as a 2022 model, and some revealing prototypes have just been spotted.

Earlier spy shots showed prototypes testing together with Ford's mid-size Ranger, providing a good contrast of the size difference between the two pickups. The Maverick is almost dwarfed by the Ranger, which is a good thing as there are plenty of buyers looking for a small, lifestyle-oriented pickup.

Unlike the body-on-frame Ranger and F-150 pickups, the Maverick will use Ford's C2 unibody platform designed for compact vehicles. It may even come with front-wheel drive in lower grades, though you can bet an all-wheel-drive system will be available.

The Maverick will be a close relative of the Bronco Sport, which also uses the C2 platform. This means it will have some ruggedness but will still very much be a lifestyle vehicle rather than a serious workhorse.

If the Bronco Sport is any guide for performance, look for 2,200 pounds of towing capacity and around 8.0 inches of ground clearance. Some versions of the Bronco Sport also come with an all-wheel-drive system capable of splitting torque not only between the axles but also between the rear wheels.

Production is expected to take place in Mexico to help keep costs down (the Bronco Sport is also built there), and pricing could come in around the $20,000 mark. That will provide a buffer with the Ranger which starts closer to $24,000.