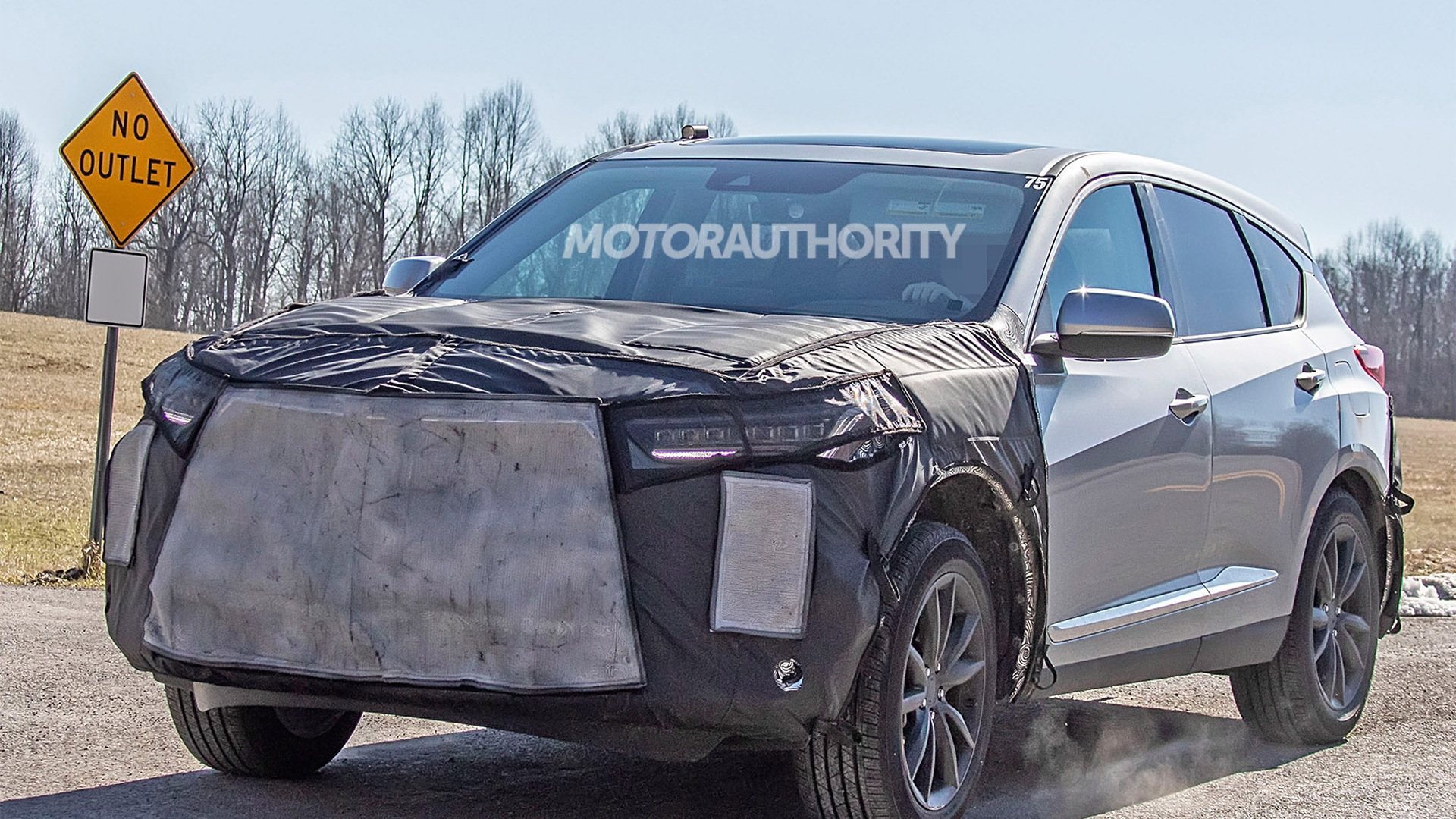 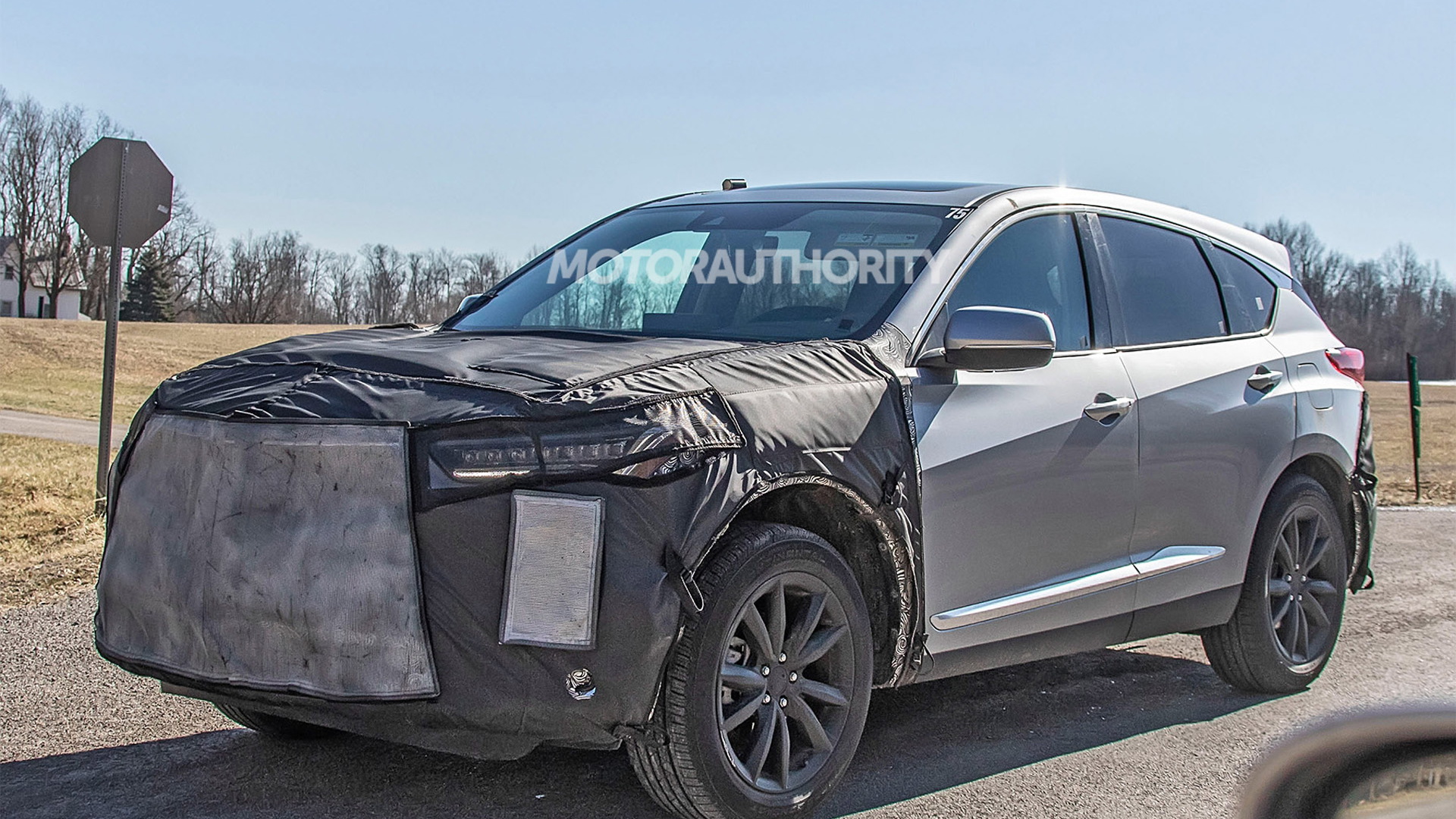 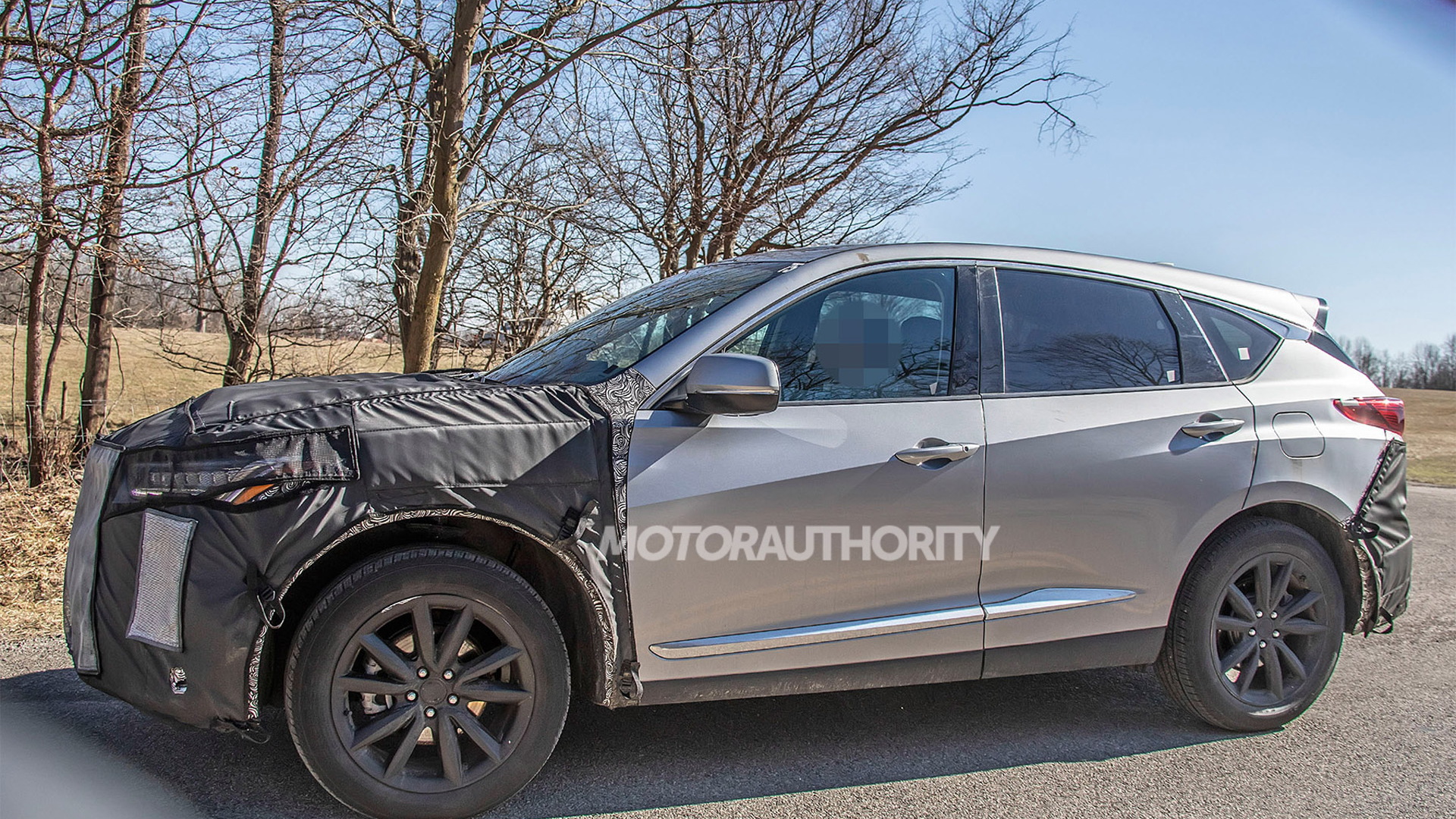 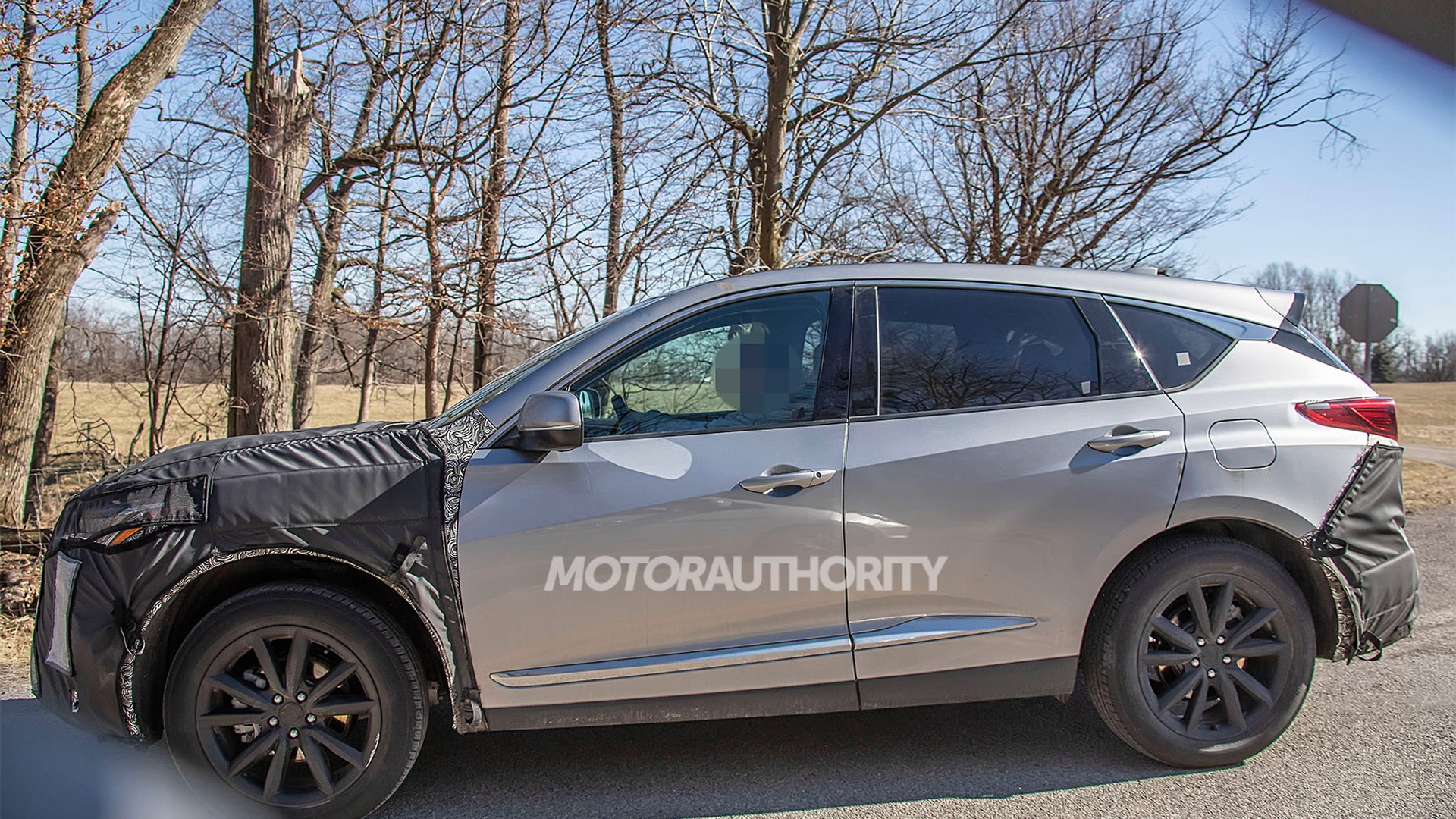 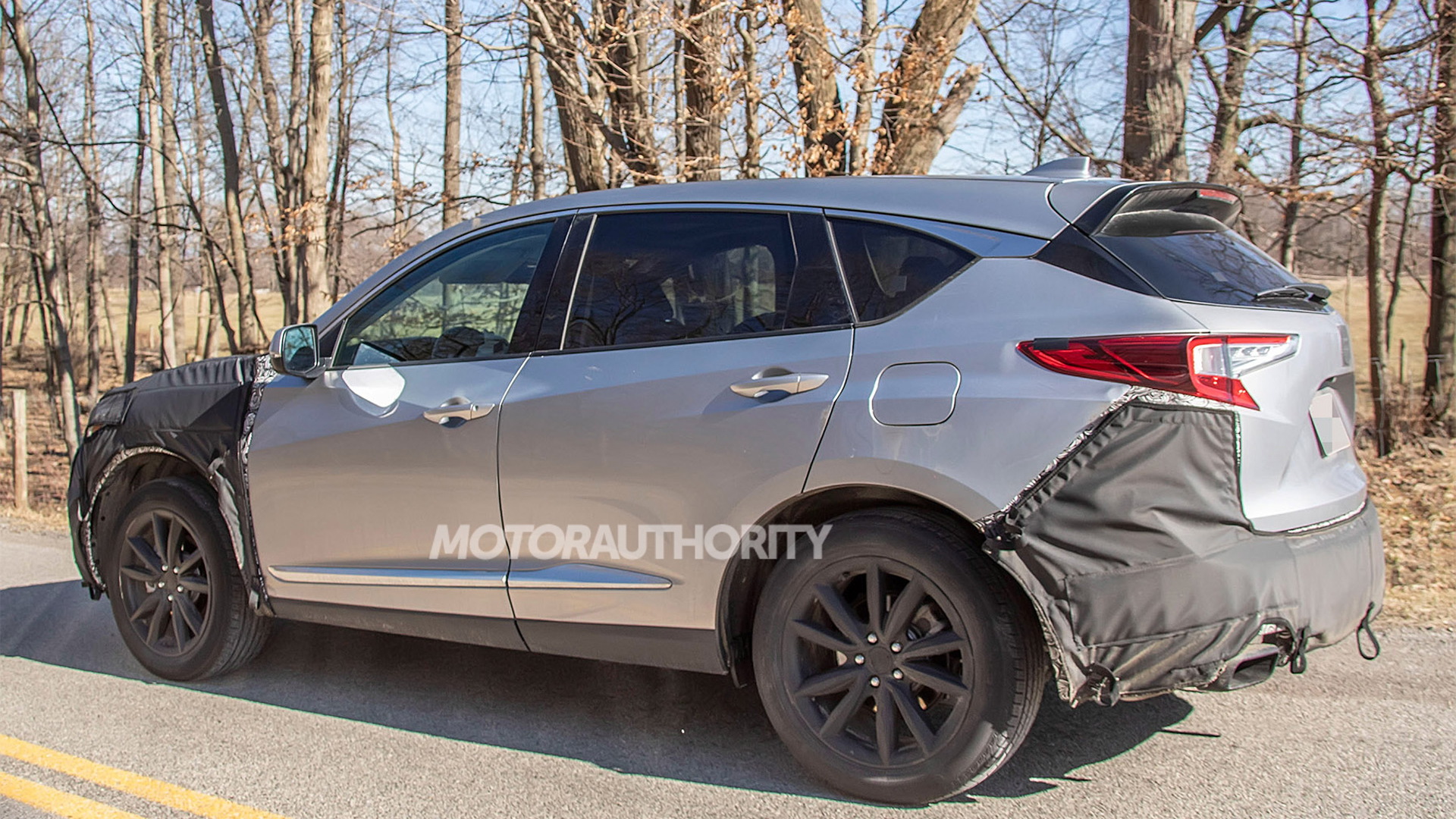 The latest RDX is really the vehicle that kicked off Acura's current brand renaissance, as it brought with it a winning combination of handsome design elements, a dynamic platform, and an interior that didn't look like it was borrowed from the Honda parts bin.

It started sales in 2018 as a 2019 model and in Acura tradition a mid-cycle update will be introduced shortly. Prototypes for the updated RDX have been spotted testing ahead of a likely debut late this year or early next. We should see it arrive at dealerships as a 2022 model.

Camouflage gear on the prototypes point to the updated RDX coming with revised fascias front and rear. The exhaust tips also feature a square-shaped design instead of the usual round tips used on the RDX.

What's unclear is whether the new exhaust tips are purely an aesthetic tweak or whether they represent a new powertrain. Acura has indicated that all of its future vehicles will offer a Type S variant, though the RDX isn't expected to receive the performance treatment until a redesigned model is launched in a few years.

Another possibility is a new hybrid powertrain, possibly similar to the three-motor setup that featured in the previous RLX flagship sedan where one motor helped the engine drive the front wheels and two motors sat at the rear to form an all-wheel-drive system. Acura however is quiet on the matter.

At present the RDX is offered exclusively with a 2.0-liter turbocharged inline-4 good for 272 hp. The engine is hooked to a 10-speed automatic and drives the front wheels or all four.