Acura revived its Type S performance designation with this year's arrival of the redesigned 2021 TLX, whose own Type S variant is powered by a newly developed 3.0-liter turbocharged V-6 delivering 355 horsepower and 354 pound-feet of torque.

The good news is that more Type S variants are on the way. In fact, all future Acuras will have the performance option, the brand's chief, Jon Ikeda, told Motor Trend in an interview published last week.

The identities of the next two Type S variants were revealed in June when a video taken at a dealer meeting surfaced on an enthusiast forum. 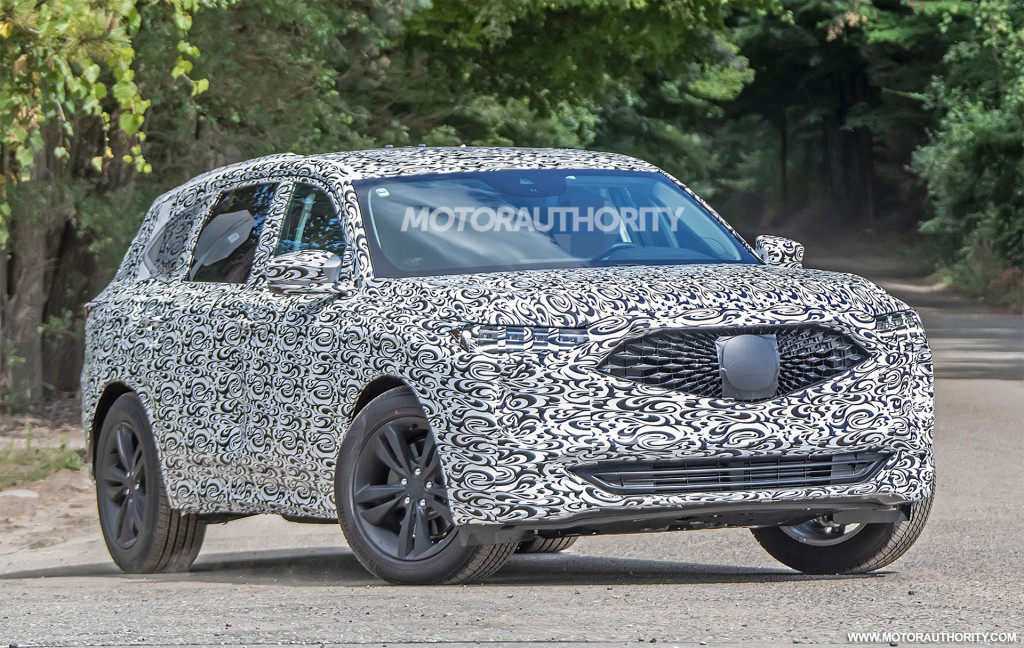 The video revealed that an MDX Type S is next in the pipeline. It will be based on a redesigned MDX due later this year and will likely come with the same 3.0-liter turbocharged V-6 of the TLX Type S, although a performance hybrid configuration of some sort is also possible.

The video also revealed that a compact sedan likely replacing the ILX will be introduced after the MDX, and it too will be launched with a Type S variant. We don't expect to see the V-6 power the new compact sedan's Type S variant but with any luck we'll see it receive a version of the powertrain destined for the next Civic Si or Civic Type R due around the same time. Stay tuned.