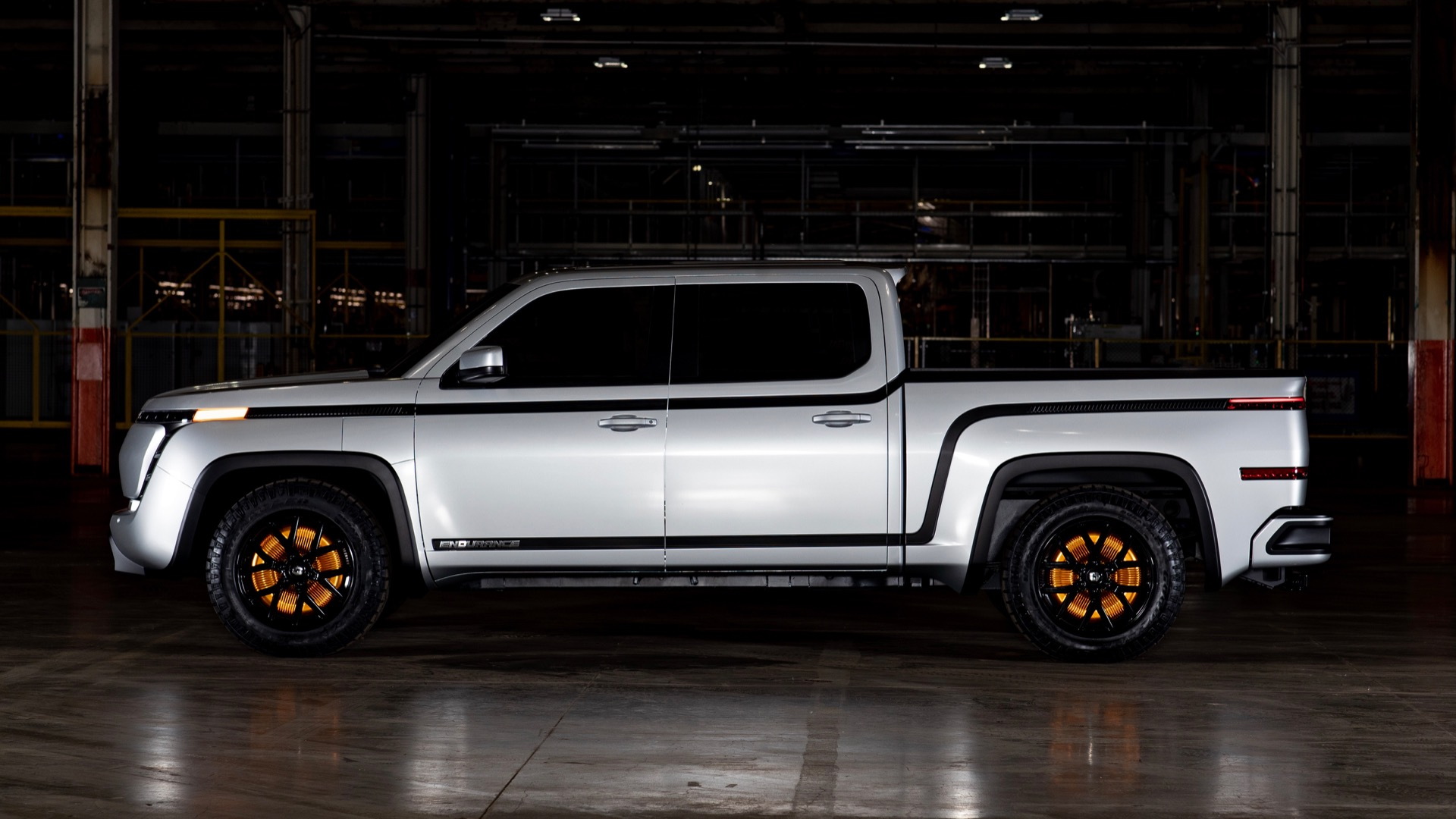 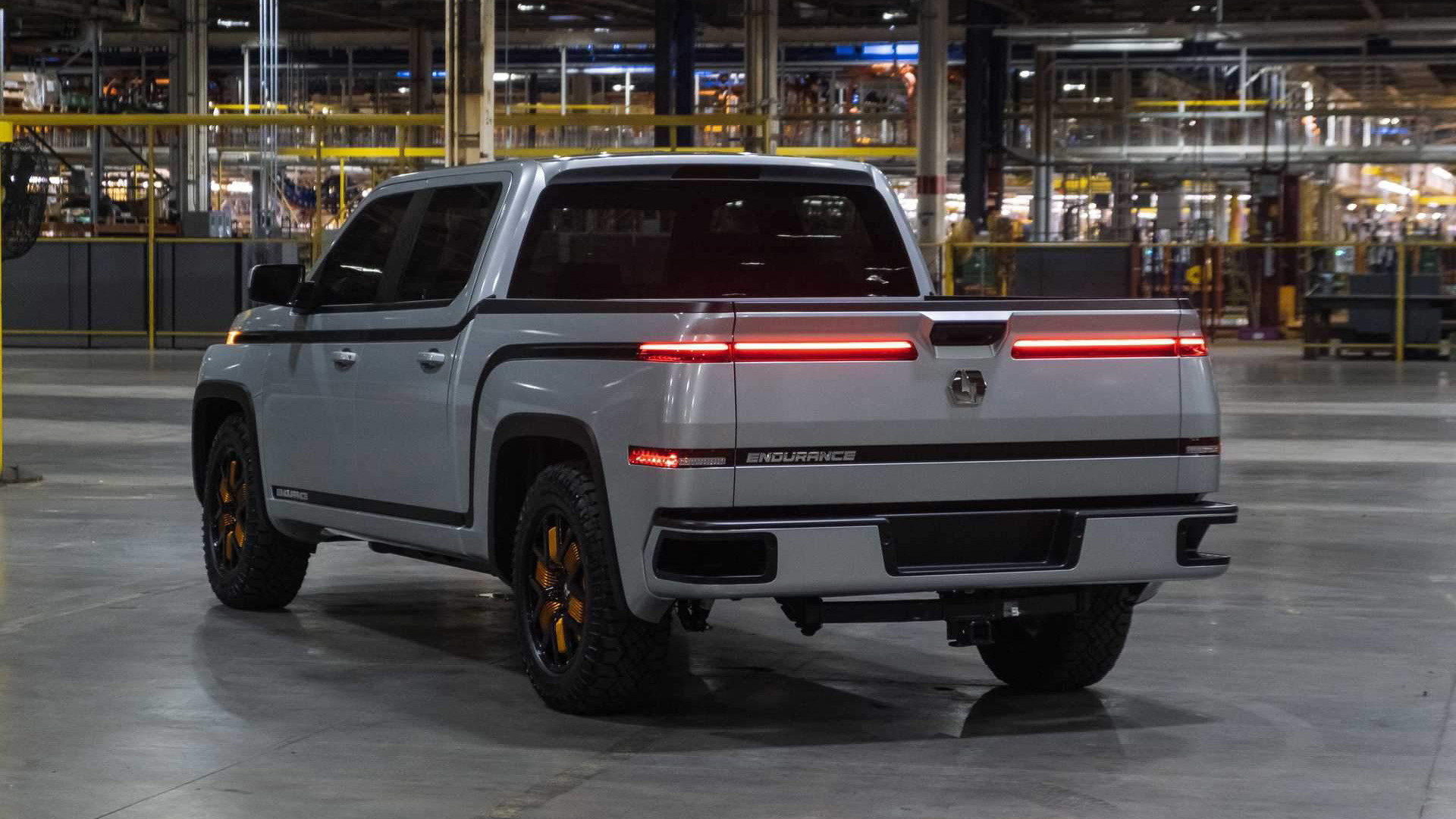 Lordstown Motors is the latest EV startup in recent months to announce plans to go public.

The Ohio company will follow in the footsteps of fellow EV startups Nikola and Fisker by merging with a special purpose acquisition company whose shares are already publicly traded, in this case DiamondPeak Holdings Corp. which is listed on Nasdaq.

The deal is expected to close in the fourth quarter of 2020 upon which the merged company will retain the Lordstown name and list on Nasdaq under the ticker symbol “RIDE.”

In its announcement Monday, Lordstown said $675 million of the funding it raises by going public will be used to get its first product, the Endurance battery-electric, full-size pickup truck, into production in the second half of 2021.

Production will take place at the plant in Lordstown, Ohio, which General Motors sold to Lordstown in 2019. The plant has the capacity to build 600,000 vehicles annually, which Lordstown in the future could fill with additional vehicles like SUVs and a mid-size pickup truck.

It's been revealed in filings with the Securities and Exchange Commission that GM is investing $75 million in Lordstown's float, made up of $25 million in cash and the remainder in costs related to the plant GM sold to Lordstown. Lordstown will also use some GM components in the Endurance.

A number of firms, including GM, Ford and Tesla, have announced plans for electric pickups, but only Lordstown has announced one with in-wheel electric motors. The Endurance will feature an electric motor in each wheel for a combined 600 horsepower, or enough for a 7,500-pound towing capacity. The range will be 250 miles on a charge, the company said at the Endurance's June reveal.

According to Lordstown CEO and founder Steve Burns, the Endurance has just four moving parts in its drivetrain, compared to over 2,000 in a conventional truck.

For any potential investors, Lordstown said it has already received more than 27,000 pre-orders for the Endurance representing over $1.4 billion in potential revenue. That's at the previously announced starting price of $52,500.