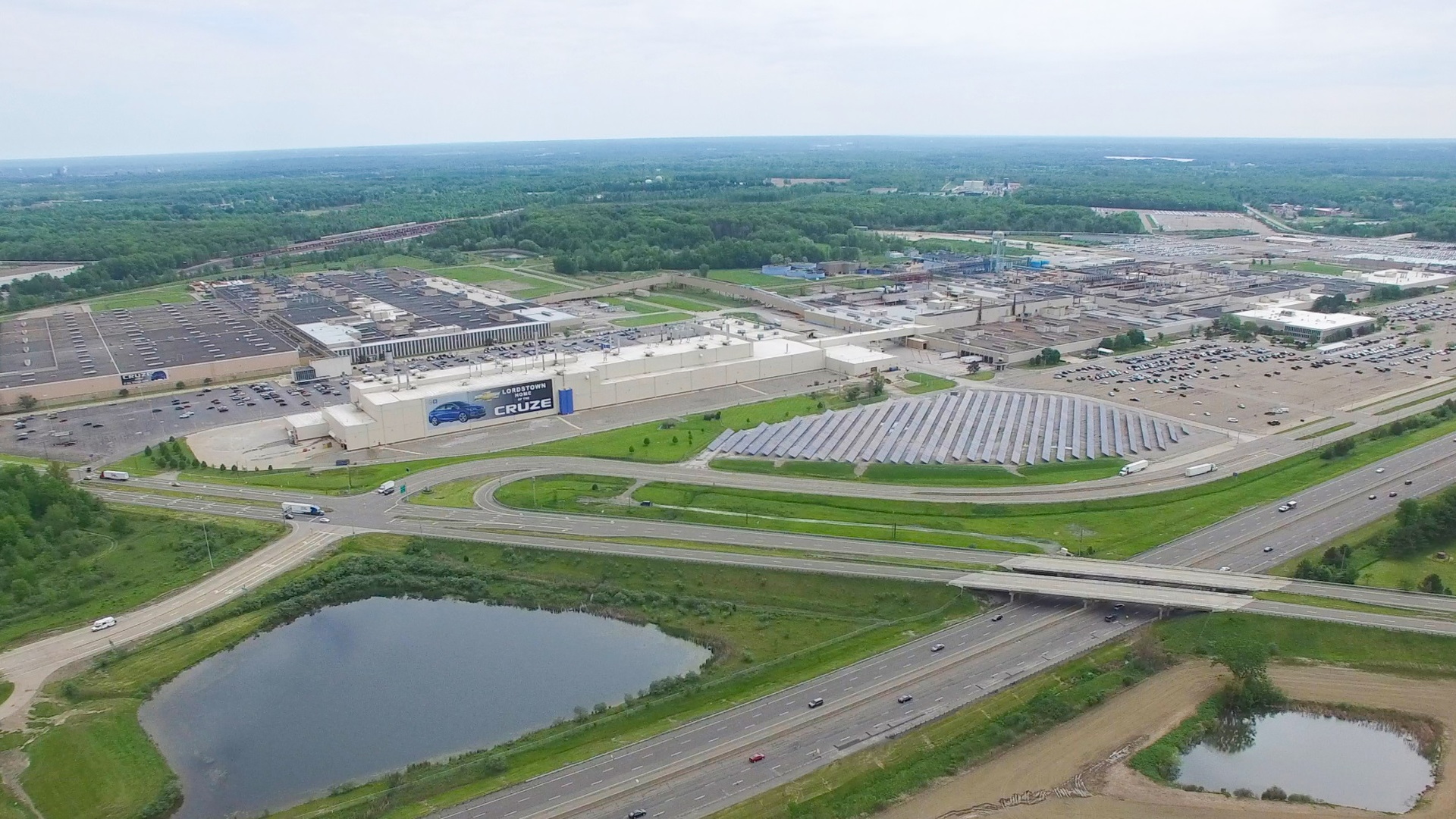 Lordstown Motors is on track to start production of its Endurance battery-electric, full-size pickup truck late this year at a former General Motors plant in Lordstown, Ohio.

The company's CEO Steve Burns in an April update said the pickup, which will boast in-wheel electric motors and a range of 250 miles, will be revealed in this summer ahead of the start of deliveries in January 2021.

But the Endurance is just one of several models Lordstown has on the drawing board.

In an interview with Detroit Free Press published Friday, Burns said the plan is to turn Lordstown into a volume player with additional vehicles in the lineup, such as SUVs and a mid-size pickup truck.

“We didn’t buy a mass-volume plant like this and not plan to fill it up," he said, referring to the idled plant the company bought from GM last November. "This is a gem of a building built for volume manufacturing."

Lordstown targets just 20,000 orders for the Endurance for the truck's first year of production, for which it will need around 600 staff. The company will then look to hire more staff starting in 2022 to help with production of future models. Lordstown currently has about 70 staff, most of them engineers.

Lordstown also plans to build batteries and motors in-house, at least initially. GM is building a new plant in Lordstown for production of the advanced Ultium battery developed with LG Chem, and Burns in his Detroit Free Press interview said using GM's battery in the future hasn't been ruled out. GM plans to license the battery to other automakers, starting with Honda.

Lordstown has priced the Endurance from $52,500 and is accepting $1,000 refundable deposits for early build slots. The truck has already received pre-orders ranging in the “thousands,” according to the company.