Rolls-Royce will unveil a redesigned Ghost in the fall, the automaker announced Monday.

Rolls-Royce marked the end of the road for the current Ghost with the unveiling last August of the 50-car Ghost Zenith Collection. The new generation should be in showrooms early next year, assuming there aren't any delays caused by the ongoing Covid-19 coronavirus pandemic.

Camouflaged prototypes for both the regular model and long-wheelbase body have been testing on public roads for a while, and hint at evolutionary styling for Rolls-Royce's “entry-level” sedan. Rolls-Royce said to expect a combination of minimalist design and effortless technology. 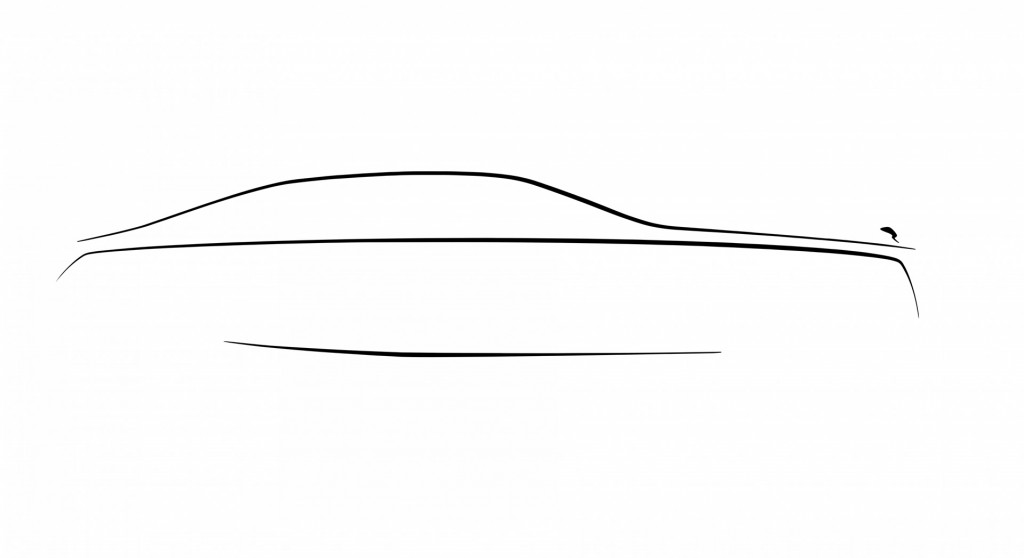 Although the styling doesn't appear to be changing much, the only component that will carry over from the current model is the Spirit of Ecstasy hood ornament. Everything else will be new. We already know the car will ride on the aluminum space-frame chassis that debuted in the latest Phantom, and power is also likely to come from the latest Phantom's 6.75-liter twin-turbocharged V-12. The engine also does duty in the Cullinan SUV and produces 563 horsepower and 664 pound-feet of torque.

Production of the new Ghost will be handled at Rolls-Royce's plant in Goodwood, United Kingdom, and eventually it should be joined by replacements for the Wraith coupe and Dawn convertible.

The new Ghost has some big shoes to follow. The current Ghost, launched in 2009, is the most popular Rolls-Royce in the marque's 116-year history. It also helped to reduce the average age of a Rolls-Royce buyer to a relatively young 43.