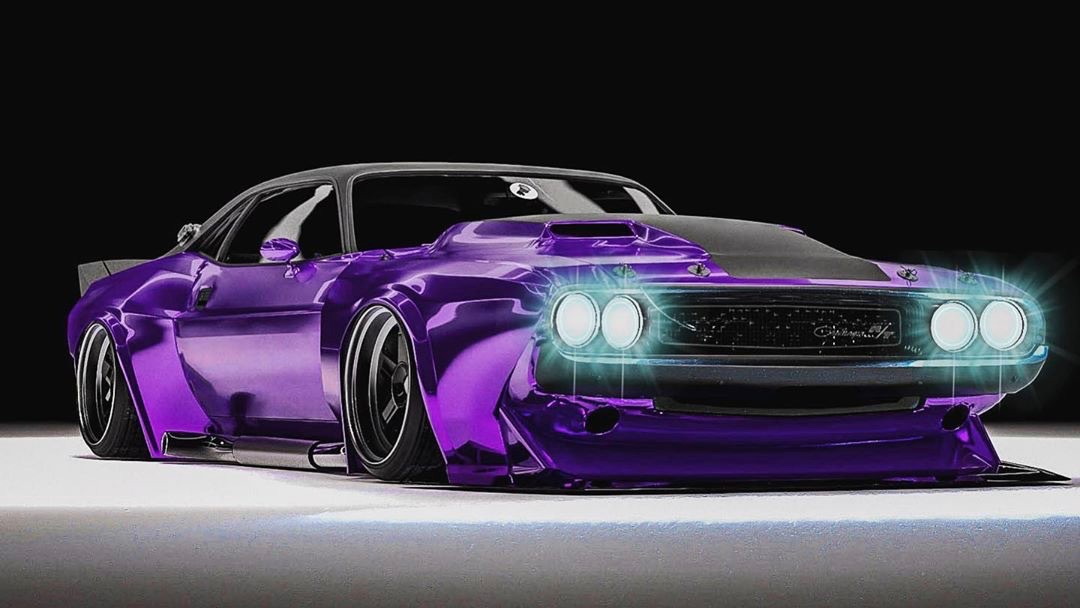 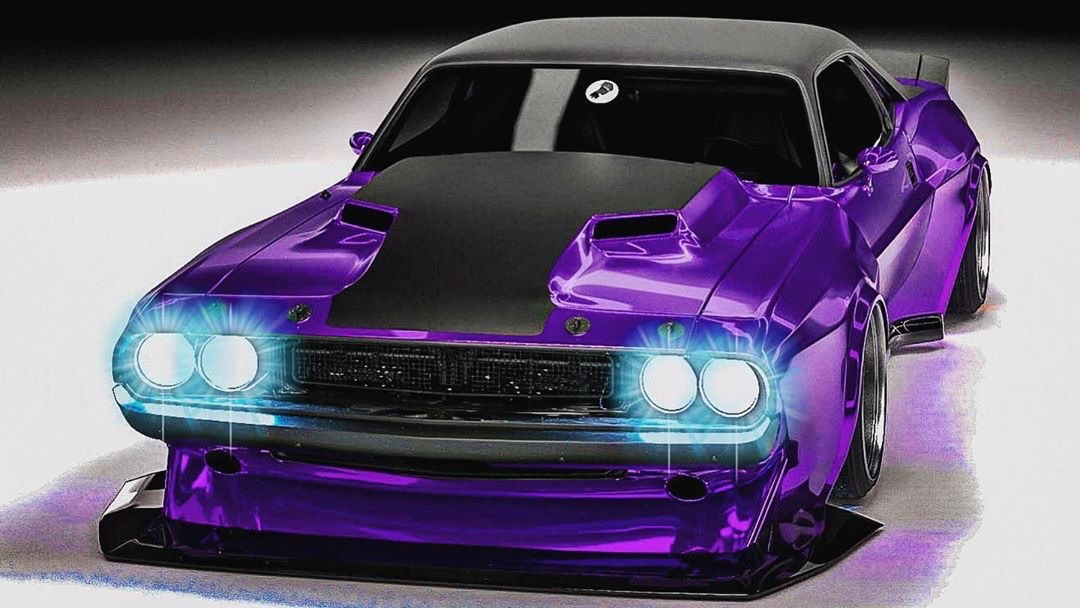 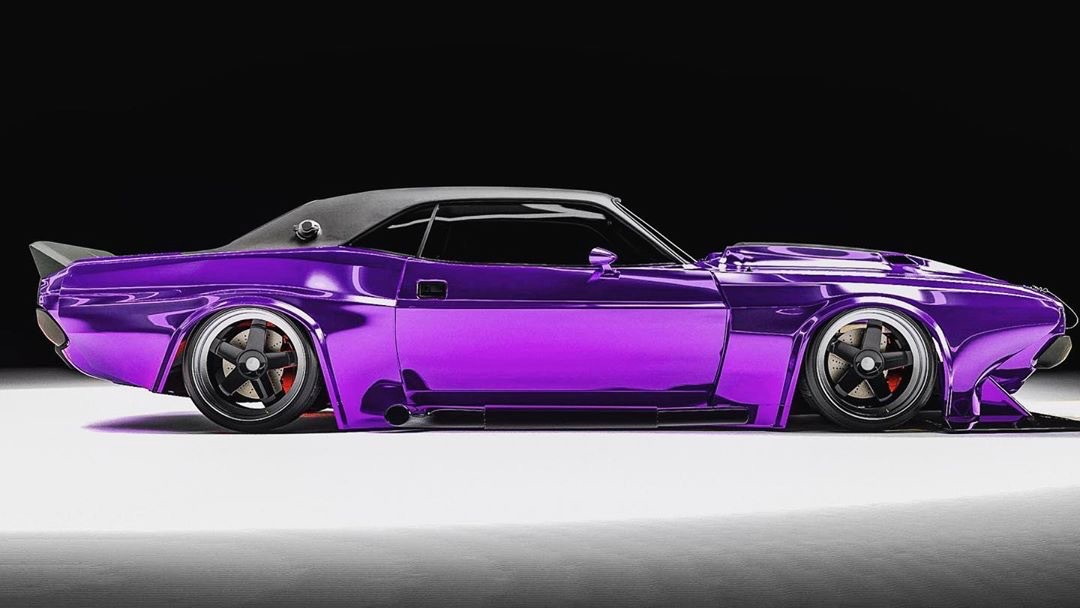 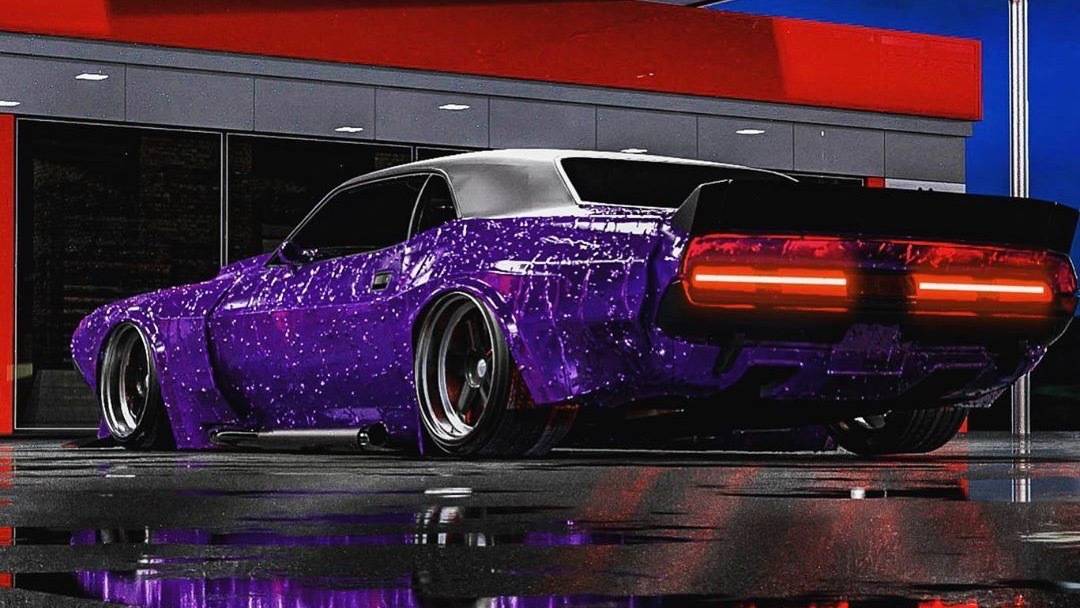 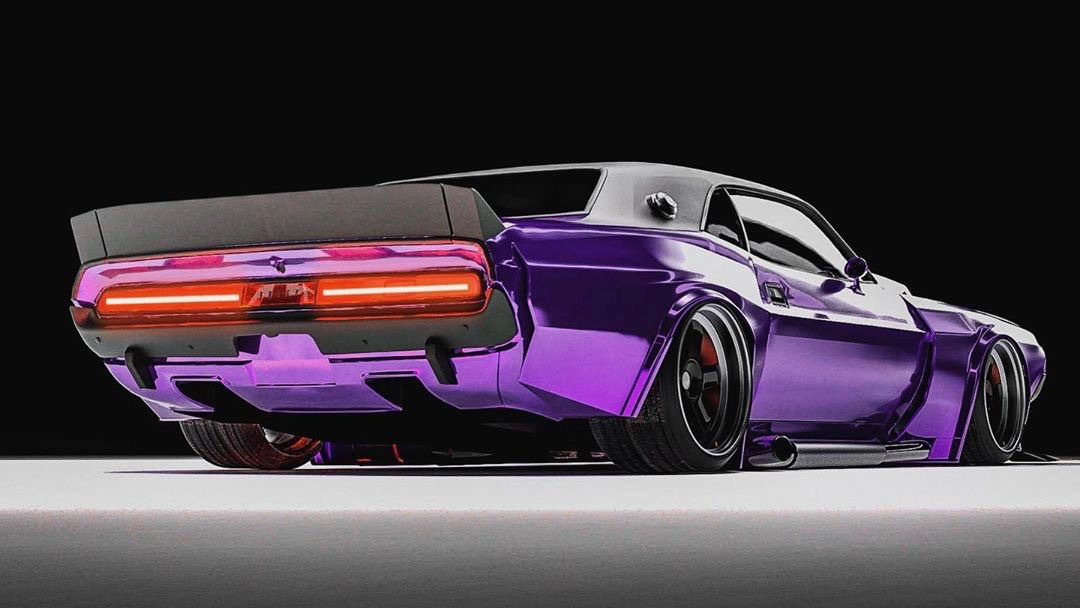 The 2020 SEMA show is still scheduled to take place in early November despite the ongoing pandemic. One of the builds set to debut at the Las Vegas aftermarket trade show is a medley of Mopar's greatest hits.

Designed by Danny Berry and built by the Wisconsin companies Hemi Autoworks and Ellsworth Racing (and first spotted by Motor1), "Highway Star" has the body of a 1970 Dodge Challenger and the underpinnings of a Dodge Viper.

Named after a 1972 Deep Purple song, Highway Star is an example of automotive recycling. The Viper chassis was sourced from a fire-damaged car, while the Challenger body was badly rusted, and had been the subject of a botched restoration.

The chassis was lengthened by about 13 inches to accommodate the Challenger body, which in turn was widened 1.5 inches. Fender flares, which make room for 19-inch wheels and wider rubber, increase the total width by just under 4.0 inches. Other body modifications include a functional front splitter, a rear spoiler, and a rear diffuser.

Mounted beneath the bulging R/T-style hood is a supercharged 6.2-liter Hellcat V-8. The engine is "mostly stock," according to the car's builders, but its supercharger was ported by Kong Performance, and heat-shielding spacers from FI Interchillers were added. Power is sent to the rear wheels through a 6-speed manual Viper transmission with a Mantic Clutch triple-disc flywheel.

The car has Viper-based suspension with upgraded coilovers, as well as beefed-up brakes and an upgraded cooling system.

The interior was stripped nearly bare to make room for a full roll cage. The builders added six-point racing harnesses, which are probably a good idea in a Hellcat-powered car with no airbags. Air conditioning was nixed to save weight, but heat and noise insulation from Cool It Thermo-Tec was added.

Ellsworth Racing insists Highway Star isn't just SEMA booth decoration. The company said its creation is a "real street-driven race car," and plans to race it in events around the country. How they're going to do that with the car sitting about a quarter inch off the ground is anyone's guess.