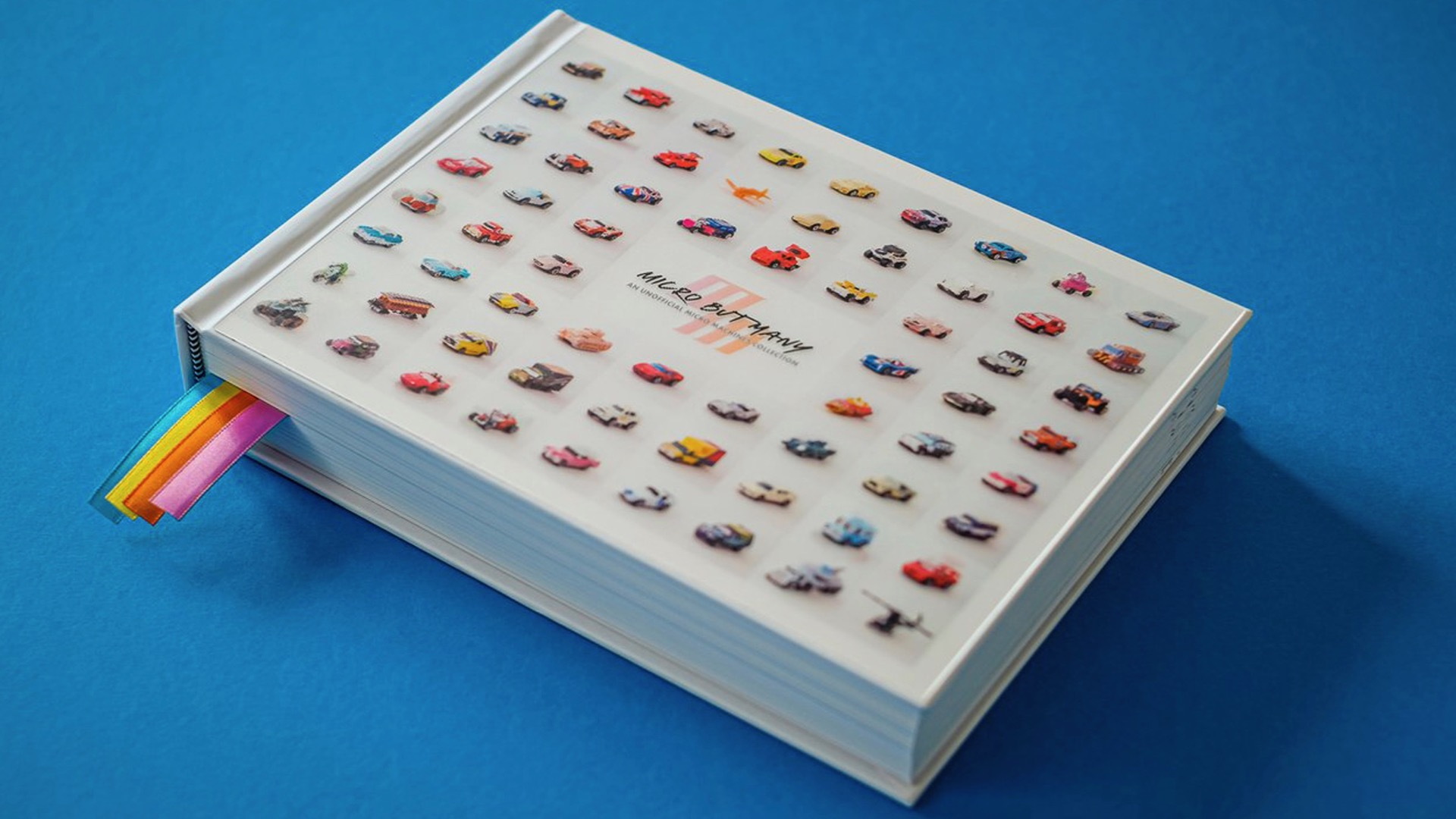 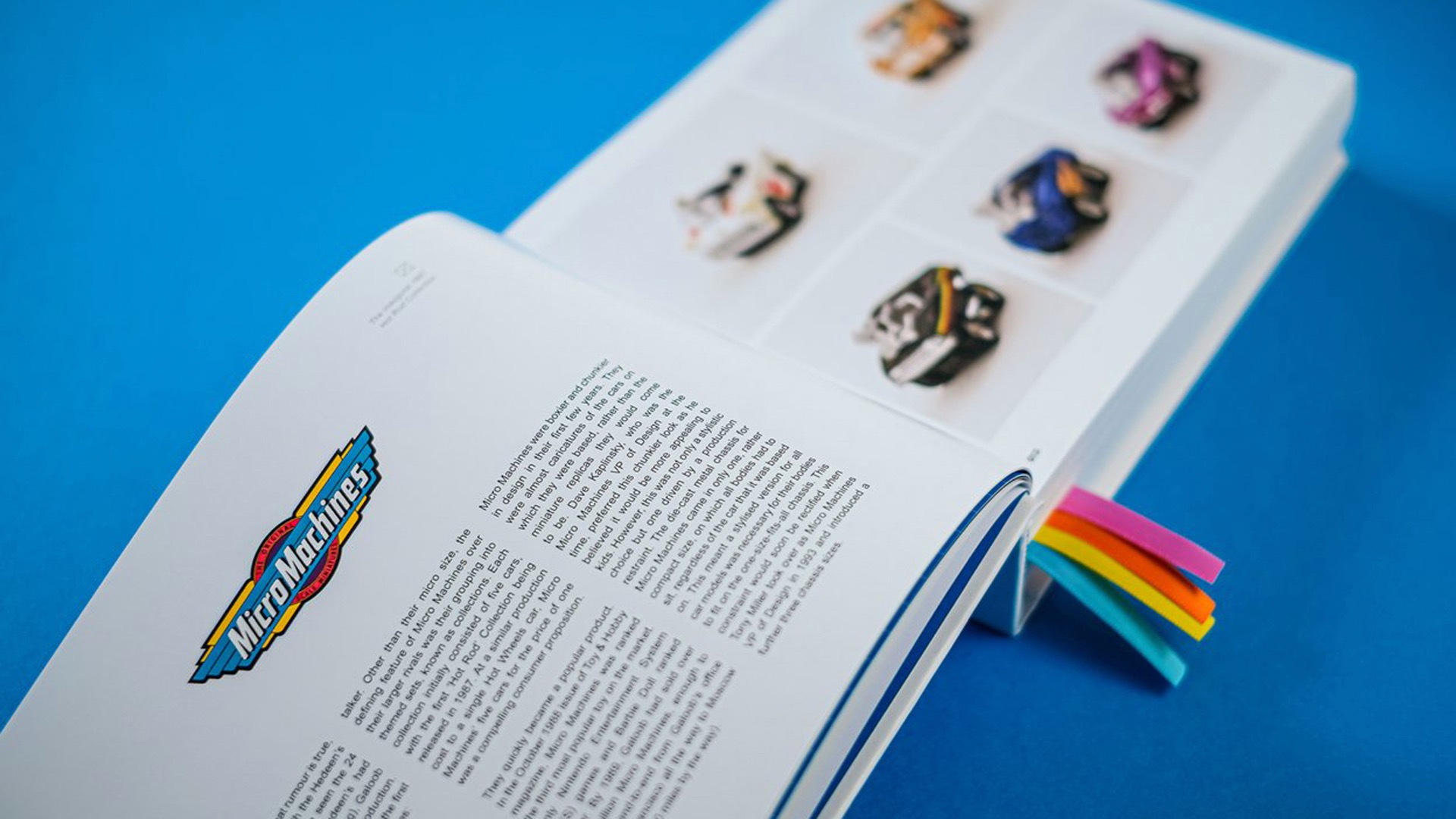 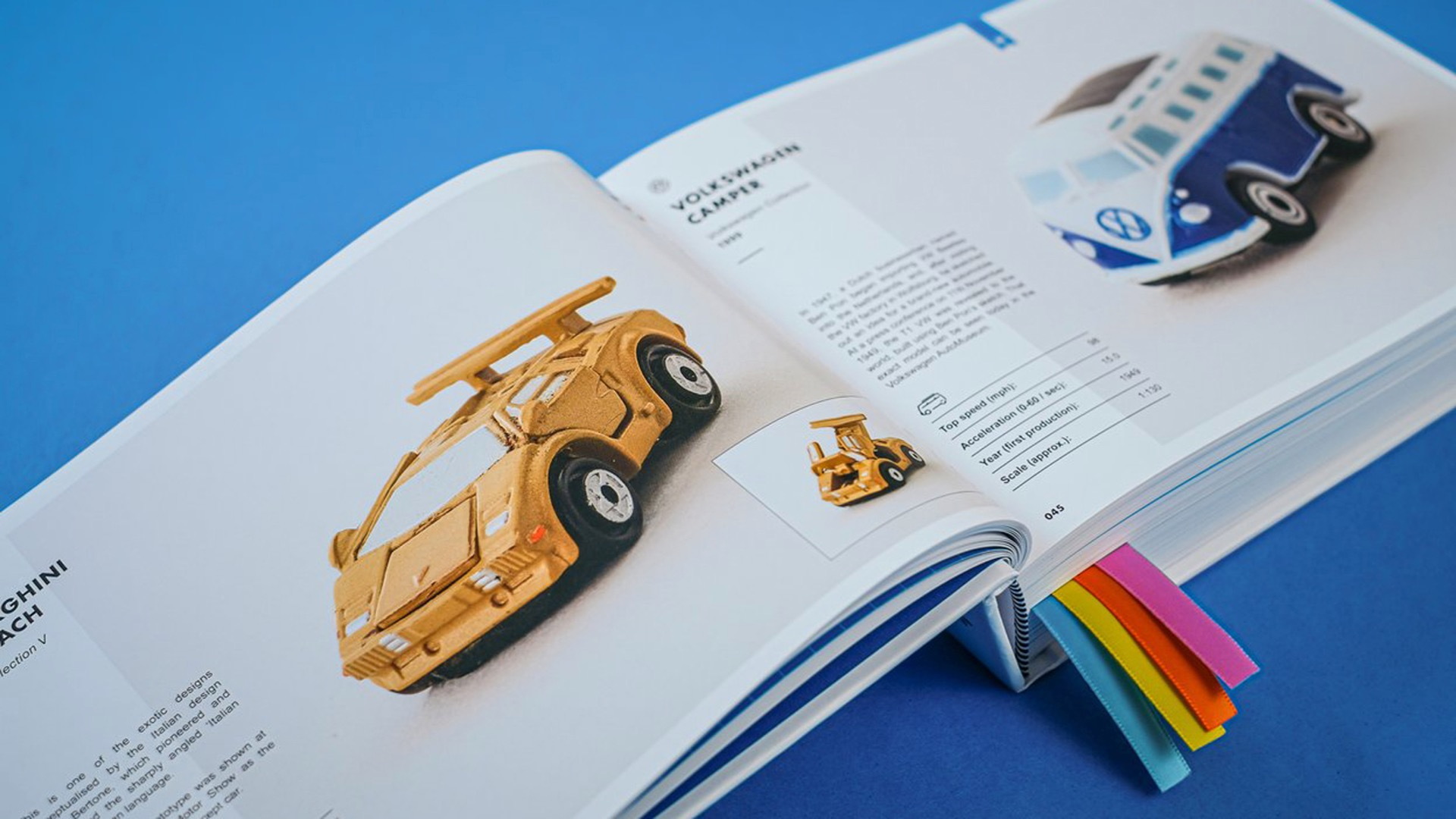 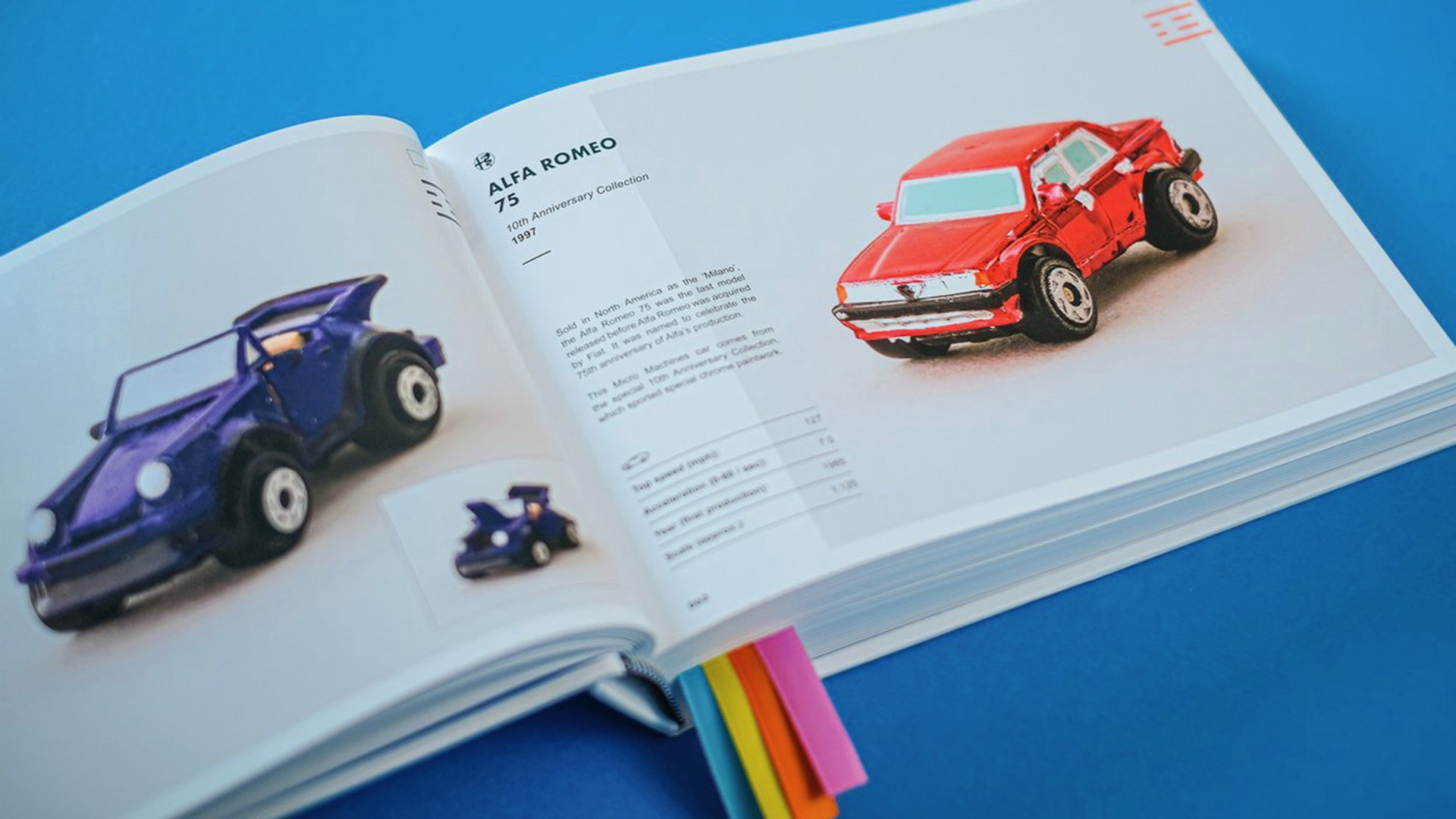 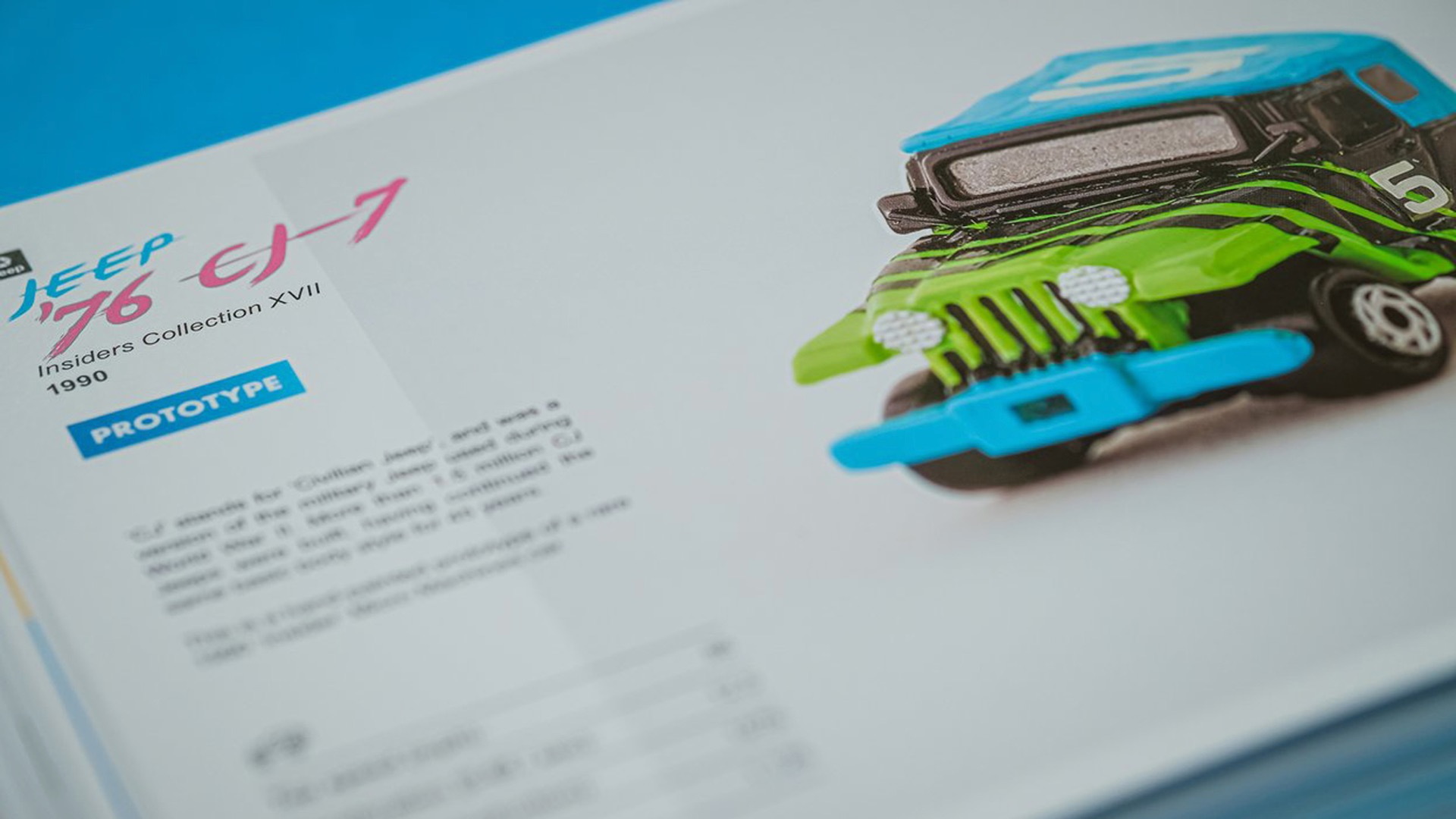 If even Hot Wheels cars take up too much space, it's still possible to downsize. Popular in the 1980s and 1990s, Micro Machines didn't have the longevity of some other toy brands. Now the tiny toy cars are getting some love in the form of a 400-page coffee table book, titled Micro but Many: an unofficial Micro Machines collection.

First spotted by Motor Trend, the book highlights over 1,000 Micro Machines selected by collectors and some of the original designers. As the title suggests, the book isn't officially endorsed by current Micro Machines owner Hasbro, and it isn't associated with a planned relaunch of the toys by that company and Wicked Cool Toys.

The hardcover book includes a wide variety of automotive subjects, from the Ford GT40 to the Renault R5 Turbo. Other highlights include a 1964 Ford Mustang, 1927 Bugatti Type 41 Royale, Lamborghini Countach, and Aston Martin DB5. Or how about a miniature version of the 1996 Indianapolis 500 starting grid, complete with Dodge Viper pace car?

Plenty of other vehicles, from tanks to planes, and even the Apollo Lunar Rover, are included as well.

The book measures roughly 5.8 inches by 8.3 inches. Construction includes sewn binding, lithographic print, and holographic foil details. It has four colored bookmark ribbons to mark your favorite machines, as well as an animated cover image that changes depending on what angle it's viewed from.

This Micro Machines retrospective is published by Bitmap Books in the United Kingdom, which primarily focuses on titles related to vintage video games. It's priced at 29.99 British pounds (approximately $38.00).