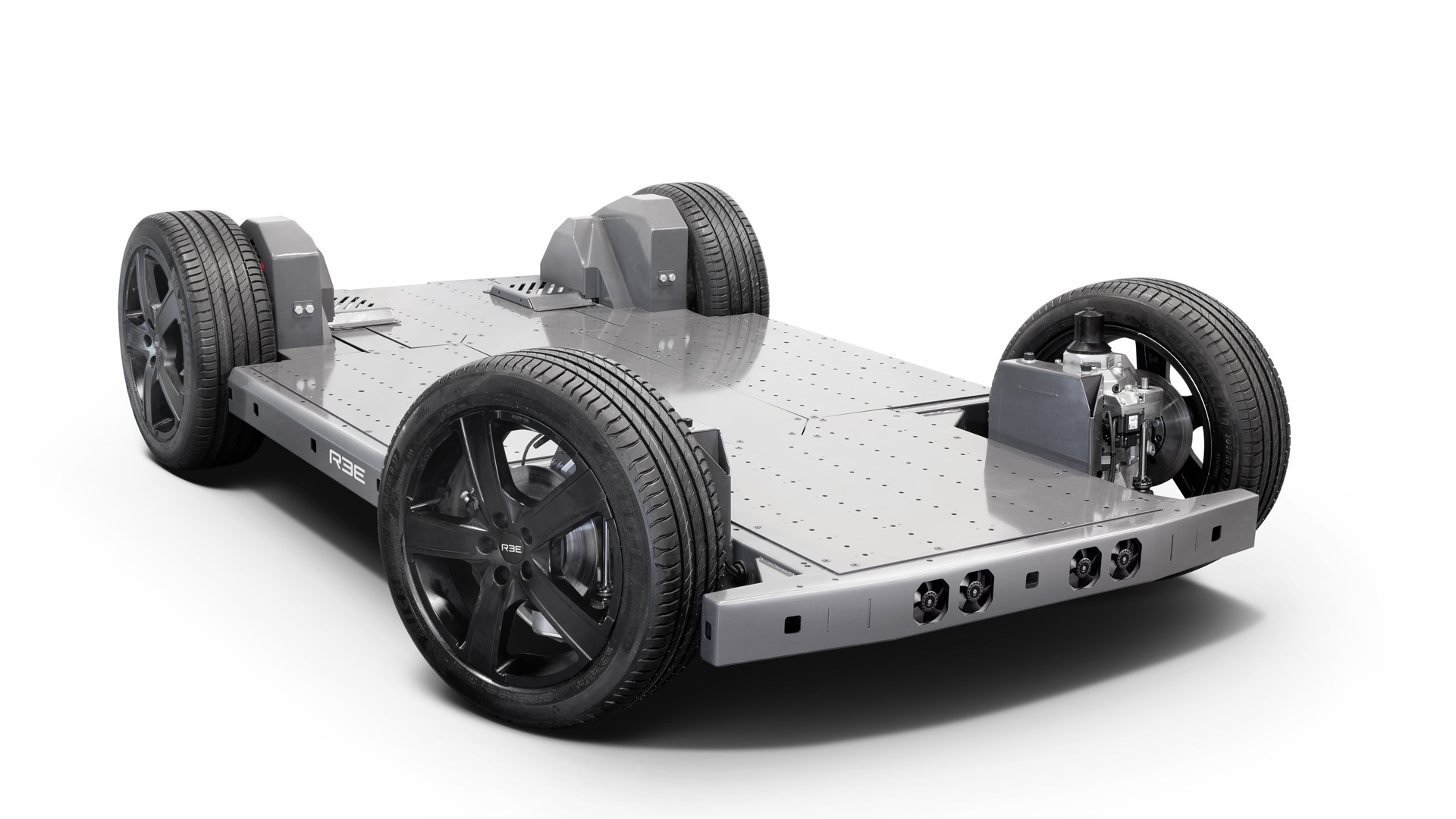 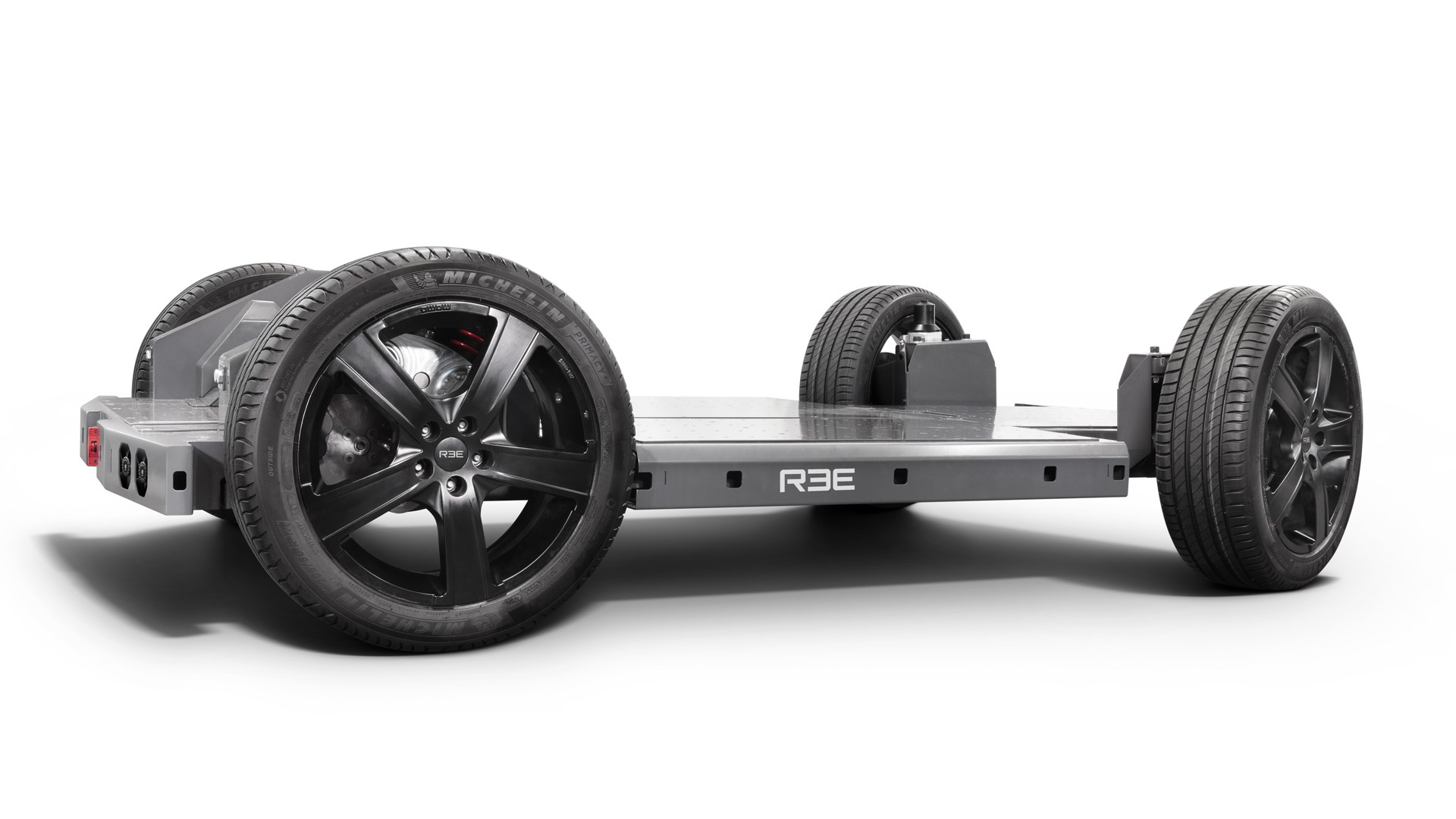 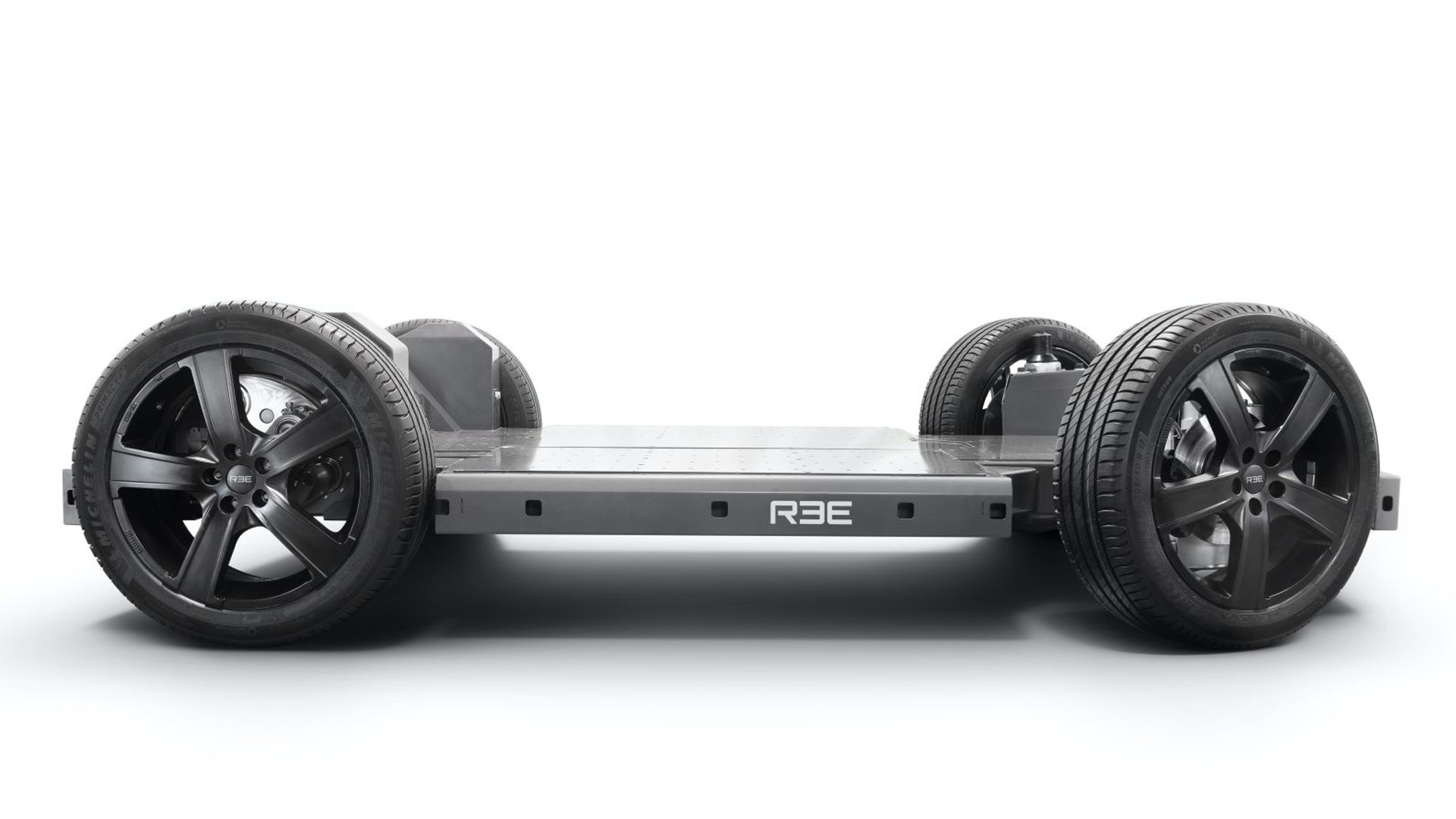 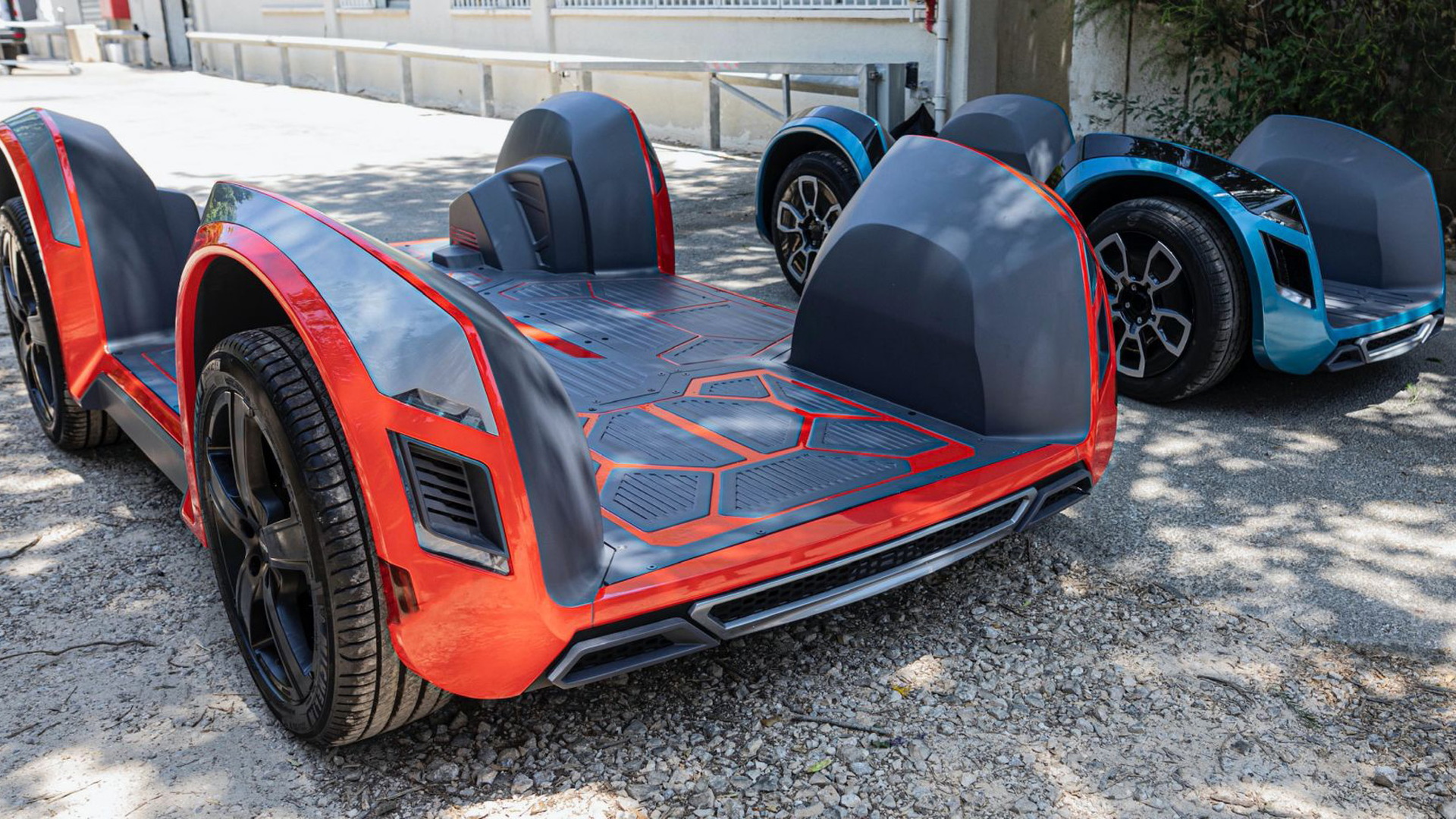 An Israeli startup by the name of REE Automotive has teamed up with KYB Corporation, a Japanese supplier specializing in suspension systems, to develop a highly flexible modular EV platform that has the potential to revolutionize vehicle design.

By combining multiple promising technologies, REE has developed a skateboard-style EV platform where virtually all of the mechanicals, apart from the battery and associated cooling and power distribution systems, are located within each of the wheel arches. We're talking the electric motors, suspension, braking, and even the steering.

A number of companies are developing in-wheel motors, with Lordstown Motors promising to deliver the technology in its Endurance electric pickup truck due next year. However, REE goes a step further by adding an electric motor-based active suspension system as well. In this case, the motor of the suspension system controls an actuator connected to a damping system that can vary the level of firmness.

But REE doesn't stop there. The company also installs a by-wire steering system that eliminates the need for conventional mechanical linkages. Conventional disc brakes also feature in REE's platform, though these too rely on by-wire technology. 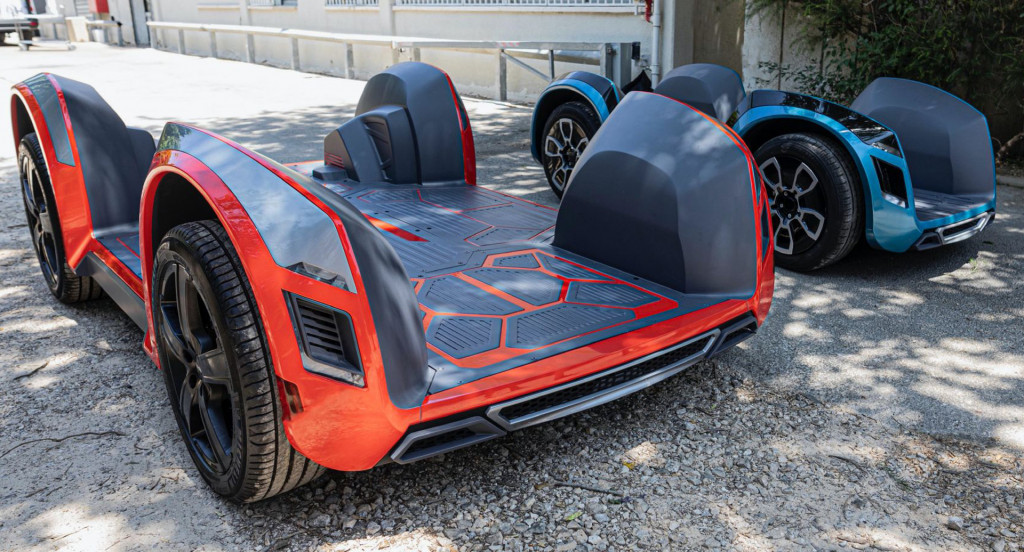 The result is a completely flat platform that optimizes space and allows for much greater freedom of design. It may not be suited to high brake temperatures and hard suspension impacts experienced by performance cars, but REE's platform could find a home in future delivery vehicles and eventually self-driving cars.

A British firm by the name of Protean unveiled a similar system last year, though the Protean system can also adjust the ride height and allows each wheel to rotate a full 360 degrees.