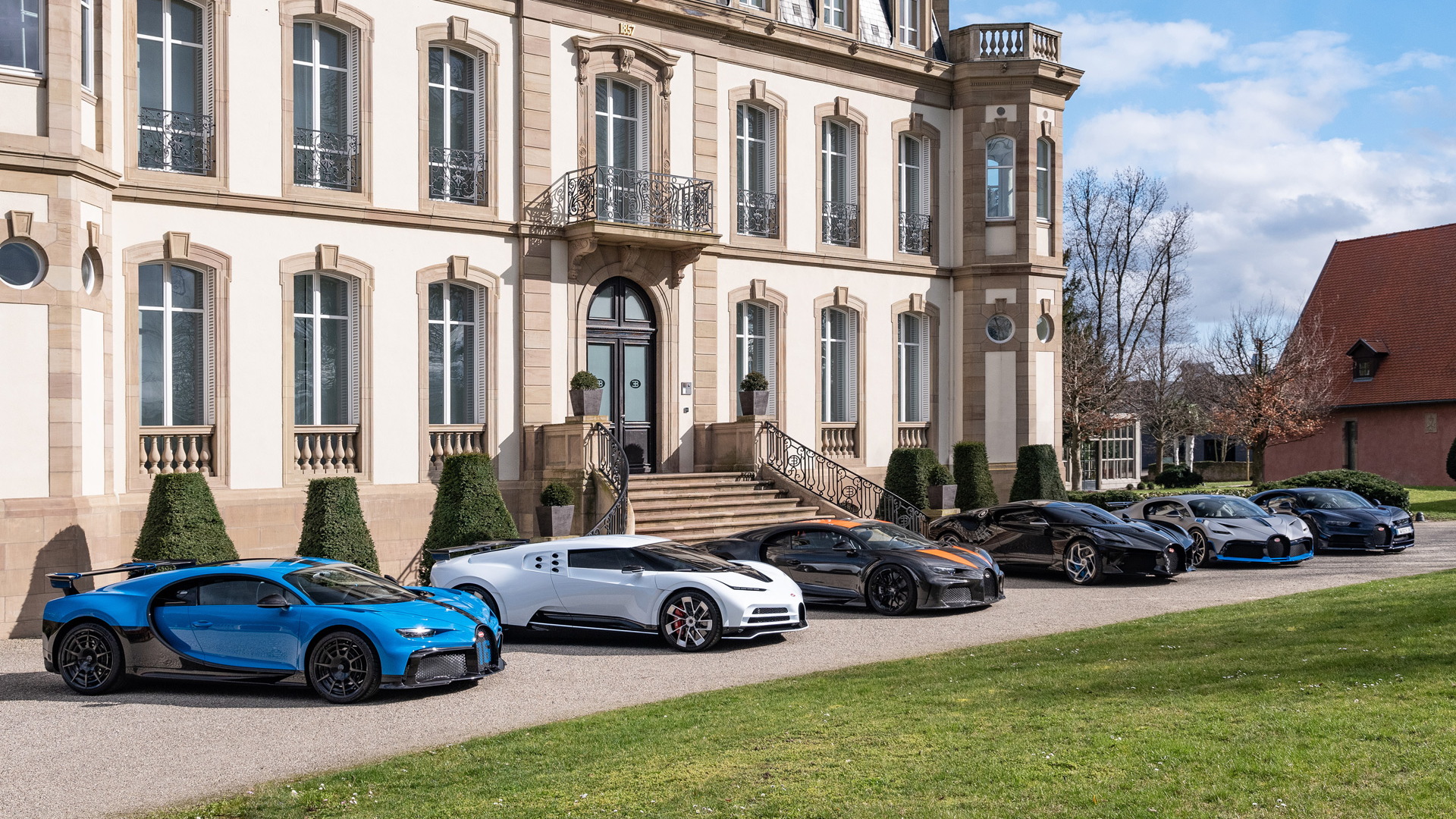 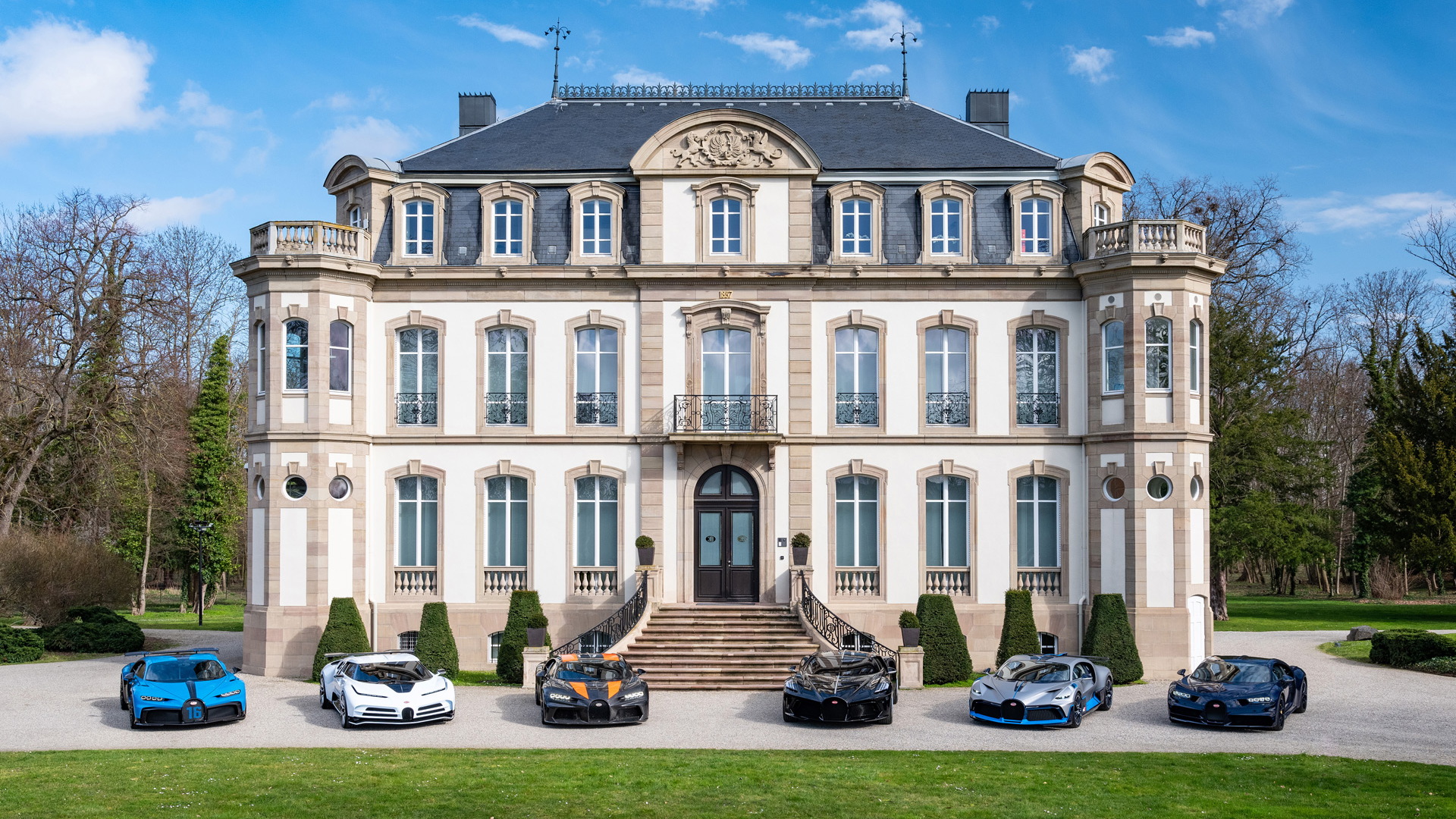 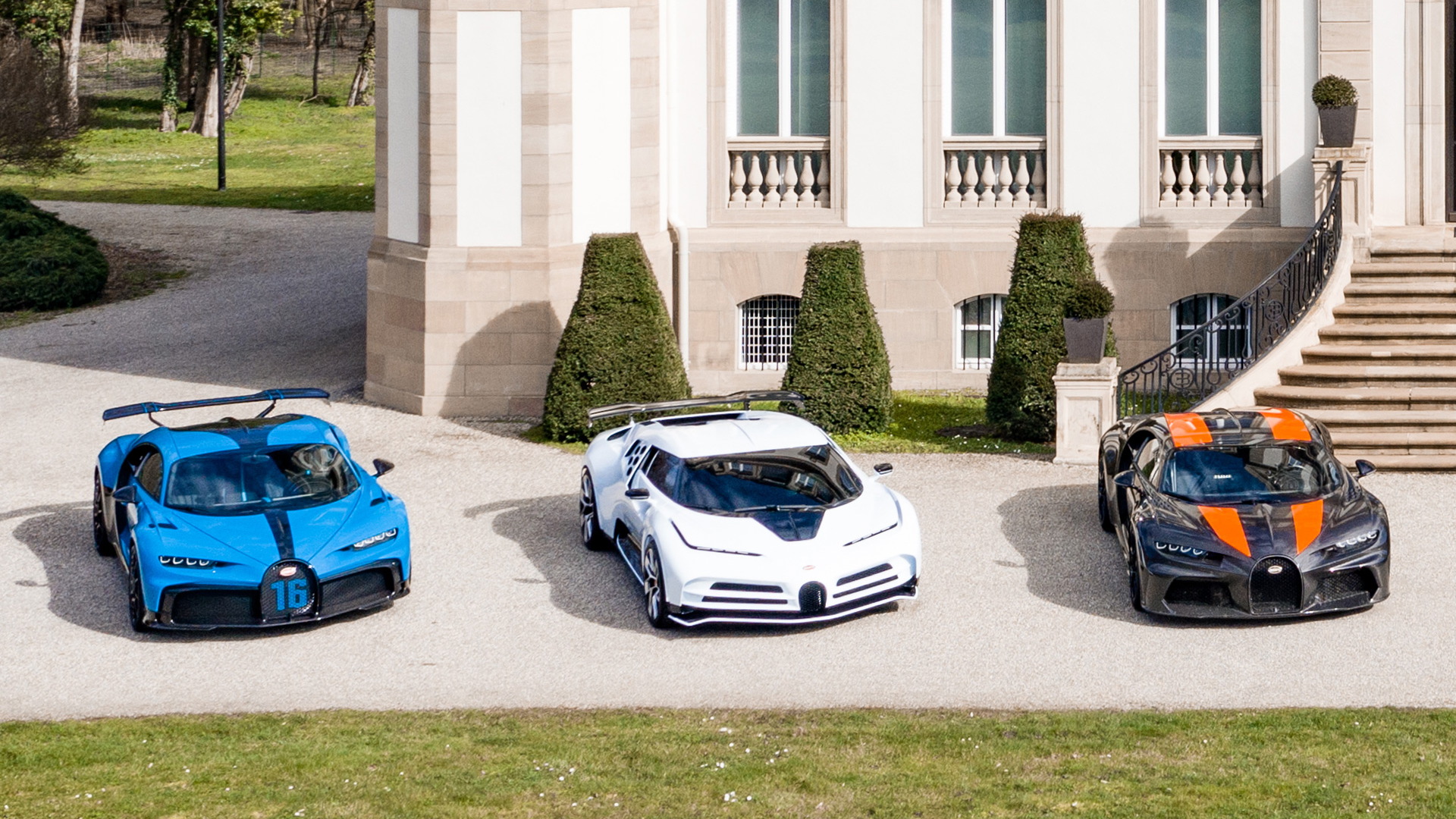 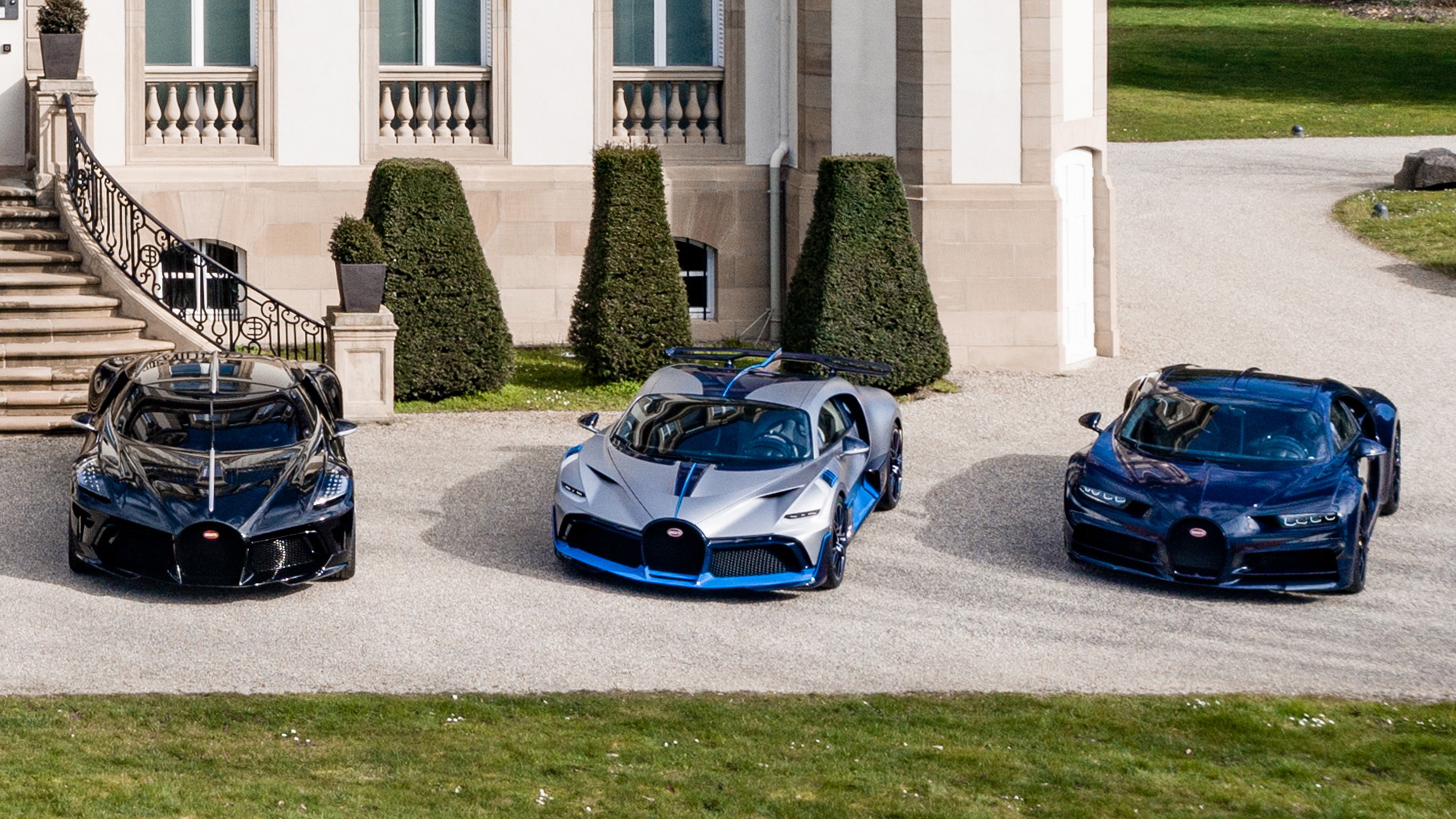 Workers at Bugatti's plant in Molsheim, France, put down their tools on Friday as supply interruptions due to the Covid-19 coronavirus pandemic meant no further Chirons could be built.

Bugatti will continue to monitor the situation but for now the plant will remain closed until the pandemic subsides.

“Over the coming days and weeks we will continue to keep a close eye on the situation in France, Germany and throughout the world to be able to quickly react to any changes,” said Stephan Winkelmann, CEO of Bugatti. “As soon as the situation permits, all employees will return to their usual workplaces.”

A day prior to the shutdown, a collection of the rarest Bugattis from the modern era were presented together at the automaker's headquarters.

The list included three Chiron models and three members of Bugatti's modern coach-built collection: the La Voiture Noire, Divo and Centodieci. While these special models are referred to as “one-off” cars, they were all built in a small run apart from the La Voiture Noire of which only the one example actually exists. Someone paid 11 million euros (approximately $12 million) for the privilege of owning it, and that's before you count any taxes.

The Chiron models present included the recently revealed Chiron Pur Sport, as well as the Chiron Sport and Chiron Super Sport 300+. The Super Sport is regarded as the fastest production car in the world, as a prototype version was clocked last fall hitting a top speed of 304.773 mph at the Ehra-Lessien test track of Bugatti's Volkswagen Group parent.

Automakers big and small have closed plants across the globe due to parts shortages as well as measures put in place to help prevent the spread of the coronavirus.

The pandemic is also causing auto shows and motorsport events to either be postponed or cancelled, including major events like the 24 Hours of Le Mans and the Formula One Monaco Grand Prix. We've put together a running list of motorsport events that are affected.