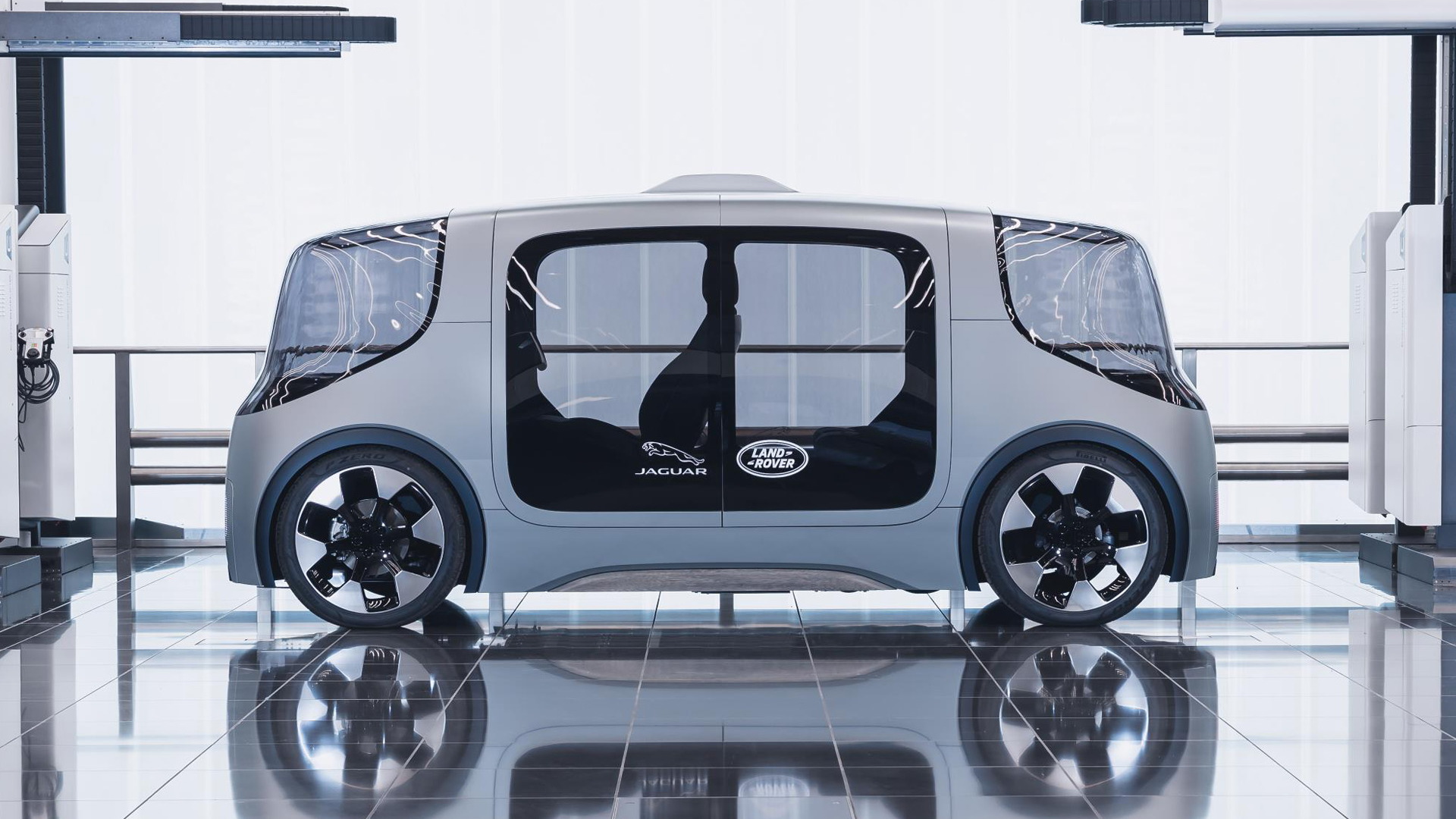 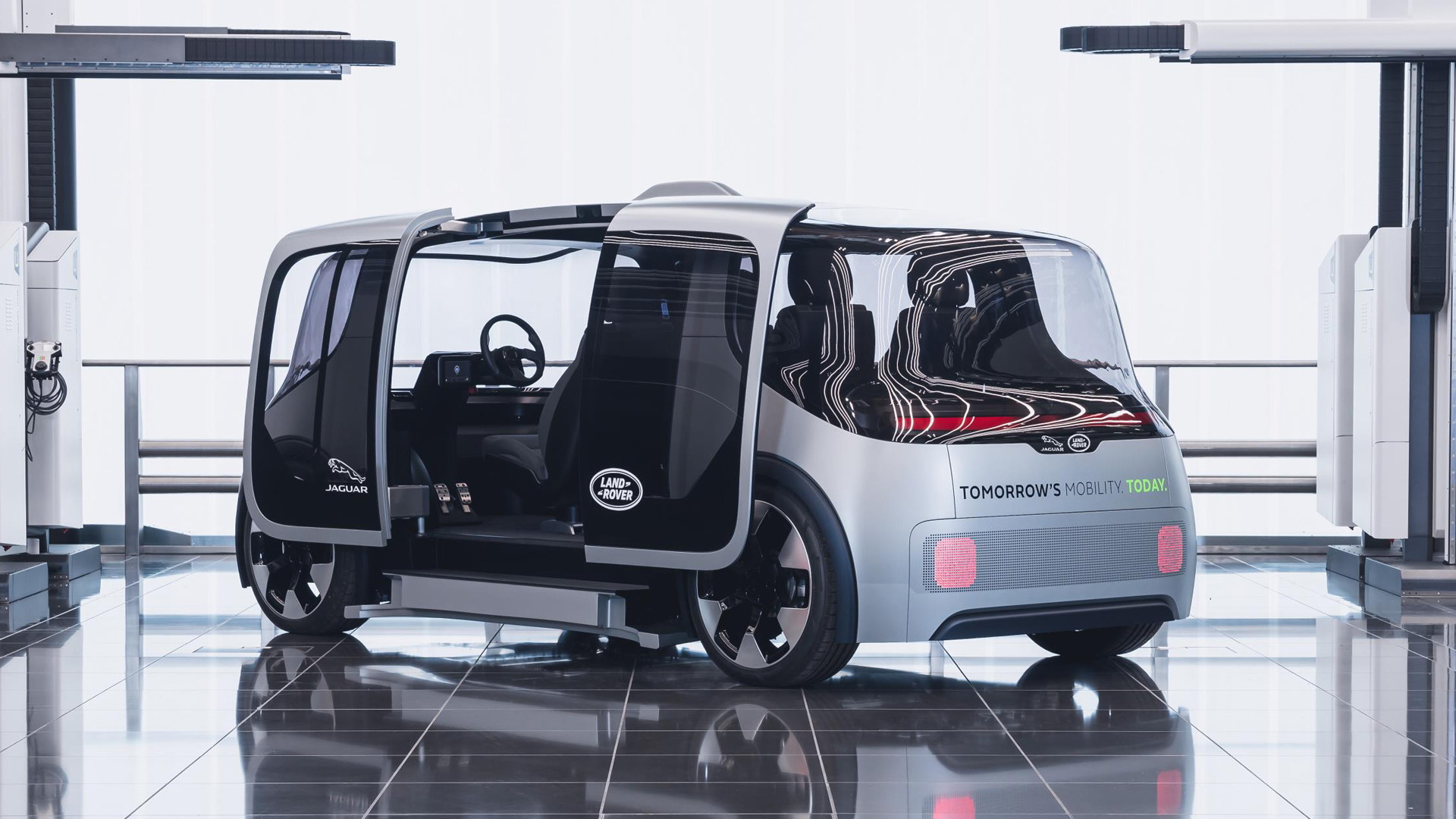 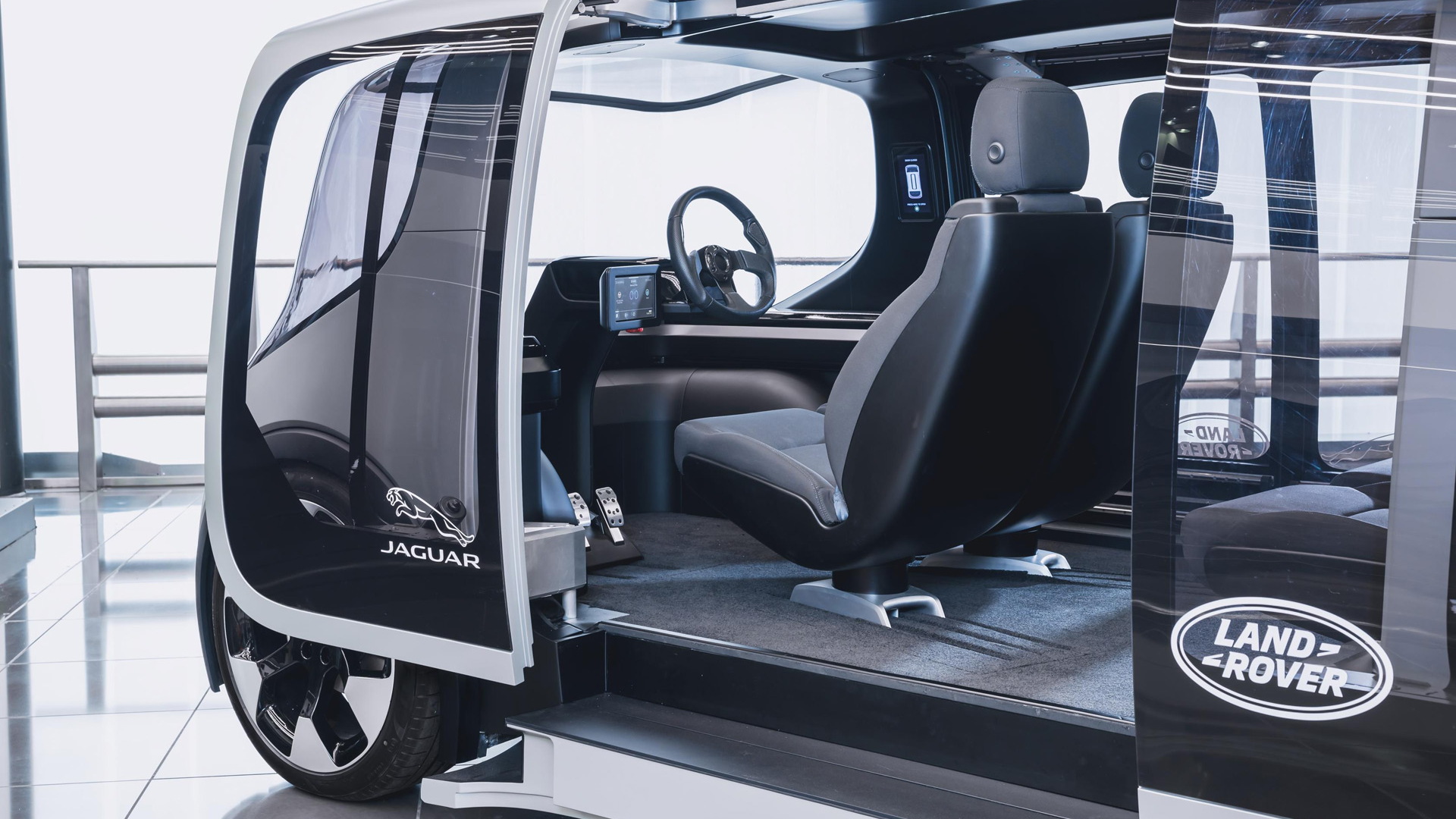 More and more people are predicted to move to cities in the future. Limited parking spots coupled with congestion will make owning and driving your own car a hassle.

Automakers realize this and seem to have reached a consensus on the solution: self-driving shuttles that run around town offering rides.

Jaguar Land Rover is the latest automaker to reveal its take on the idea, following the likes of General Motors, Toyota, Volkswagen, just to name a few. 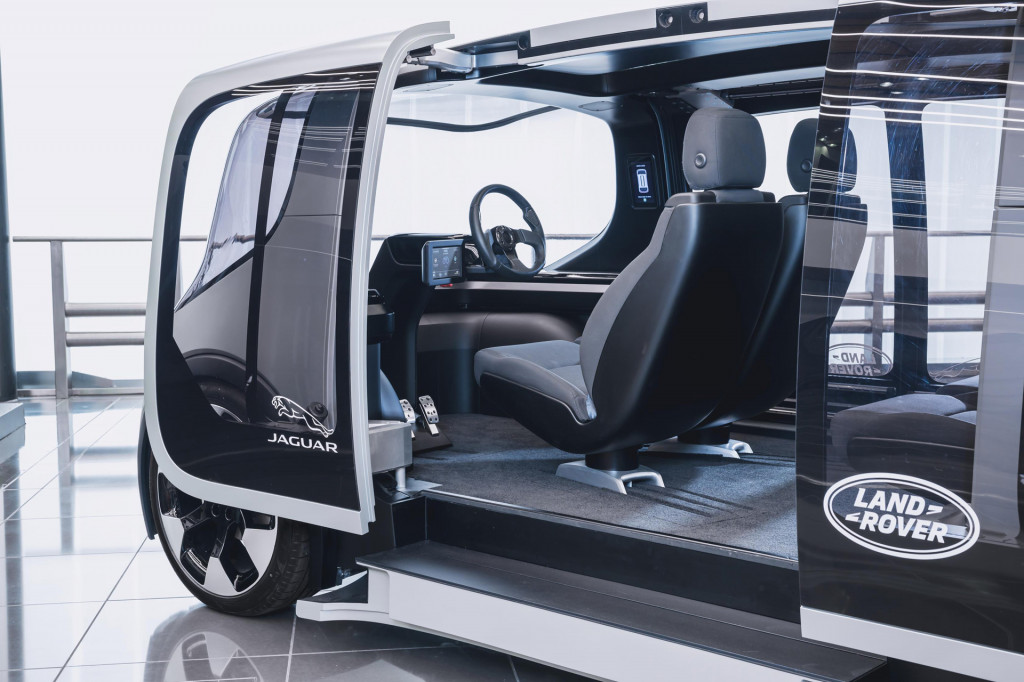 The British automaker's design is called the Project Vector, a self-driving, battery-electric shuttle that could be purchased by fleets to deploy in cities. It measures just over 13 feet in length and is designed to be flexible enough to be used to deliver goods or passengers.

The Project Vector will be put to test on the streets of Coventry, United Kingdom, in late 2021 as part of a trial mobility service being run in partnership with Coventry City Council and the West Midlands Combined Authority, and for safety reasons the vehicle still has a steering wheel and pedals. Jaguar Land Rover has already been testing self-driving prototypes in Coventry since 2017.

The automaker's long-term goal is to develop both partially and fully self-driving systems. It's also looking to make self-driving cars viable in the widest range situations, including in off-road conditions and with inclement weather.