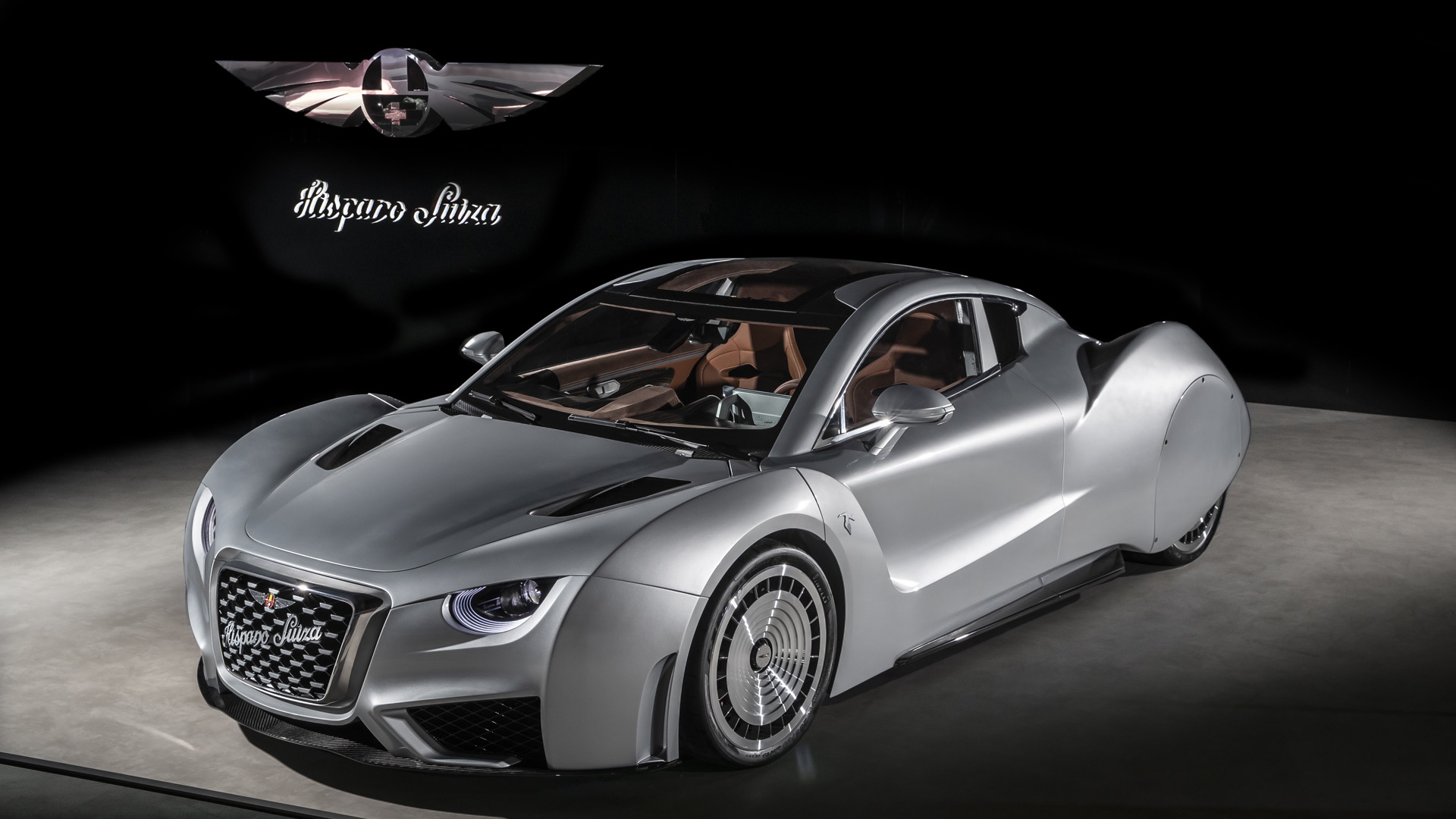 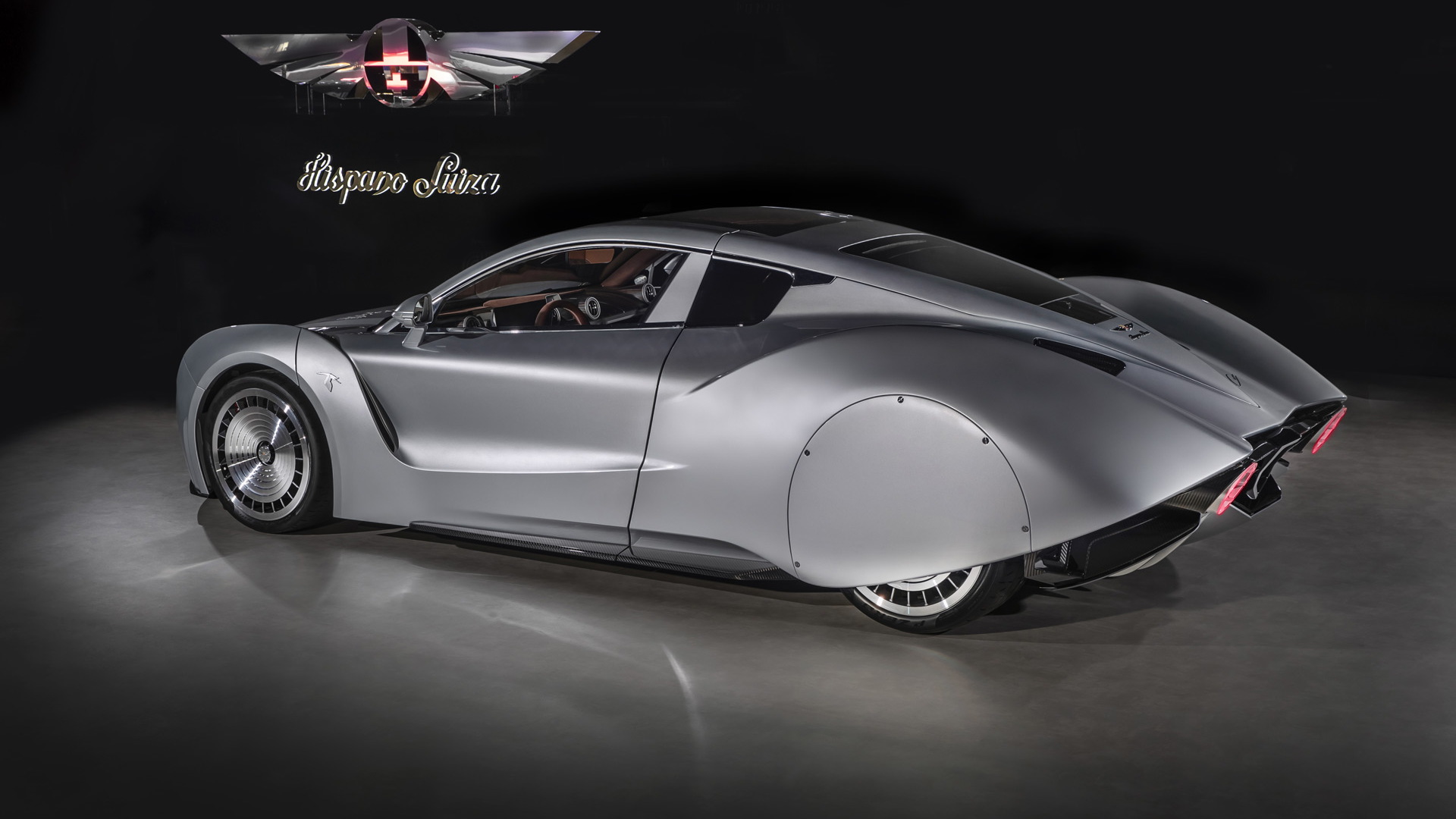 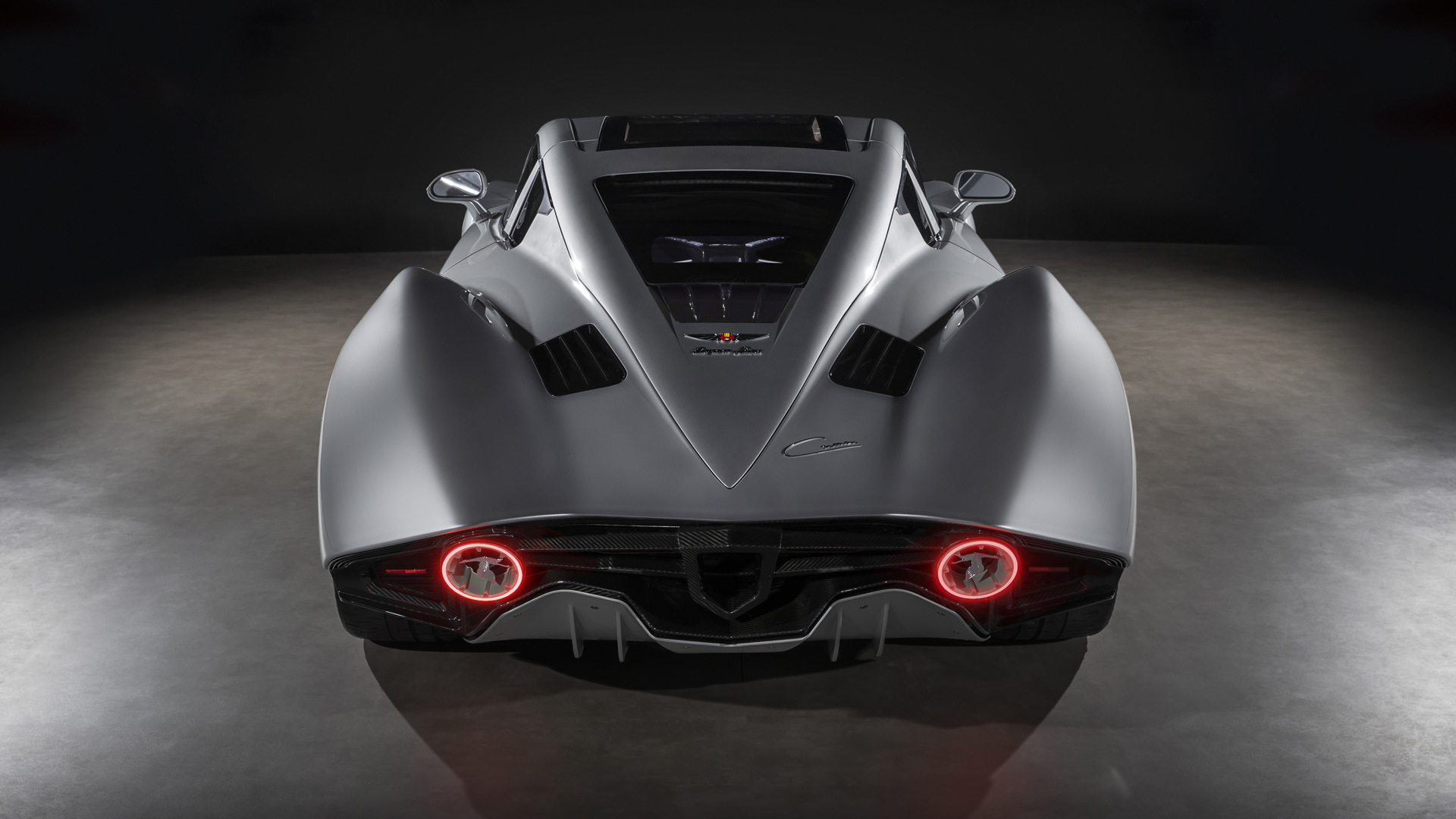 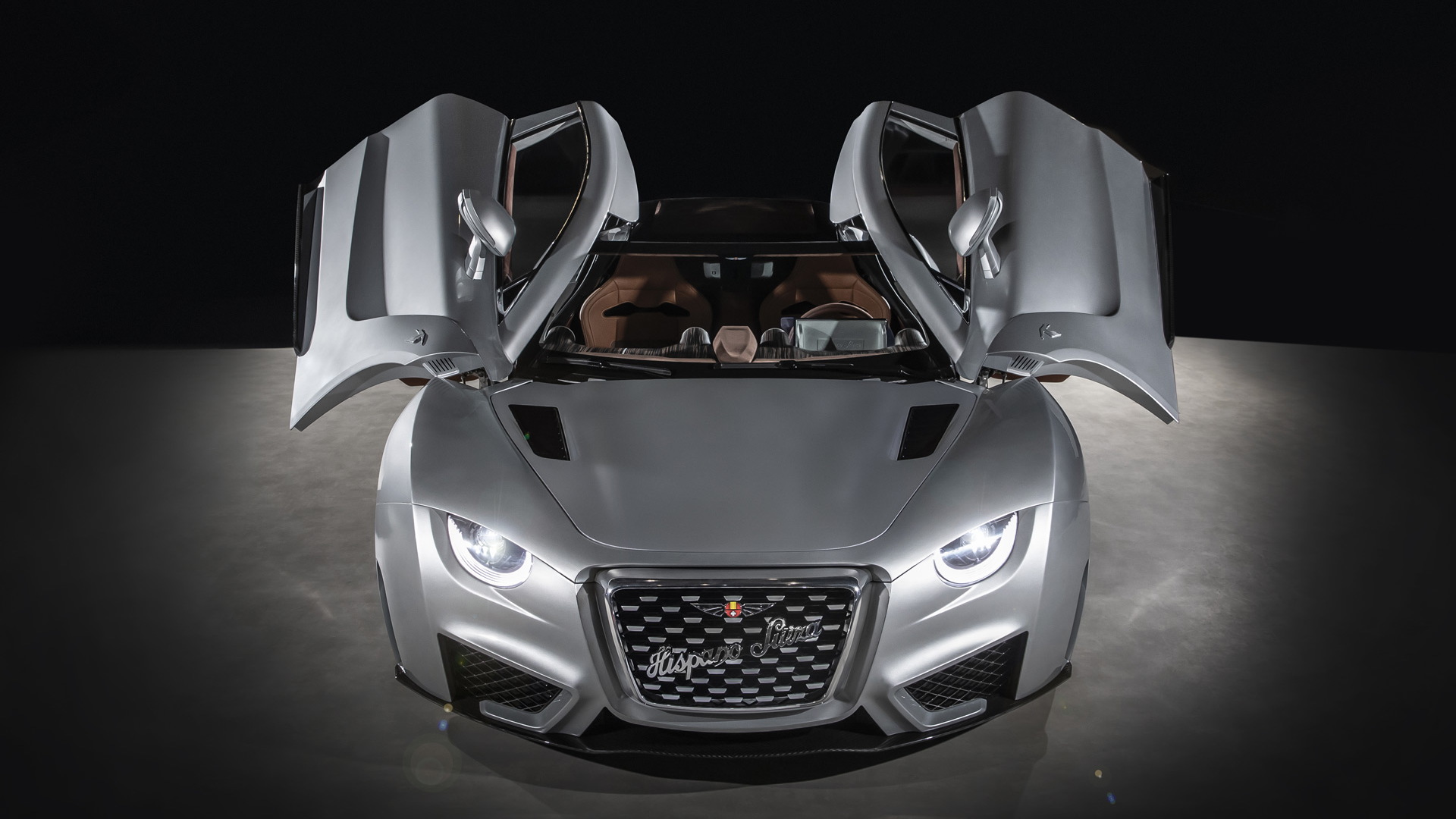 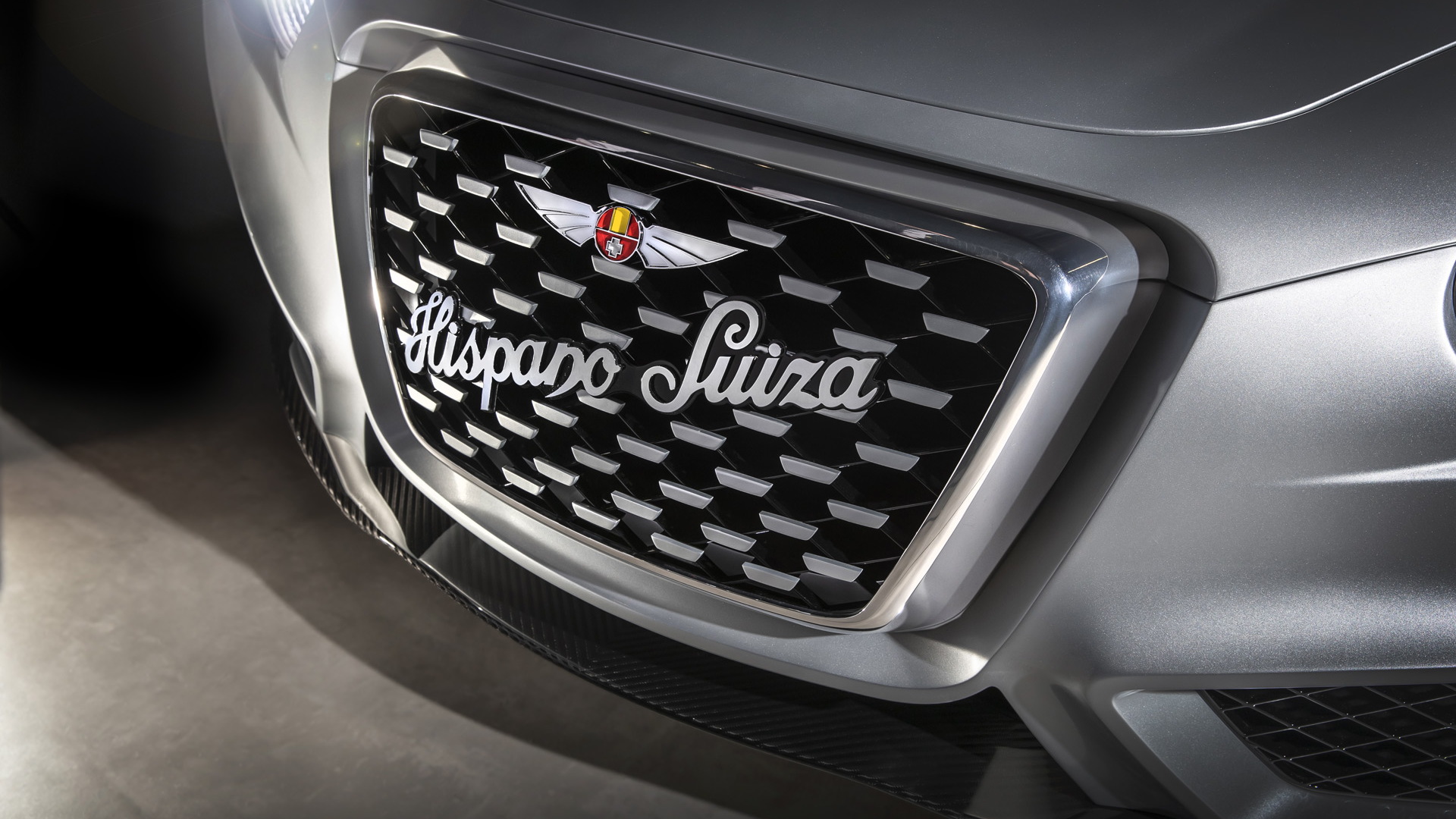 A new Hispano-Suiza was established last year by a team led by the great grandson of one of the original founders of the historic Spanish brand.

The first product from the new company is the Carmen, an electric grand tourer boasting carbon fiber construction and a 1,000-plus-horsepower output.

The Carmen was shown for the first time at the 2019 Geneva International Motor Show and Hispano-Suiza plans to return to the Swiss show this year with a more hardcore variant called the Boulogne. According to the company, the Boulogne will highlight the performance potential of the Carmen.

The Boulogne was developed by Hispano-Suiza's Tailormade personalization department and is said to reference Hispano-Suiza’s racing vehicles from the 1920s, while still retaining the grand touring qualities, including luxury, of the Carmen. The Boulogne name comes from the French town which hosted the George Boillot Cup in the 1920s in which the original Hispano-Suiza claimed three victories with the H6 Coupe.

The new Hispano-Suiza is based in Barcelona, Spain, where its technical partner, QEV Technologies, is also based. QEV is an expert in electric powertrains and works with major automakers and Formula E teams.

The expertise was put to good use in developing the Carmen which in addition to its 1,000-plus-hp output also has a 105-kilowatt-hour battery good for more than 200 miles of range (likely with moderate driving). The car also boasts a carbon fiber monocoque structure which helps keep the weight down to about 3,700 pounds, or roughly the same as a V-8-powered Mustang.

We'll have all the details on the new Boulogne variant soon as the Geneva auto show starts March 3. To learn about some of the other vehicles bound for the Swiss show, head to our dedicated hub.