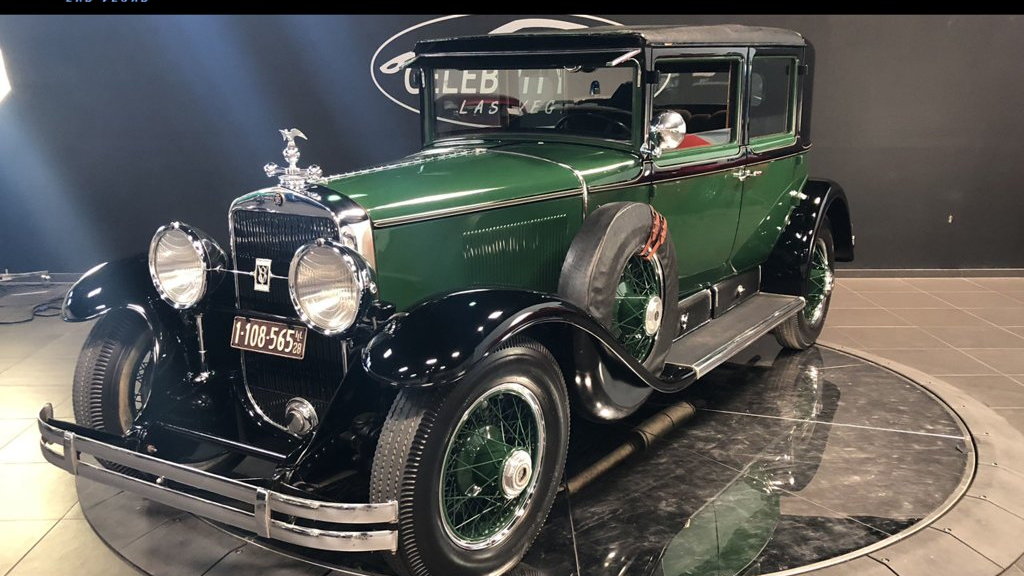 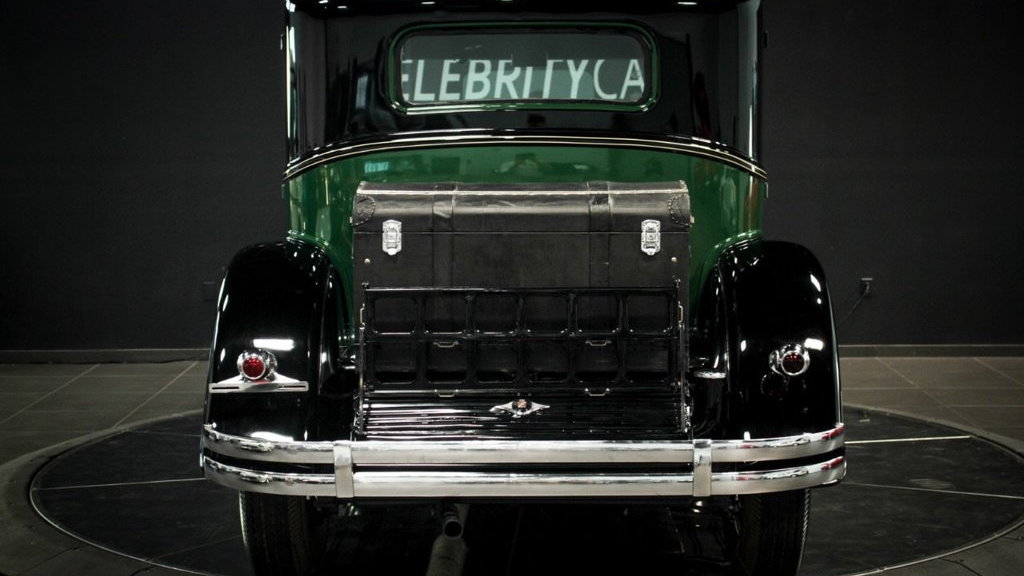 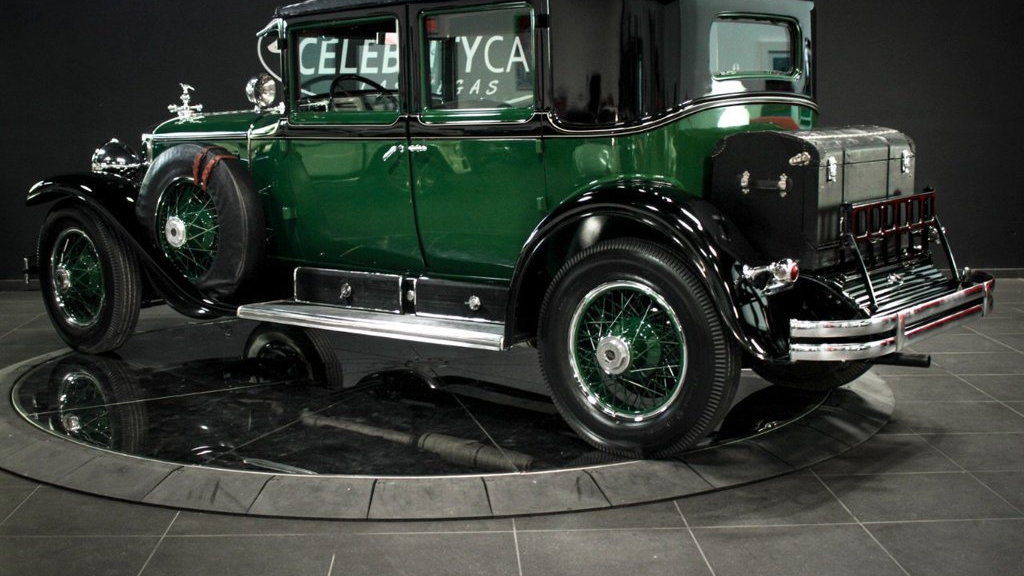 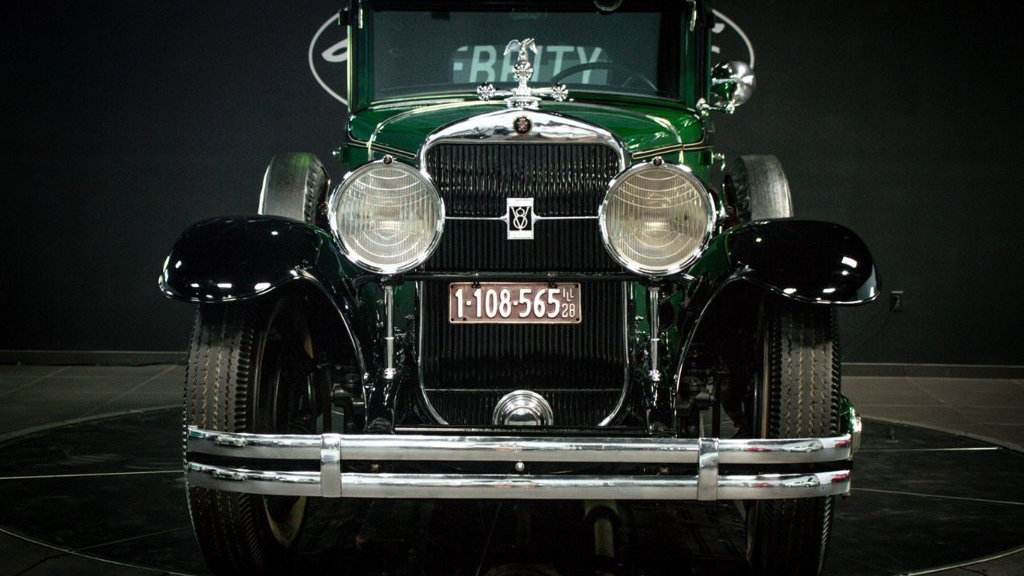 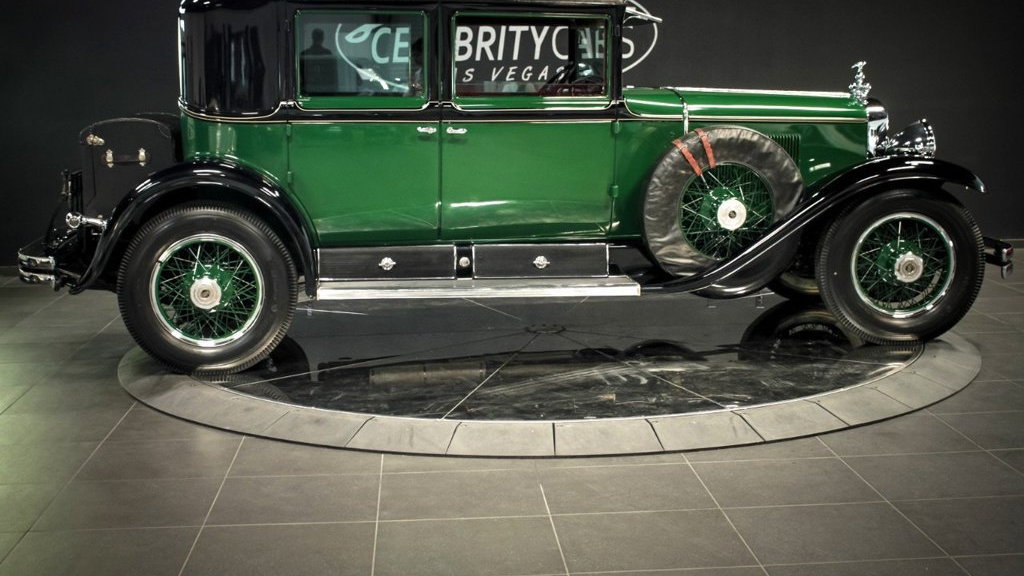 A 1928 Cadillac Series 341-A Town Sedan, which is now for sale, may be one of the first-ever armored cars. More importantly, though, it was purportedly owned by infamous Chicago mobster Al Capone, and you can buy it from CelebrityCars.com.

The car's story seems to back up the fact that it was indeed owned by Capone. A 1931 Milwaukee Sentinel story traced the license plates to Mae Capone, Al's wife. The complete ownership history of the car is known from 1933 on, and it, too, suggests the car was purchased from Emil Denemark, who took possession of the car when the mobster was in prison as payment for debts incurred from the purchase of a pair of Cadillac V-16s.

The car in question is powered by a 341-cubic-inch L-head V-8 that made 90 horsepower. Cadillac built the first V-8 engine in the U.S. in 1914 and sold it through 1935. The car is also armored, which is important when your policy is to put one of theirs in the morgue when they put one of yours in the hospital.

Documentation says Capone had a foundry install quarter-inch boiler plate all around, including under the soft top, as well as thicker windows. The hinged rear window hinged allowed passengers to shoot at pursuers, and a police siren was added to clear traffic. He also had it painted green and black to match the police car Cadillacs of the day.

The car went to New York and then England. In the late 1950s, a man named Harley Nielson bought it and restored it, removing much of the armor at the time. It was displayed at the Cars of the Greats museum in Niagara Falls, Ontario, Canada in 1971. It also appeared in the Smoky Mountain Car Museum in Tennessee and became part of Texas collector John O'Quinn's collection in 2006.

The vintage Cadillac sits on a 140-inch wheelbase, and features a 3-speed manual transmission, a beam front axle, and a full-floating rear axle with semi-elliptic leaf springs. Various restorations throughout the years have left it looking rather new, and the video above shows it moving under its own power.

CelebrityCars, located in Las Vegas, lists a price of $1 million, and says a deposit of $20,000 is required before the company will negotiate a price.