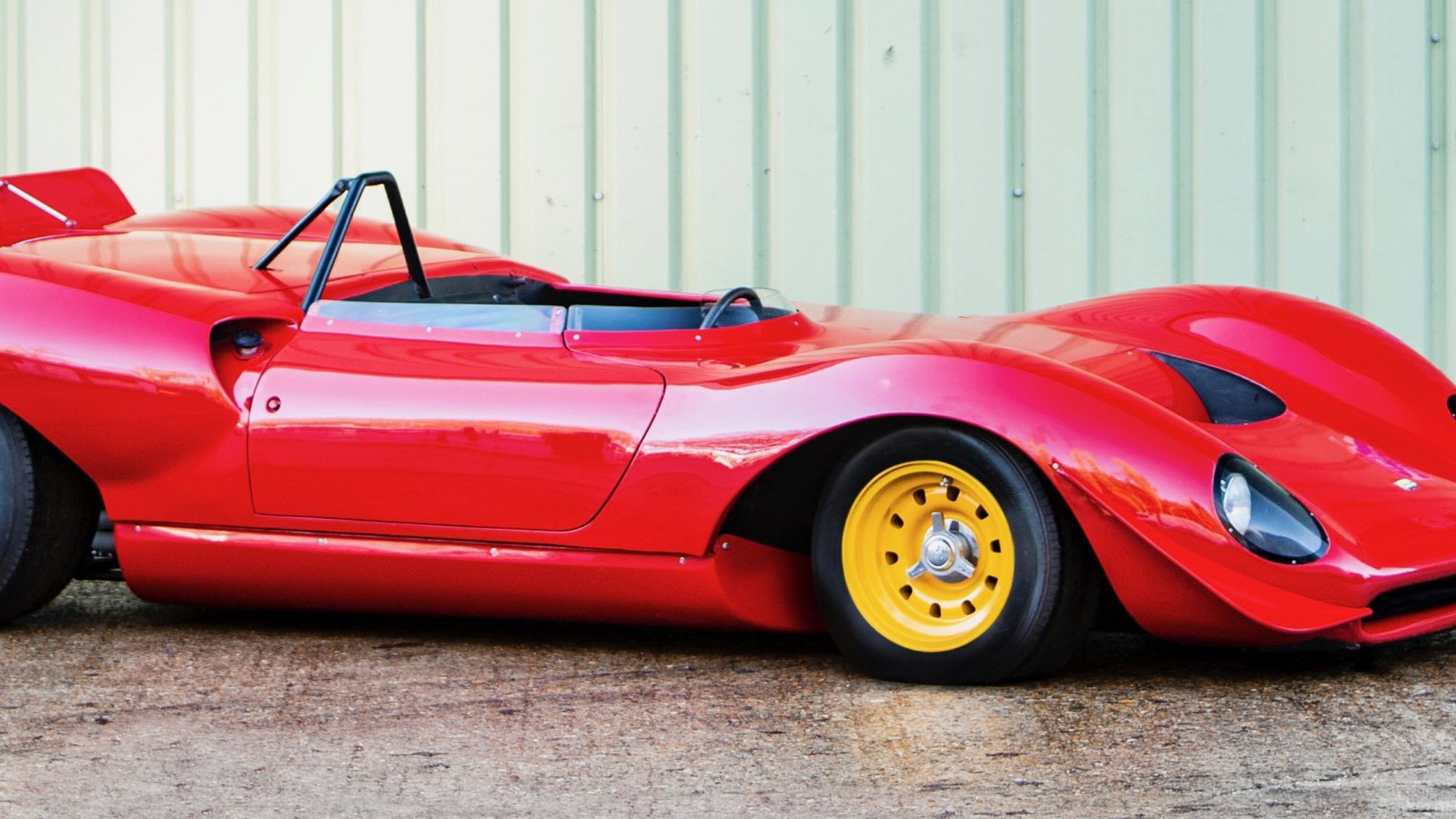 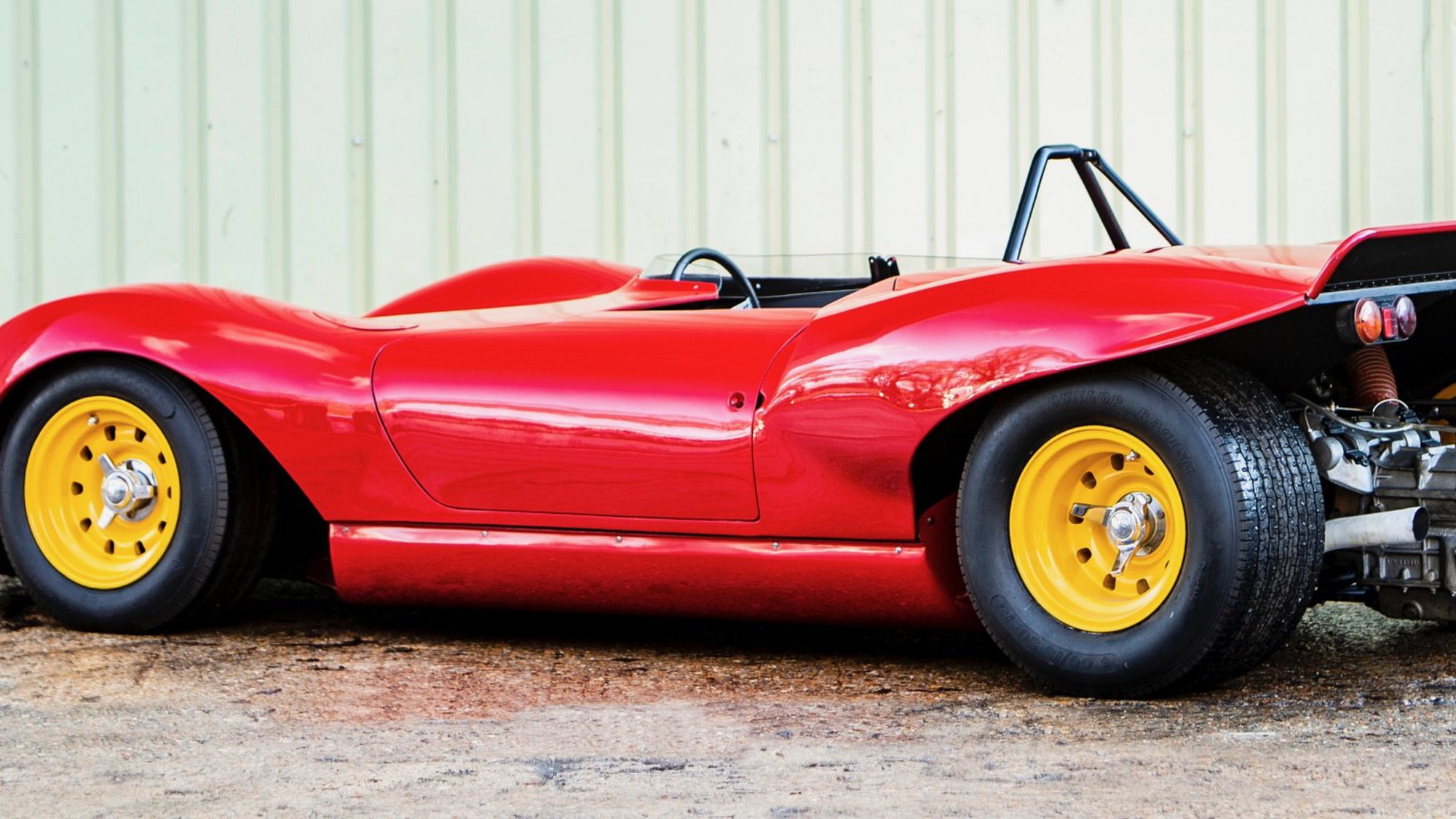 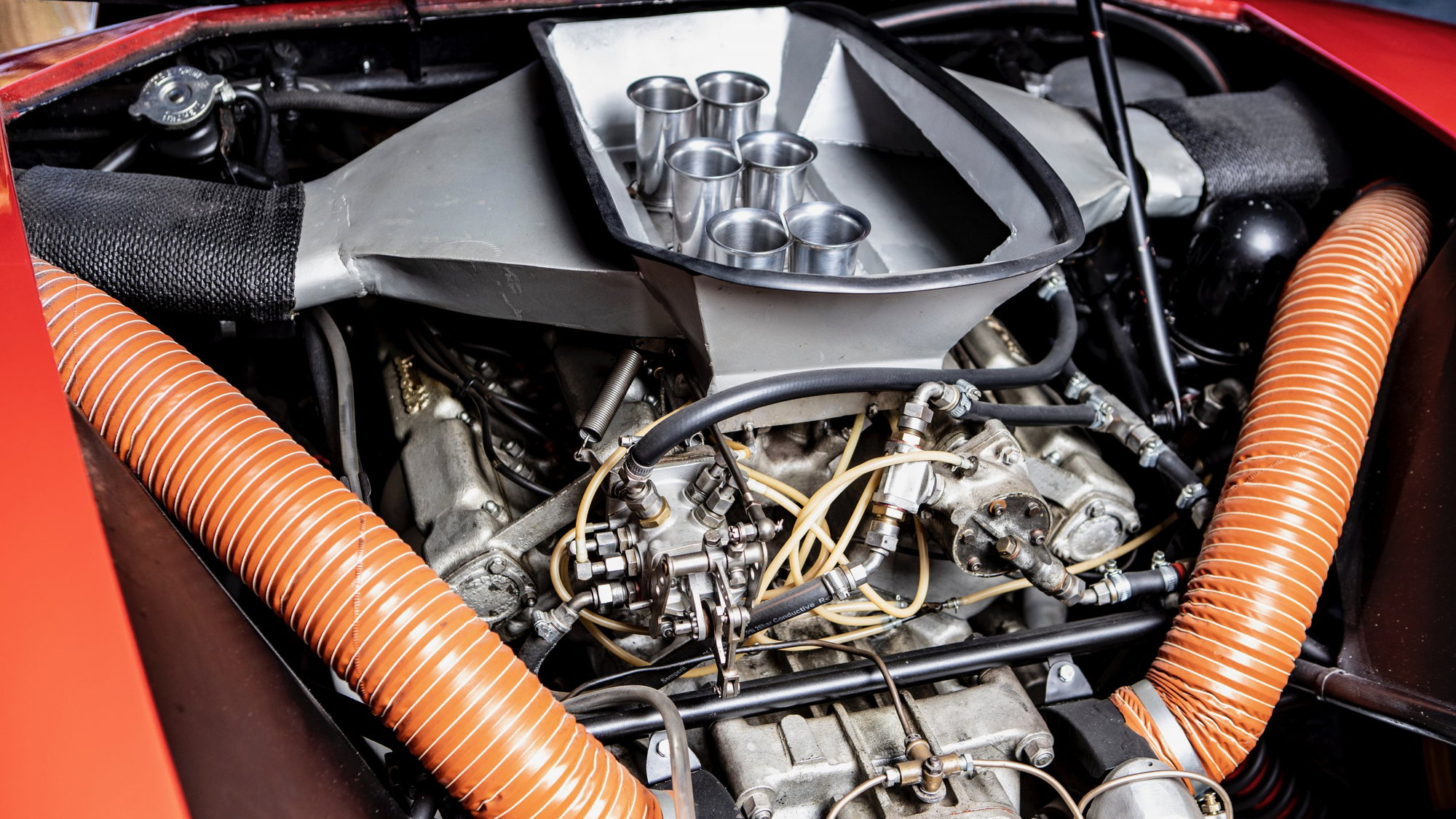 One of 18 1966 Ferrari Dino 206S/SP sports prototype racing cars will cross the block at Bonhams annual Grand Palais auction during Retromobile in Paris. The auction is scheduled for February 6.

The car goes to auction from the collection of Jacques Setton, former chief executive of the Pioneer Fuji Group and a French businessman and car collector who has owned the Dino since 1984, Bonhams said.

The car was one of the “customer” versions produced by Ferrari. It was rebodied in 1969 to its current “Montagna” coachwork, the auction house added.

“This Rosso Corsa (racing red) example of the svelte and agile Ferrari-built sports prototype has the matching original engine and chassis numbers 022,” Bonhams reported in its announcement. “Its provenance includes ownership by two other important French Ferrari collectors – Jess G Pourret and, from 1976, Pierre Bardinon, an heir to the Chapal leather and fur dynasty, whose personal Ferrari collection was renowned for comprising the ‘best of the best.’

The news release explains that the Dino 206 S was designed for Group 4 sports car racing. The car’s original body was hand-crafted by Piero Drogo’s Carrozzeria Sports Cars in Modena. It was fitted with a custom-made and lightweight Ferrari 212 E-style “Montagna” body in 1969 and was driven to six national-event victories by it second owner, Pietro Lo Piccolo. It also was entered in the 1970 Targa Florio, finishing second in the 2-liter prototype class.