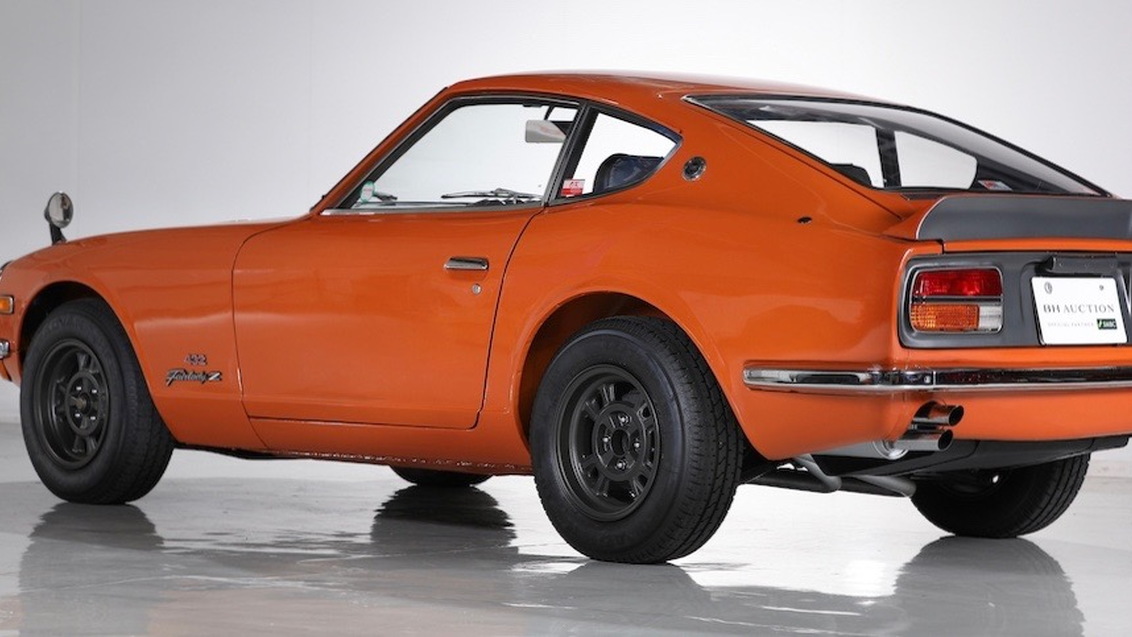 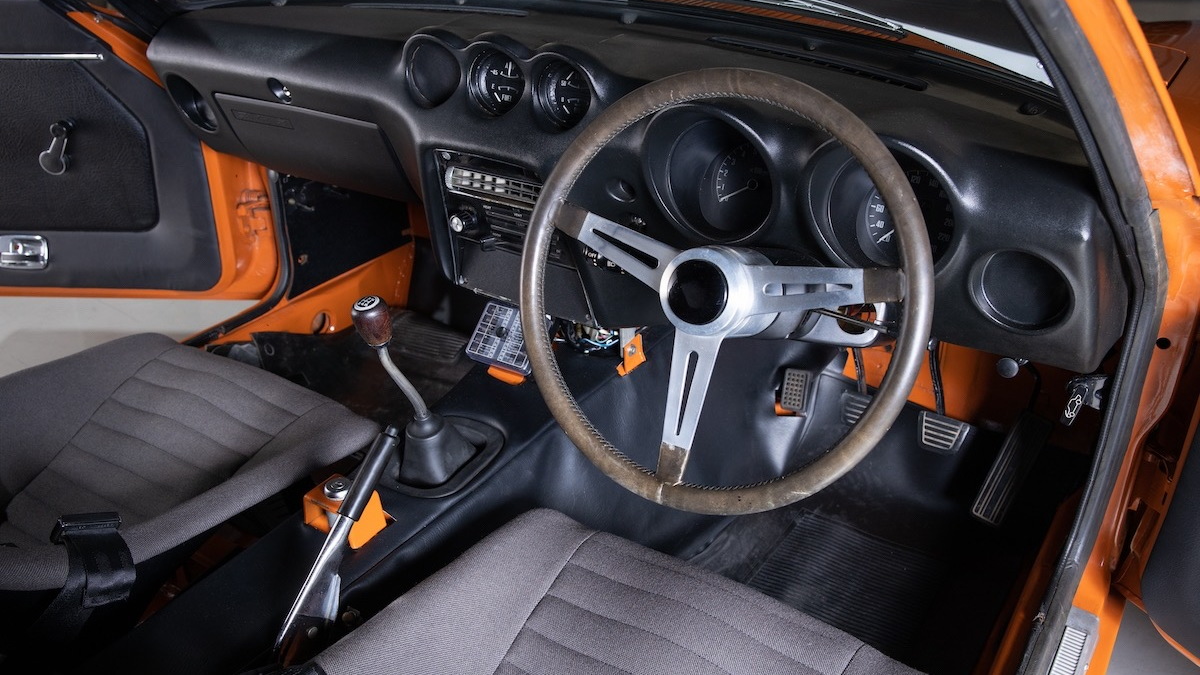 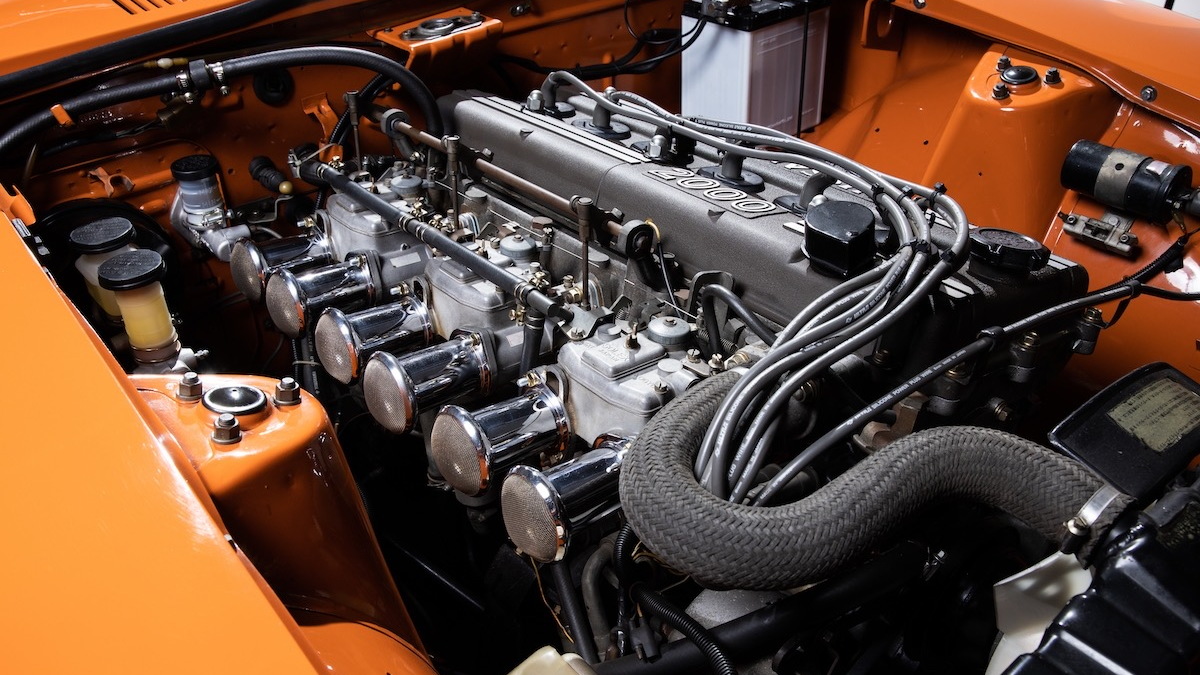 4
photos
If you had any doubt about the desirability of Japanese Domestic Market vehicles in the current collector car marketplace, those doubts should evaporate when you learn that a 1970 Nissan Fairlady (aka Datsun 240Z) sold for a record $803,857 (88.55 million yen) on January 12 at the BH Auction in Tokyo.

The Z432R was one of only around 30 such vehicles built for racing with lighter body panels that were 0.2mm thinner than stock and with a composite hood and acrylic side and rear windows, and thus more than 220 pounds lighter than dealer-sold versions. The car also has a special 26.4-gallon fuel tank for long-distance racing events.

“The engine is basically the same as the Z432,” according to the auction house description. “But… being tuned as a race-based car, has the air cleaner removed and carburetor’s funnel uncovered.

“Equipment such as the radio and heater are removed thus interior is simplified. Instead of a reclining seat, a bucket seat is installed. Only missing is a roll cage and it would be ready to race; it is a very spartan setting.”

BH Auction is short for Best Heritage Japan Co., a Tokyo-based company established in 2017 that not only does collector car auctions but import and export sale, and it plans and stages events. The auction was held at Warehouse Terrada in Tokyo.