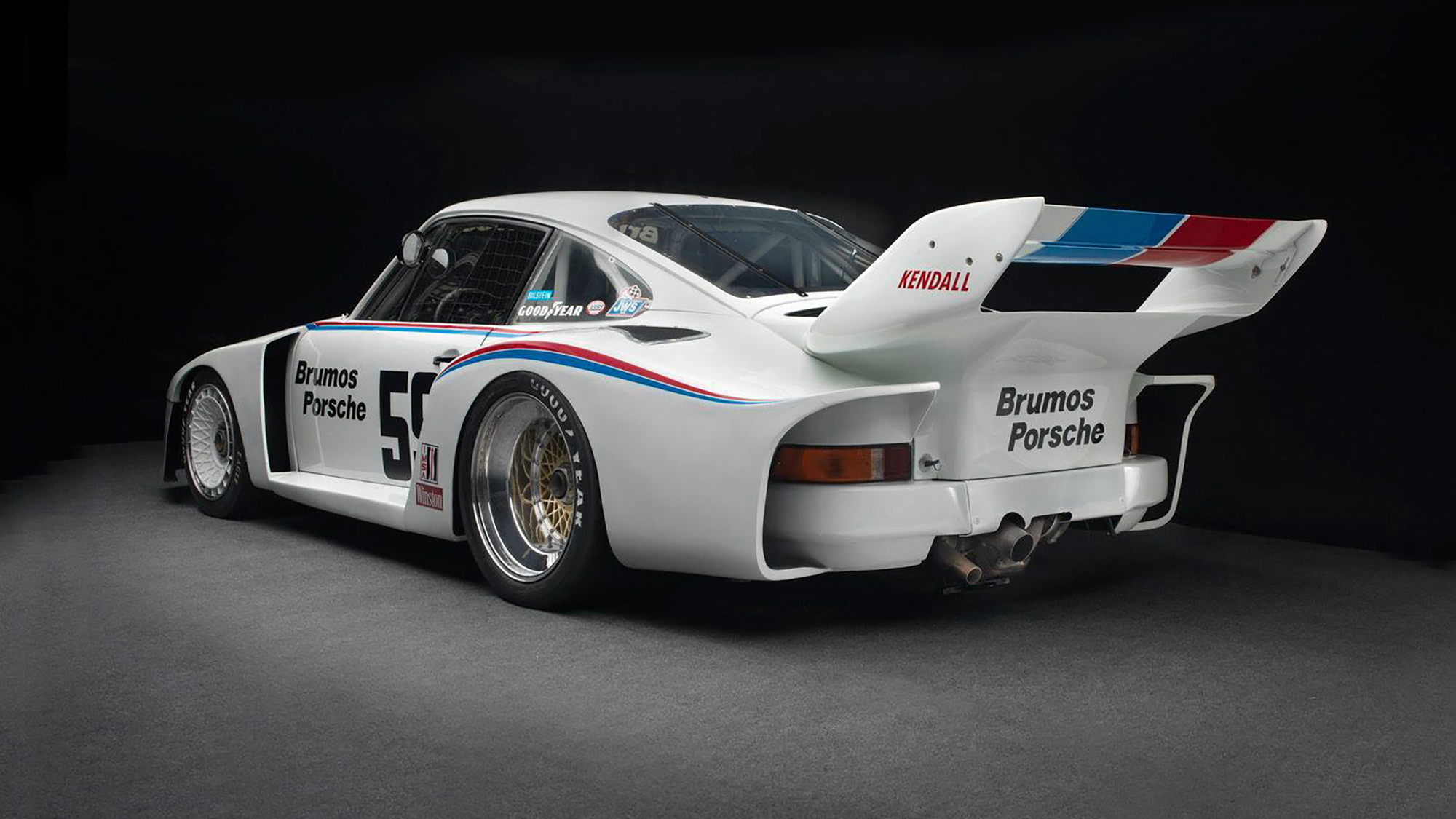 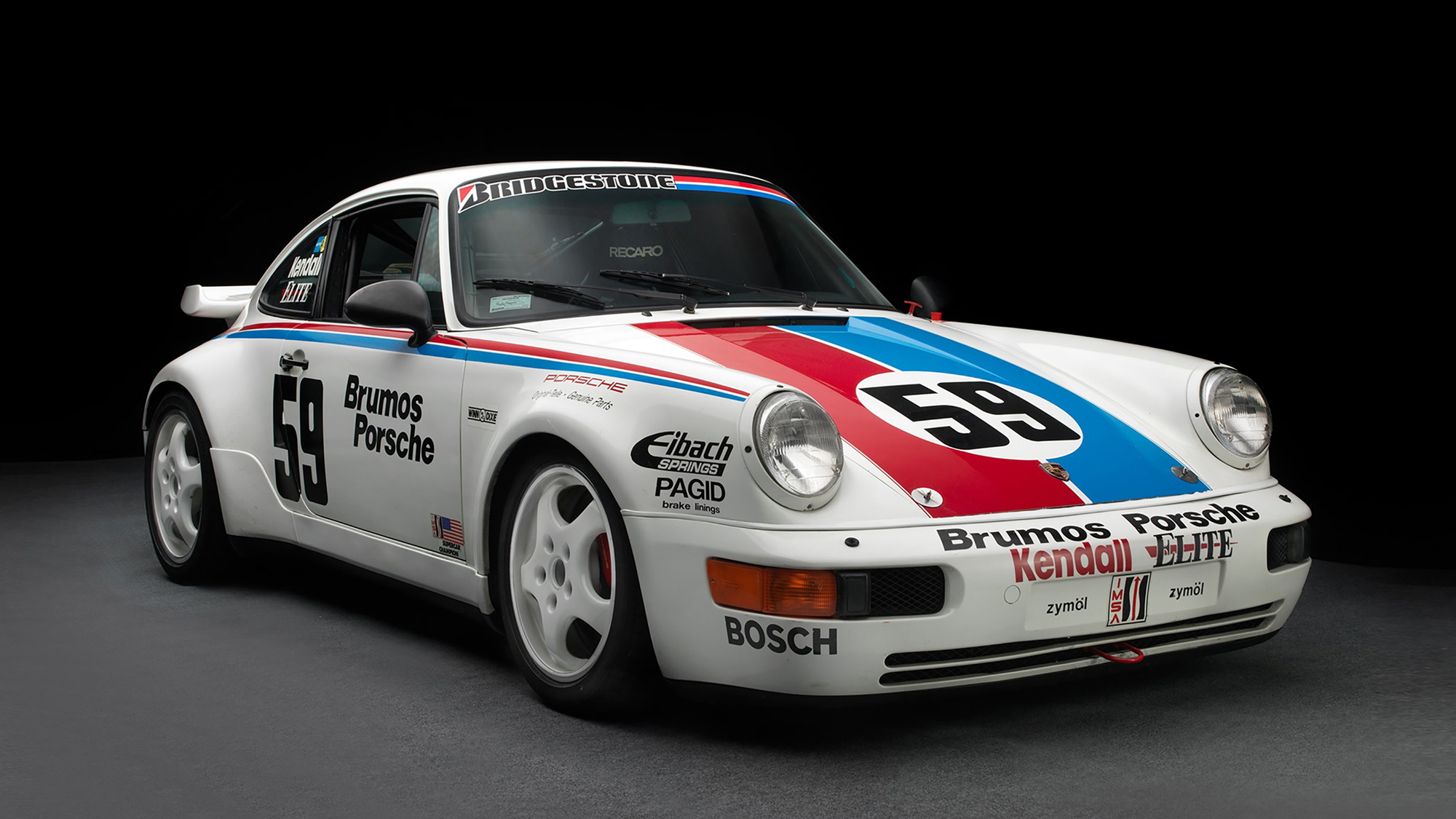 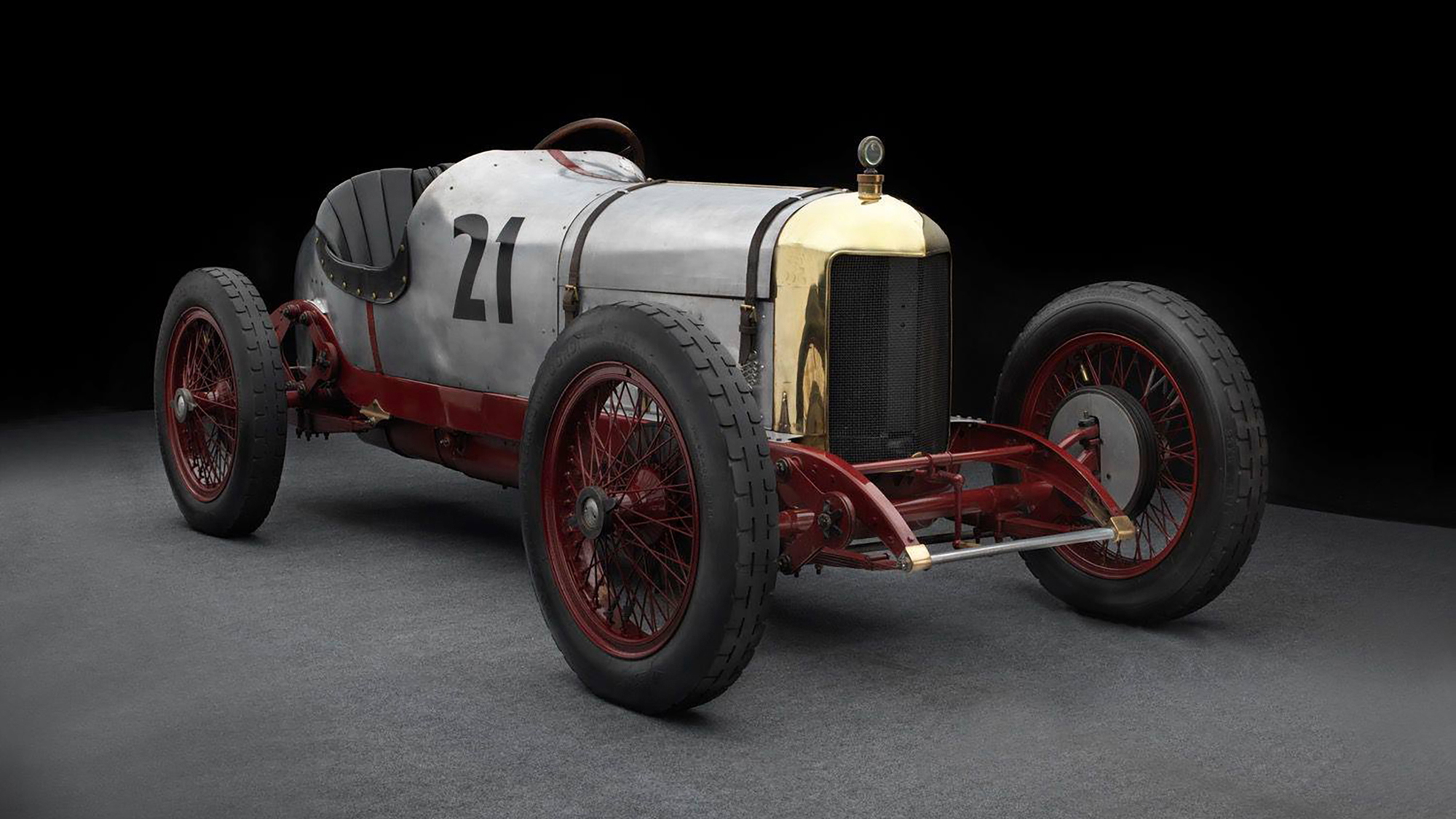 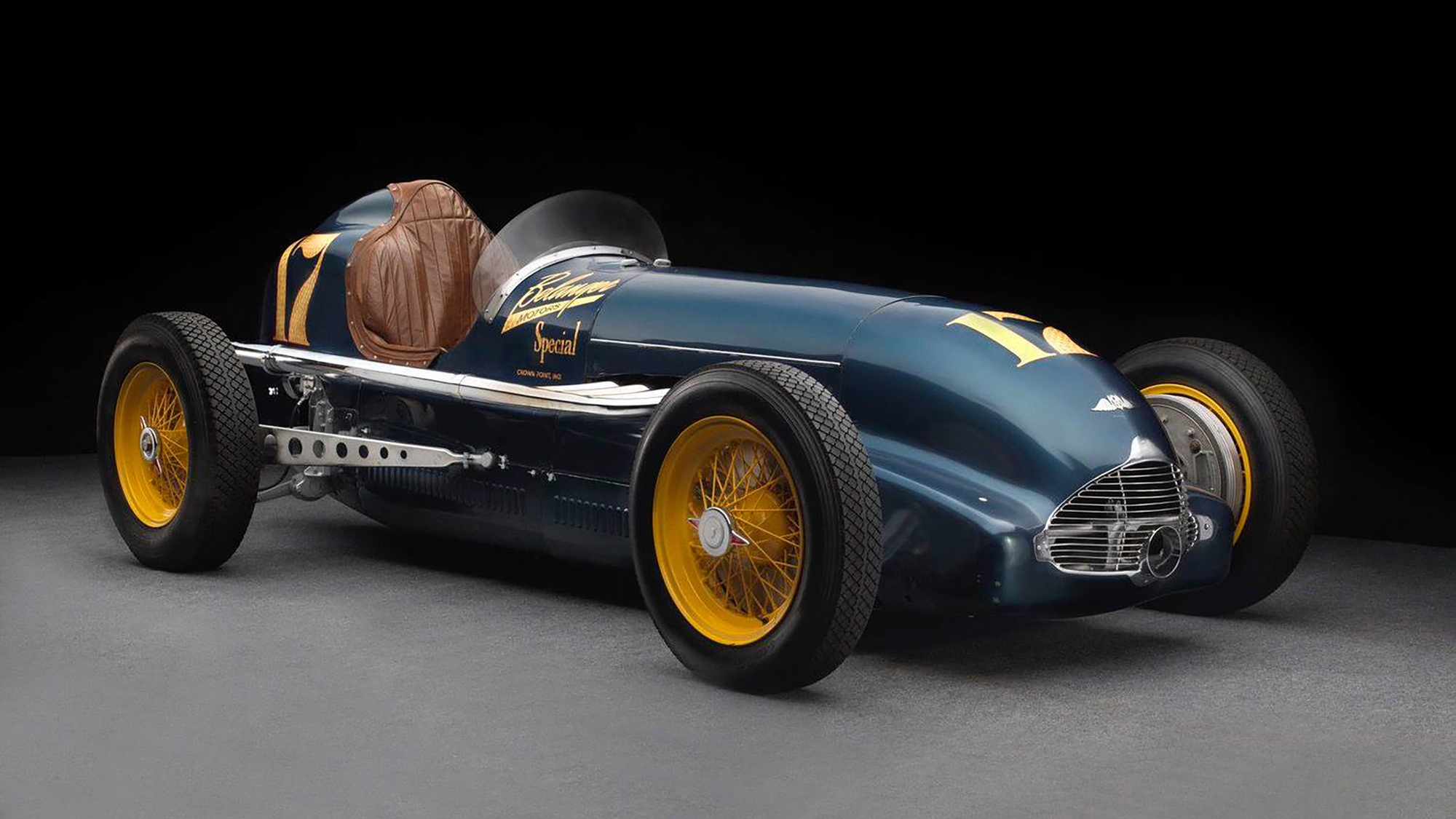 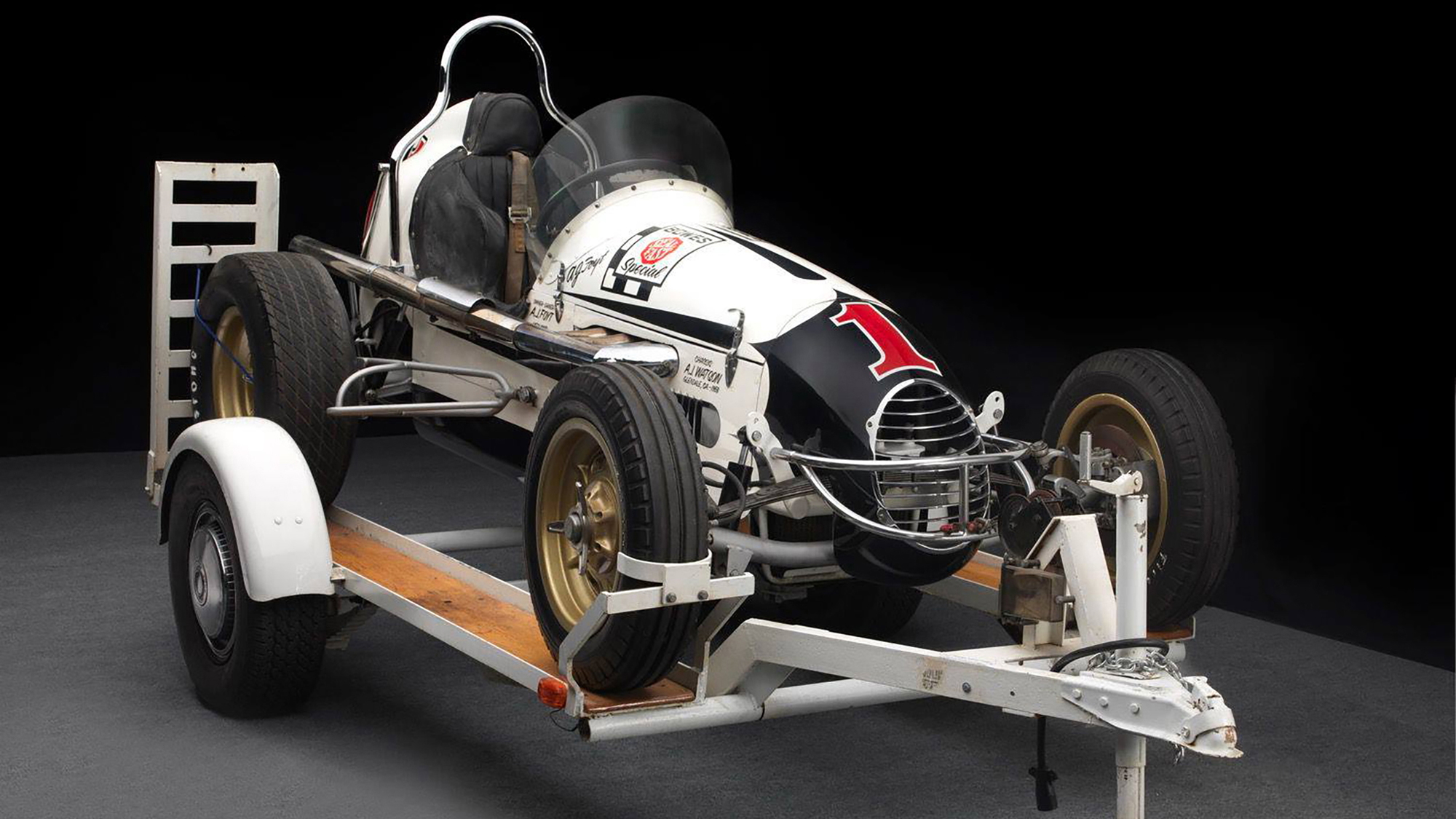 The newly opened Brumos Collection museum in Jacksonville, Florida, is the beautiful remnants of a racing team, a dealership, and a distributorship.

The Brumos Collection focuses on vintage Porsches, many of them race cars, but also features an assortment of other vintage vehicles. The collection has been famous for quite some time, but it was only viewable by invitation. Now, the living history sits in a new 35,000-square-foot facility in Jacksonville that is built to look like an old Ford plant that also stood in the city. The Brumos Collection museum opened its doors for the first time on Thursday after a ribbon-cutting ceremony earlier in the week.

The history dates back to 1953 when Herbert Brundage acquired the rights to the Volkswagen distributorship in the southeast. He then began racing Porsches and opened a Porsche dealer, Brumos Porsche, in Jacksonville. The dealership would be involved in racing for the next 50-plus years. The team put up plenty of wins, too, thanks in part to legendary racer Hurley Haywood. The Brumos name became so synonymous with Porsche racing that Porsche created a special throwback Brumos livery for two 911 RSRs it raced in the 2019 Rolex 24 at Daytona.

Brumos Porsche closed its doors in 2016, but the collection of cars it had amassed remained locked away in a warehouse across the street. Now those cars can be seen by the public.

The museum promises such attractions as 22-seat movie theater, interactive displays, and a research archive. It's also a working shop, with a dyno and a machine shop.

The Brumos Collection will be open on Thursdays and Fridays from 10 am to 3 pm. Buyers will have to get their tickets online, as the museum does not allow walk-ups. You can get your tickets here.

Until you can get to Jacksonville, review the gallery of cars above. They're a living tribute to the history of Porsche and the automobile itself.