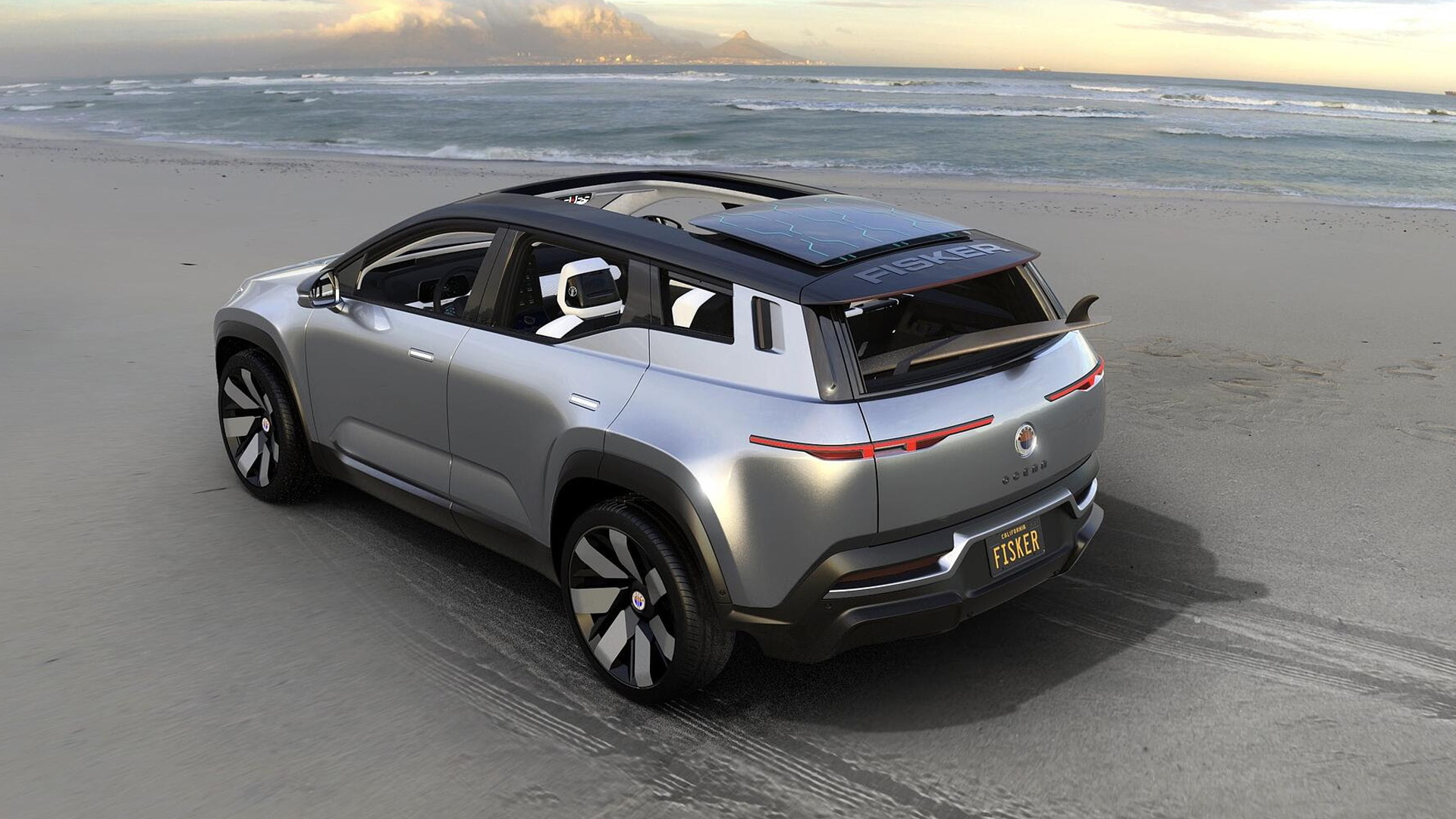 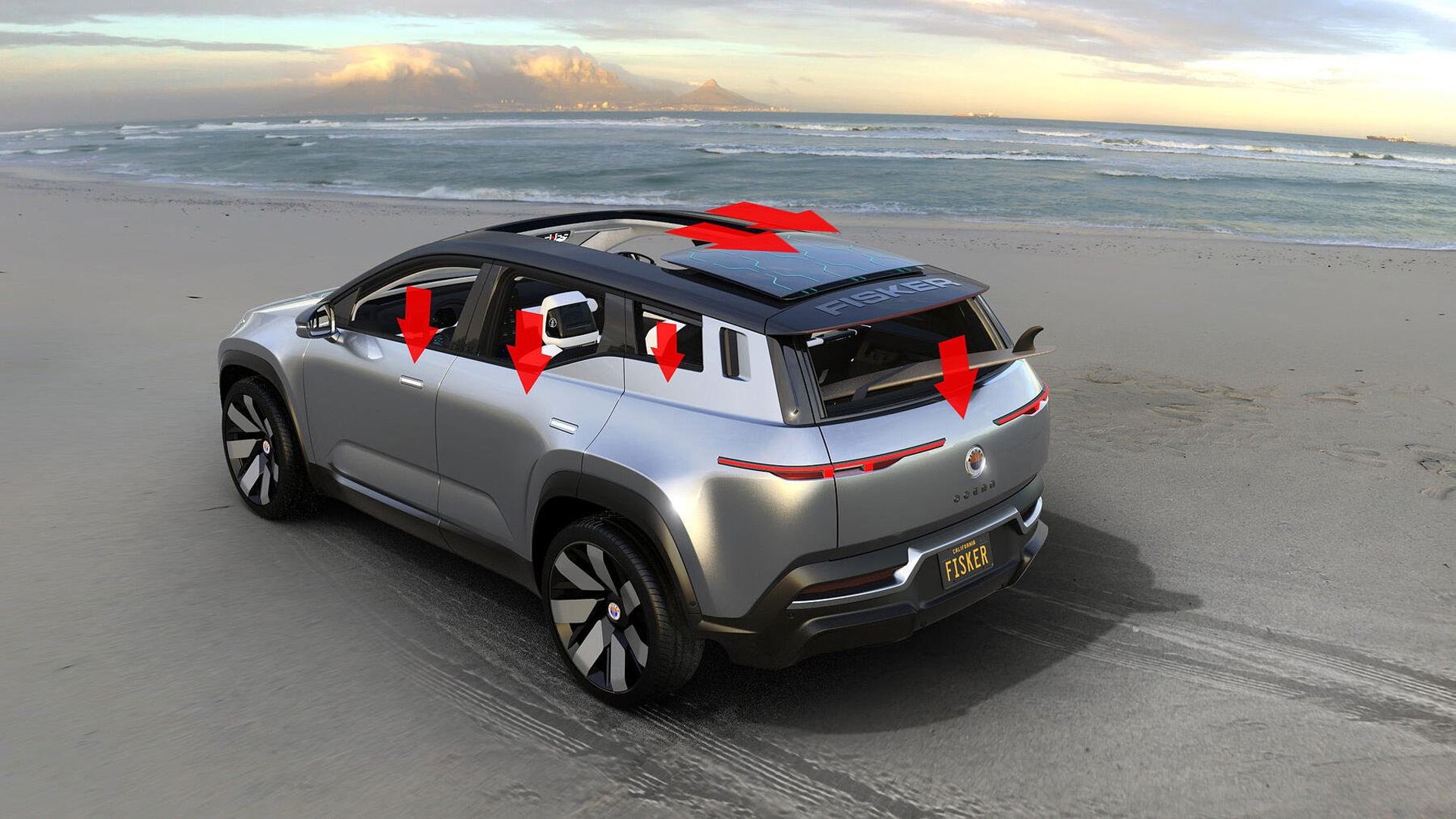 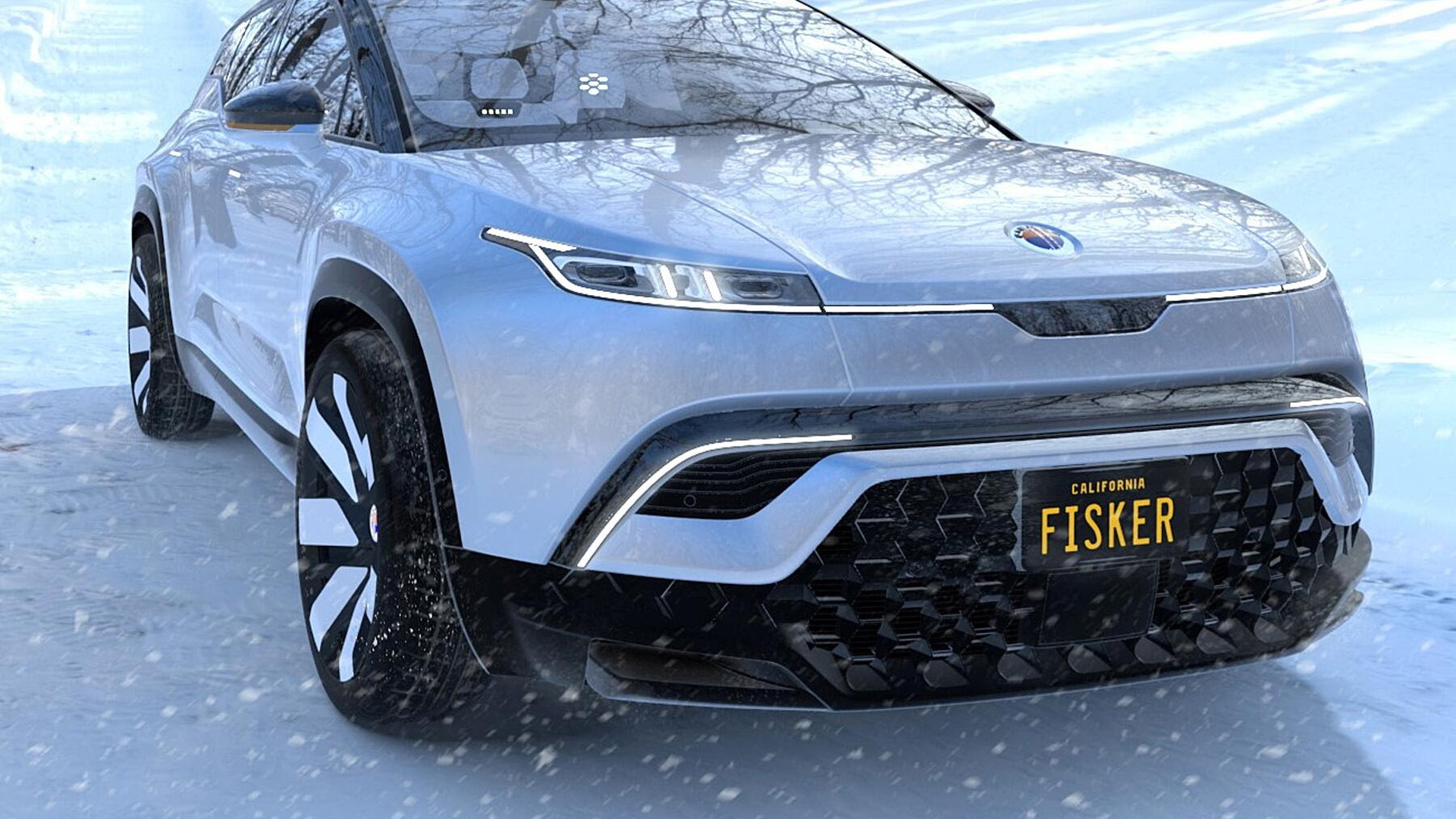 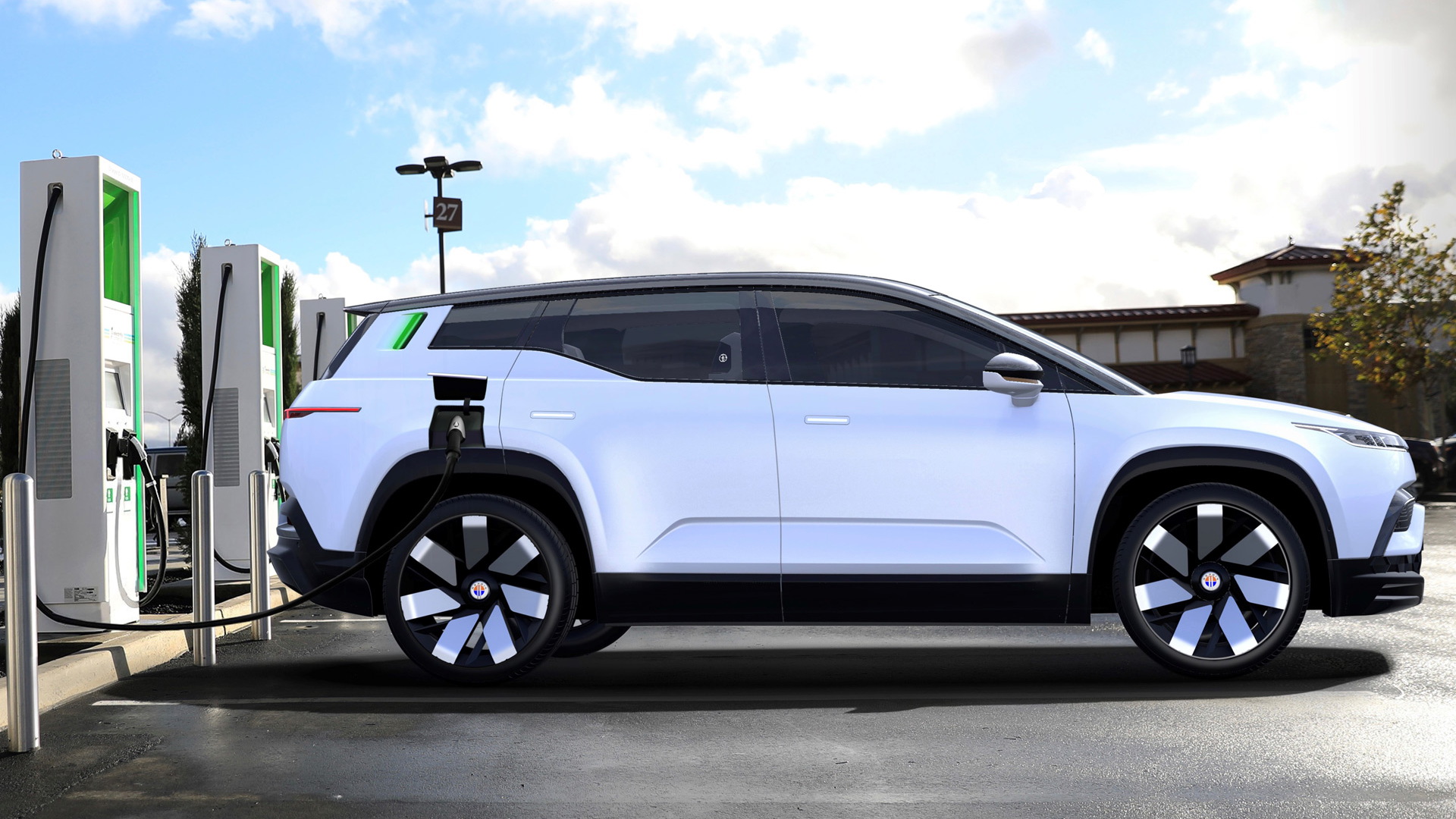 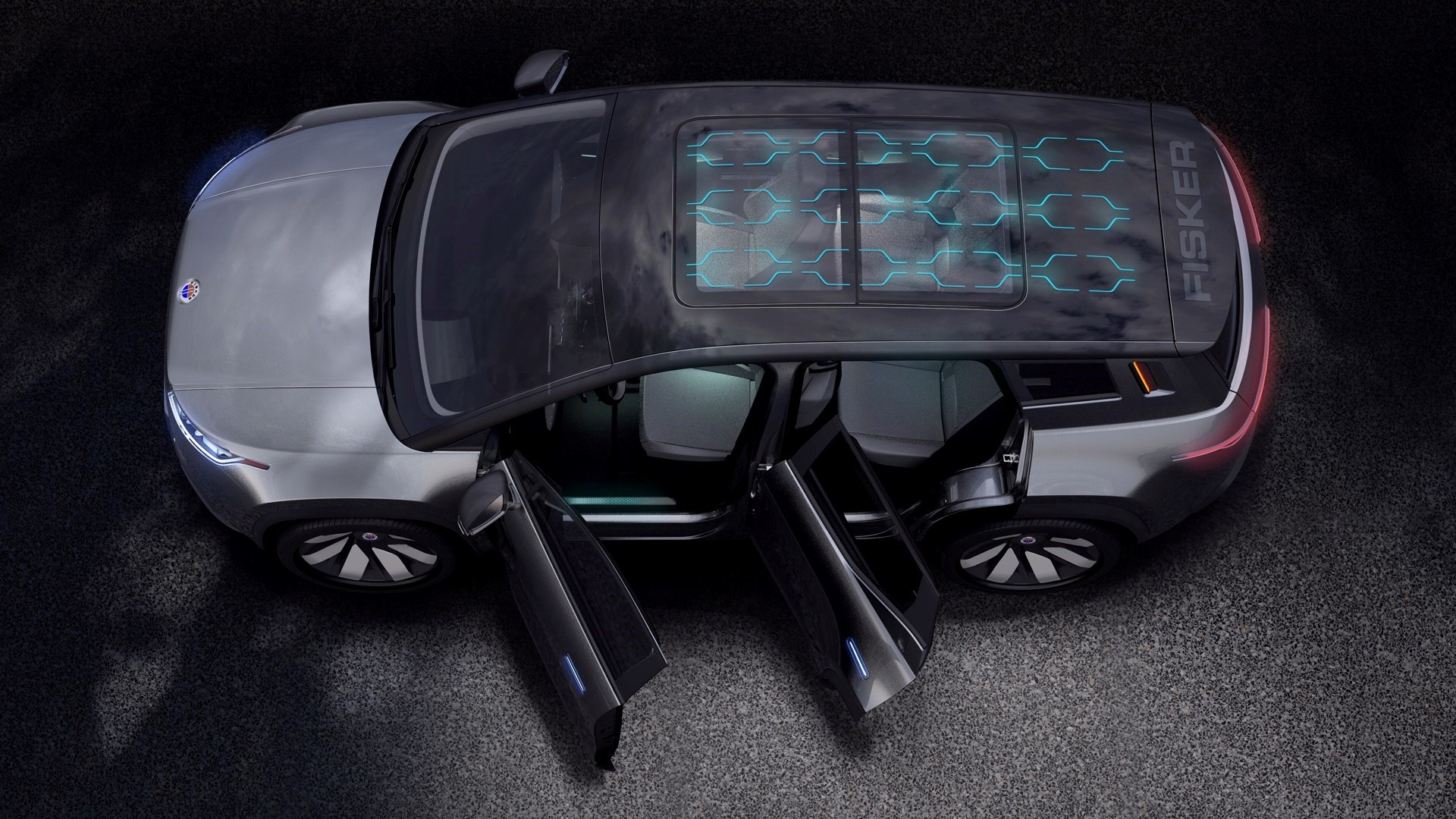 The Ocean is set for a debut on January 7 at the 2020 Consumer Electronics Show in Las Vegas, and ahead of the big reveal Fisker has provided a look at the vehicle when it is in its California Mode.

What exactly is this mode? Well, with the push of a single button, two roof panels slide back while six side windows (three on each side) plus the rear windshield all drop down. The result is an experience that comes close to cruising in a convertible. As Fisker describes it, the California Mode lets occupants experience the “sun, fresh air and open feeling without being in a convertible.”

The Ocean debuting at CES will be a fully working prototype. Fisker said production is due to start in late 2021 and deliveries are to follow by early 2022. No production site has been announced but Fisker has hired some former manufacturing execs from Toyota and Volkswagen.

The Ocean is promised with a starting price of less than $40,000. You'll also be able to lease one from $379 per month, with the lease price including the cost of all repairs and maintenance.

Confirmed specs include an 80-kilowatt-hour battery, rear- and all-wheel-drive configurations, and a range of about 300 miles. Fisker has also partnered with Electrify America to develop a charging system for the Ocean that will allow 200 miles of range to be delivered in just 30 minutes of charging.