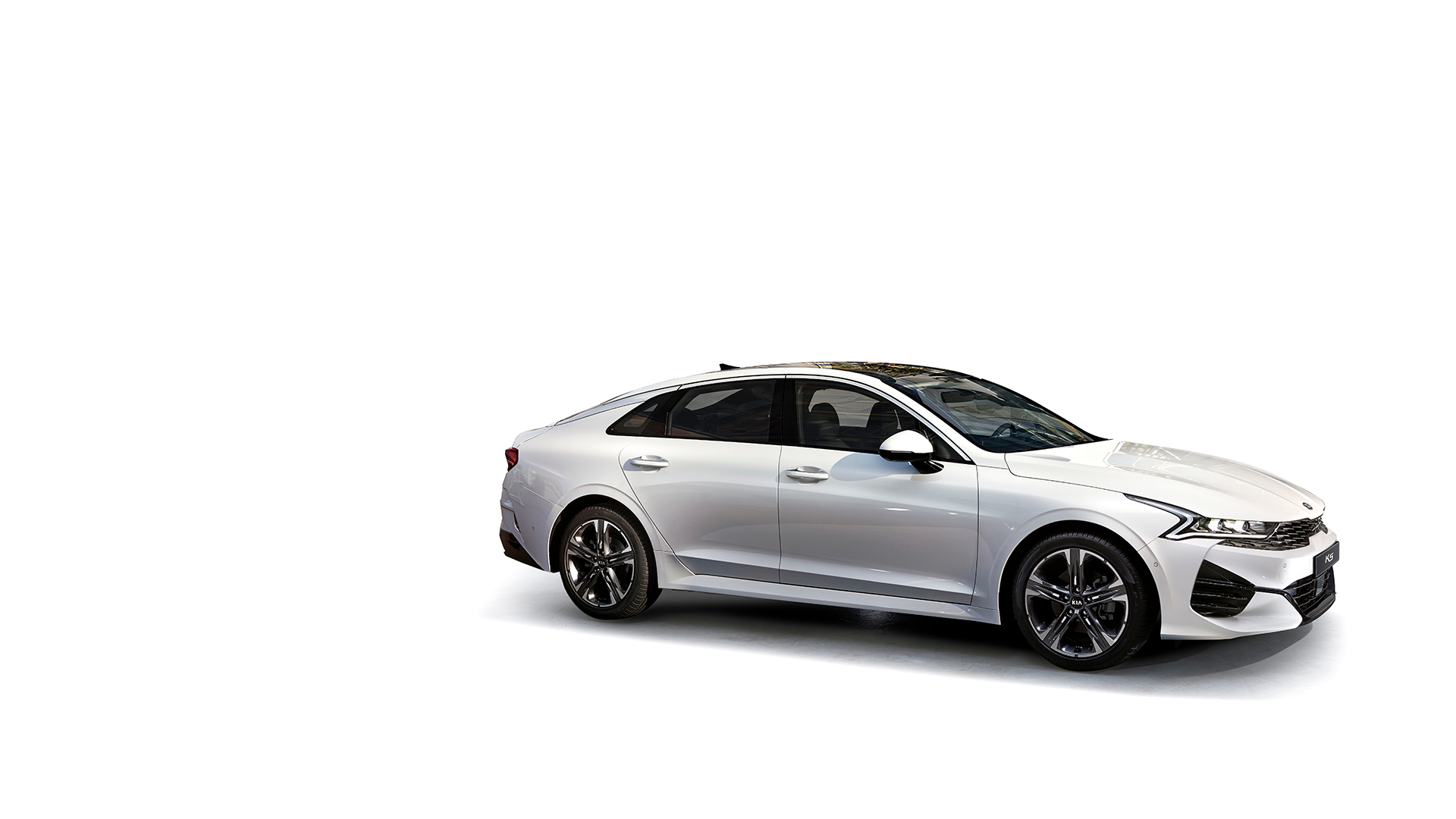 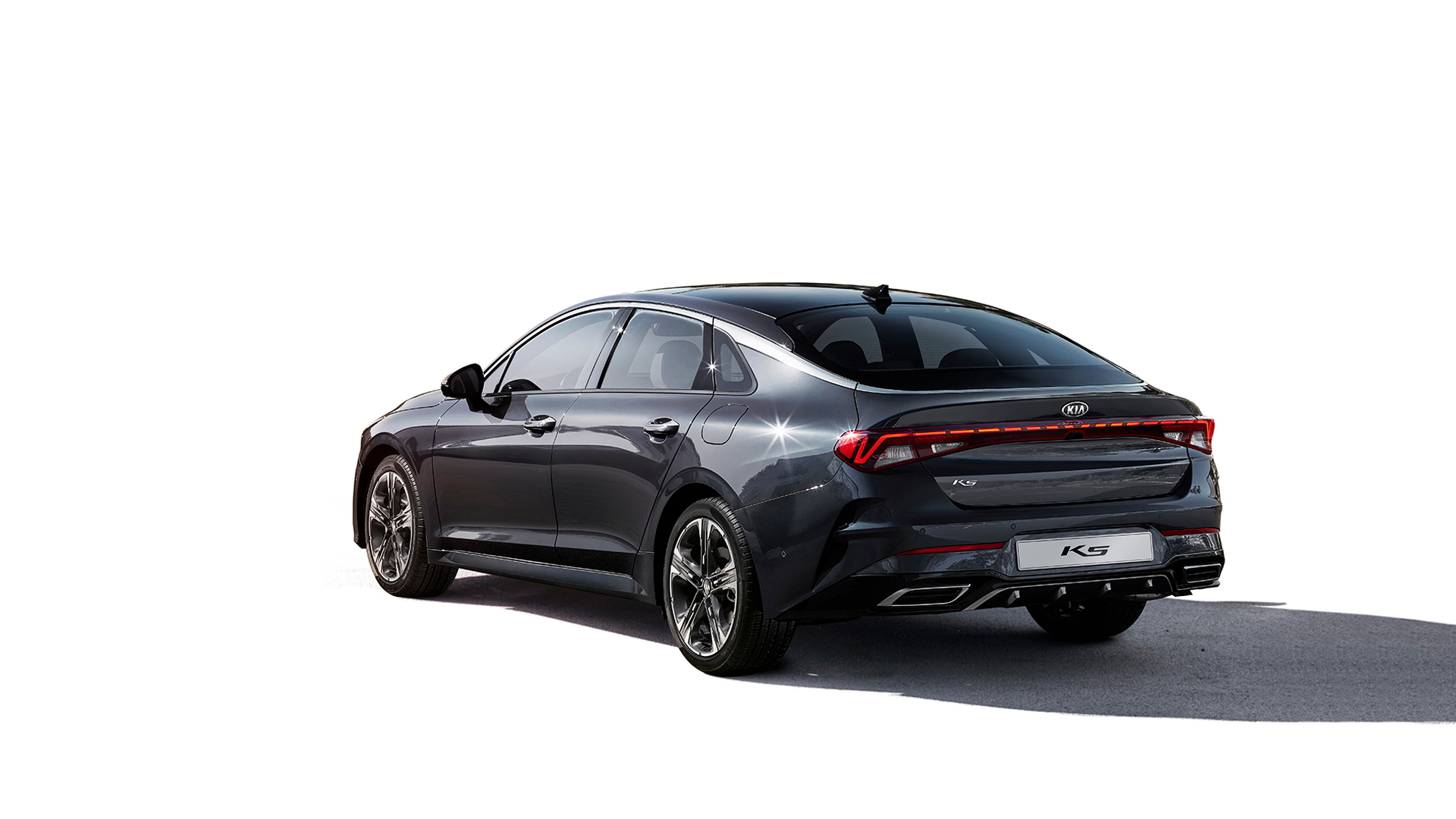 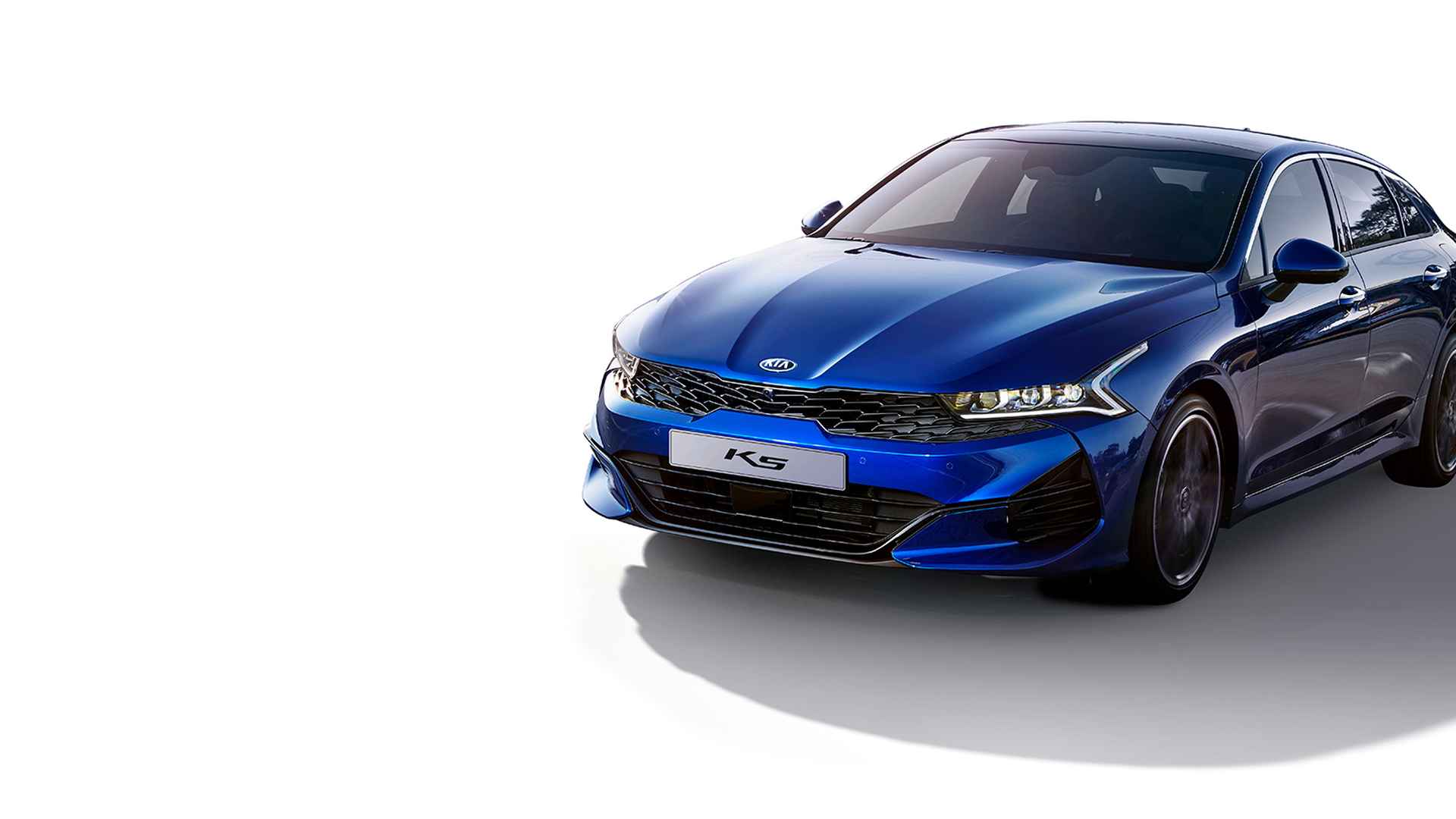 Kia may be saying goodbye to the Optima name—and more.

Kia on Monday rolled out its new mid-size sedan in Korea, where it's badged a K5, and signaled that it may forgo the name Optima in favor of K5 in the U.S.

Included in the announcement for the new K5 were references to a K5 GT sedan powered by a 2.5-liter turbo-4, specifically for North American buyers. Conspicuously, the word "Optima" doesn't appear at all.

A spokesman for Kia said the name for the U.S. is still being decided by a global branding committee. The spokesman also said the new mid-size sedan will be assembled at a Kia's plant in Georgia, where the current Optima is sourced for sale in the U.S.

The naming convention goes against the grain from other luxury automakers. Lincoln abandoned its three-letter initialism for most of its cars beginning two years ago, and Cadillac announced it would give up alphanumeric names for its cars and SUVs soon, too.

It's unclear what names may apply to the cars in the current Kia lineup, however the K900 in the U.S. is sold as the K9, and the Kia Rio has been sold as the K2 in other markets around the world. Kia's current sedan lineup consists of the Rio, Forte, Optima, Stinger, and K900. The Cadenza was discontinued after 2019.

Kia has trademarked other names that haven't appeared in showrooms before. In 2013, Kia trademarked K100X, K200X, K300X, all the way up to K900X, but never used those names. Those trademarks expired in 2017.

This story has been updated to include comments from a Kia spokesman.