FIA Formula 4, launched in 2014, is designed for drivers who want to compete in grand prix competition and perhaps advance in professional racing. The Bondurant course will prepare them with training in state-of-the-art single-seat, open-wheel cars.

Though the national F4 series is geared toward younger drivers, the Bondurant course will be open to all ages. The first classes are set for March 2020, with course scheduling beginning this month. 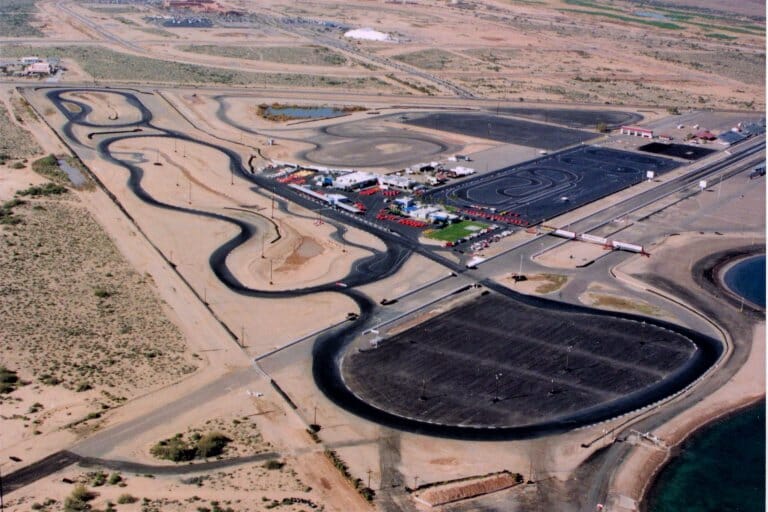 “Classes are open to anyone with the desire to further their skills as a competitive driver, for those seeking a SCCA Pro License or enthusiasts who have dreamed of driving a true open-wheel race car,” Bondurant says of the F4 program in a news release.

Bondurant chief instructor Mike McGovern noted that the driving school’s new owners, who took over the academy during 2019, were instrumental in securing the F4 and Ligier connection to the school.

“For over 50 years, the Bondurant School has utilized open-wheel formula race cars in our training programs,” McGovern said in the release. “Never before have we had the opportunity to bring brand-new, state-of-the-art open-wheel race cars and equipment into our advanced programs.

“This investment as well as the relationships derived from it, is a direct result of new ownership and their long-term vision and commitment to the school and the industry.”

F4 racing programs are held in nations around the world, preparing drivers for the big-league competition that culminates with Formula 1.

Ligier Automotive chief executive Max Crawford said that a dedicated F4 driving-school program has been a longtime goal of the U.S. F4 Championships, which Ligier initiated in 2016.

“The F4 U.S. Championships have now grown to become the largest average F4 fields in the world,” he said. “It’s extremely important that drivers that do have the desire to compete in the championships show up well-prepared.

“A school that teaches the same championship curriculum in the same Ligier JS F4 racecar can only be a huge benefit for drivers. Bondurant’s strong reputation and quality instruction made perfect sense for us and we welcome them on board.”

The Bondurant school has a longstanding relationship with the Sports Car Club of America, which partners with the FIA, so that the school can award SCCA Pro licenses to F4 course graduates who have met the required performance standards.

The Bondurant school will add the F4 instruction to its acclaimed programs of performance-driving courses, founded in 1968 by champion race driver Bob Bondurant. The school has trained thousands of students over the years, including professional racers, celebrities, teens, police officers and anyone else who wants to hone his or her skills for the track or everyday driving.

Bondurant is the official high-performance driving school of Dodge SRT, and uses a fleet of nearly 100 Dodge SRT Vehicles, including Dodge Challenger and Charger SRT Hellcat models, and the 840-horsepower Challenger SRT Demon, the industry’s first and only street-legal production drag car and the industry’s most-powerful production muscle car.

The school recently announced that a new course in drag racing has been added to its curriculum.