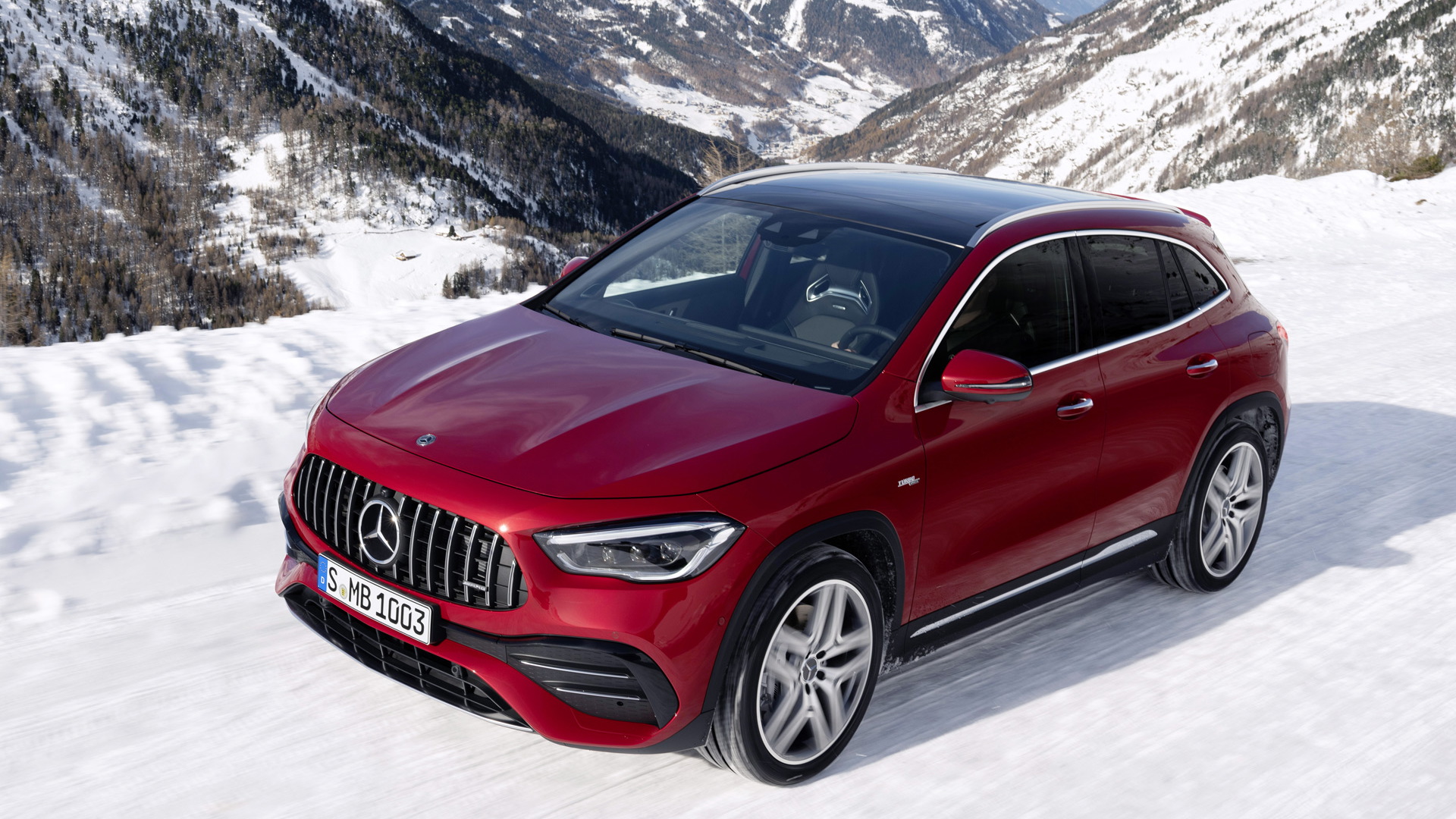 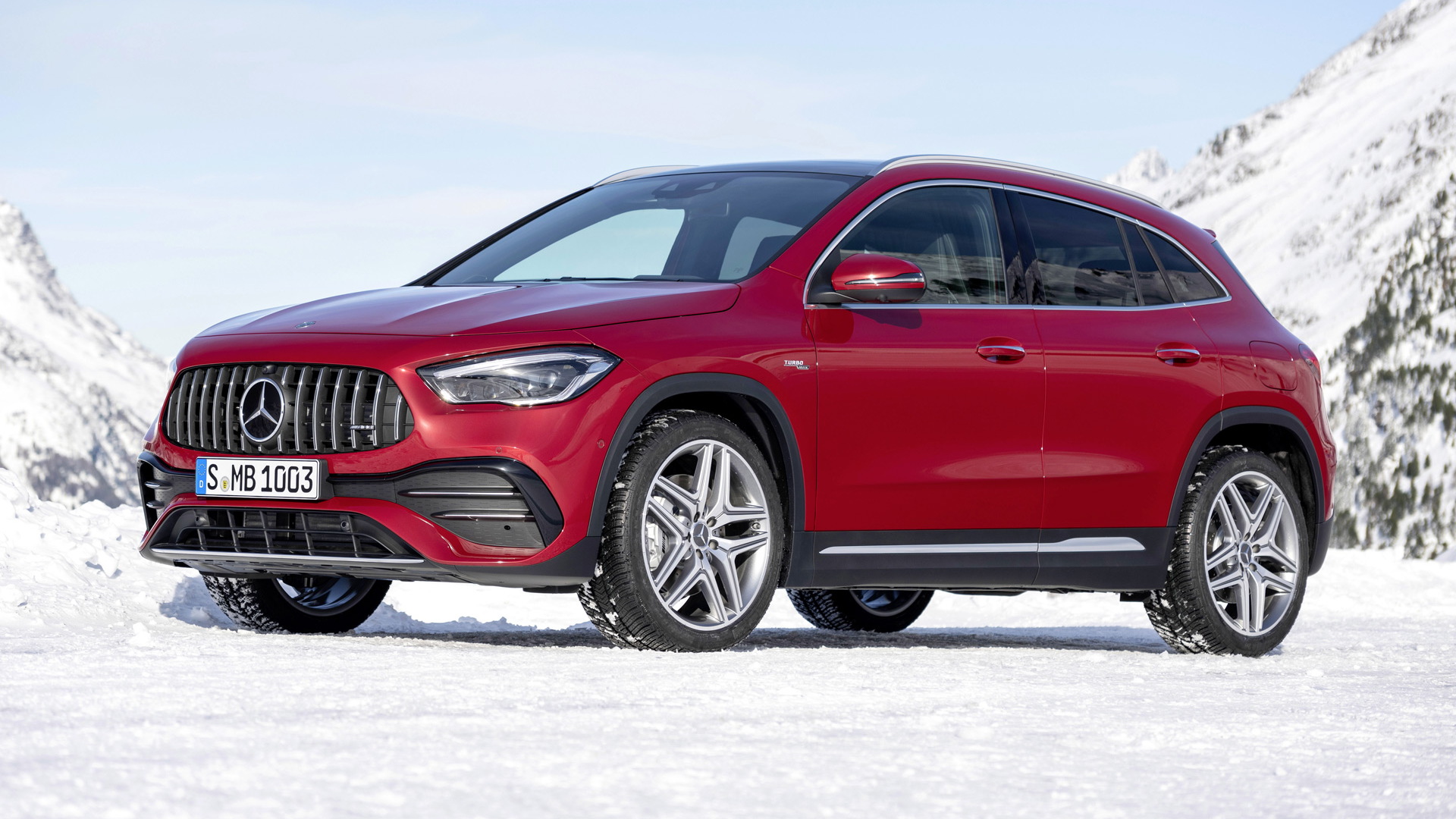 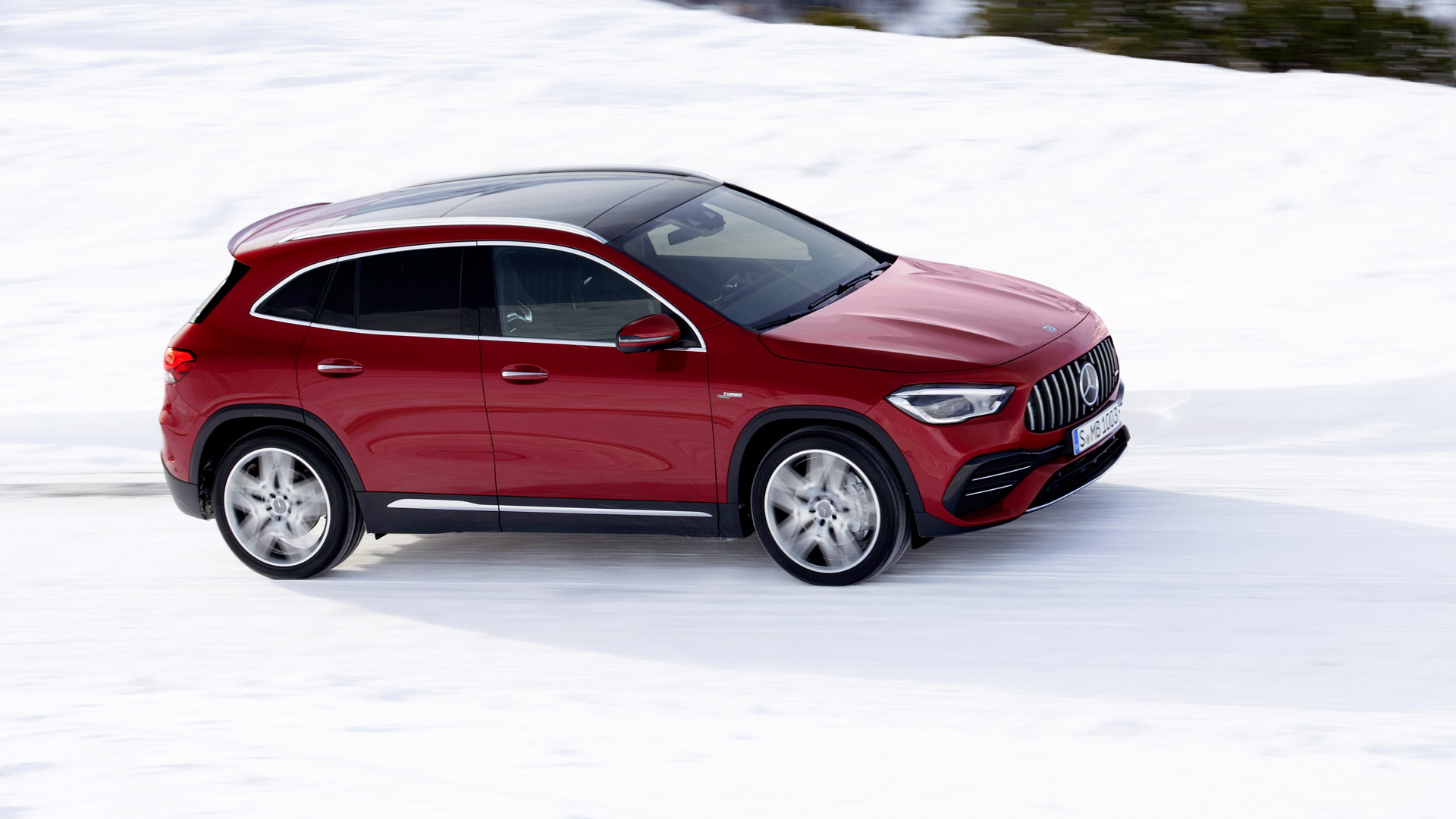 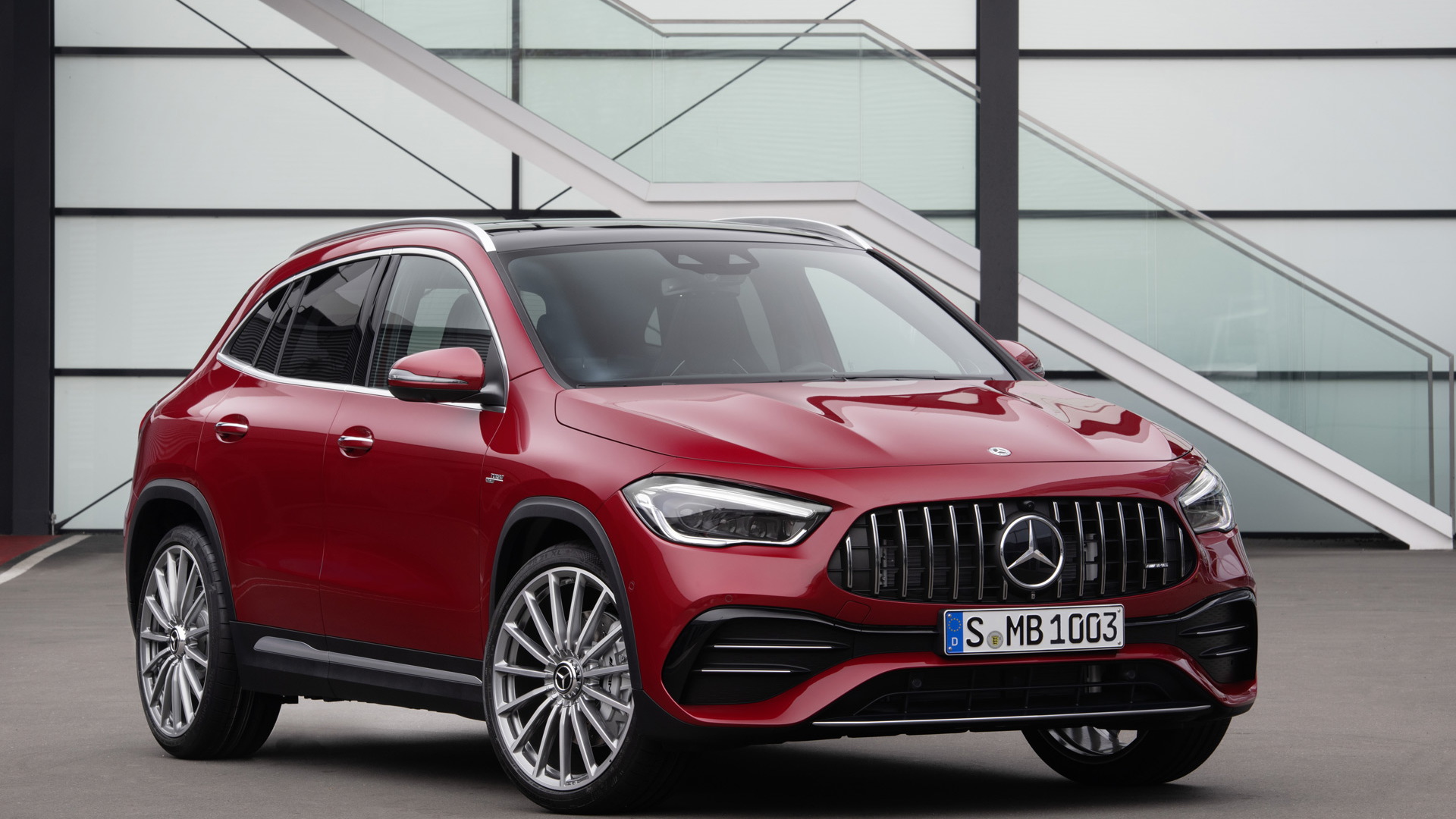 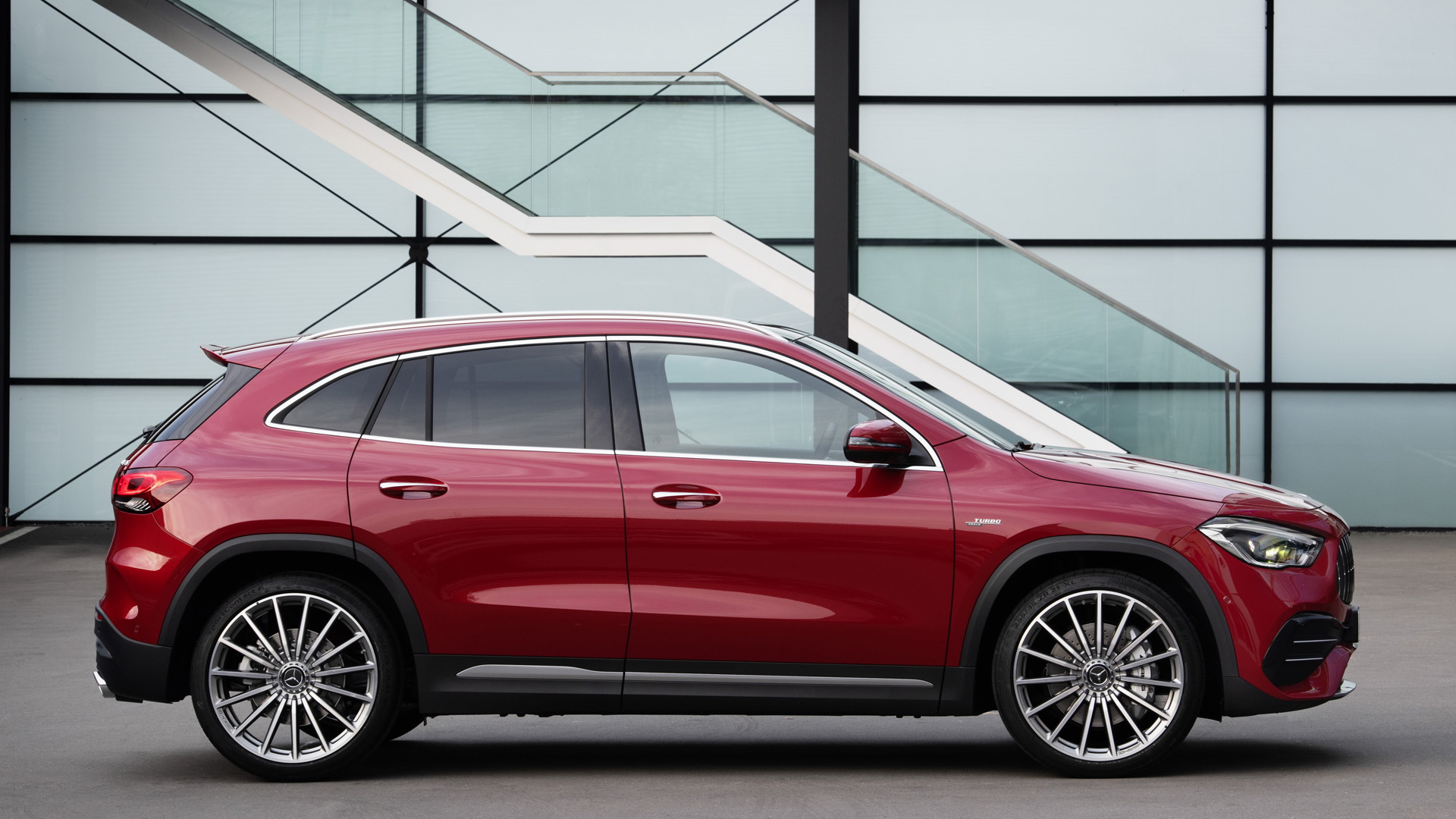 Mercedes-Benz has just launched the GLB compact crossover SUV, but the automaker isn't going to drop its existing option in the segment, the GLA, which has been redesigned for the 2021 model year.

Despite being in the same segment, the two vehicles will likely appeal to different buyers. The new GLA maintains the current model's hatch-like shape to help differentiate it from the boxier GLB. The GLA also has a much shorter wheelbase than the GLB, which should make it the better option for hopping around town, though the downside is that it fits five whereas the GLB can fit seven.

The new GLA has been revealed in GLA250 and GLA35 grades, the latter developed by the AMG skunkworks. There's still a GLA45 in the works and a battery-electric EQA based on the GLA is coming, too. A plug-in hybrid GLA is also a possibility.

The vehicle is based on the same underpinnings as the latest A-Class, CLA and GLB, which means a front-wheel-drive layout, turbocharged 4-cylinder engines, and an 8-speed dual-clutch transmission. The GLA250 features a 2.0-liter turbocharged inline-4 delivering 221 horsepower and 258 pound-feet of torque, with drive going to the front wheels only as standard and all-wheel drive being on the options list.

The interiors of Mercedes' latest compact cars are a big step above the competition, and this is certainly the case for the new GLA. There are digital screens for the instrument cluster and infotainment system, each measuring seven inches as standard (10.25 inches in the GLA35). The cars also come with natural-speak voice activation, eight-way power adjustable front seats with memory function, a multi-function steering wheel, and Apple CarPlay and Android Auto smartphone integration.

The new GLA reaches dealers in GLA250 grade next summer. The GLA35 is expected toward the end of 2020. Pricing will be announced closer to the market launch but expect it to start just shy of the GLB's $37,595 base sticker.