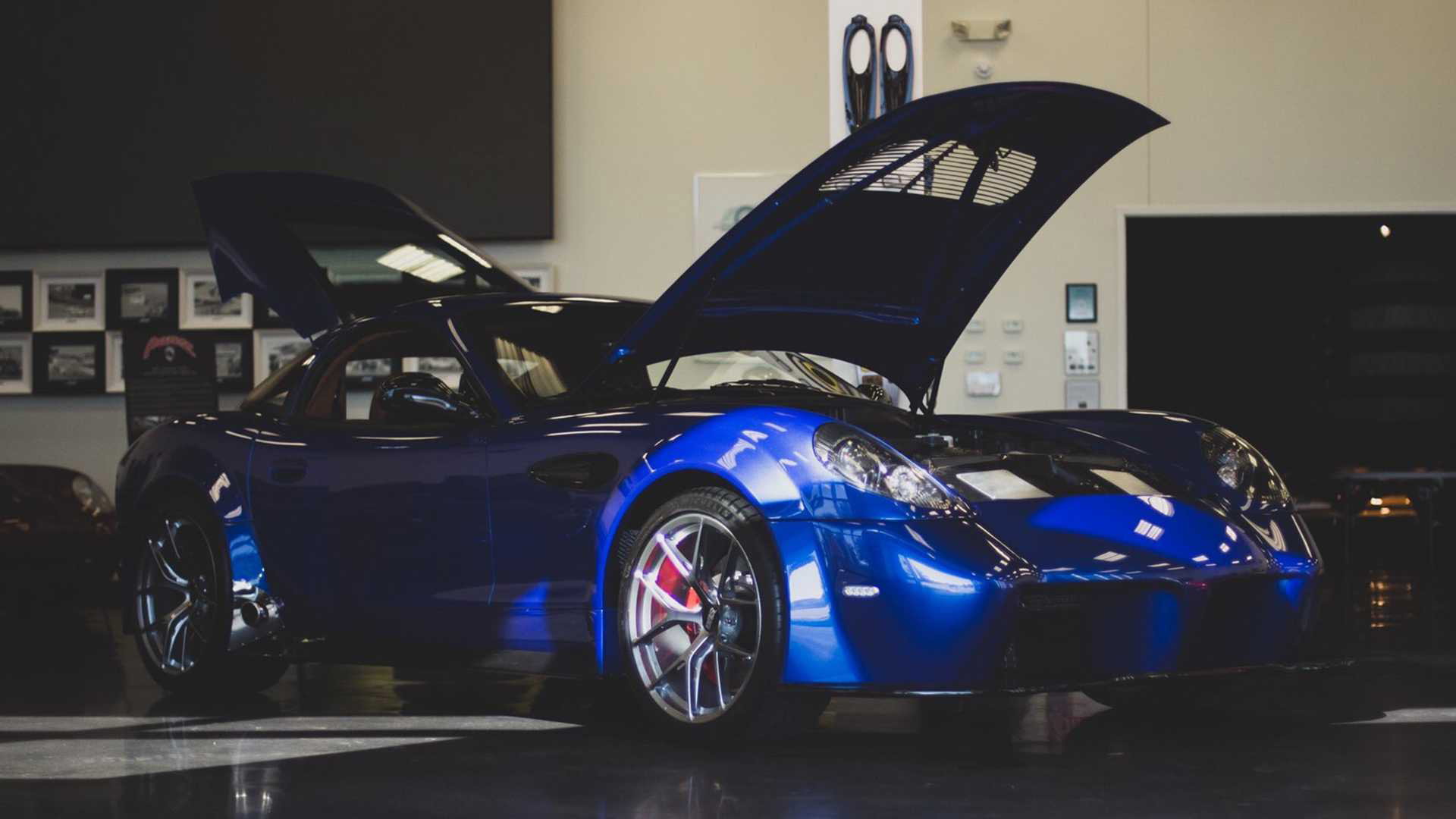 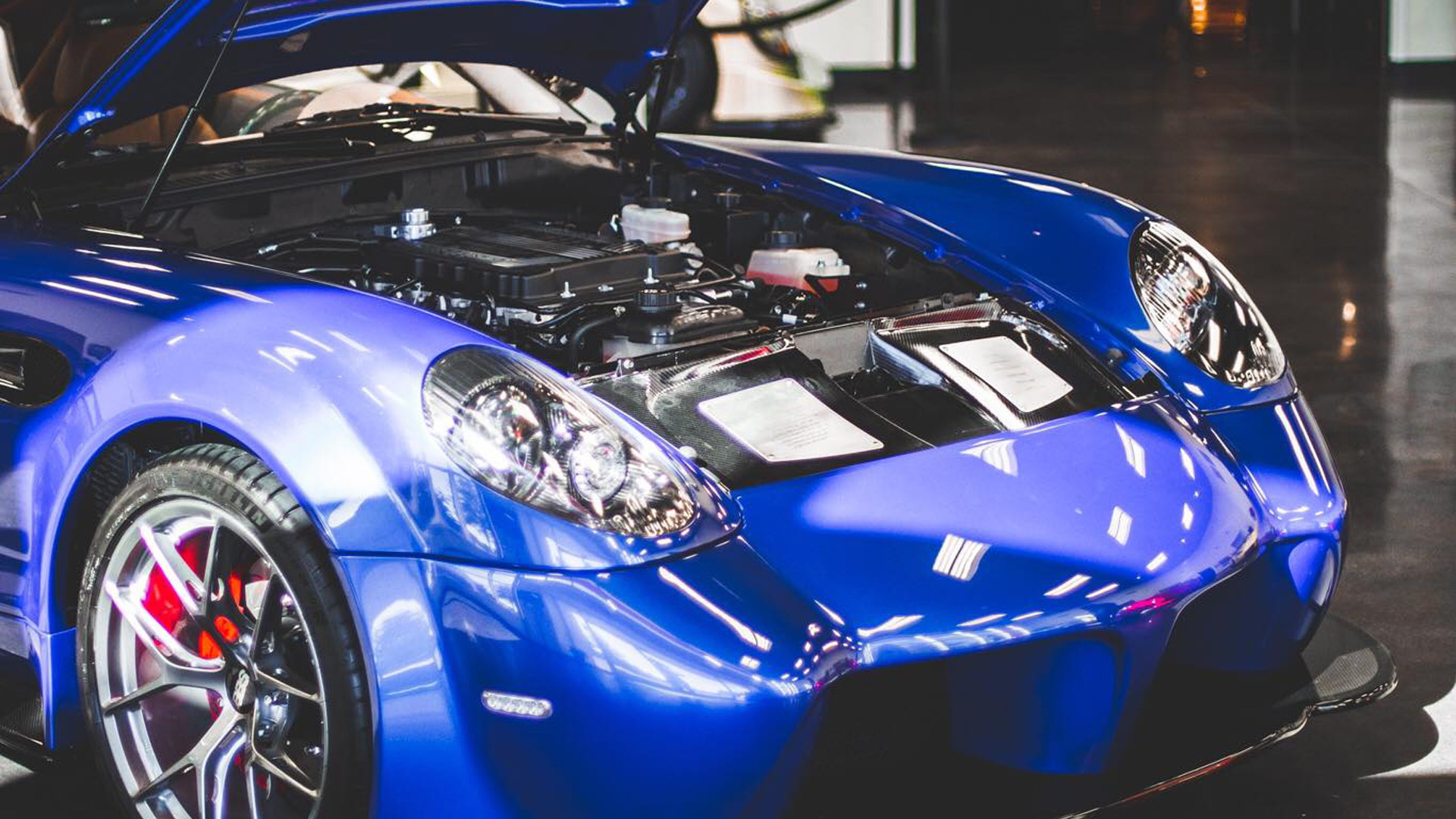 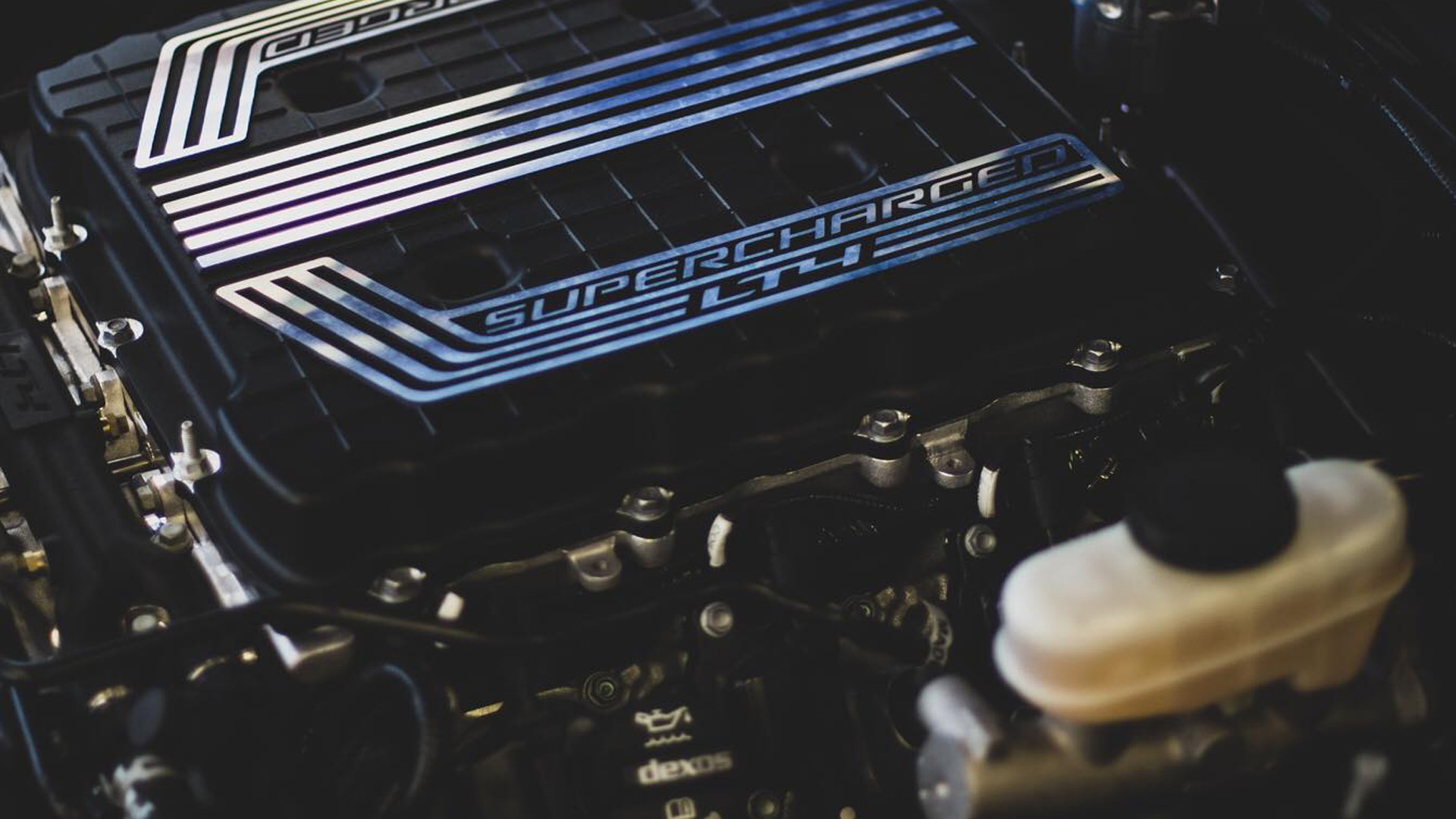 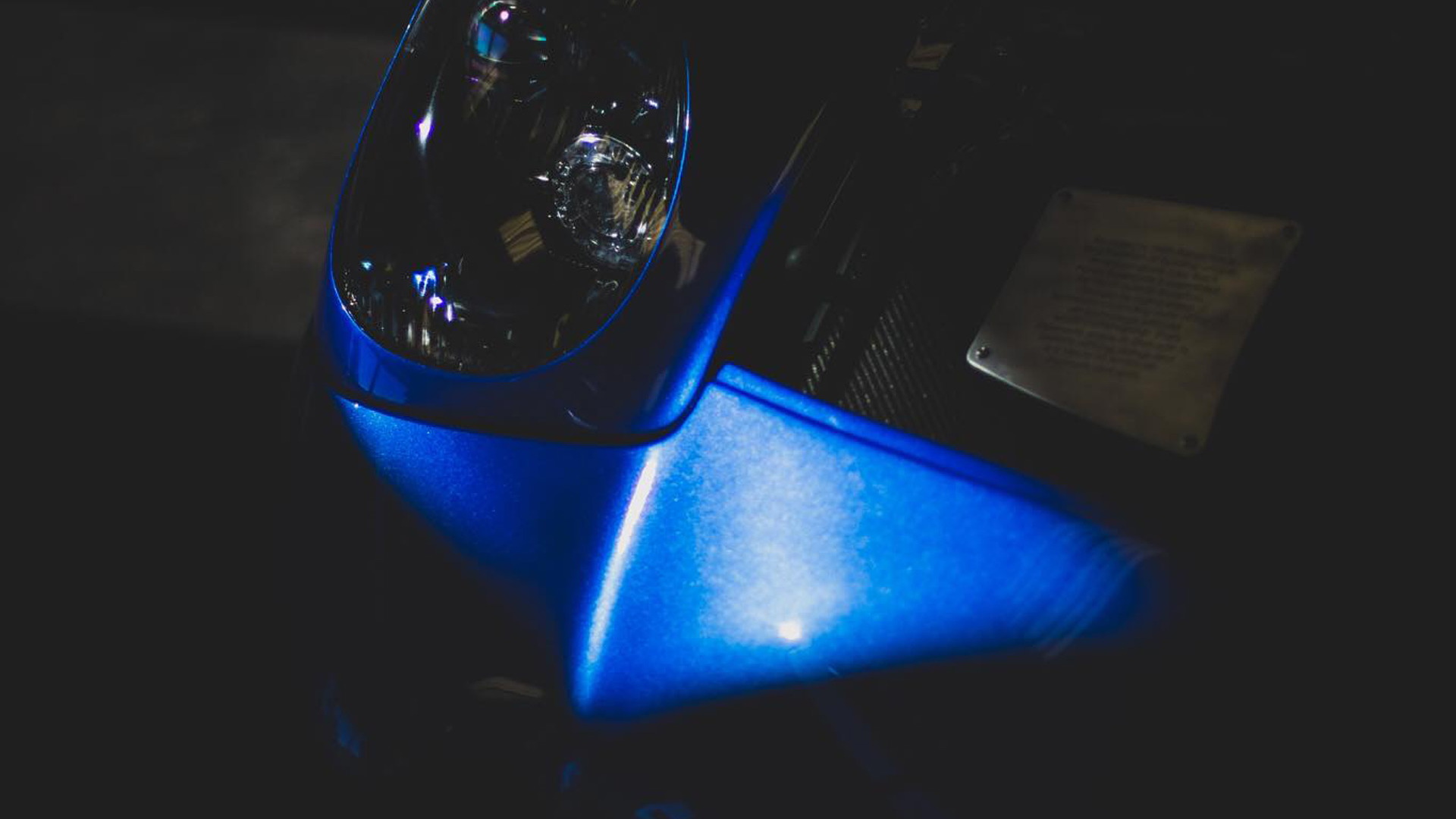 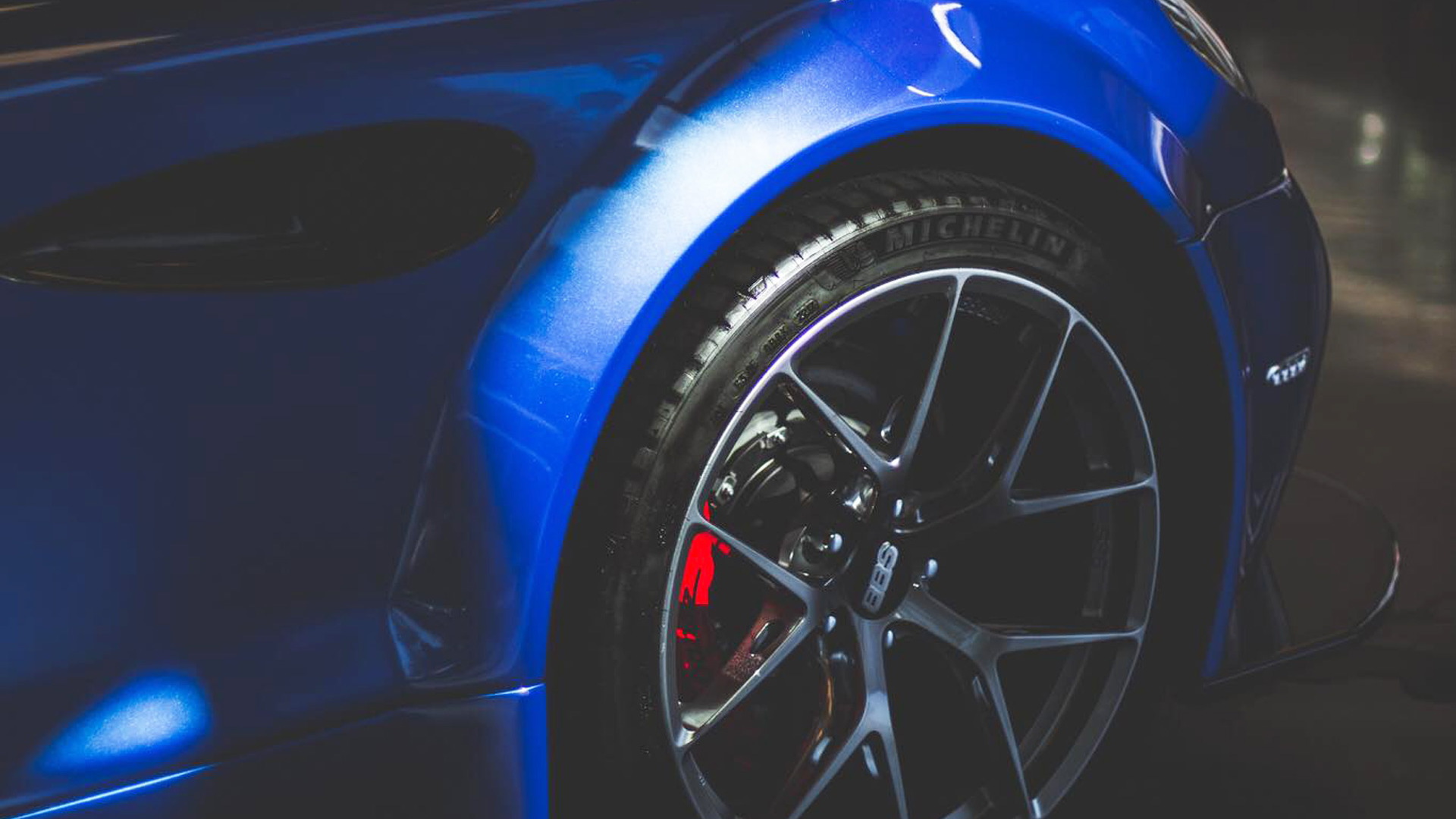 American sports car builder Panoz has returned with a new version of its Avezzano coupe, this one powered by the same supercharged V-8 found in the C7 Chevrolet Corvette Z06.

The Avezzano made its debut at the 2016 Petit Le Mans and is essentially a fixed-roof version of Panoz's Esperante Spyder, which the Braselton, Georgia-based company has built for nearly twenty years. The two share components and body panels, save for the Avezzano's roof and hatch.

Like previous Avezzanos, the latest version features a V-8 sourced from General Motors, specifically the LT4 6.2-liter supercharged V-8 borrowed from the C7 Chevrolet Corvette Z06—where it produces 650 horsepower and 650 pound-feet of torque. Panoz hasn't mentioned just how much power the engine is putting out in the Avezzano.

What the company has revealed is that the engine is mated to a 6-speed manual transmission. It drives the rear wheels only and is kept cool by new vents in the Avezzano's hood. Other new additions on the car include 20-inch BBS wheels and a front splitter borrowed from the Avezzano GT4 race car. The cabin of the car also features a five-point harness that can be easily installed and removed during track days.

Panoz's sports cars feature a modular, extruded aluminum chassis and the choice of aluminum or carbon fiber bodies. You'll find independent suspension at both ends, Brembo brakes, and a fully custom interior that comes standard with leather and Alcantara trim.

The price of an Avezzano starts at $159,900, though this is with a naturally aspirated 6.2-liter V-8 putting out 430 horsepower. Panoz hasn't revealed how much an Avezzano with the LT4 will set you back.