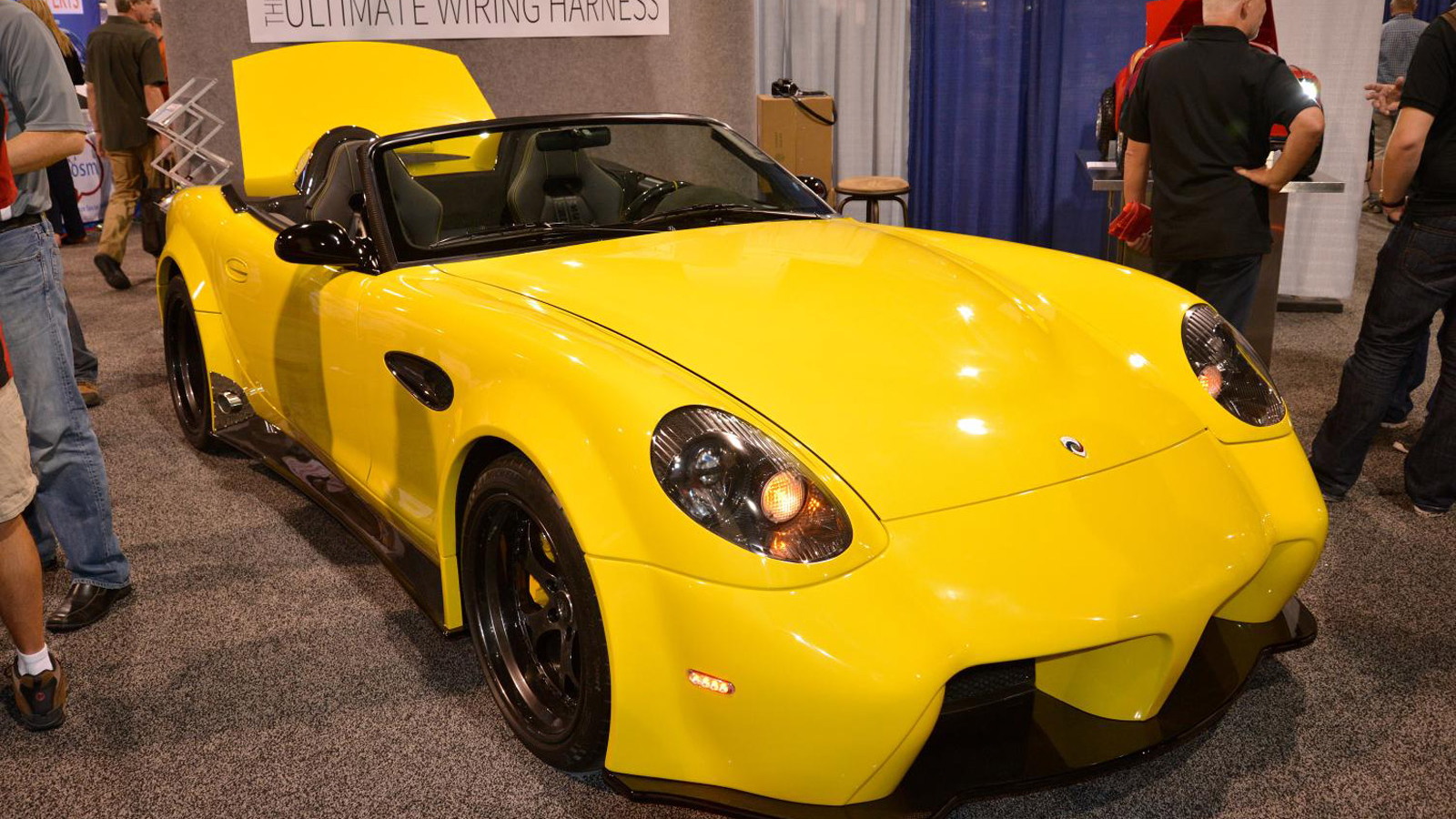 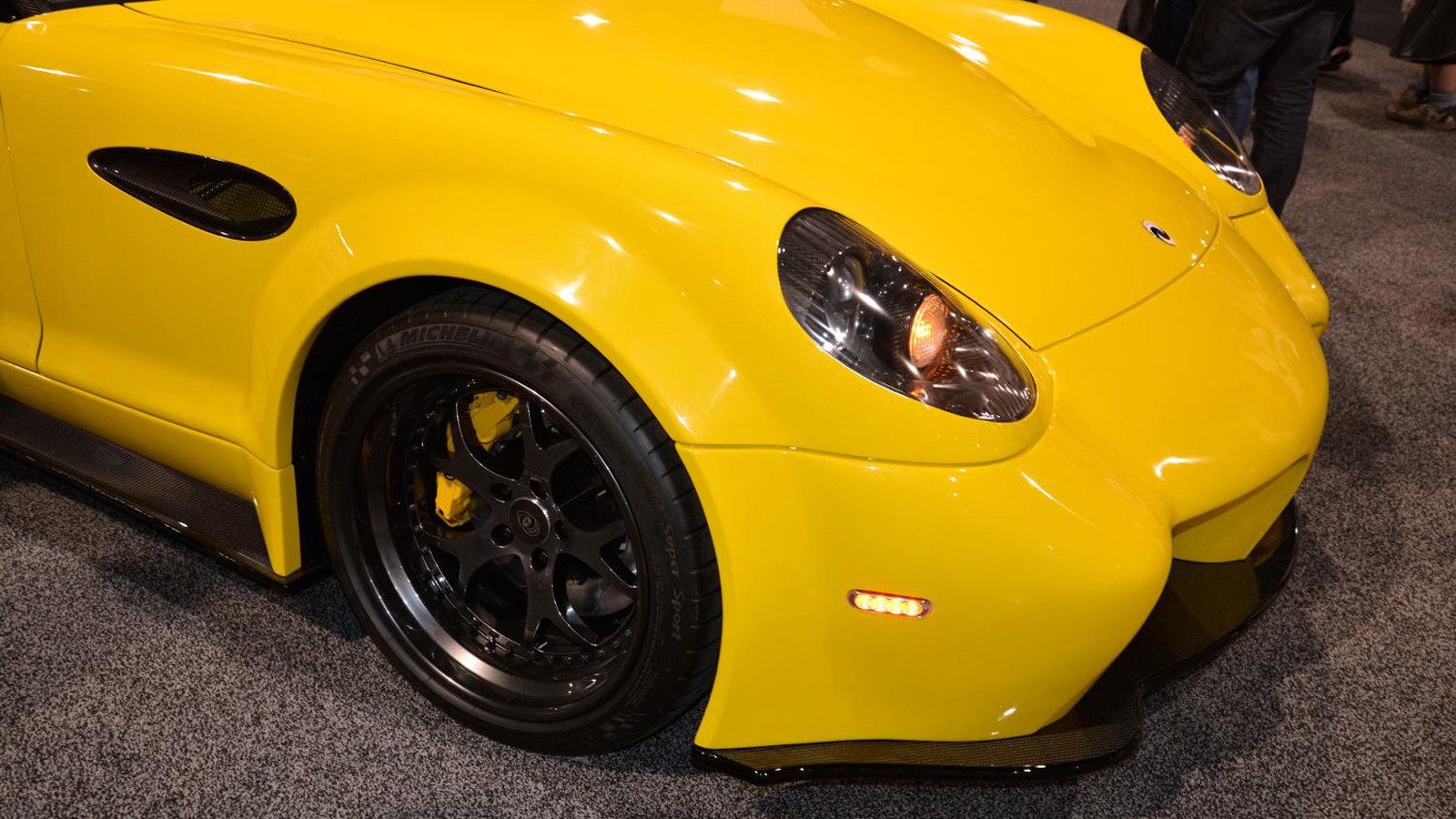 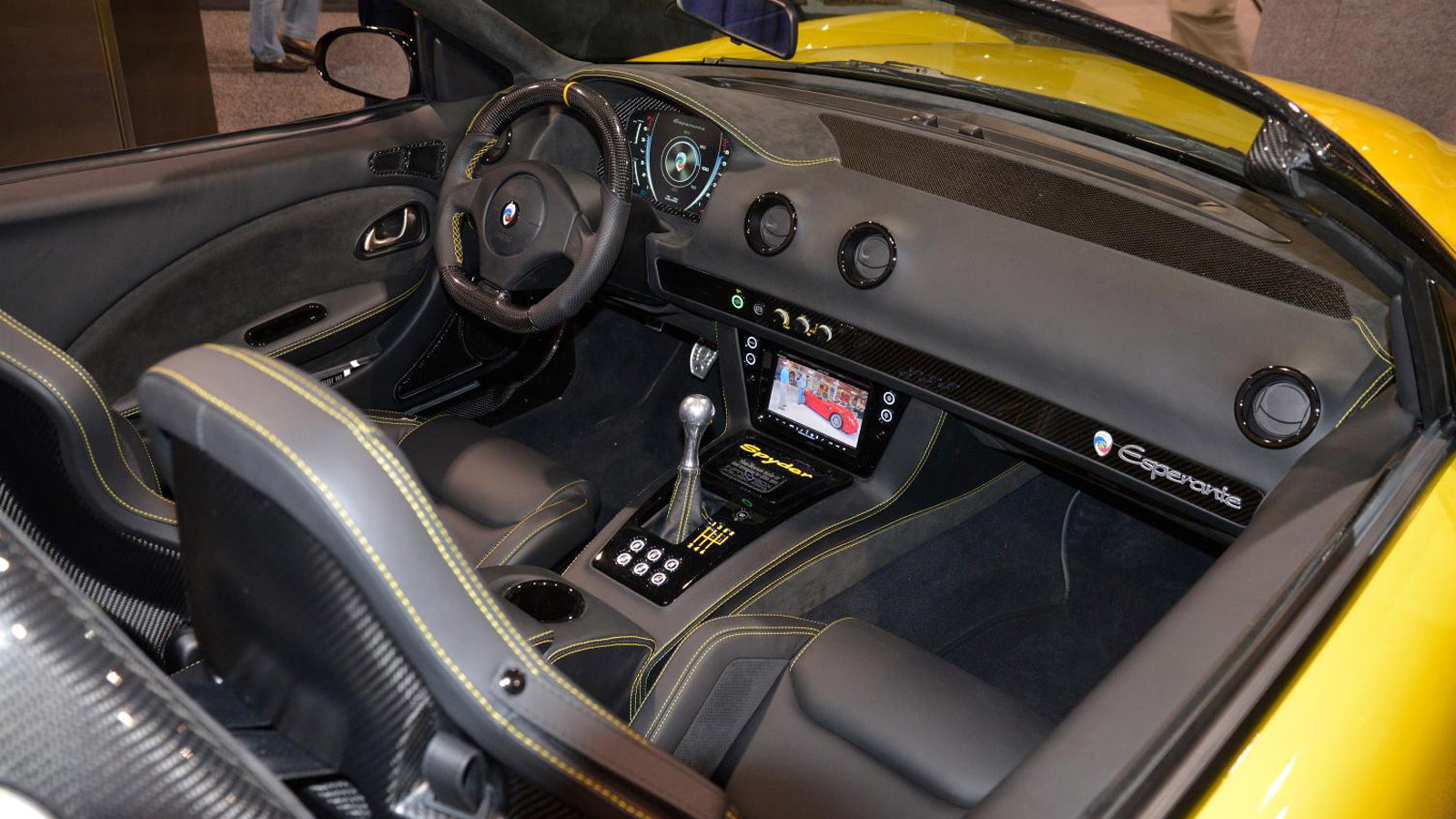 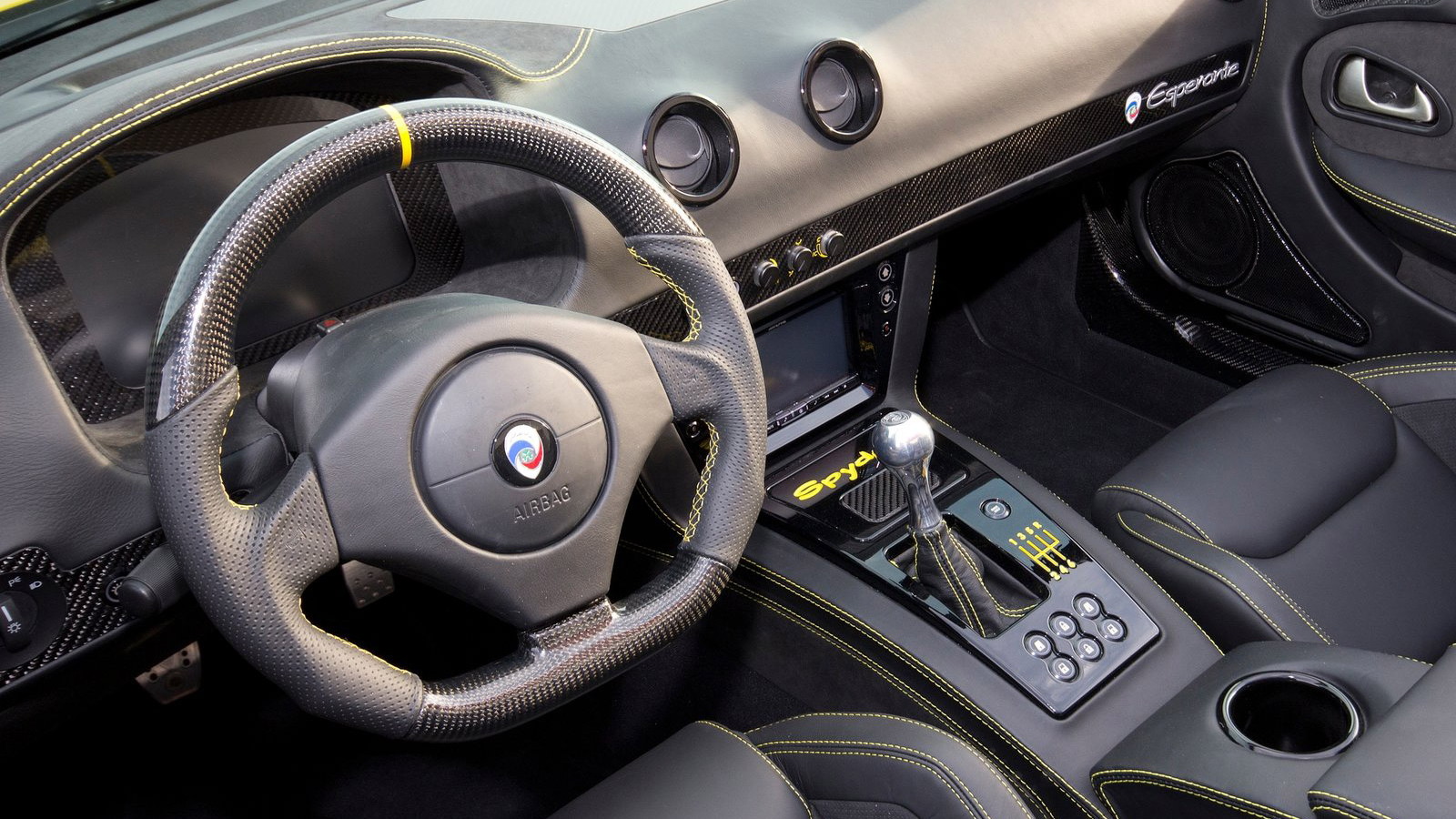 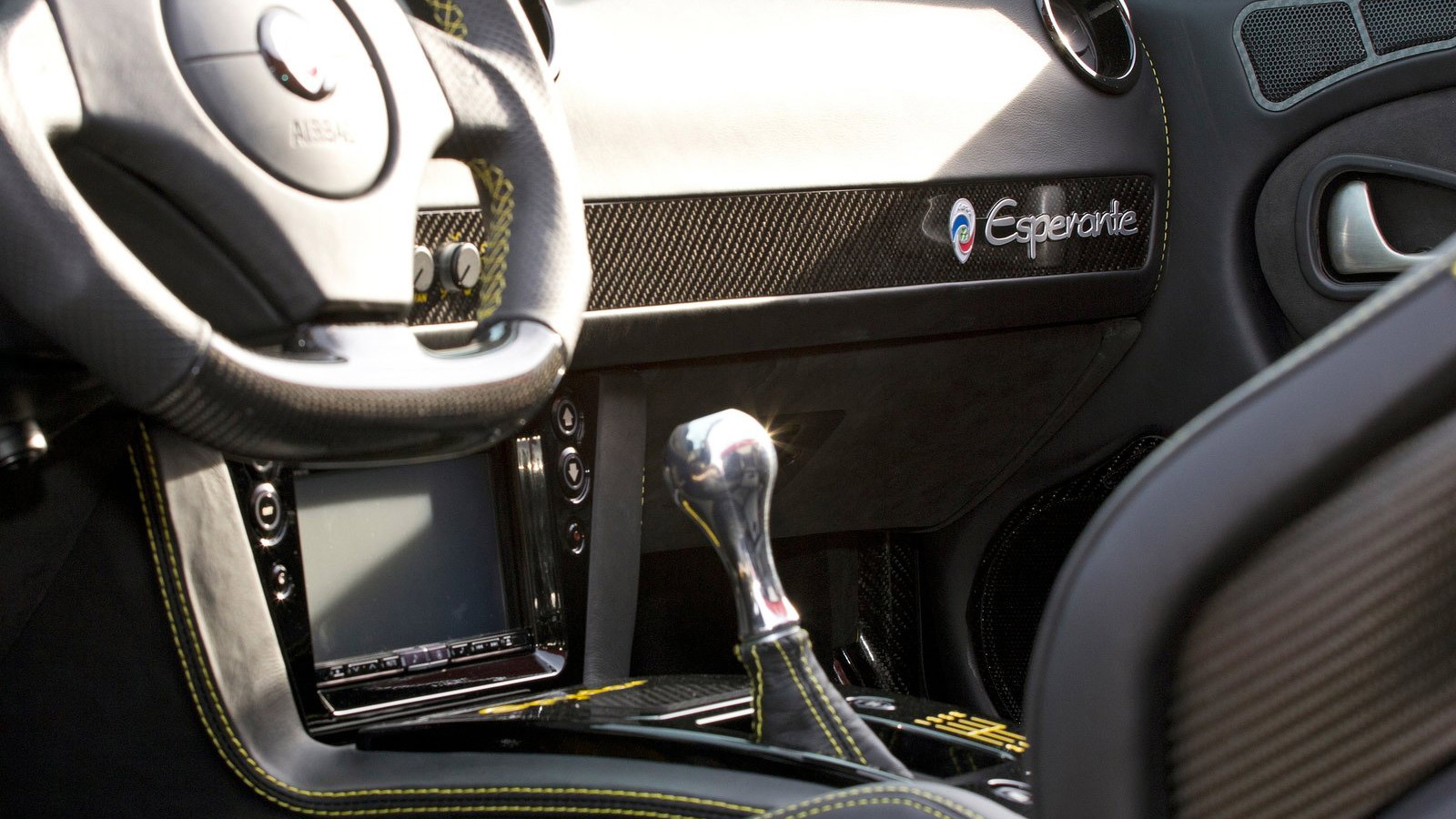 American sports car brand Panoz has been making headlines lately with its Esperante Spyder, which has just been extensively updated. The car is available in basic Spyder or more potent Spyder GT variants, and this year is being offered as an exclusive 25th anniversary model. Panoz plans to build just 25 examples of the anniversary model to mark its 25th year in business.

Panoz recently presented a prototype of the Esperante Spyder GT on an episode of Jay Leno’s Garage, and now the first production example has made its debut at the 2014 SEMA show, which is currently underway in Las Vegas.

While the basic Spyder gets a 430-horsepower 4.6-liter V-8, the Spyder GT benefits from a 560-hp supercharged option. Both engines come mated to a Tremec T56 Magnum six-speed manual transmission as standard, though customers can pick a six-speed automatic with paddle shifters instead. For the truly power hungry, Panoz also offers an engine with more than 750 hp on tap.

Other specs include 19-inch wheels, Brembo brakes, a limited-slip differential and Sabelt carbon fiber seats. The car’s curb weight is lithe 3,330 pounds, thanks mostly to the extruded aluminum chassis and carbon fiber body.

Pricing on the 25th anniversary Esperante Spyder GT starts at $204,750.