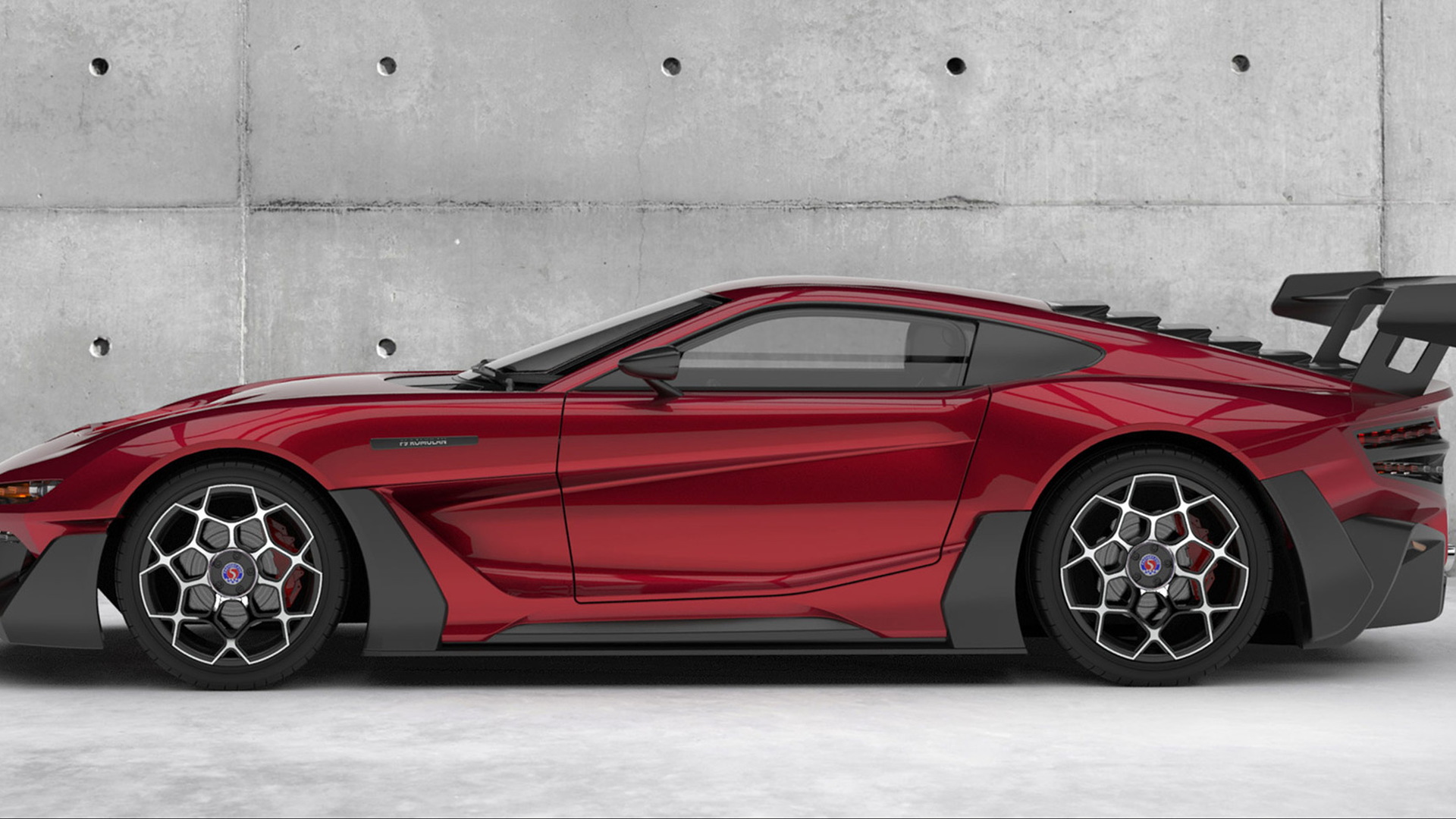 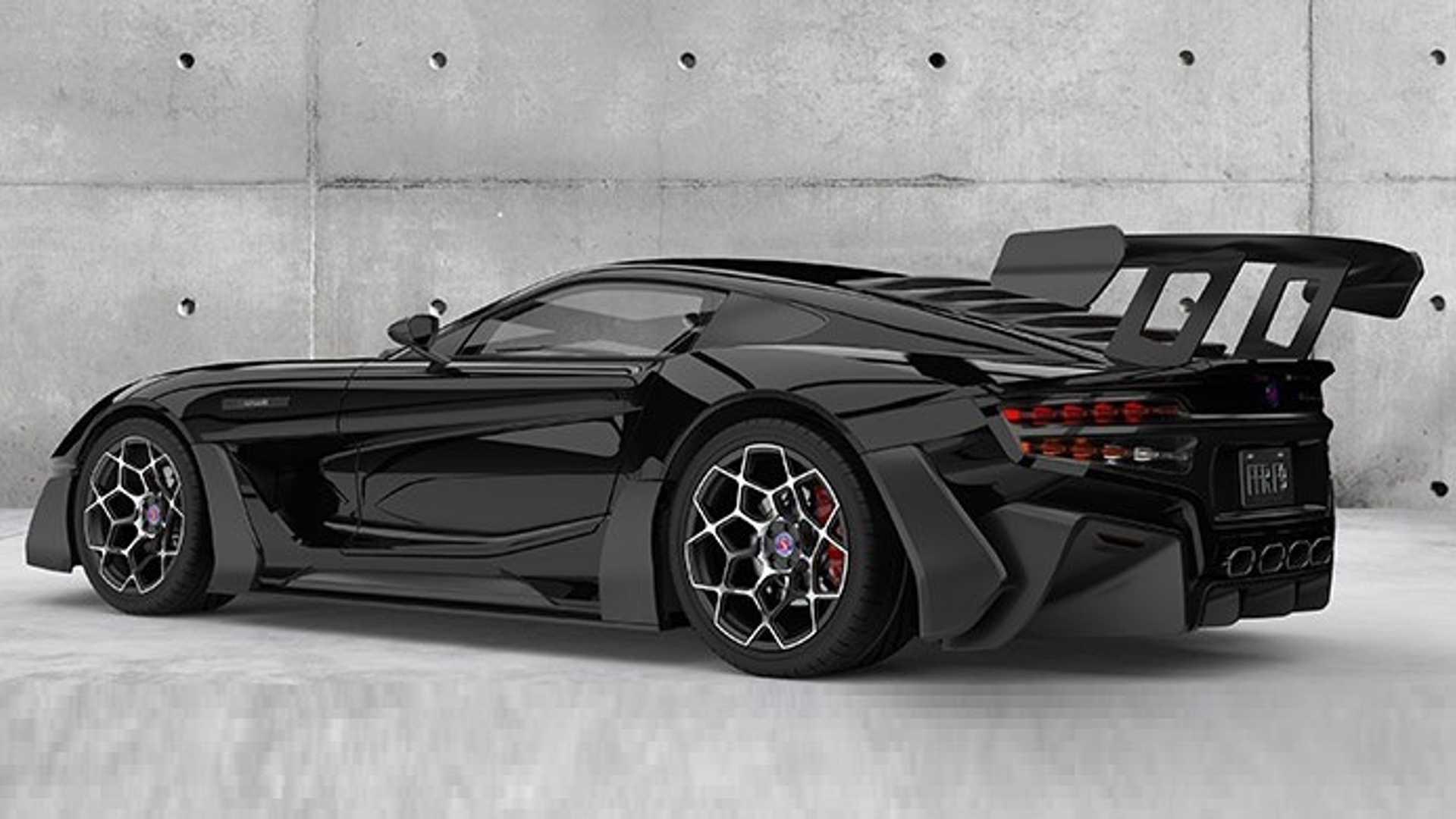 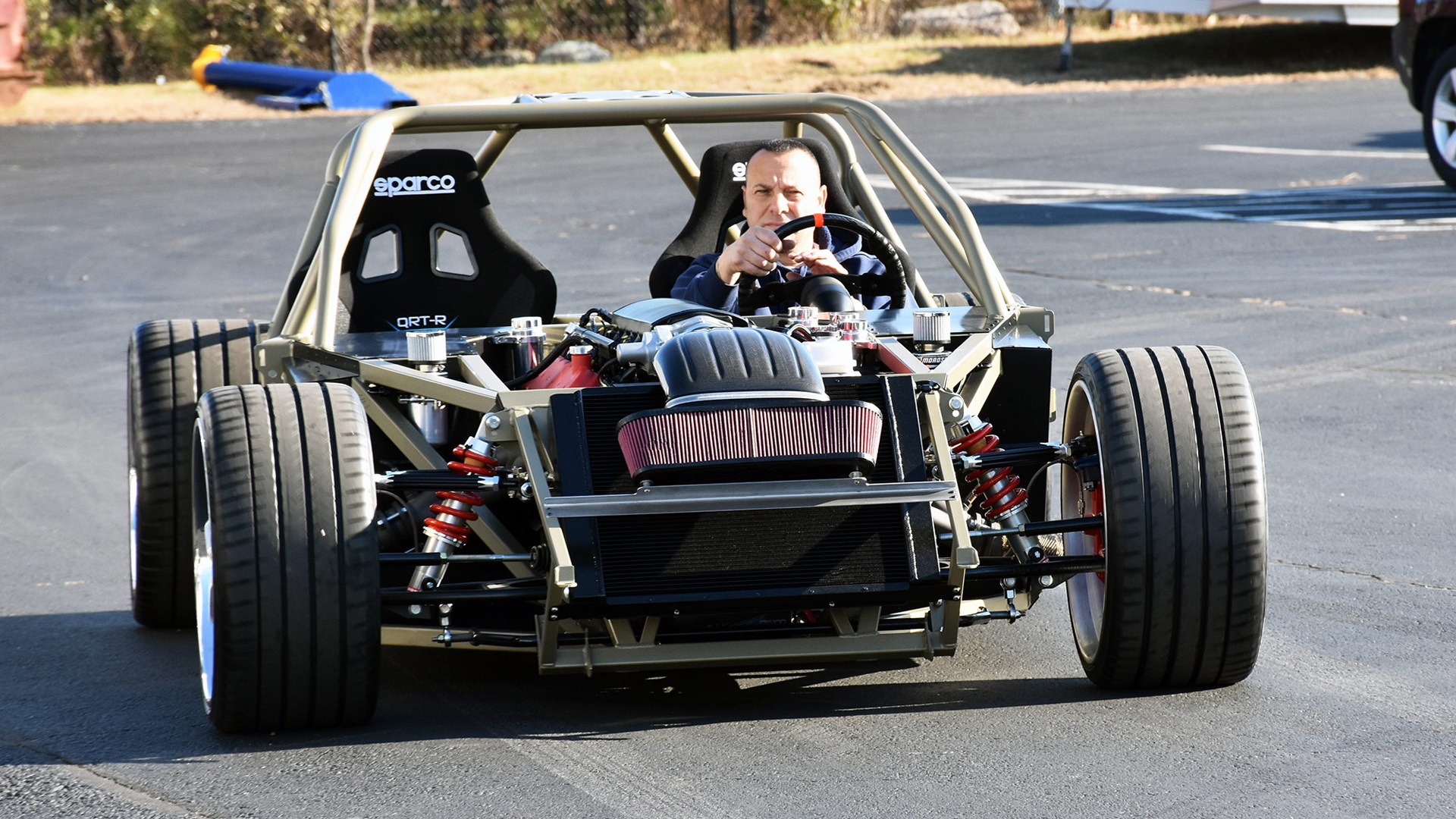 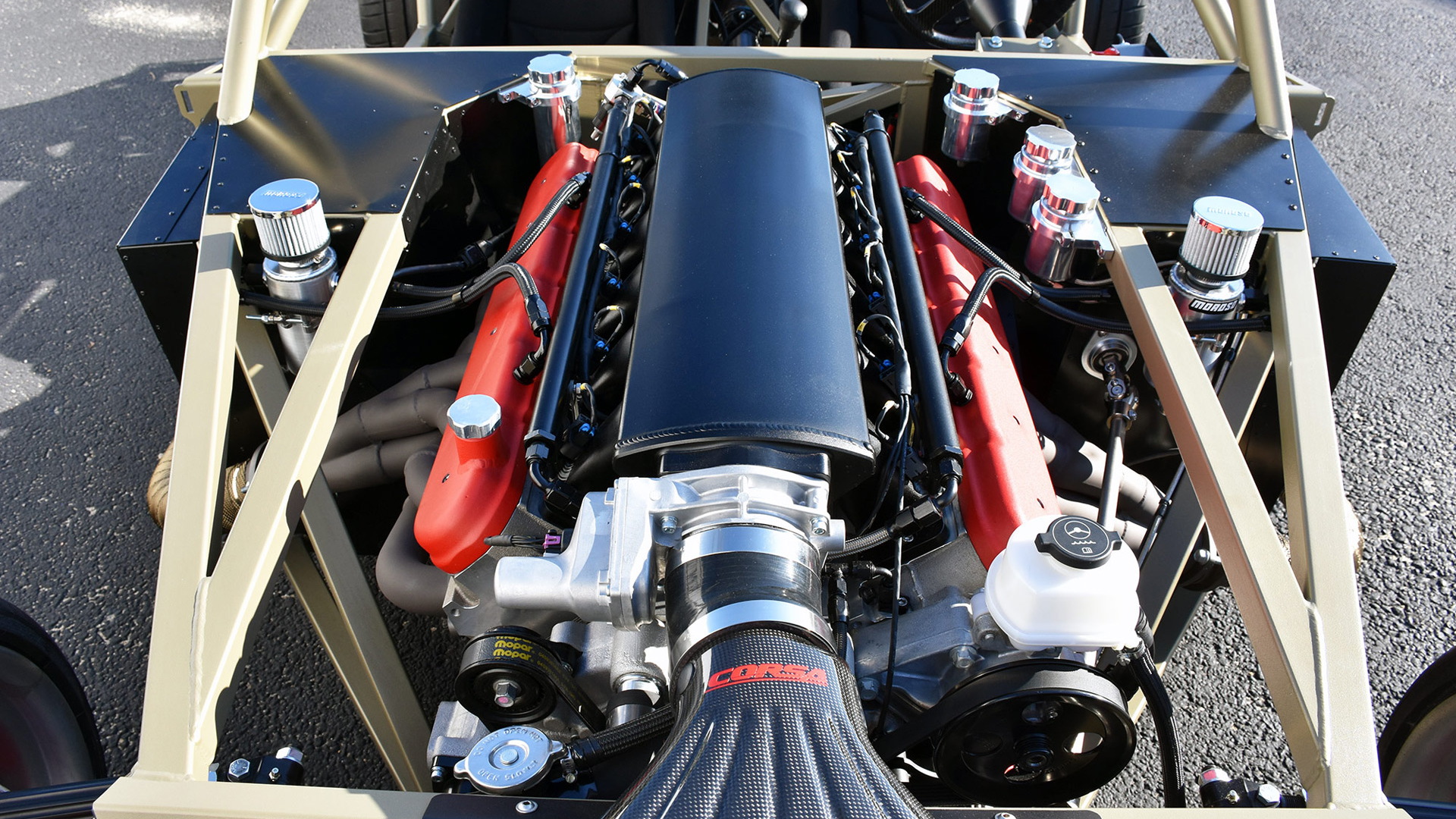 The company, based in Wareham, Massachusetts, this week provided a first look at the design of a new model which goes by the name F9R. The version shown here is designed for the track but a tamer, street setup has also been designed. Responsible for the design was Jim Schenck, along with Phil Frank, who penned the Saleen S7 supercar.

The F9R is officially a concept but a completed chassis was shown in November at the SEMA show and FFR said it aims to start production by late 2020 or early the following year.

Unlike the mid-engined GTM, the F9R mounts its engine at the front. The car is being developed to suit a variety of engines, namely small-block Ford and General Motors V-8s, and at the SEMA show its chassis was presented with a 9.5-liter V-12 generating 750 horsepower and 700 pound-feet of torque. The monster engine is the creation of Australia's V12LS and built from a pair of LS1 V-8s.

FFR started work on the F9R (previously GTF) in early 2018 to trial new development techniques implementing computer-aided design and milling machines, as opposed to its more traditional method of hand-making parts. The car features a new lightweight chassis that should help the team achieve a target weight of only 2,400 pounds. Also helping to achieve the feat is a planned carbon fiber body.

FFR is now working on a prototype which the company intends to start testing in the first quarter of 2020. Production will be dependent on the results of the prototype testing and whether a supply deal for the carbon fiber body can be secured.