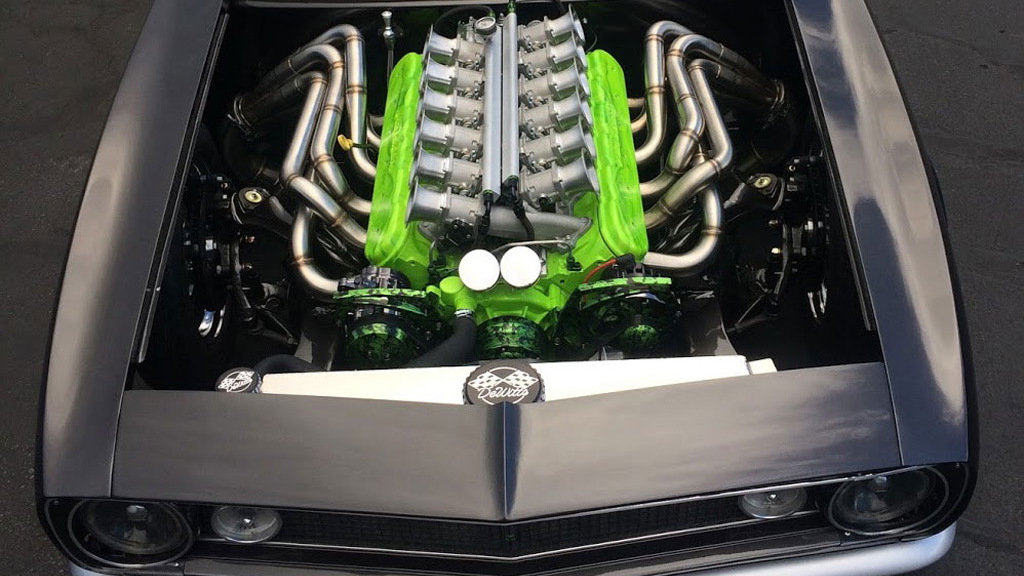 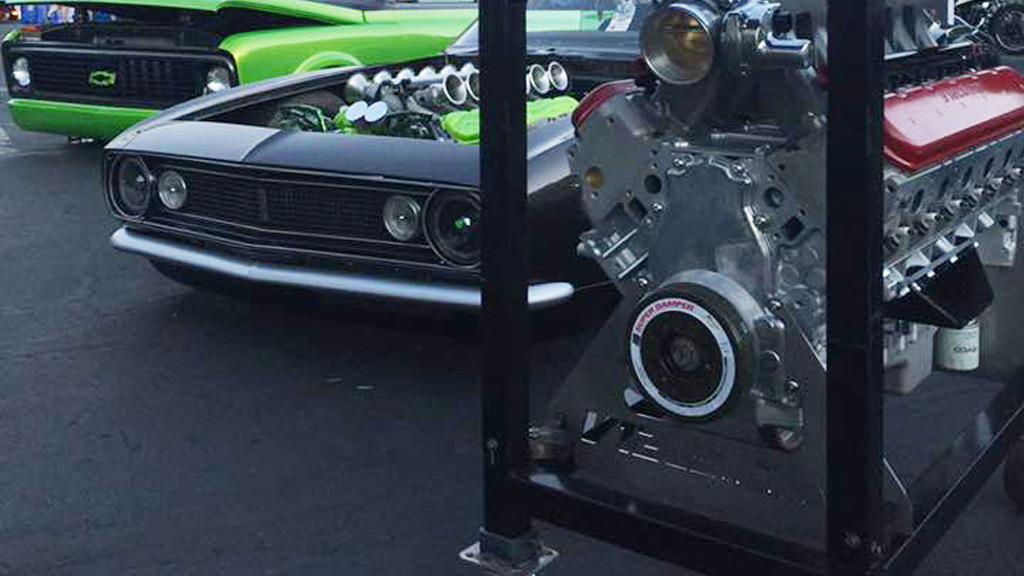 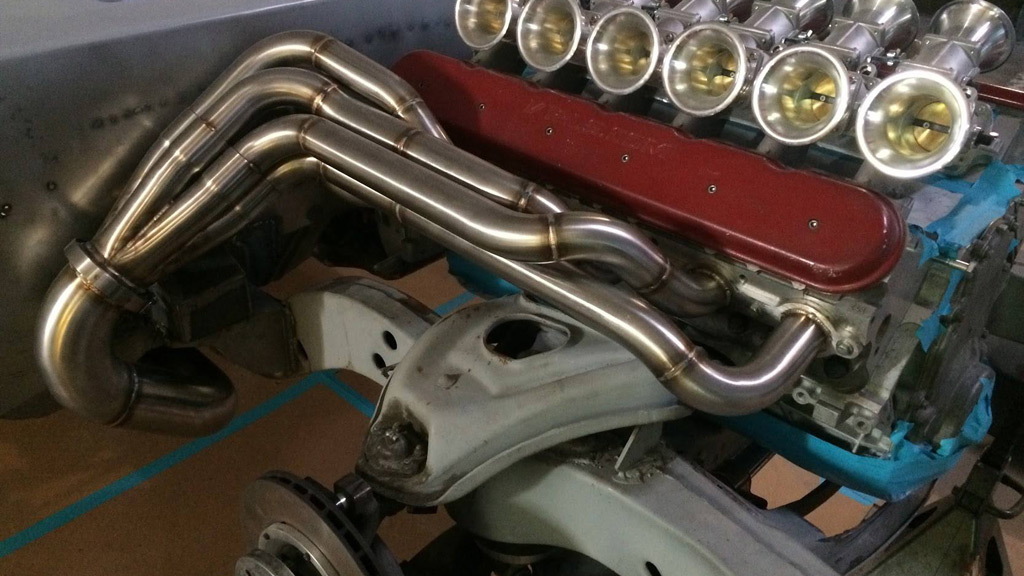 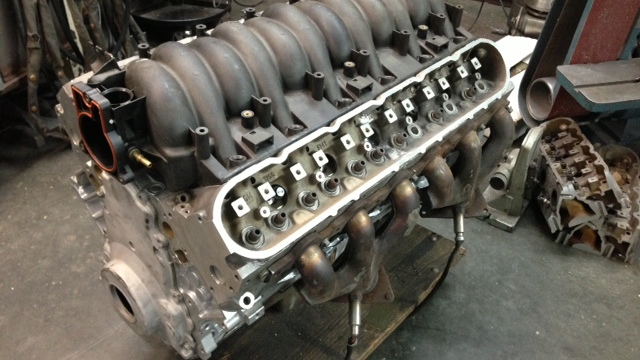 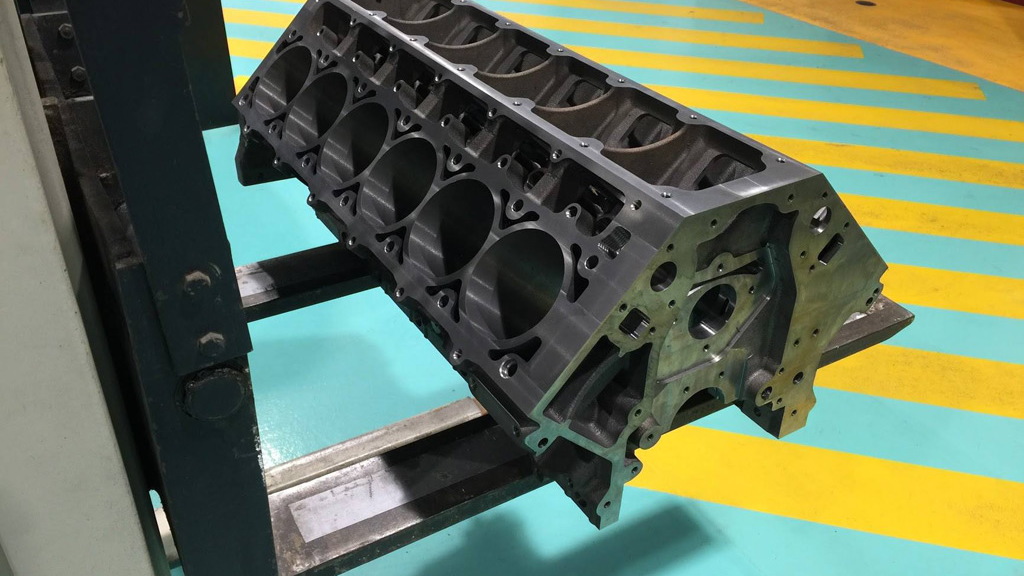 Who among us hasn't had the idea? Just chop a couple of engines in two and smush the pieces together: instant V-12/V-16/V-24/awesomeness.

Well, the fantasy recipe works, friends. At least it does when you combine it with a suitable dose of extreme welding and cutting skills and a dash of mad genius.

The mighty motor is the creation of Australian firm V12LS and was first shown in prototype form at the 2016 SEMA show, where it was displayed in a 1967 Chevrolet Camaro built by Quality Custom Rides.

The engine is now in production can be yours for $35,000, with the price including delivery to any location in the United States. Unlike the prototype which was made from two separate LS blocks, the production unit has a custom one-piece block cast from either iron or aluminum.

In its basic setting you’re looking at over 600 horsepower and 500 pound-feet of torque. A Stage 2 package is available that bumps output to 717 hp and 650 lb-ft. V12LS is also planning a Stage 3 package. One option could see output crack 1,000 horsepower via the use of LS7 heads.

V12LS won’t stop there, however. According to the folks at FullBoost, the company is also looking at developing a version with forced induction. The result should be a monster.