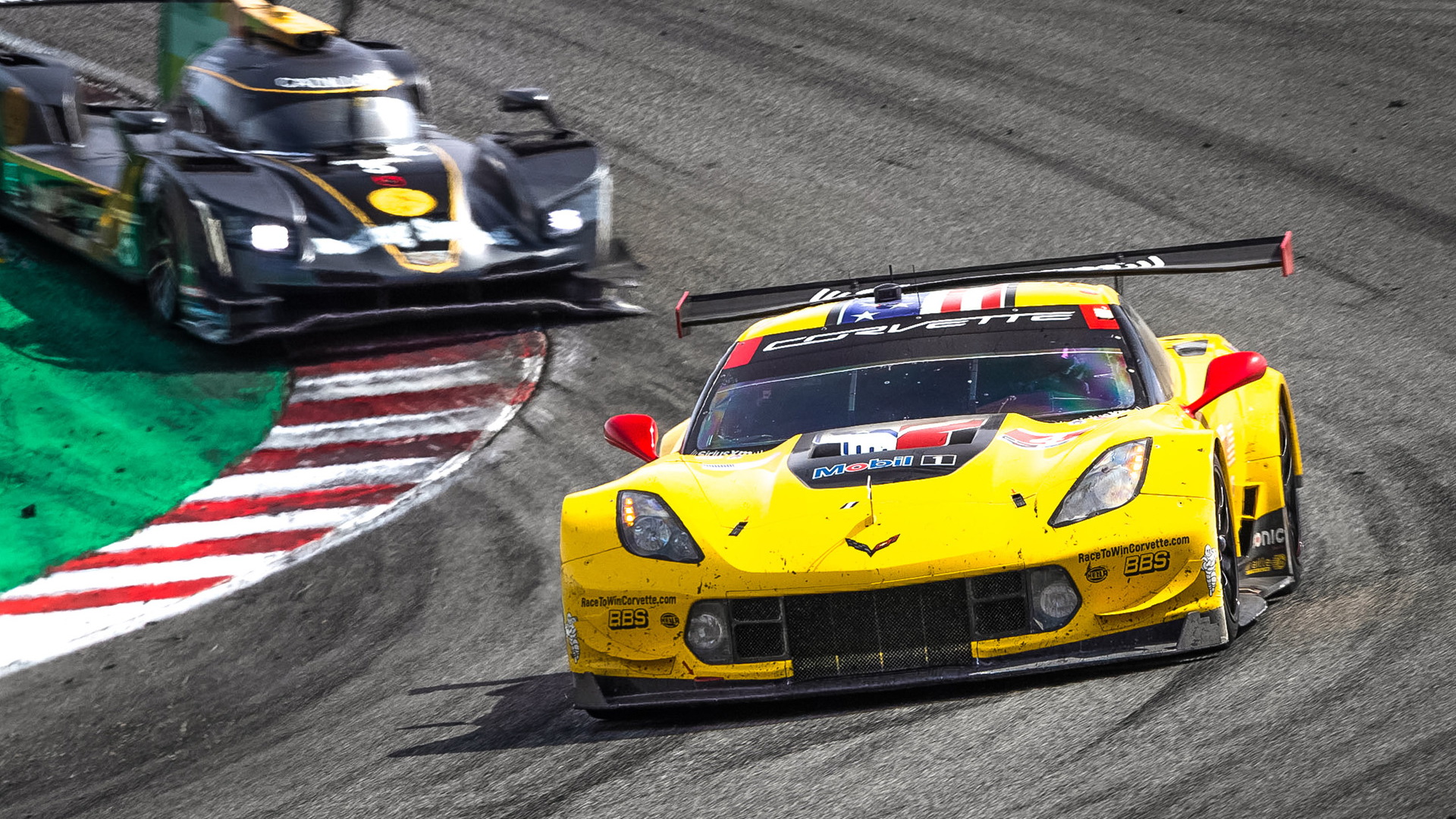 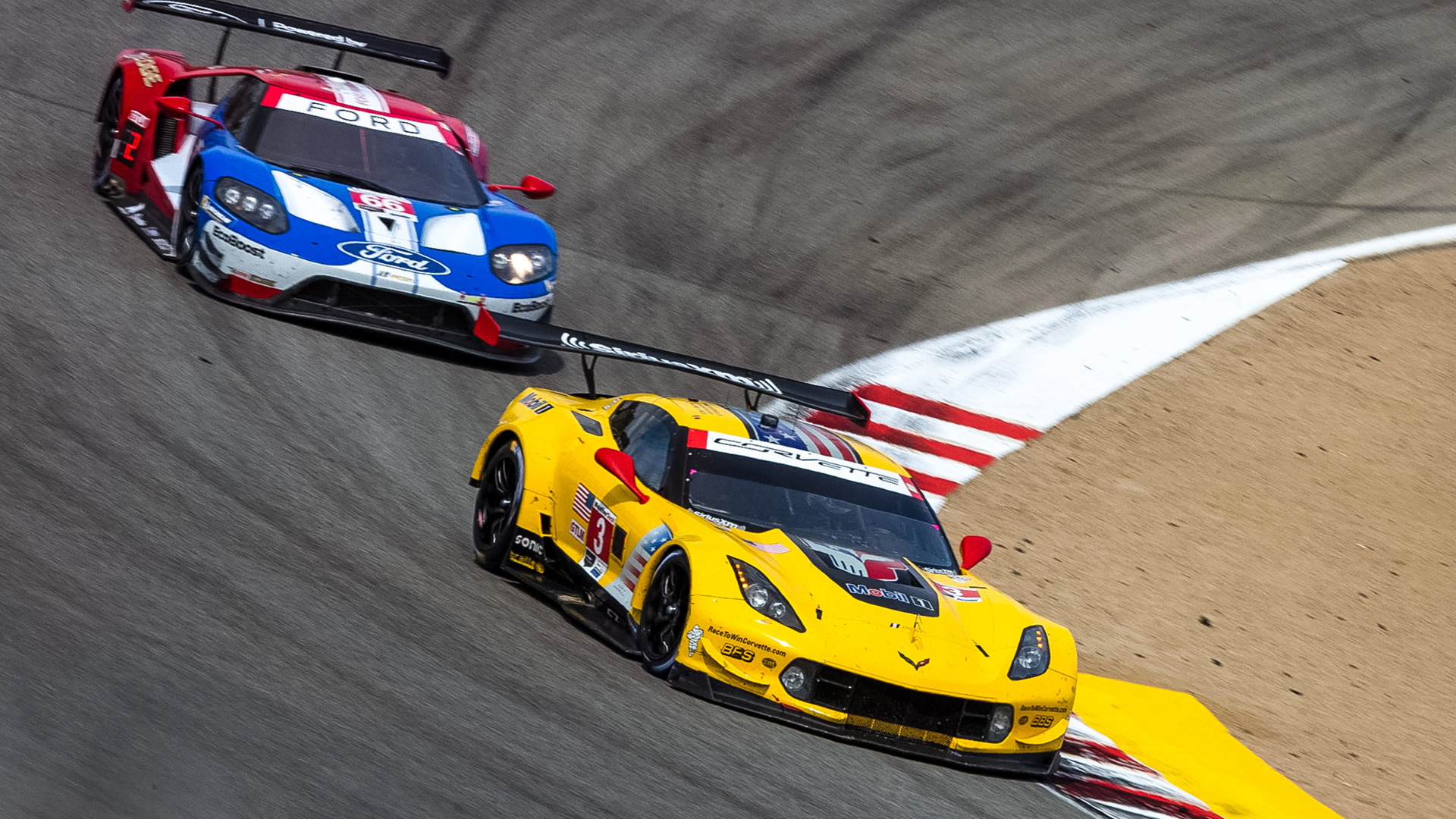 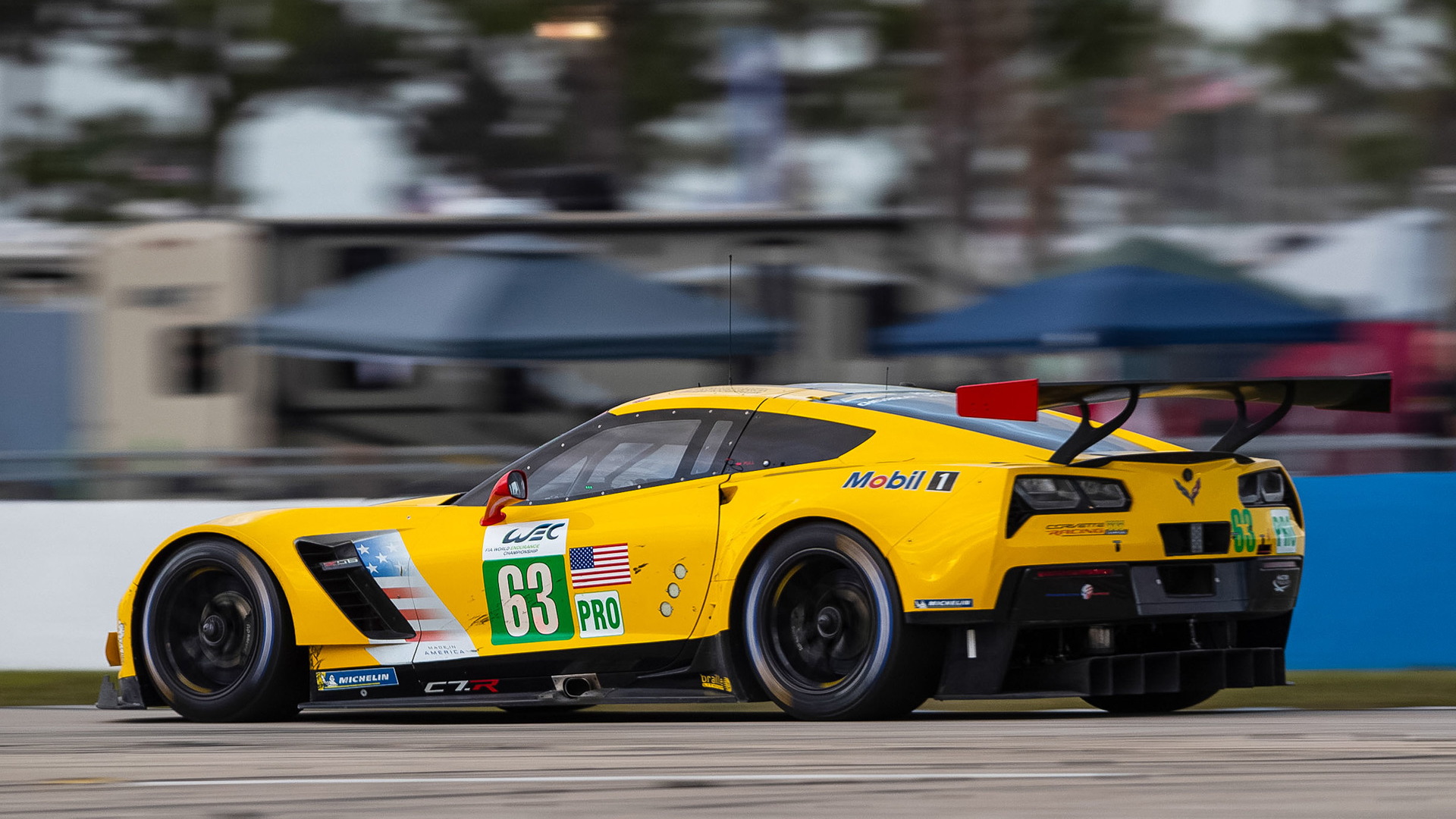 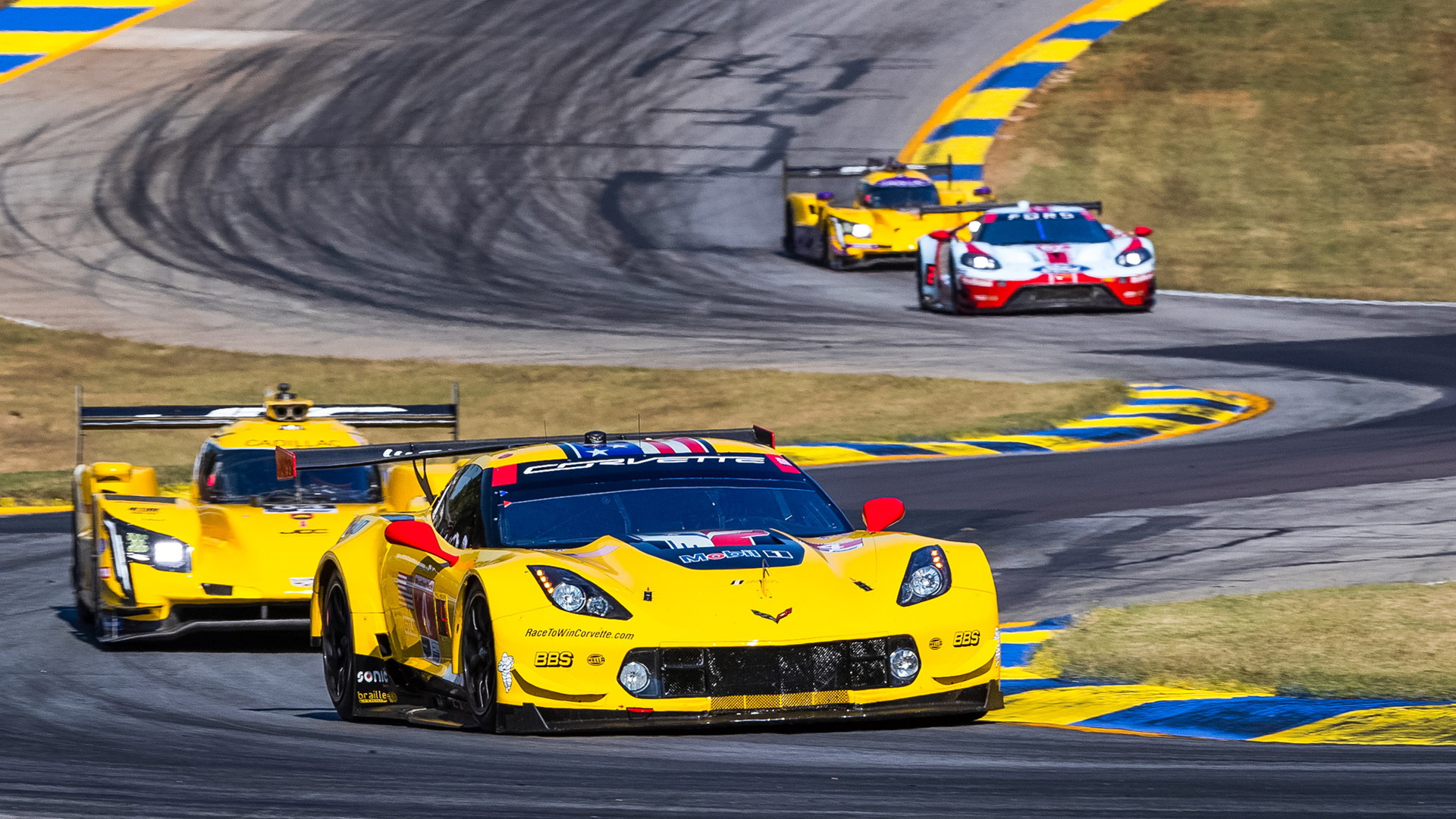 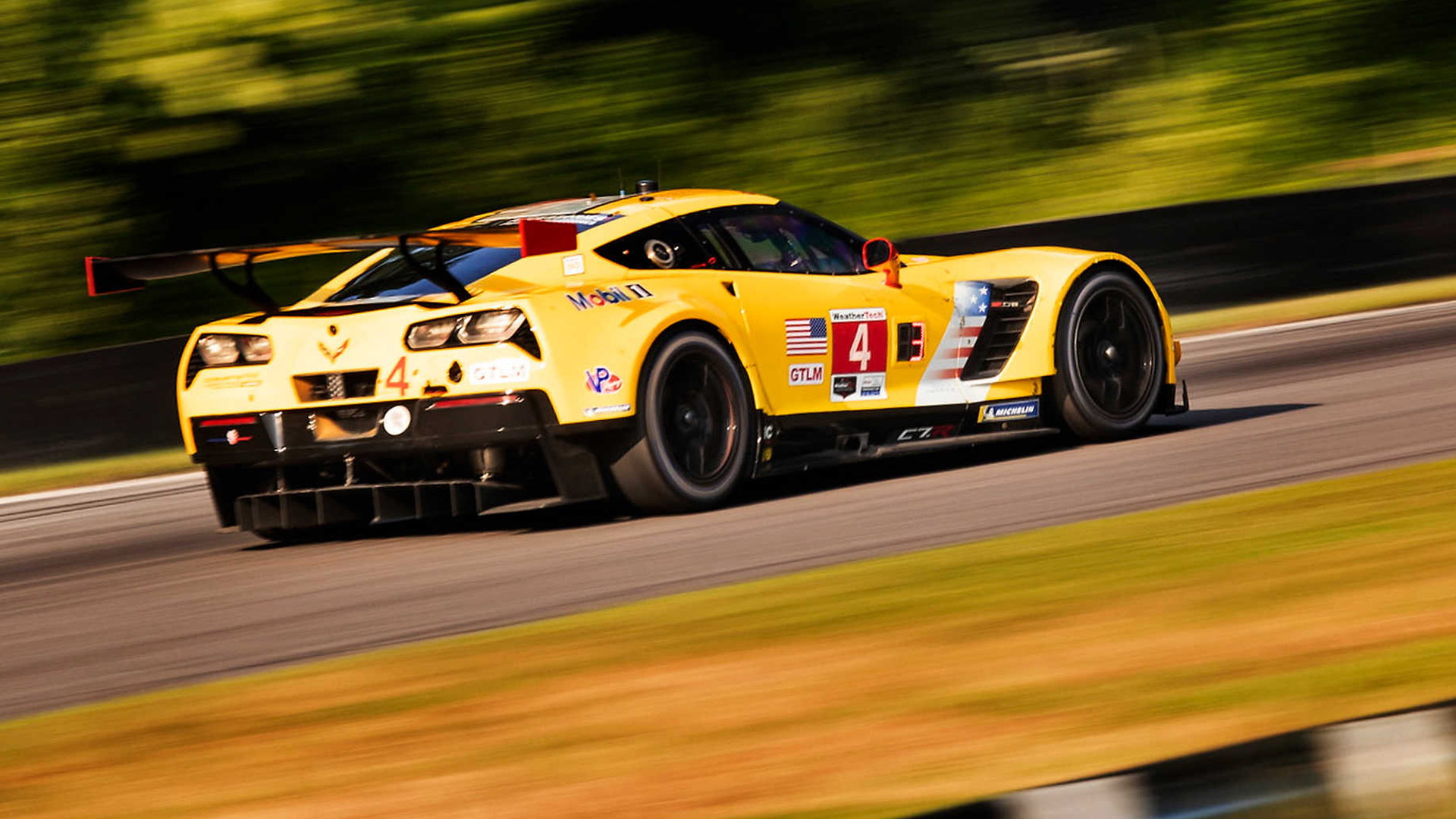 Chevrolet has a new Corvette C8.R race car coming to dominate racetracks around the world in 2020, and that means it's the end of the road for the current C7.R, which enjoyed its final round of competition during this past weekend's Petit Le Mans at Road Atlanta.

It also means the end of the road as far as front-engine Corvettes in motorsport are concerned, a legacy that dates back decades. Yes, with the C8.R adopting the mid-engine layout of the eighth-generation Corvette, it really is the start of a new era. 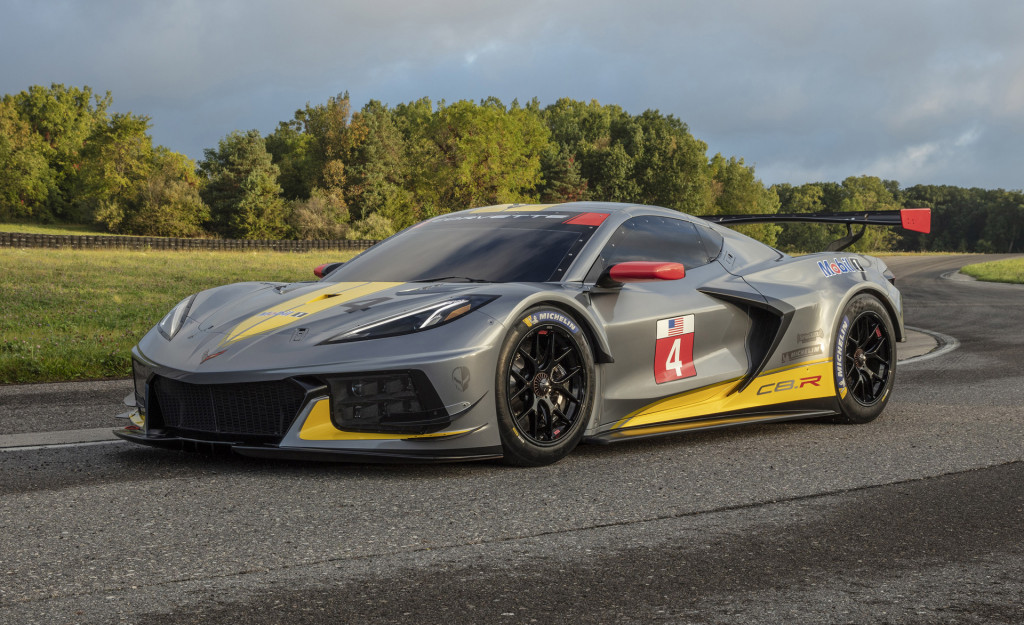 The Corvette's motorsport history starts with the original C1 generation, most famously with Briggs Cunningham showing up at the 1960 24 Hours of Le Mans with three examples.

The modern era is where the Corvette has enjoyed the majority of motorsport successes, though. It started in 1999 with the formation of the Corvette Racing team, a partnership between Chevrolet and Pratt & Miller Engineering and Fabrication. Their first race car was the C5.R based on the fifth-generation Corvette. 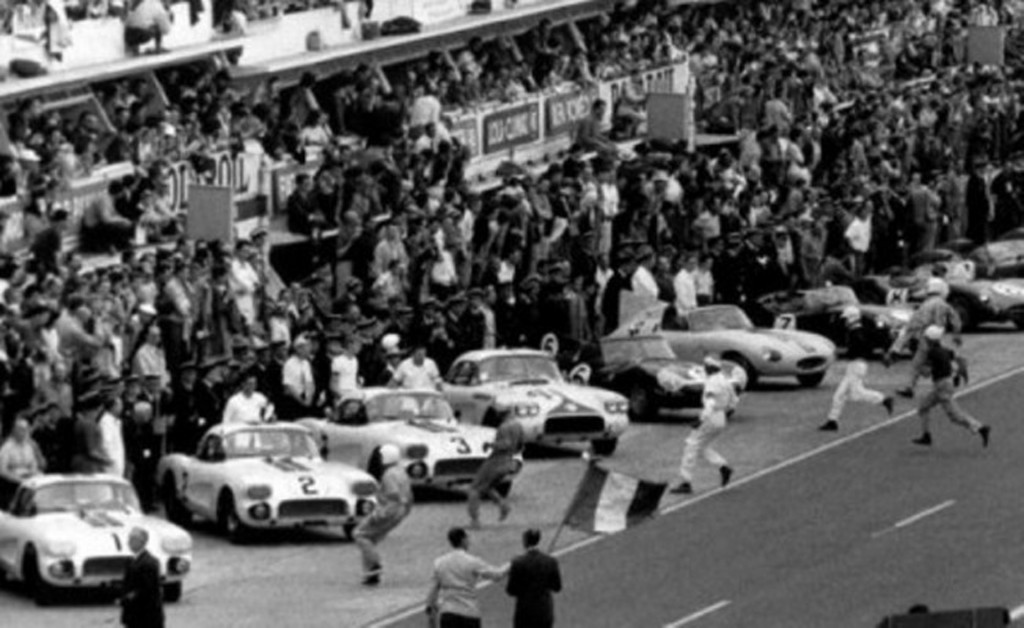 The C6.R arrived in 2005 and the C7.R in 2014, and over the years the Corvette Racing team has enjoyed 107 wins, including 13 Team championships and 12 Driver and Manufacturer titles.

In 2015, Corvette Racing also became the first team in 15 years to claim endurance racing’s Triple Crown—class victories at the Rolex 24 at Daytona, 12 Hours of Sebring and 24 Hours of Le Mans—all in the same season. 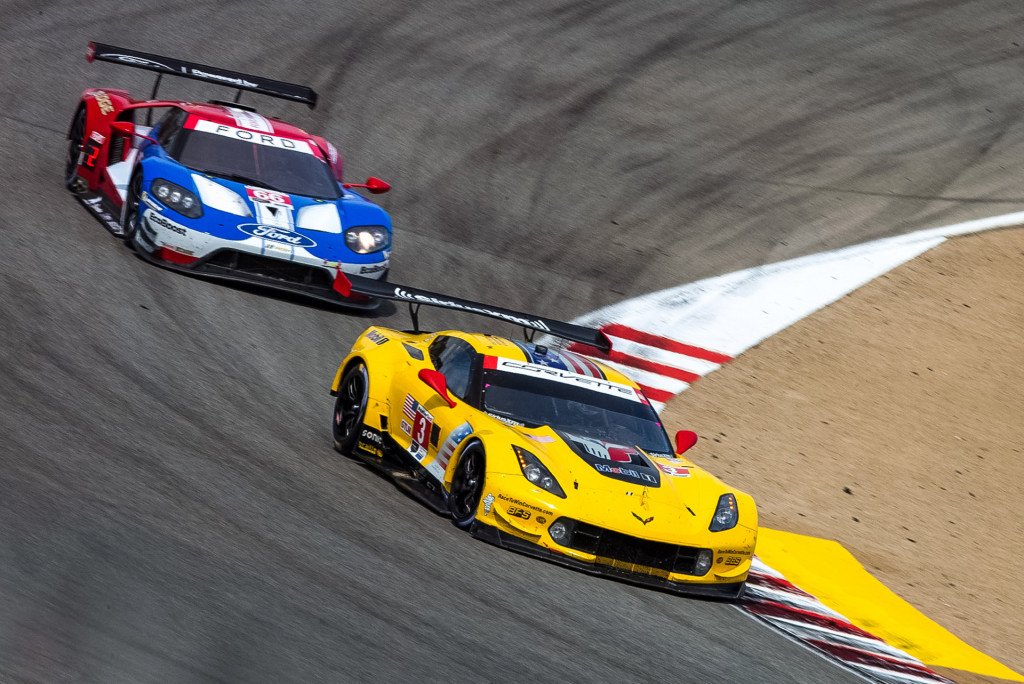 The C8.R, then, has some very big shoes to fill. We won't know how it performs on the racetrack until the 2020 Rolex 24 at Daytona next January, which is the opening race of the 2020 WeatherTech SportsCar Championship. The C8.R will also be entered in the 2020 World Endurance Championship, meaning we'll see it race at Le Mans. In both series, the car will be entered in the production-based GT classes.

Unfortunately, the past weekend's Petit Le Mans also marked the end of Ford's factory race program for the GT. It means we won't get to see the two mid-engine American supercars go head-to-head on the racetrack, unless of course a private team is able to secure a GT race car for future seasons.