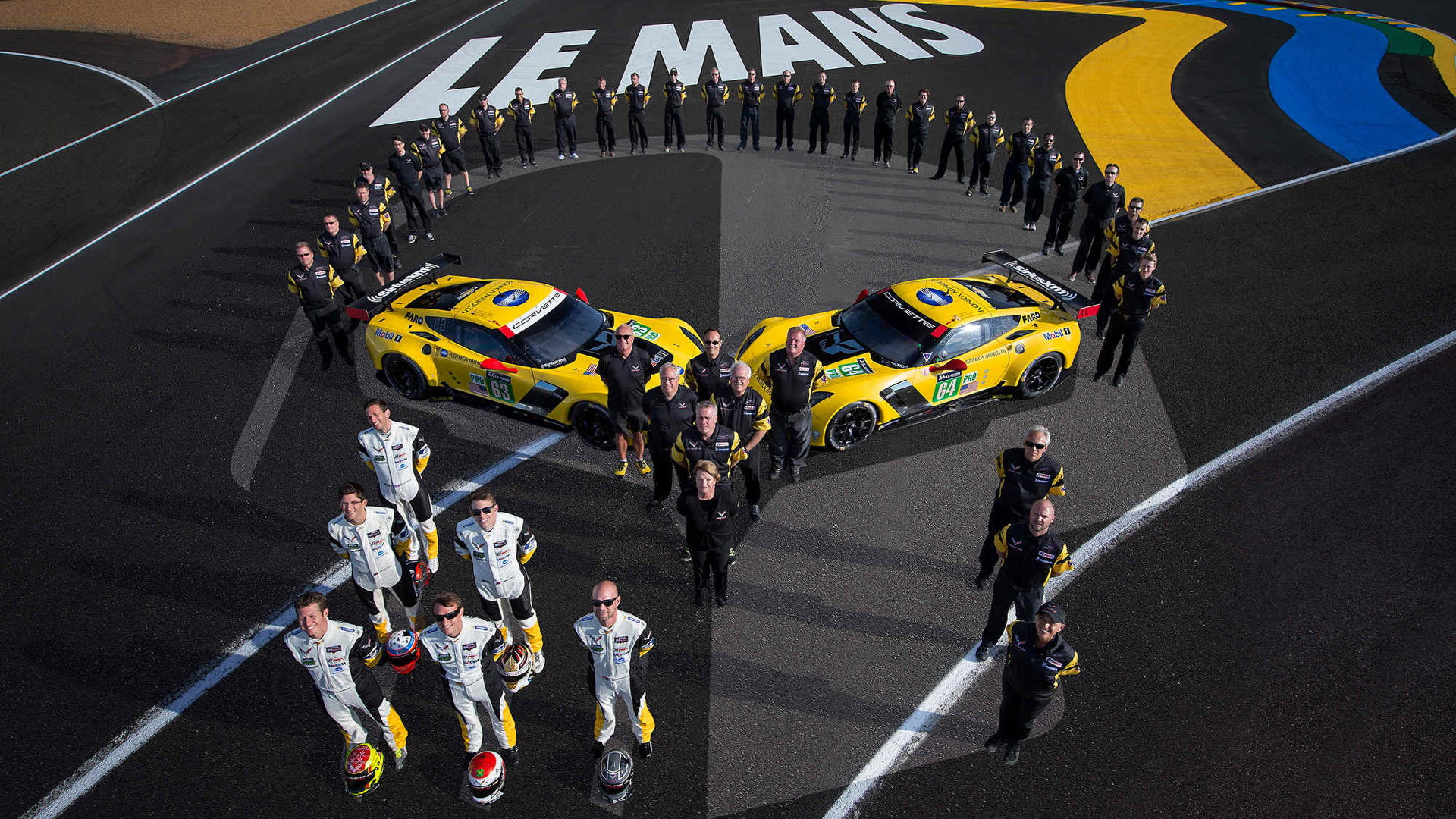 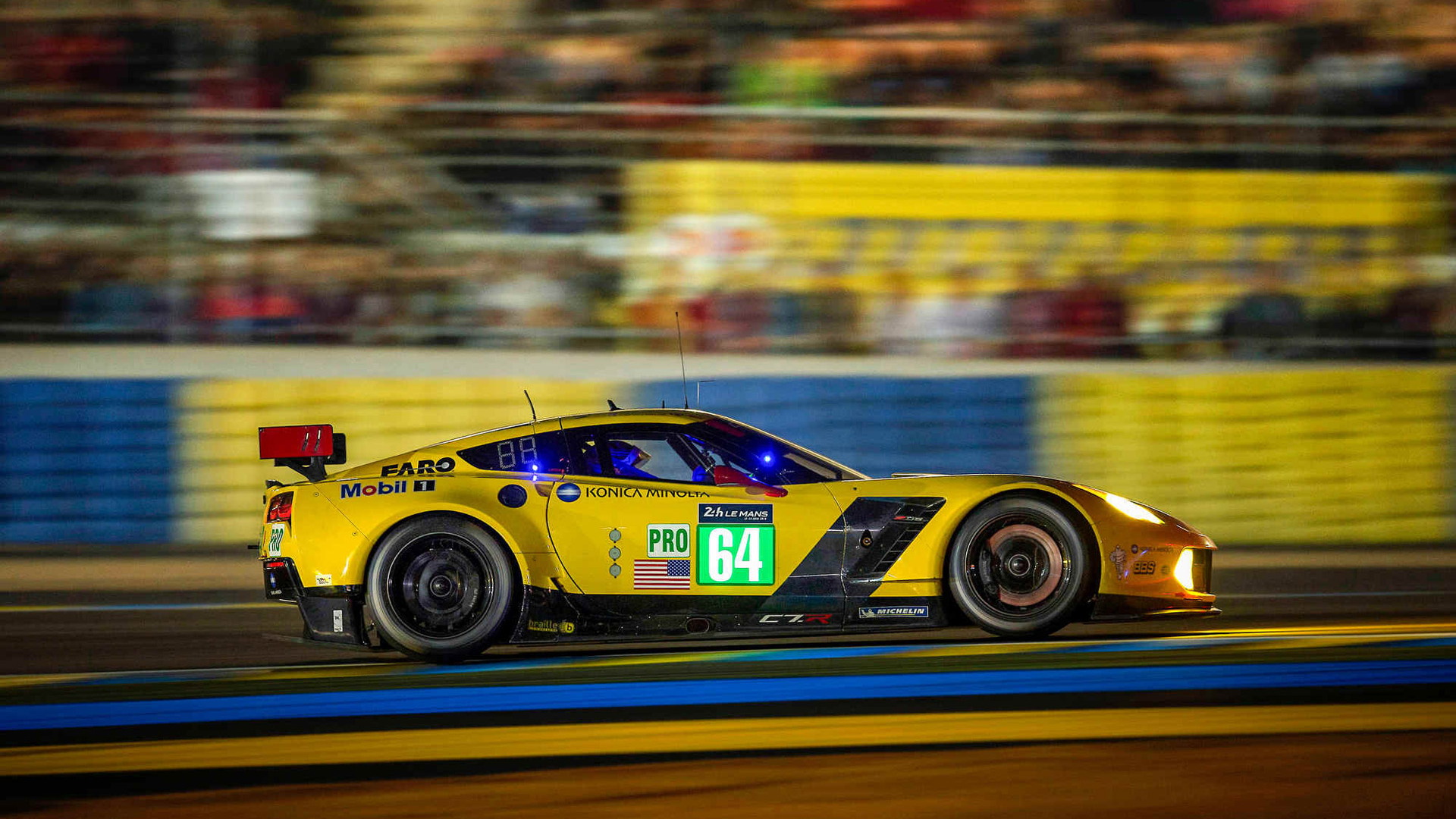 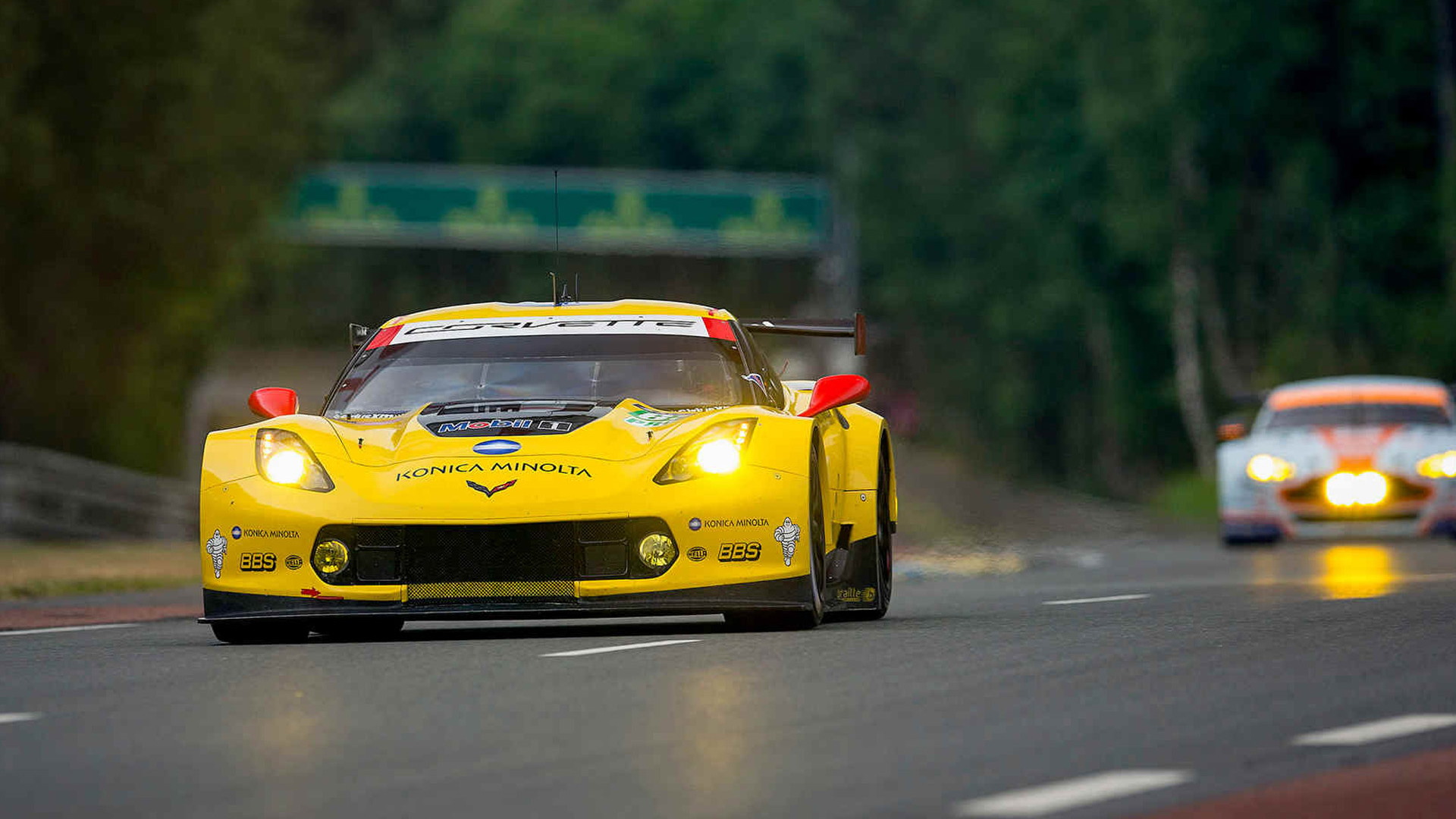 This weekend is the 24 Hours of Le Mans, the highlight of the World Endurance Championship and one of the most popular motorsport events of the year. While the premier LMP1 class draws most of the attention, when it comes to cars that you and I can actually drive then it’s the production-based GTE classes that should be looked at.

Competition among the GTE field remains as strong as ever, with Aston Martin, Ferrari, Porsche, and once again Chevrolet all taking part in the professional classes. Chevrolet is once again represented by the Corvette Racing works team, which will be running an updated version of its Corvette C7.R race car.

Unfortunately, only one of the two cars Corvette Racing planned to field will race this weekend. Car number 63 of Antonio Garcia, Jan Magnussen and Ryan Briscoe is out due to a qualifying crash with Magnussen behind the wheel. Car number 64 with Oliver Gavin, Tommy Milner and Jordan Taylor will still race.

Magnussen lost control at the Porsche Curves during yesterday’s qualifying and ended up hitting a guardrail. He was later examined by doctors as a precaution but is now back with the team.

Qualifying for the 2015 running of the 24 Hours of Le Mans is now over. In the LMP1 class, Porsche’s 919 Hybrid proved quickest, with car number 18 of Romain Dumas, Neel Jani and Marc Lieb qualifying on pole. Jani drove the fastest lap, a time of 3:16.887. The next two spots were also claimed by Porsches.

Audi’s three R18 e-tron quattros will start the race in 4th, 5th and 6th places, while Toyota’s two TS-040 Hybrids will start at 7th and 8th ahead of the two Rebellion Racing R-Ones in 9th and 10th. The single Bykolles CLM-AER will be at 11th and at the back of the LMP1 field will be the three Nissan GT-R LM NISMOs at 12th, 13th and 15th overall.

In the LMP2 class, the best qualifier was the number 47 KCMG Oreca 05-Nissan of Matthew Howson, Richard Bradley and Nicolas Lapierre, which will start at 14th.

Moving to the GTE Pro class, the number 99 Aston Martin Vantage GTE of Richie Stanaway, Fernando Rees and Alex MacDowall was the quickest. Another Vantage GTE secured pole in the GTE Am class, in this case car number 98 of Pedro Lamy, Paul Dalla Lana and Mathias Lauda.