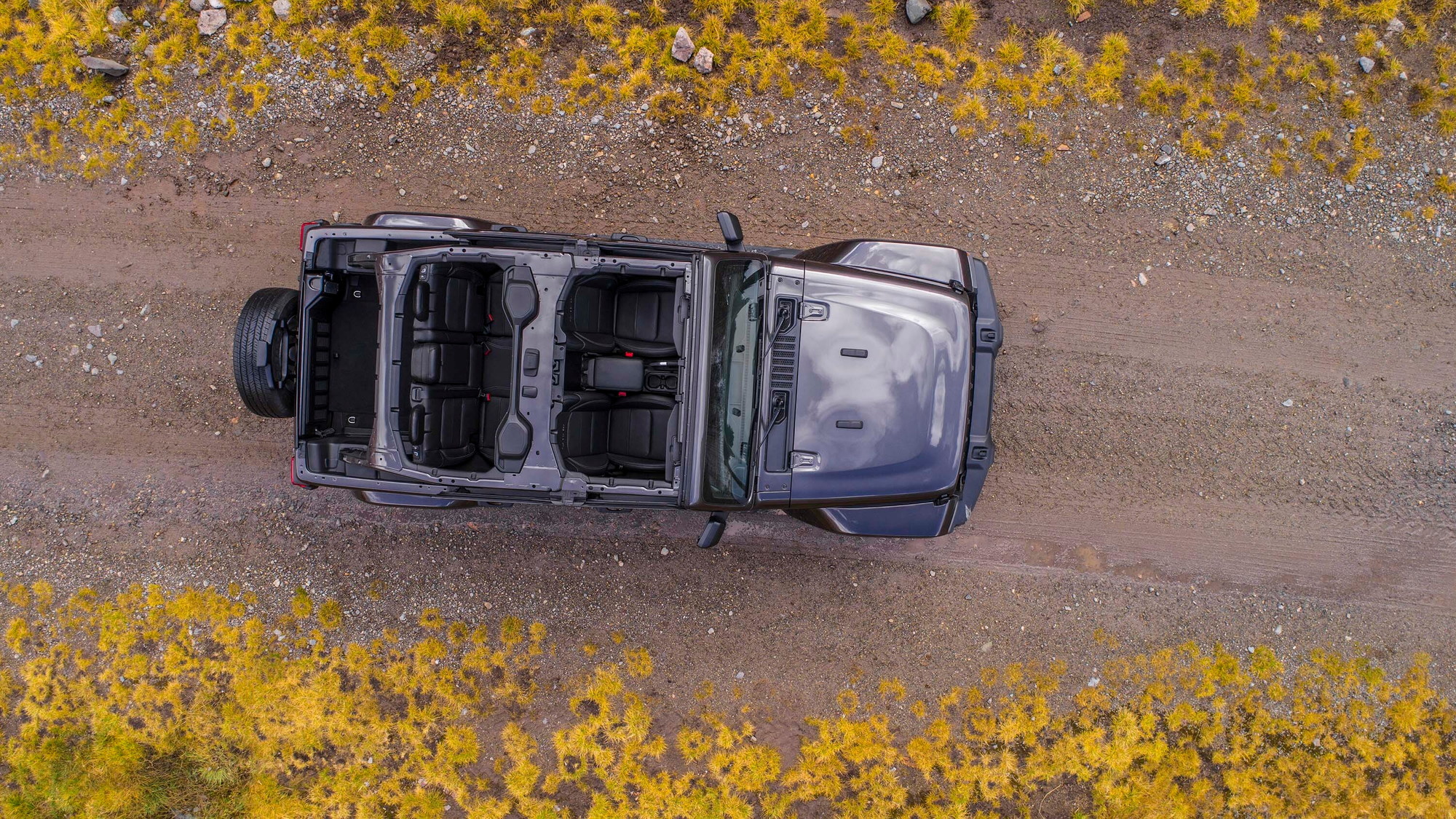 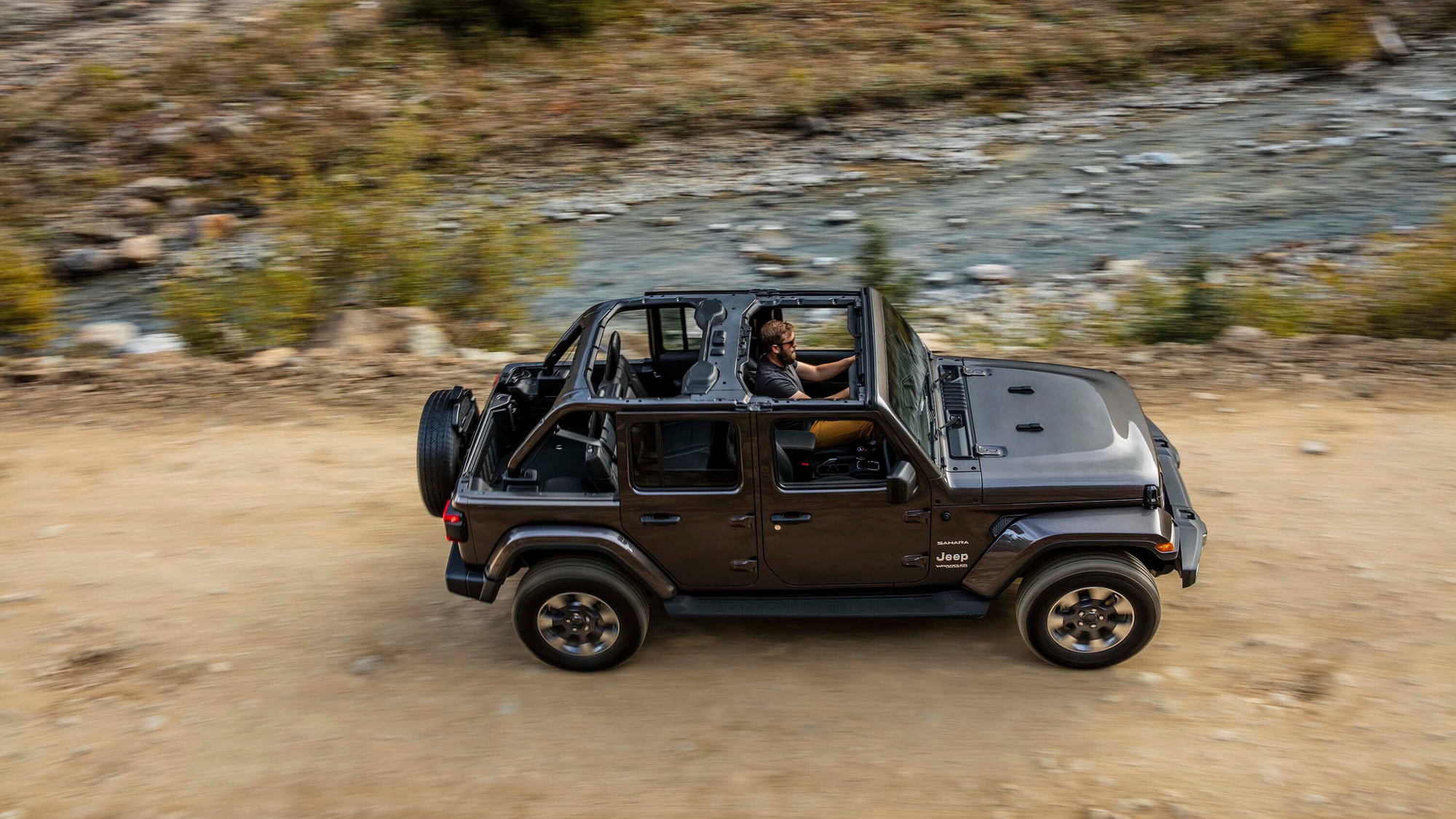 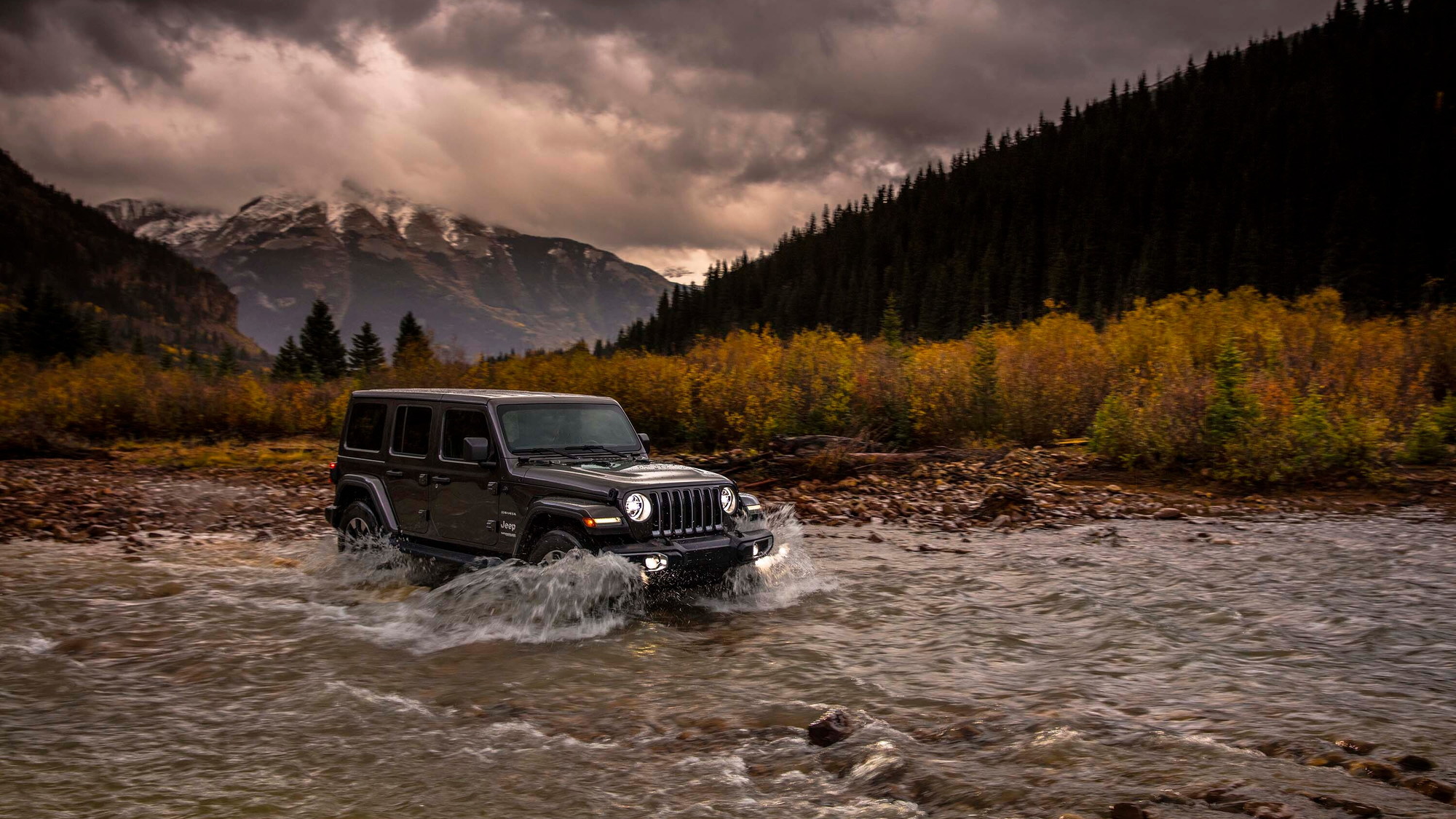 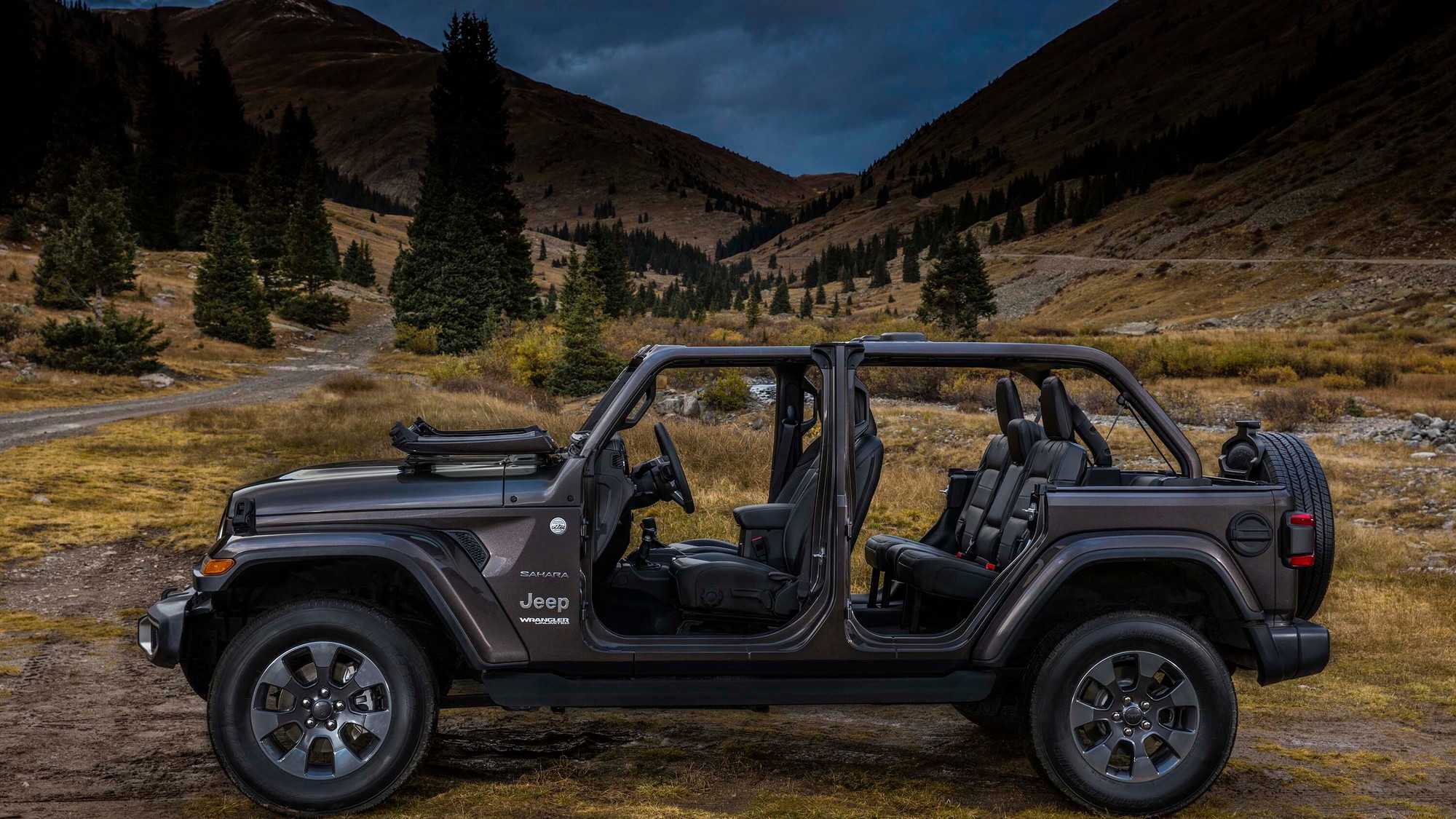 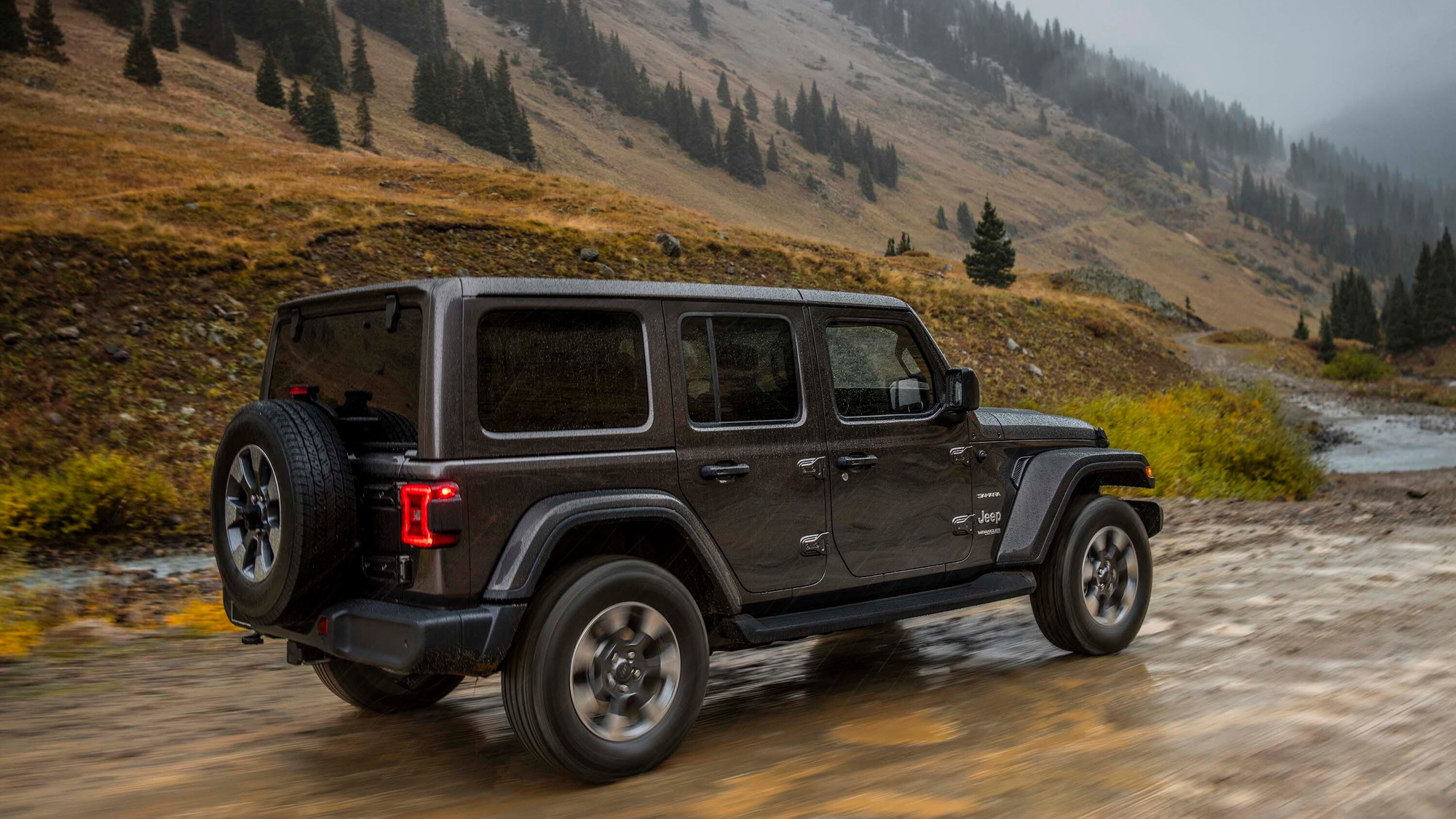 Buyers who have been waiting patiently for Jeep's new diesel-powered Wrangler are in luck. Ordering is now open, and ticking that diesel option will reportedly command a $6,000 premium.

According to information on an alleged window sticker posted to the JL Wrangler Forum, the price breaks down to a $4,000 up-charge for the 3.0-liter turbodiesel V-6 itself and another $2,000 for the beefed-up, 8-speed automatic transmission. Yes, that $2,000 is mandatory; the EcoDiesel model will be offered exclusively with an automatic. It is also limited to four-door variants.

A $4,000 price tag may seem steep, but that's assuming an upgrade from the base 2.0-liter turbocharged inline-4. The jump from the 3.6-liter V-6 is less: $3,250. The diesel engine produces slightly less horsepower than the V-6, but its 442 pound-feet of torque is monstrous compared to anything offered by the 2.0- or 3.6-liter engines.

When updates for the 2020 Jeep Wrangler were announced, the diesel option was listed as late-availability. While the forum post indicates that ordering is open, the new powertrain is not yet listed as an option when configuring a 2020 Wrangler on Jeep's website.

The current JL-generation Wrangler launched late in 2018, and originally Jeep had planned to bring the diesel variant to market for the 2019 model year. Since Volkswagen's Dieselgate emissions scandal broke in 2015, the EPA has greatly increased its scrutiny of diesel powertrains.

Jeep's woes were exacerbated by an investigation into parent company FCA's conduct with regard to diesel emissions, which has so far led to one of its engineers being indicted on charges of conspiracy, violation of the Clean Air Act, wire fraud and making false statements. FCA was also targeted by a civil suit for misleading customers. The suit was settled in January.