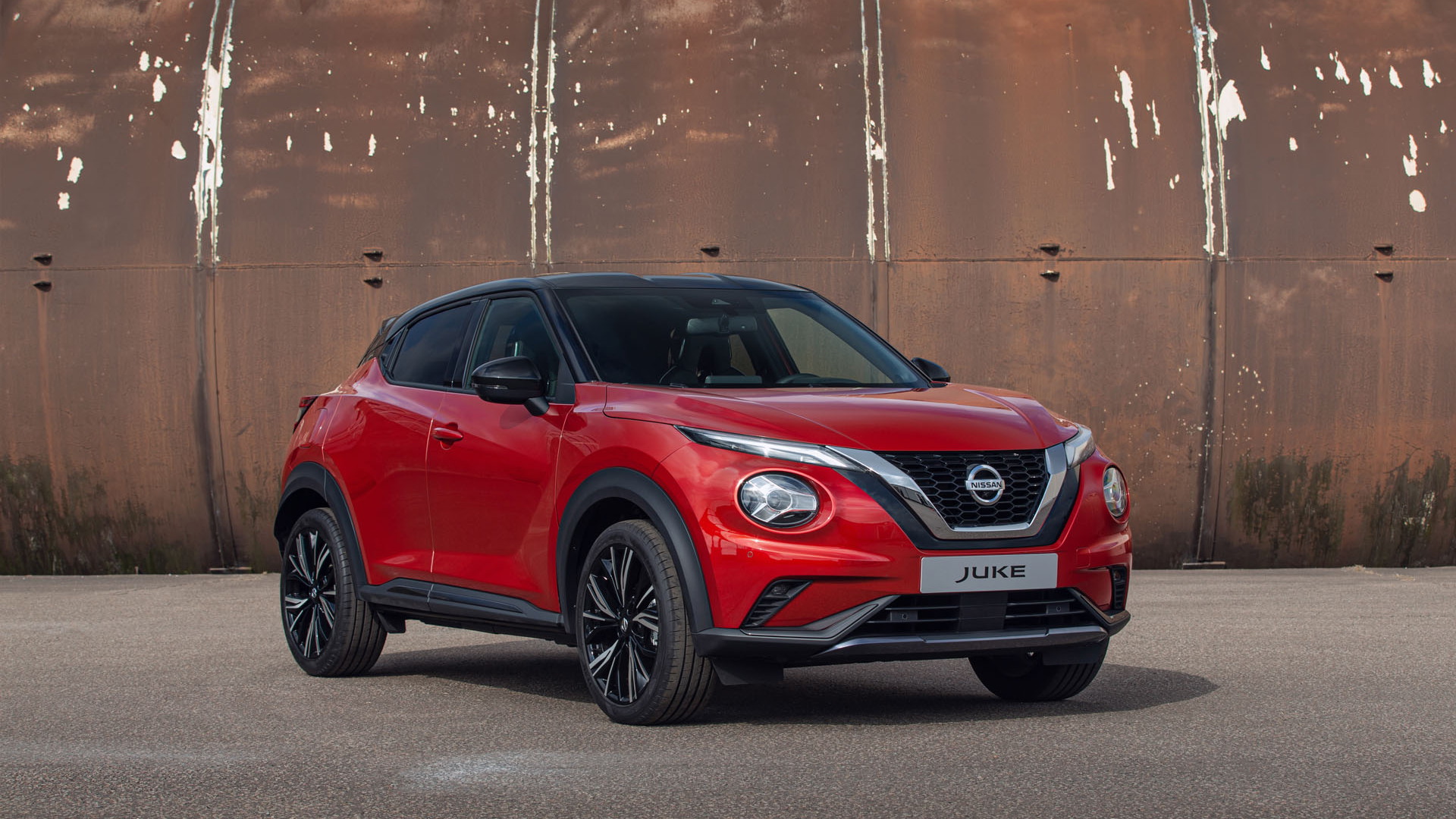 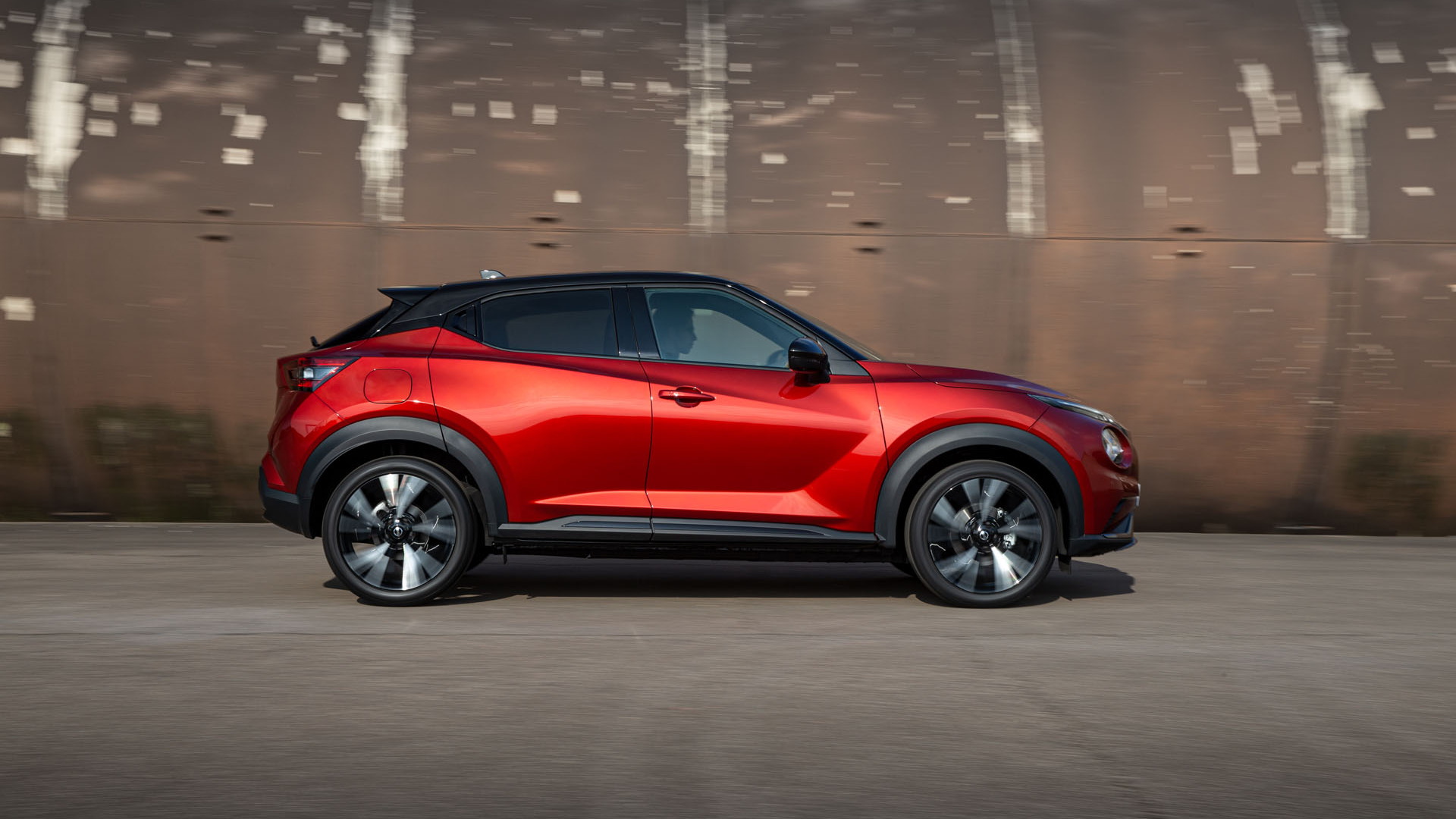 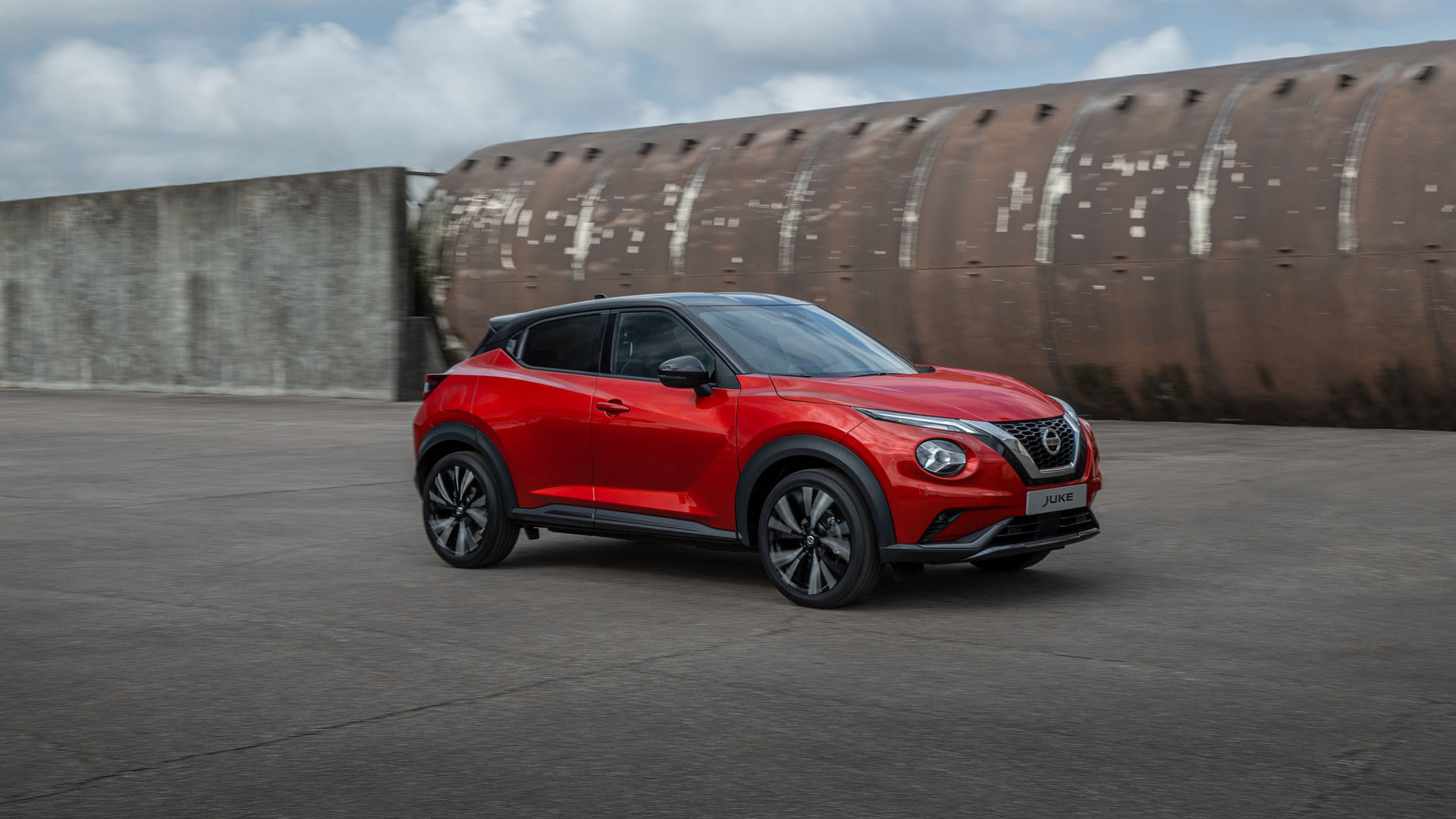 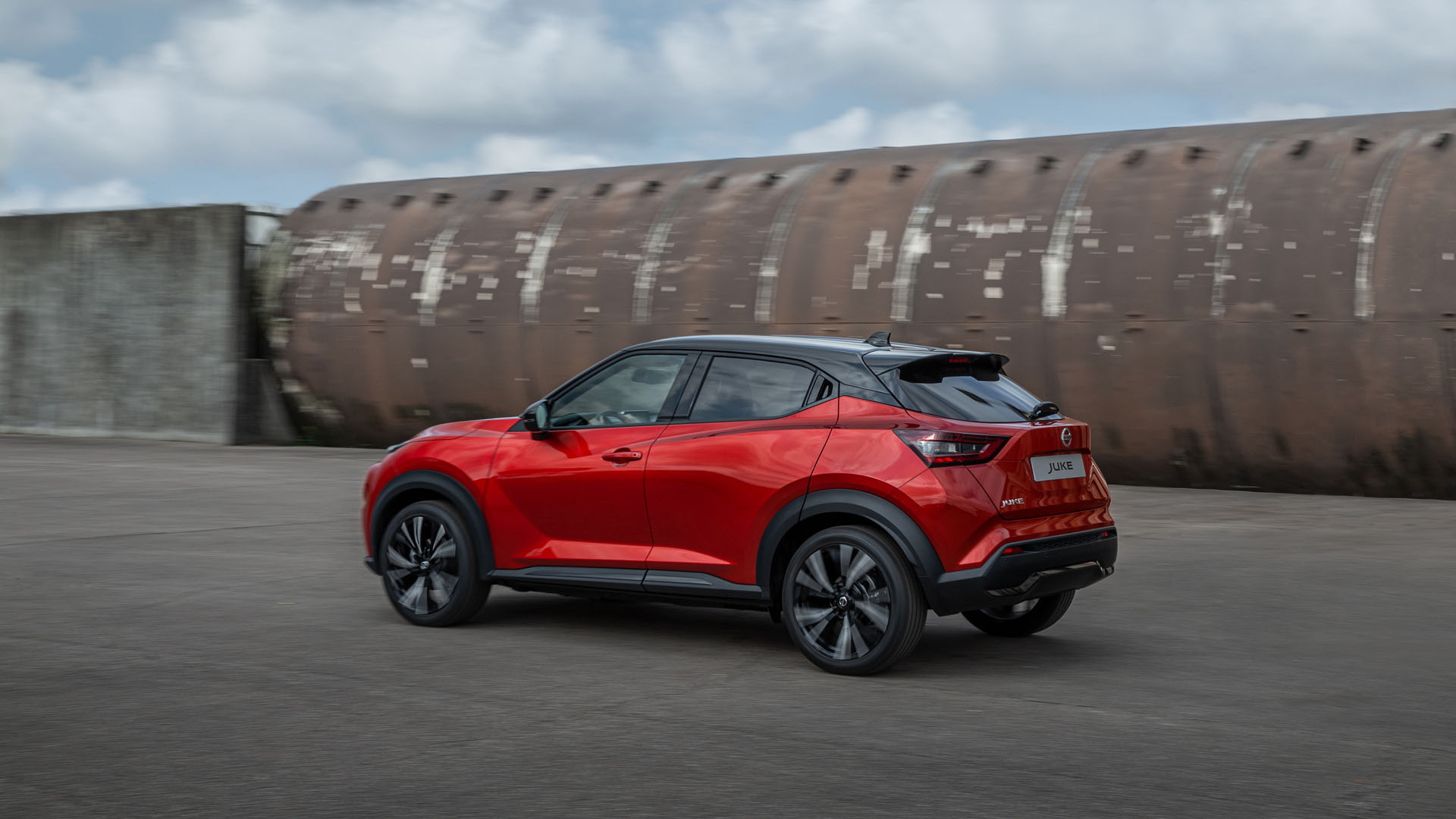 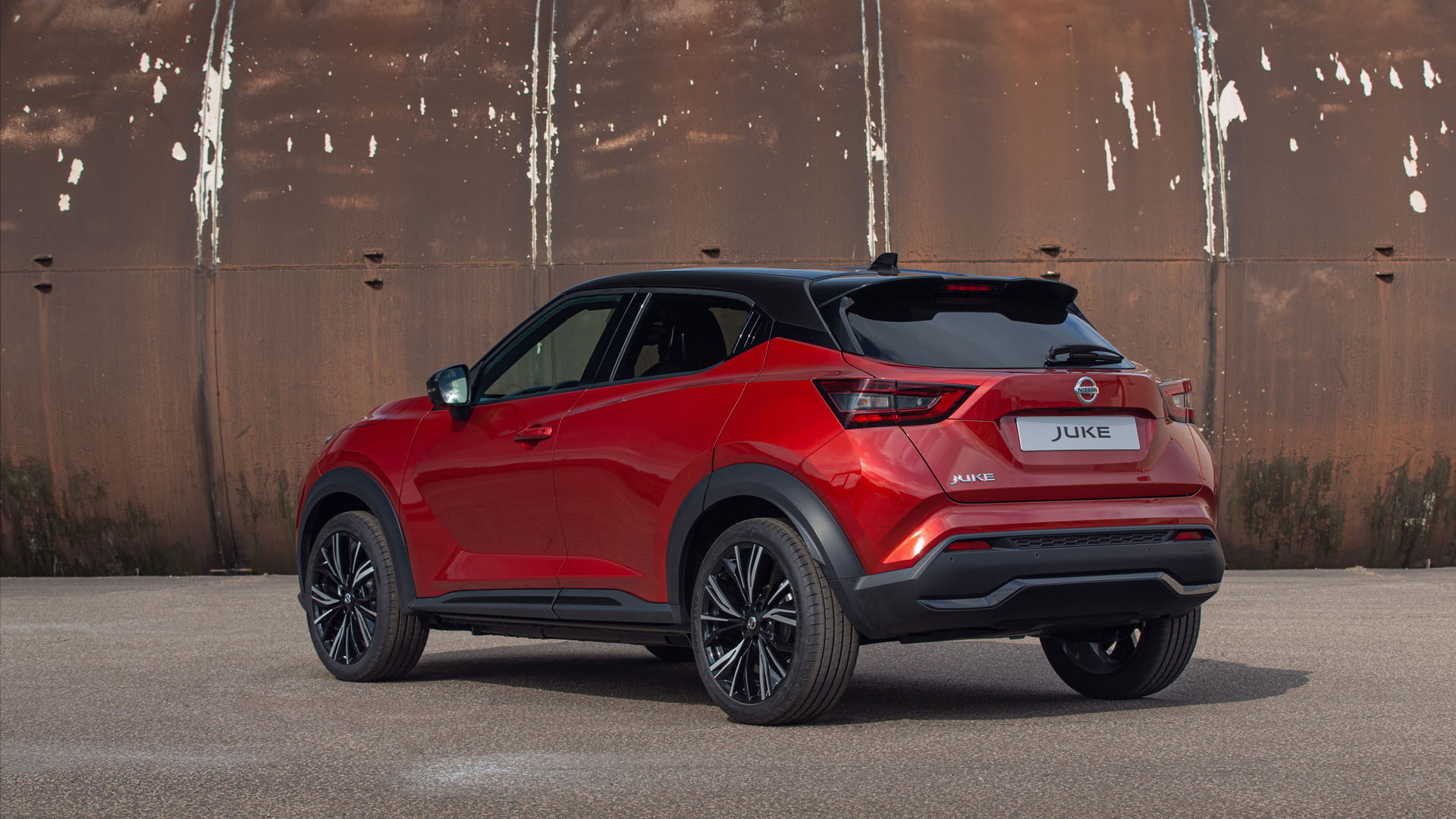 Nissan unveiled the second-generation of its Juke compact crossover this week in Europe. The new Juke, last sold in the United States for the 2017 model year, will go on sale in Europe later this year.

The 2020 Nissan Juke is new, but it isn’t much different than its predecessor. The original Juke was known for its funky styling, and Nissan retained that same basic design language for the new model—albeit in a more modern package.

The Juke’s signature front end has been smoothed out for the new model year, and headlights are now LED units with a signature "Y" light pattern. Nissan’s corporate grille design is also front and center in the Juke's snout.

Like the original, the new Juke has a coupe like roofline. The rear of the roof, however, has been updated to incorporate a floating design that was first used on the Nissan Murano. The rear of the Juke features sharper lines and standard LED taillights.

Inside, the new Juke boasts a roomier cabin with improved leg and head room for passengers. Trunk space is up by about 20 percent for the new model.

Nissan says the Juke’s cabin is better equipped than before with new soft-touch materials, an 8.0-inch touchscreen infotainment system with Android Auto and Apple CarPlay compatibility, and a Bose sound system with integrated headrest speakers.

The Juke is powered by a 1.0-liter turbo-3 that develops 115 horsepower. A 6-speed manual transmission is standard while a 7-speed dual-clutch automatic is an available upgrade.

So far Nissan is keeping mum on U.S. availability of the Juke, but the compact crossover is expected to land on these shores at some point. The new Juke will go on sale in Europe in November.