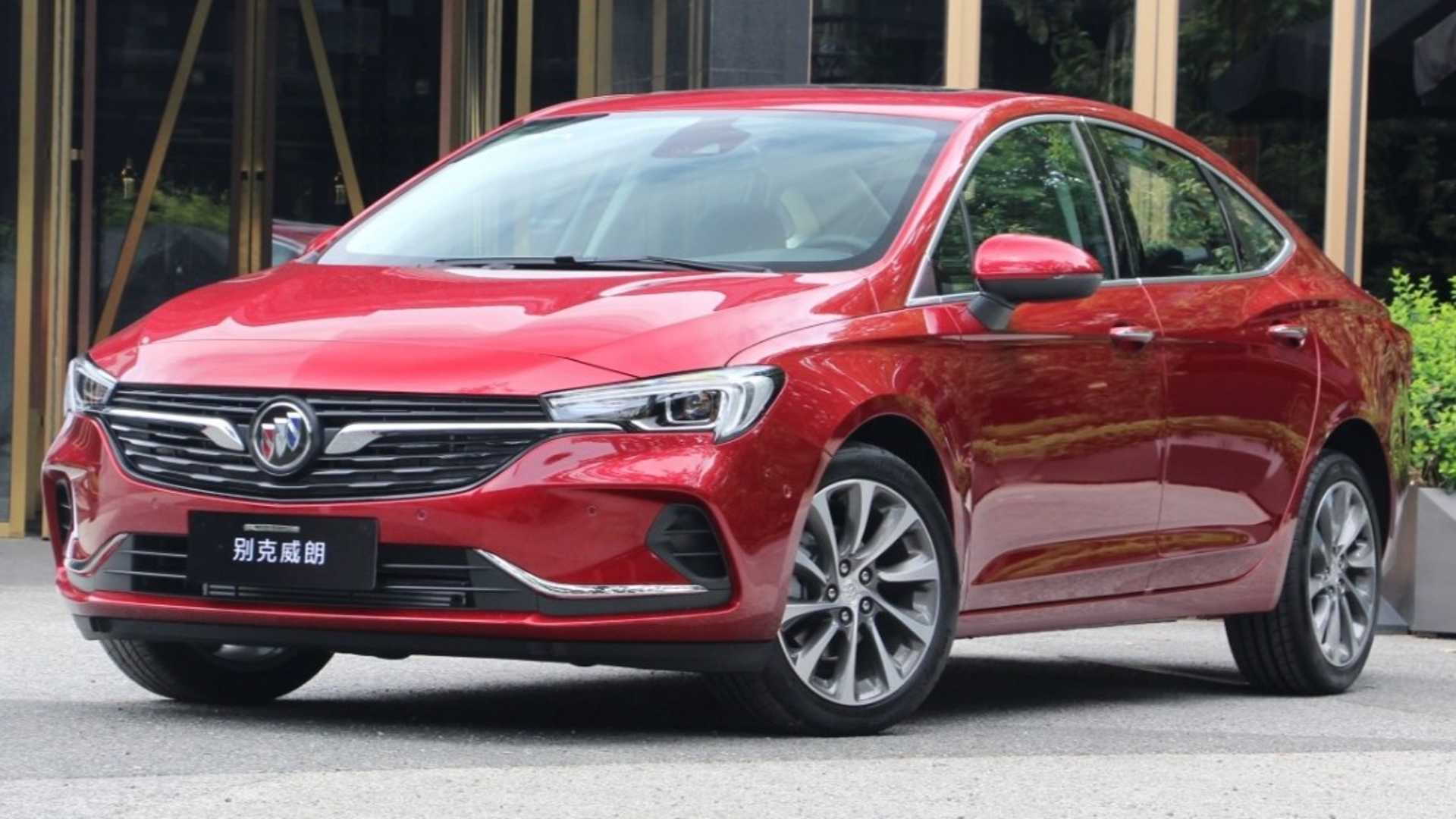 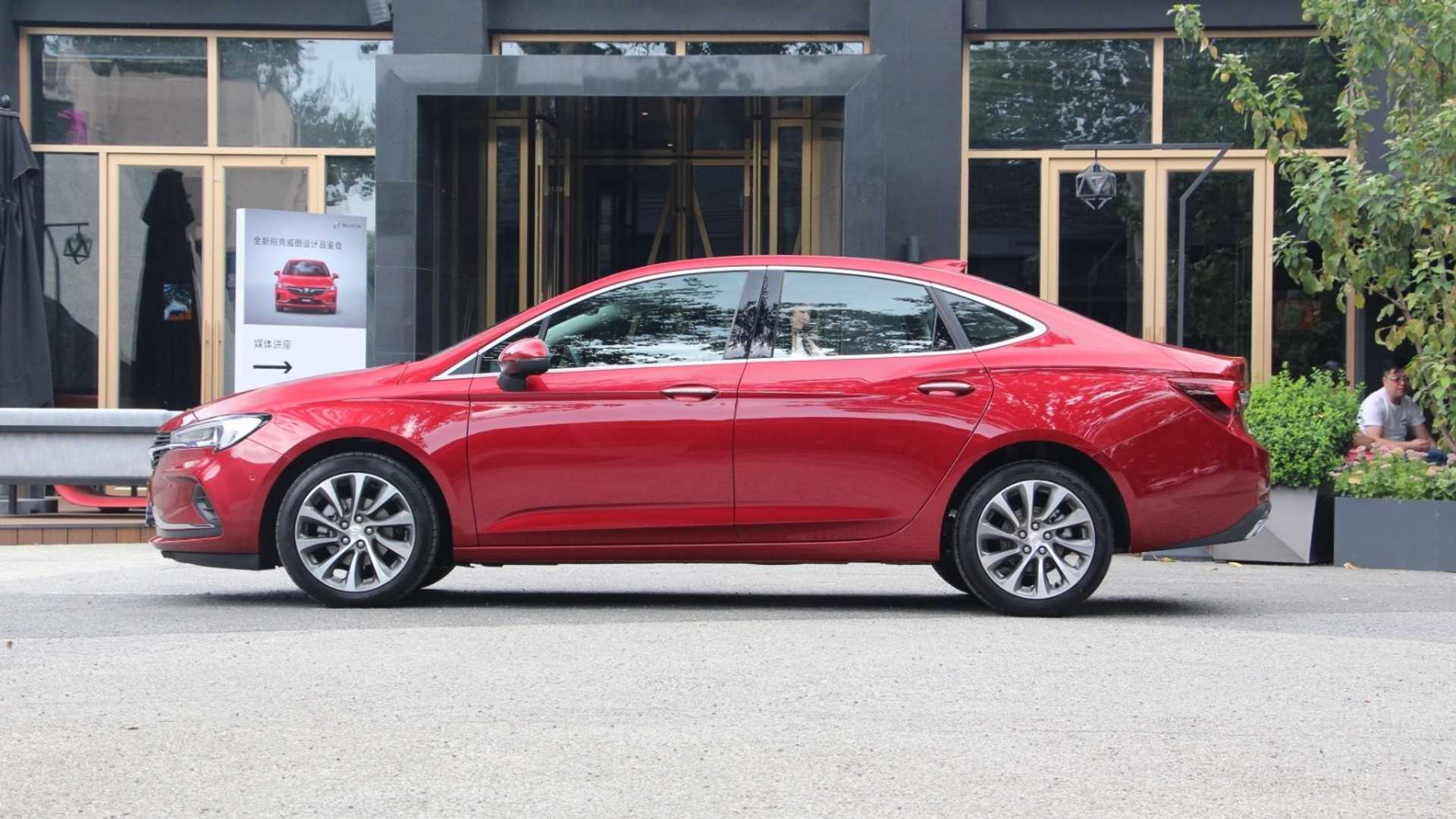 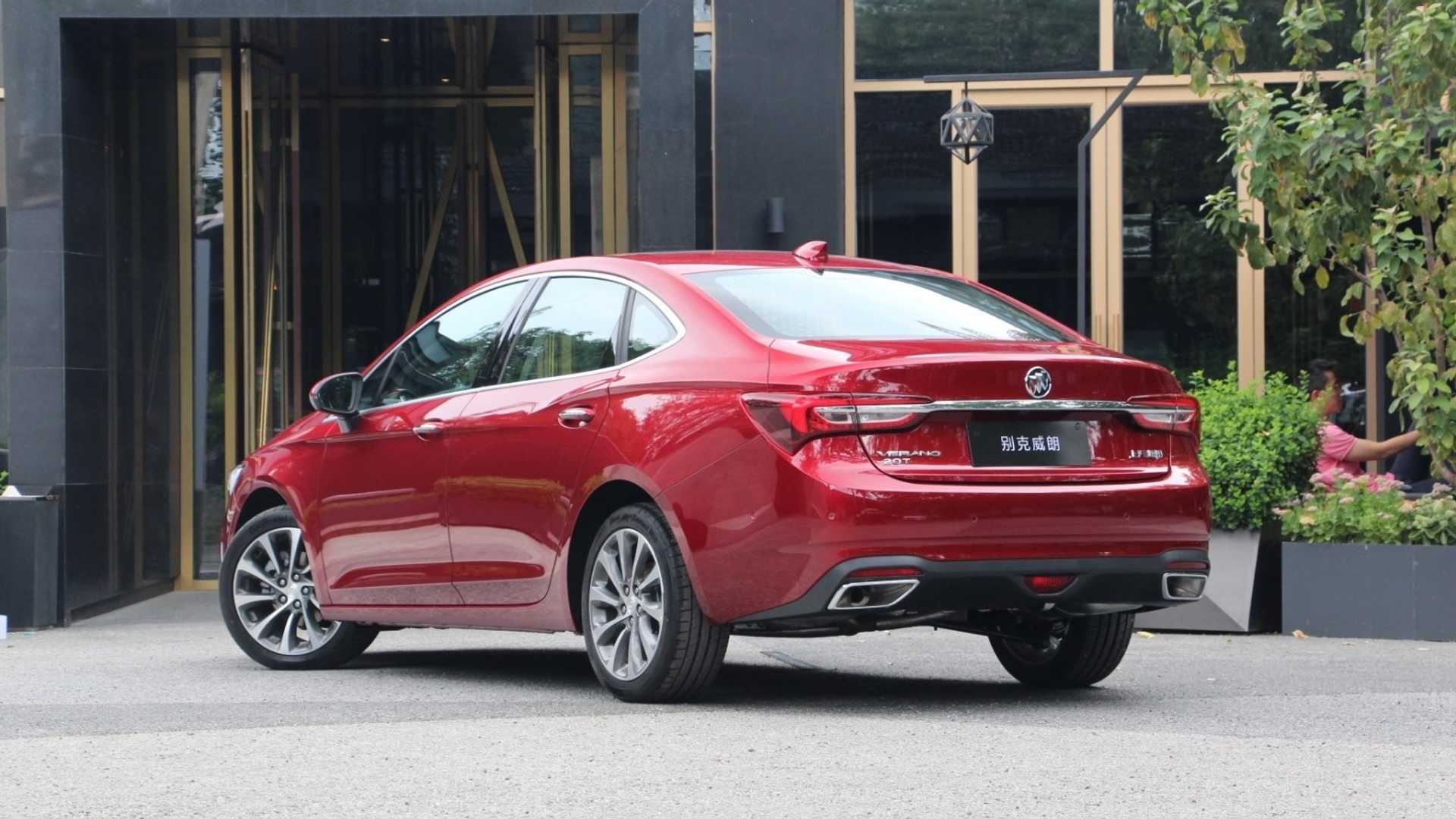 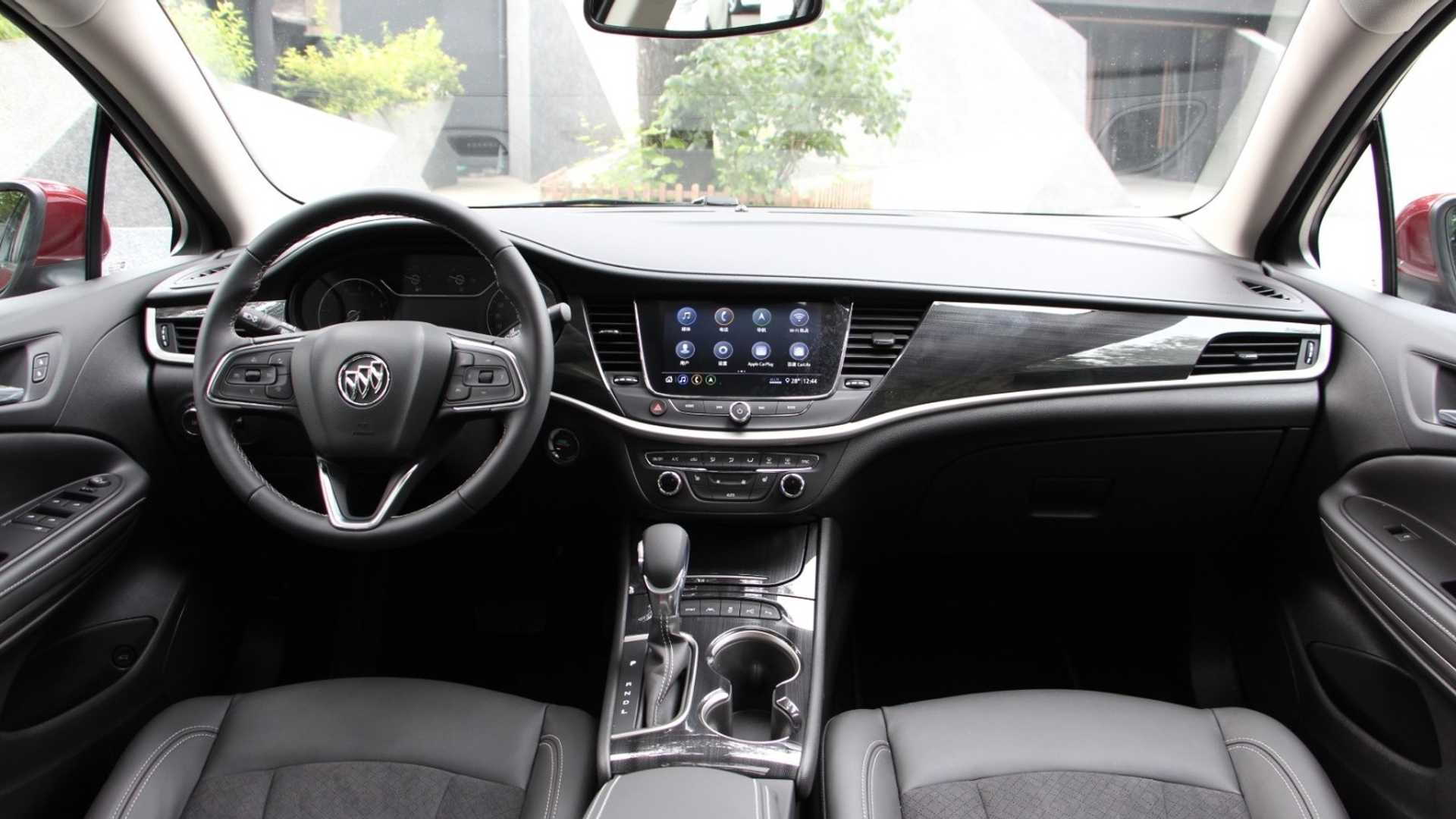 Buick has unveiled an updated version of its second-generation Verano compact sedan, and before you get too excited we'll point out that the car isn't bound for the United States.

The second-generation Verano was launched in China in 2015 and never made it to these shores, so don't expect the updated version to arrive either.

Blame the market. Buick sold just over 200,000 vehicles in the U.S. last year, and half of these were Encores and another quarter were Enclaves. In other words, sedans don't make up much of the sales pie for the brand.

The Verano is based on the same D2 front-wheel-drive platform that underpinned the discontinued Chevrolet Cruze and Volt sedans, and in China it's offered with 1.0- and 1.3-liter turbocharged inline-4 engines. The more powerful of these delivers 164 horsepower and 177 pound-feet of torque.

Styling tweaks made to the car for the update include new lights at both ends and a widened grille. A more aggressive lower front fascia has also replaced the outgoing car's rather conservative design.