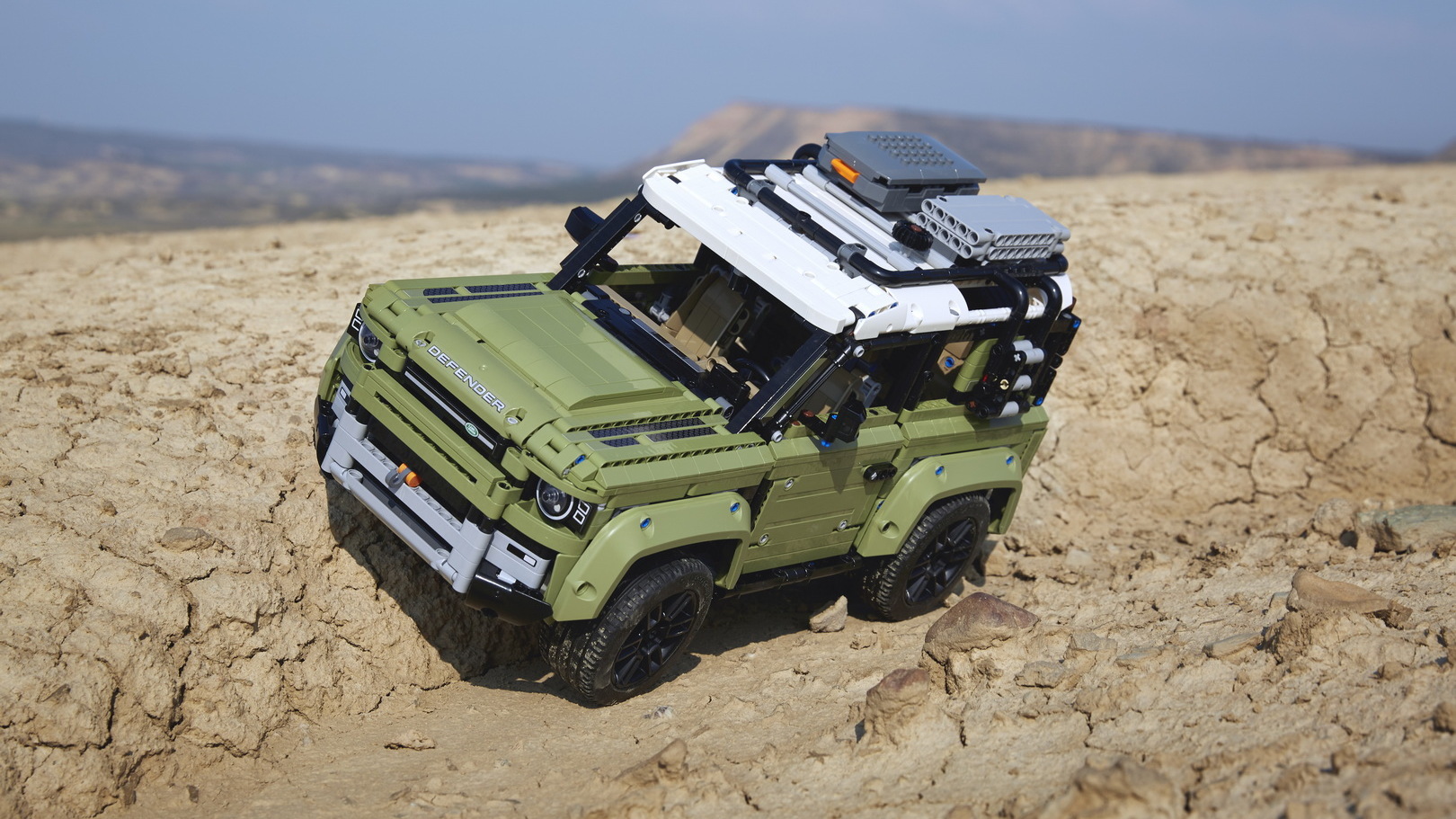 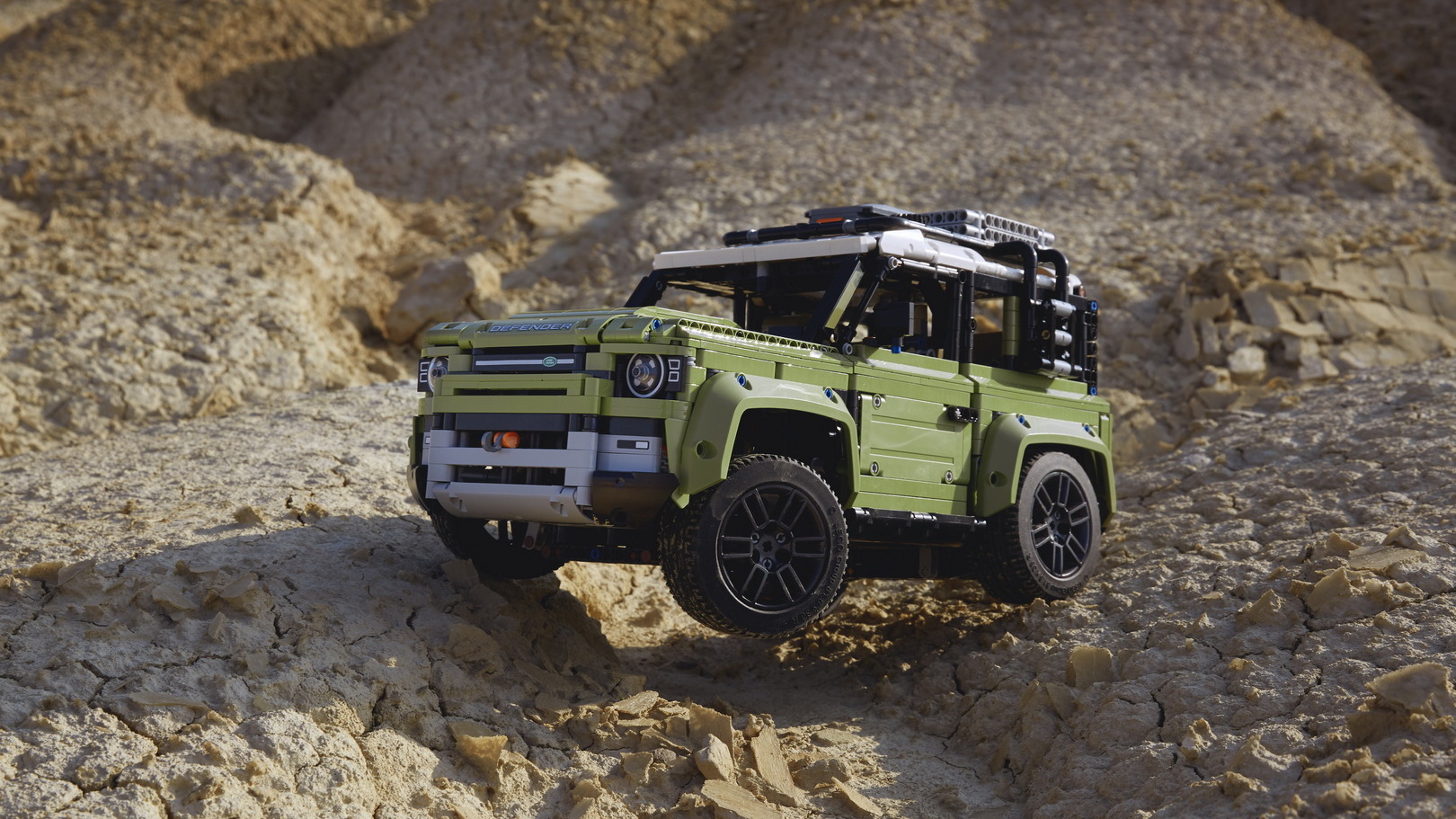 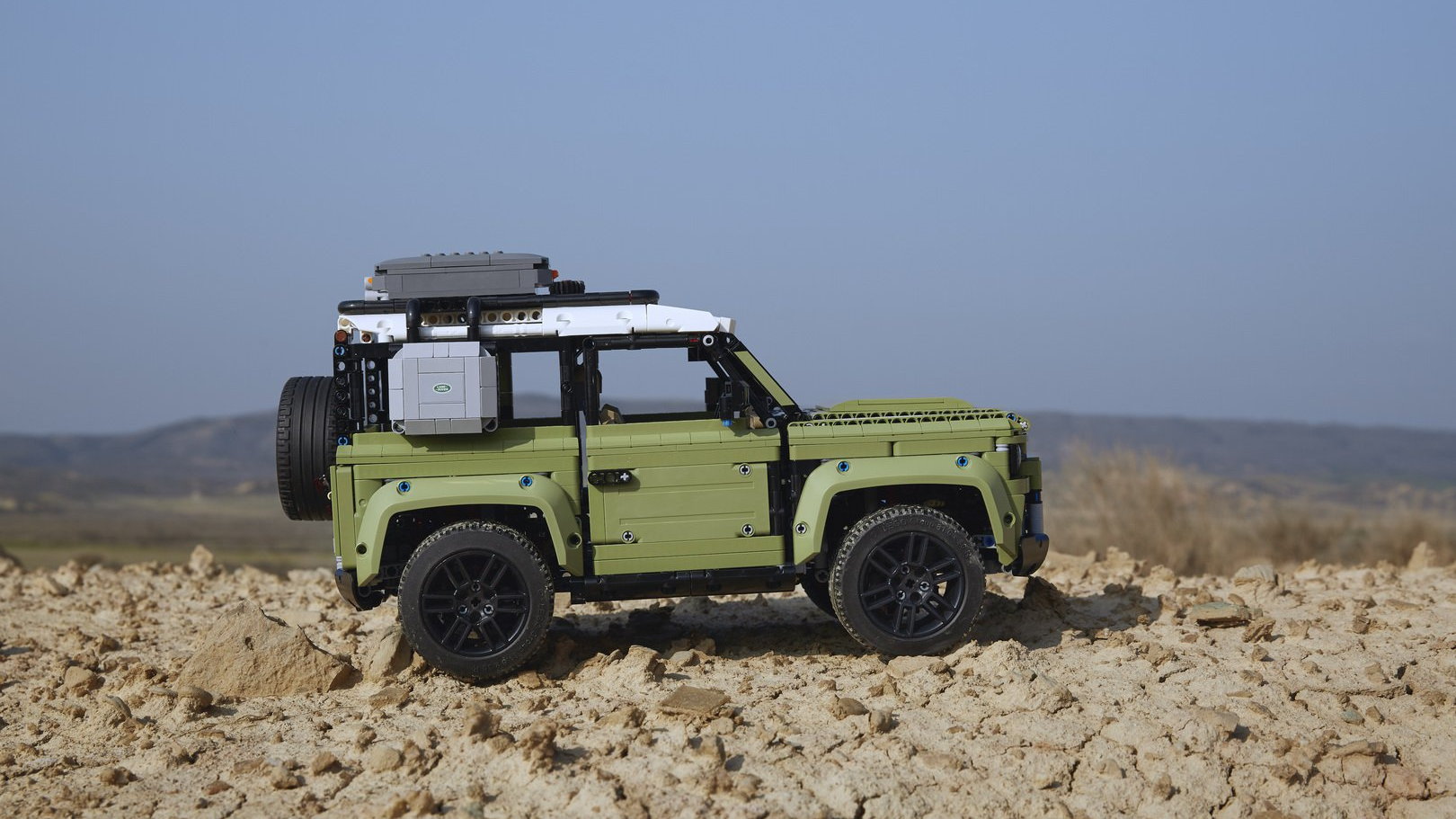 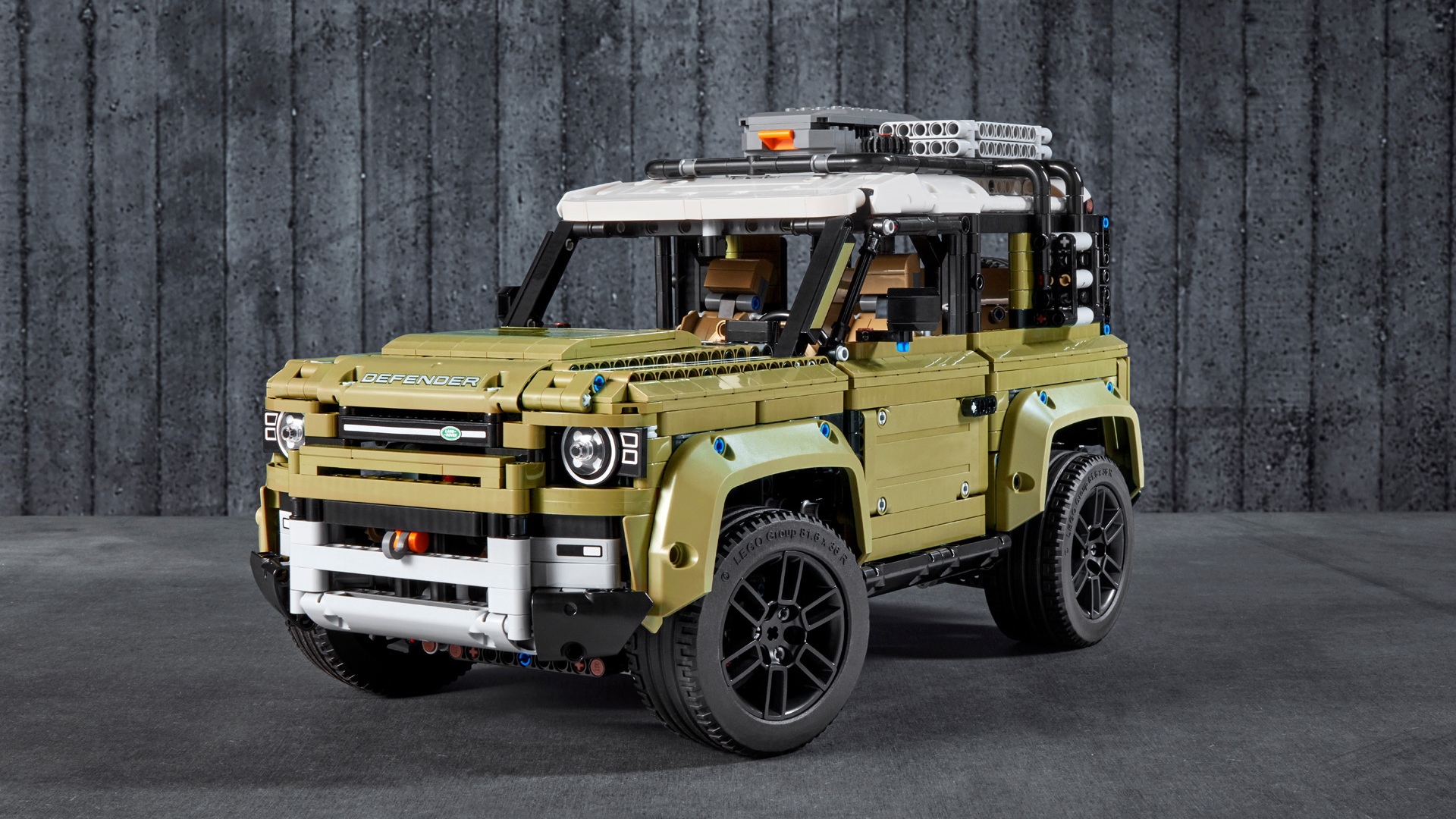 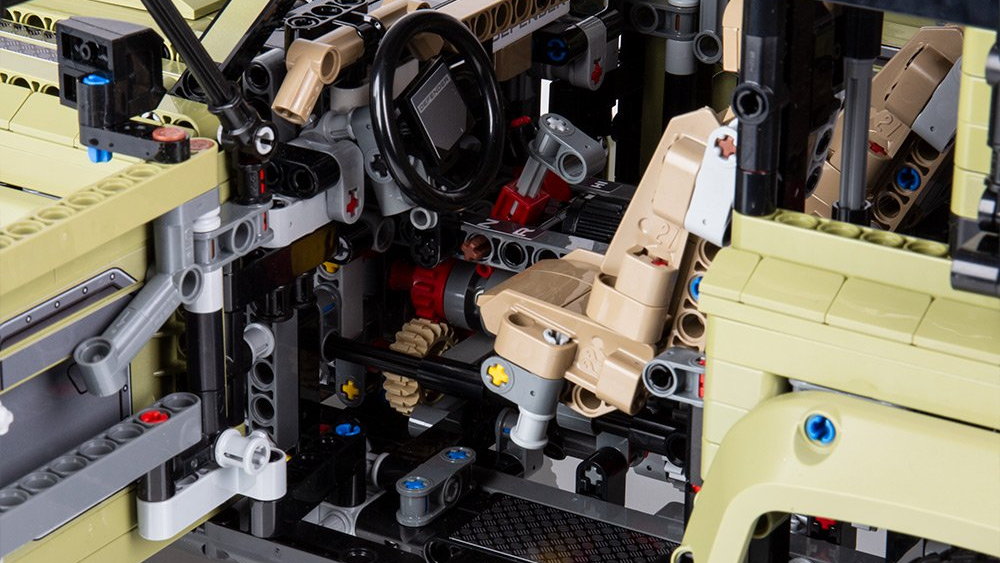 Land Rover’s new 2020 Defender made its long-anticipated debut this week at the Frankfurt Motor Show in two different forms—the three-door 90 and the five-door 110. But a third, smaller variant of the Defender also made its debut this week.

Land Rover teamed up with Lego to create a Defender on a much smaller scale. Although small, the Lego Technic Land Rover Defender has many of the features of the life-size model, and we’re not just talking wheels and headlights.

“With every Lego element, children can build anything they can imagine. I’m very excited about this new model—a truly impressive job done by our Lego designers,” Niels Henrik Horsted, marketing director at the LEGO Group, sadi in a statement. “Together with Land Rover, we’ve blended elements, design and innovative engineering into a set that shows the boundless creativity of Lego play, and that with Lego Technic you can build for real.”

Of course the 2,573-piece Lego Defender also looks the part with production-correct accessories like a rear-mounted spare tire (which rotates to open the back door), roof rack and exterior storage compartment.