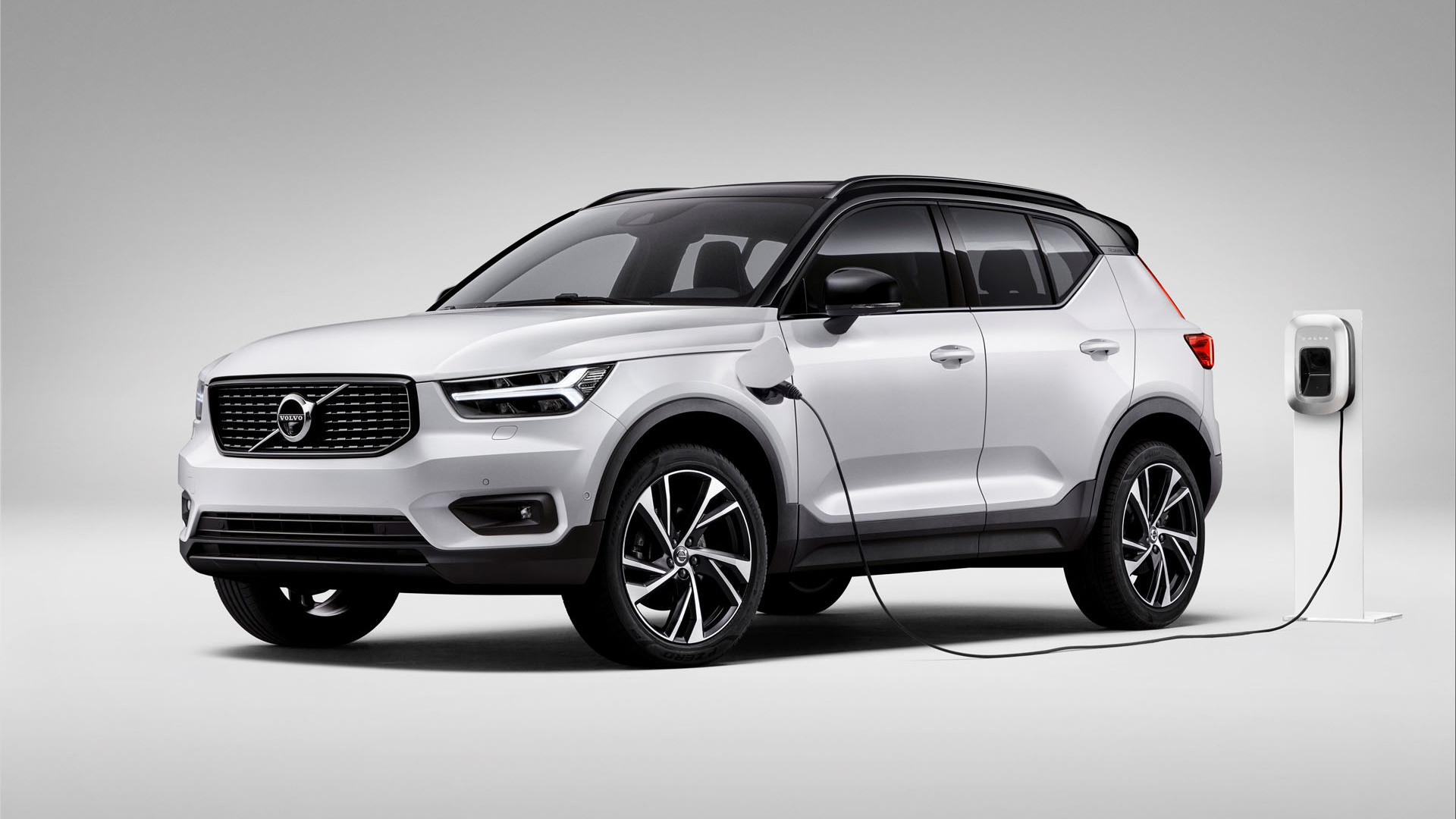 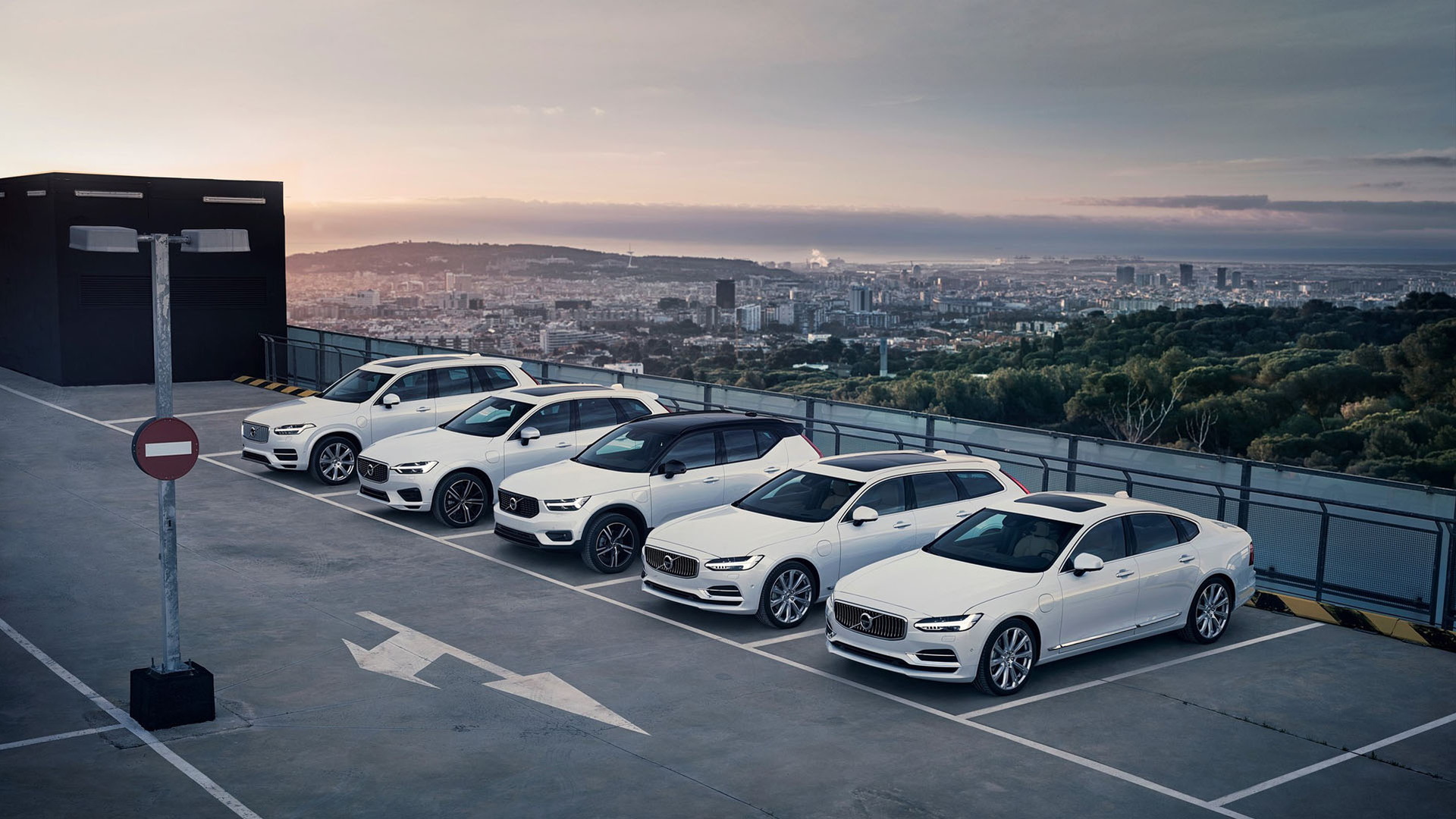 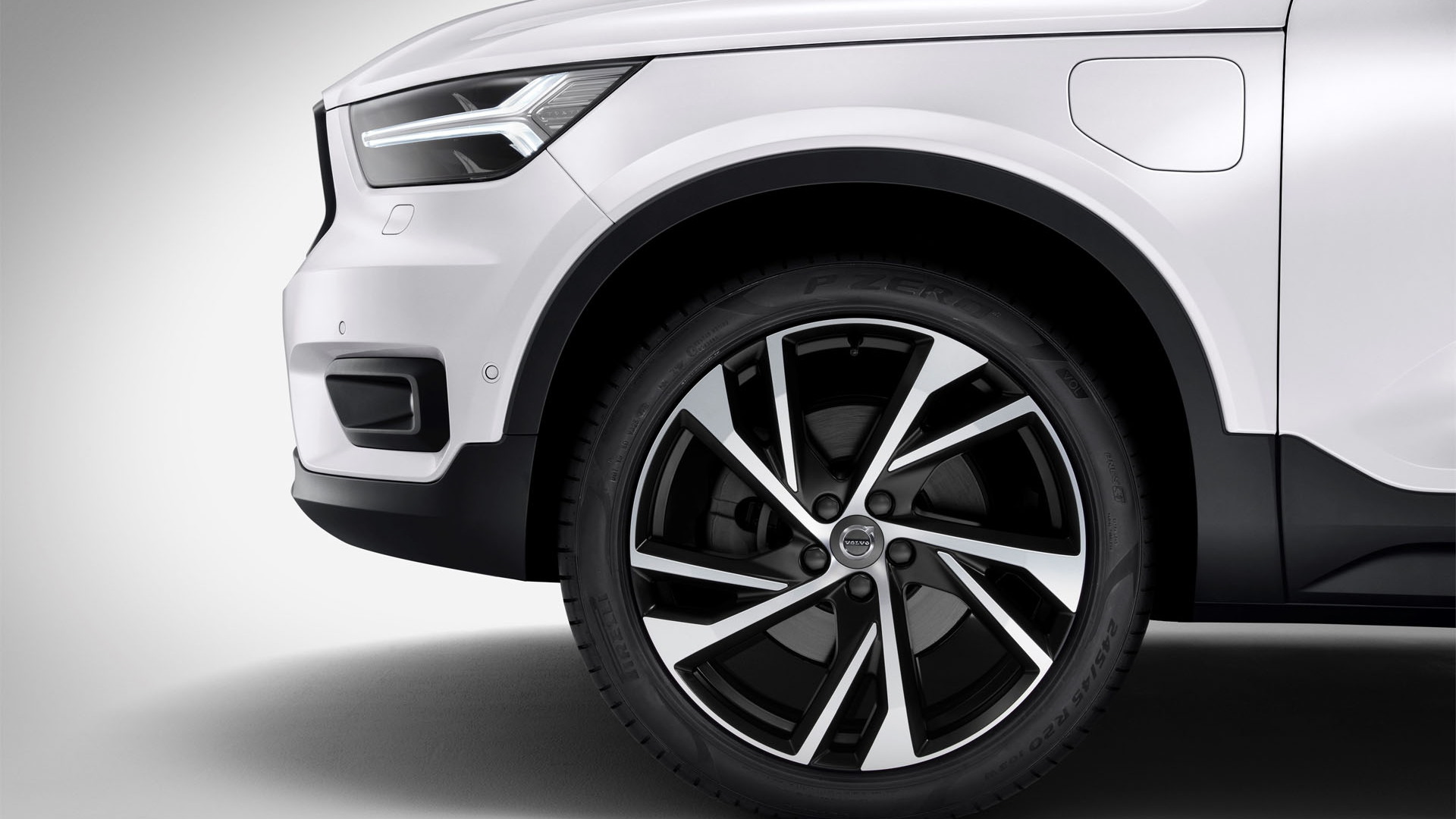 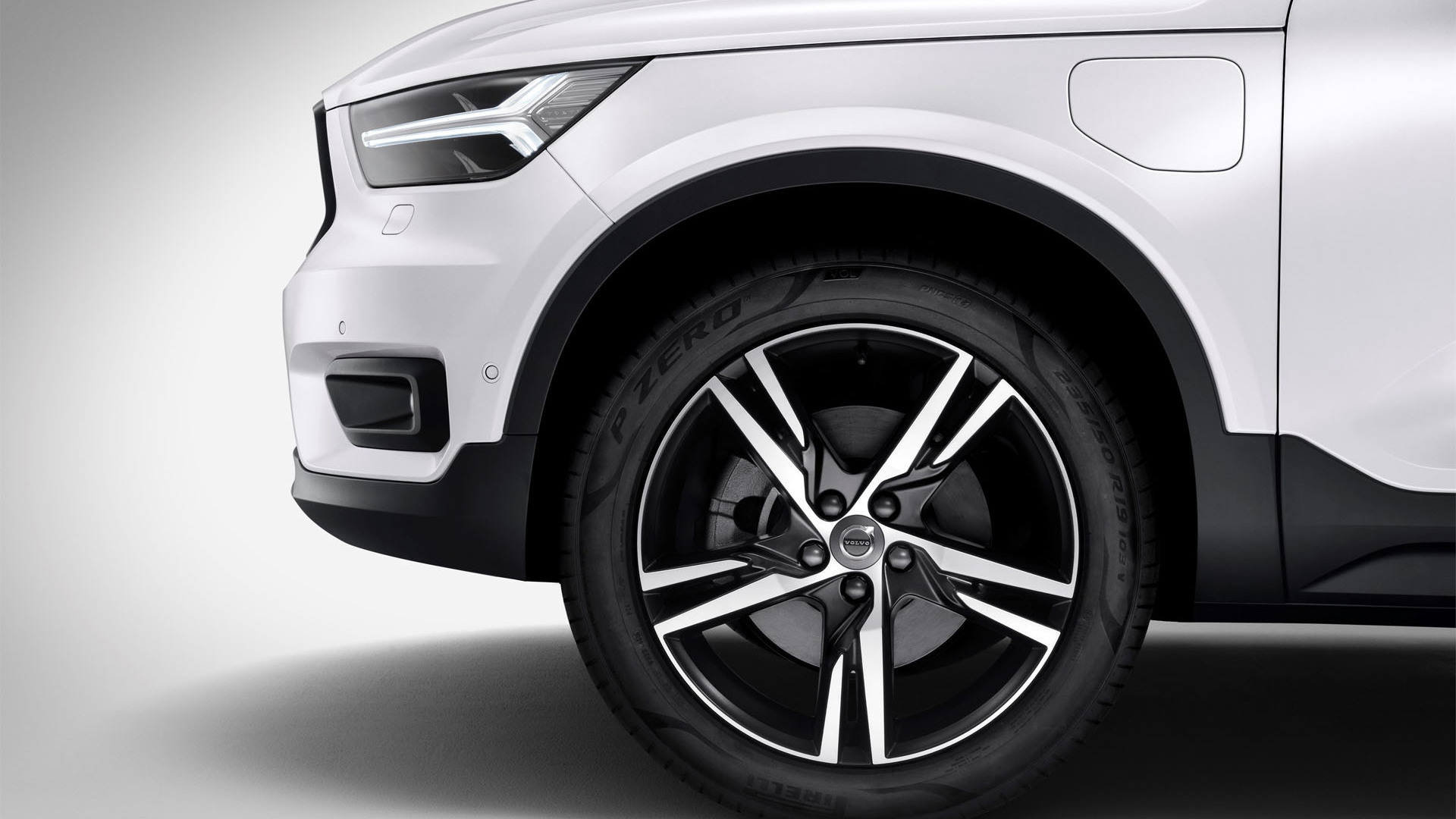 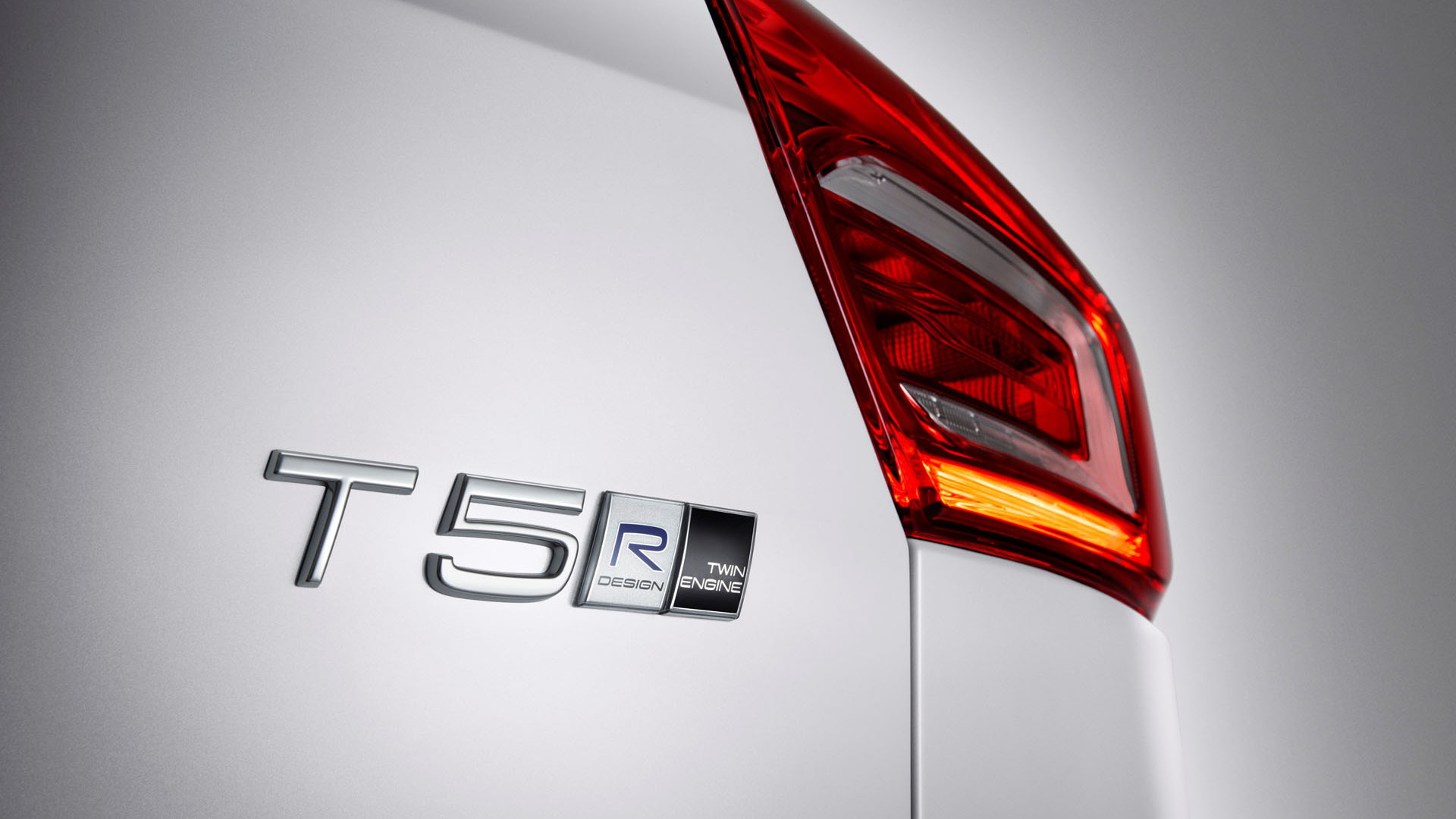 Volvo has introduced its new XC40 T5 Twin Engine gas-electric hybrid Wednesday, making the Swedish automaker the first in the world to offer a plug-in hybrid version of every vehicle in its lineup.

The XC40 T5 Twin Engine is powered by a 1.5-liter 3-cylinder gas engine paired with an electric motor, netting a total system output of 262 horsepower. The lone available transmission is a new 7-speed twin-clutch automatic. Volvo says the XC40 T5 plug-in can get from 0-62 mph in 7.3 seconds and hit a top speed of 127 mph.

Power for the electric motor is supplied by a 10.7-kwh lithium-ion battery pack that can be fully recharged in as little as 2.5 hours via quick charge; topping off the battery from a standard outlet takes between 3.5 and 6 hours.

With a full charge the XC40 T5 Twin Engine can cover 28.6 miles on electric power alone, according to the automaker. If battery power is depleted, the XC40 can operate as a normal hybrid, returning 141 mpg on the European cycle (U.S. fuel economy has not been announced).

“The introduction of the T5 Twin Engine brings our electrification program to the heart of our model line-up, demonstrating our commitment to giving all our customers the best possible choice when it comes to powertrains that are both better for the environment and also practical for their lifestyles and driving requirements," Kristian Elvefors, Volvo Car UK’s managing director said in a statement. “The XC40 T5 Twin Engine is the first plug-in hybrid car in the premium compact SUV segment, and its technology brings real day-to-day cost benefits in terms of tax and fuel consumption.”

Volvo will take the concept of an XC40 plug-in even farther in the future. The company is planning to offer a pure electric version of the compact crossover with a range of about 250 miles.