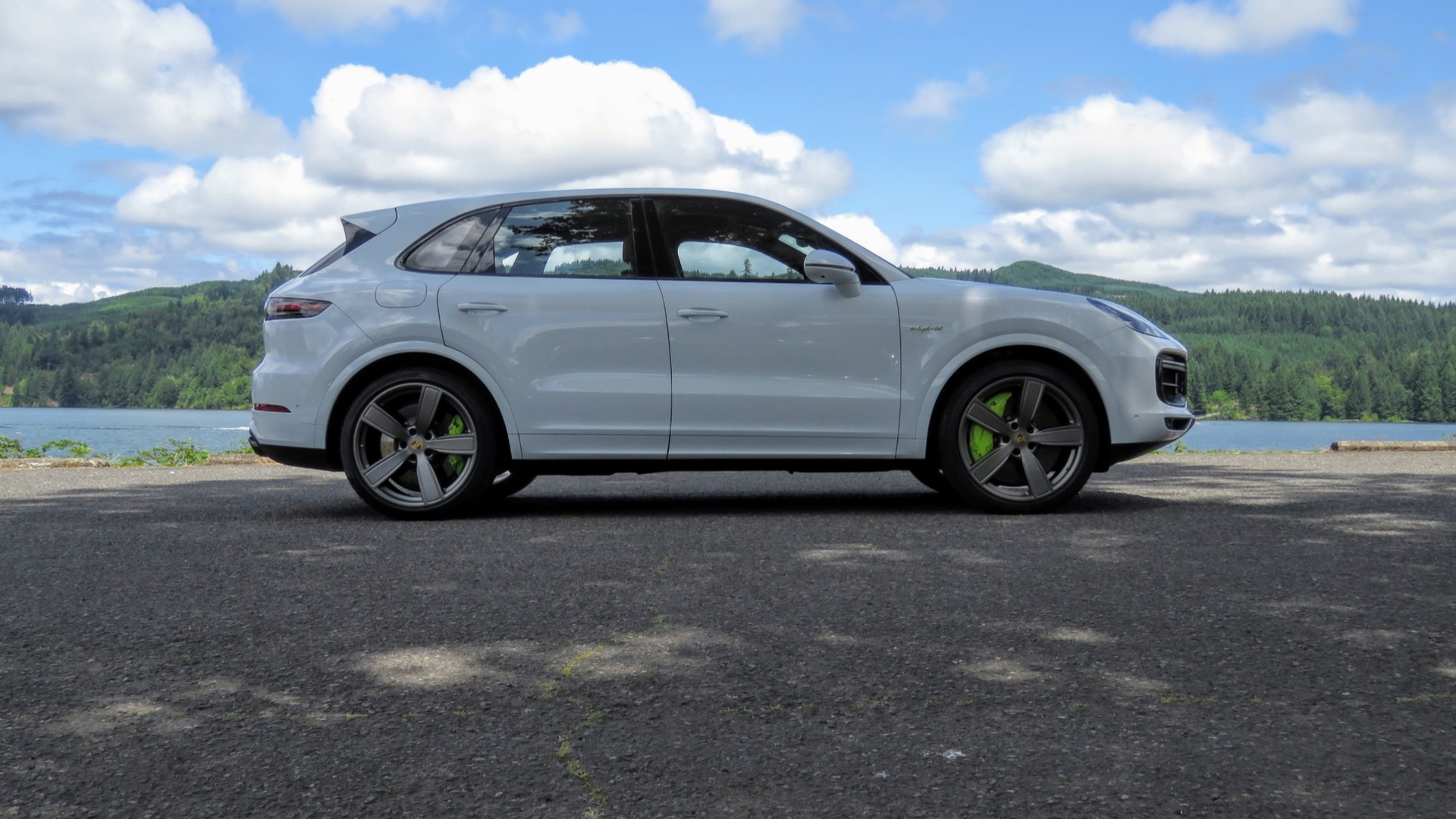 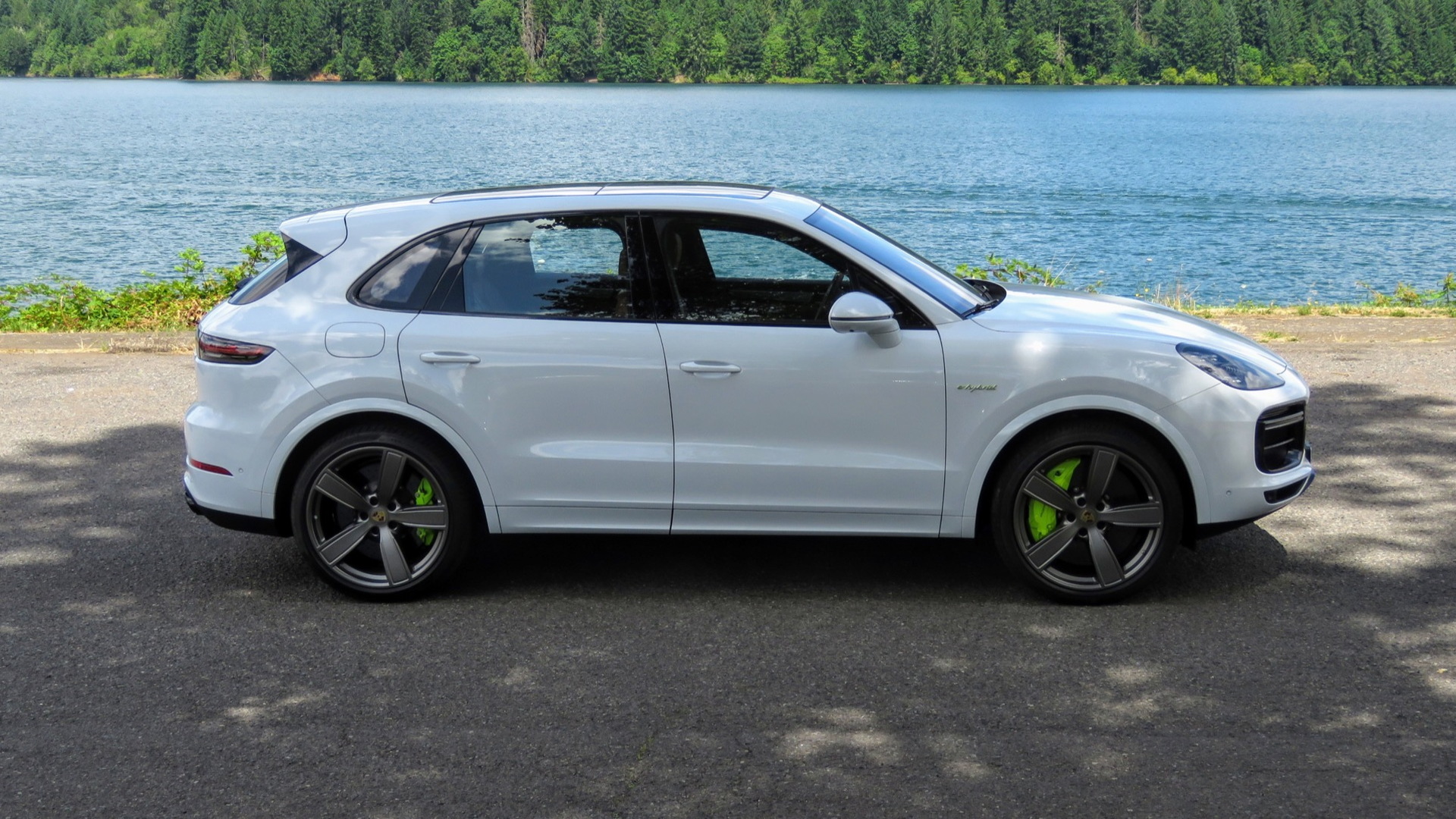 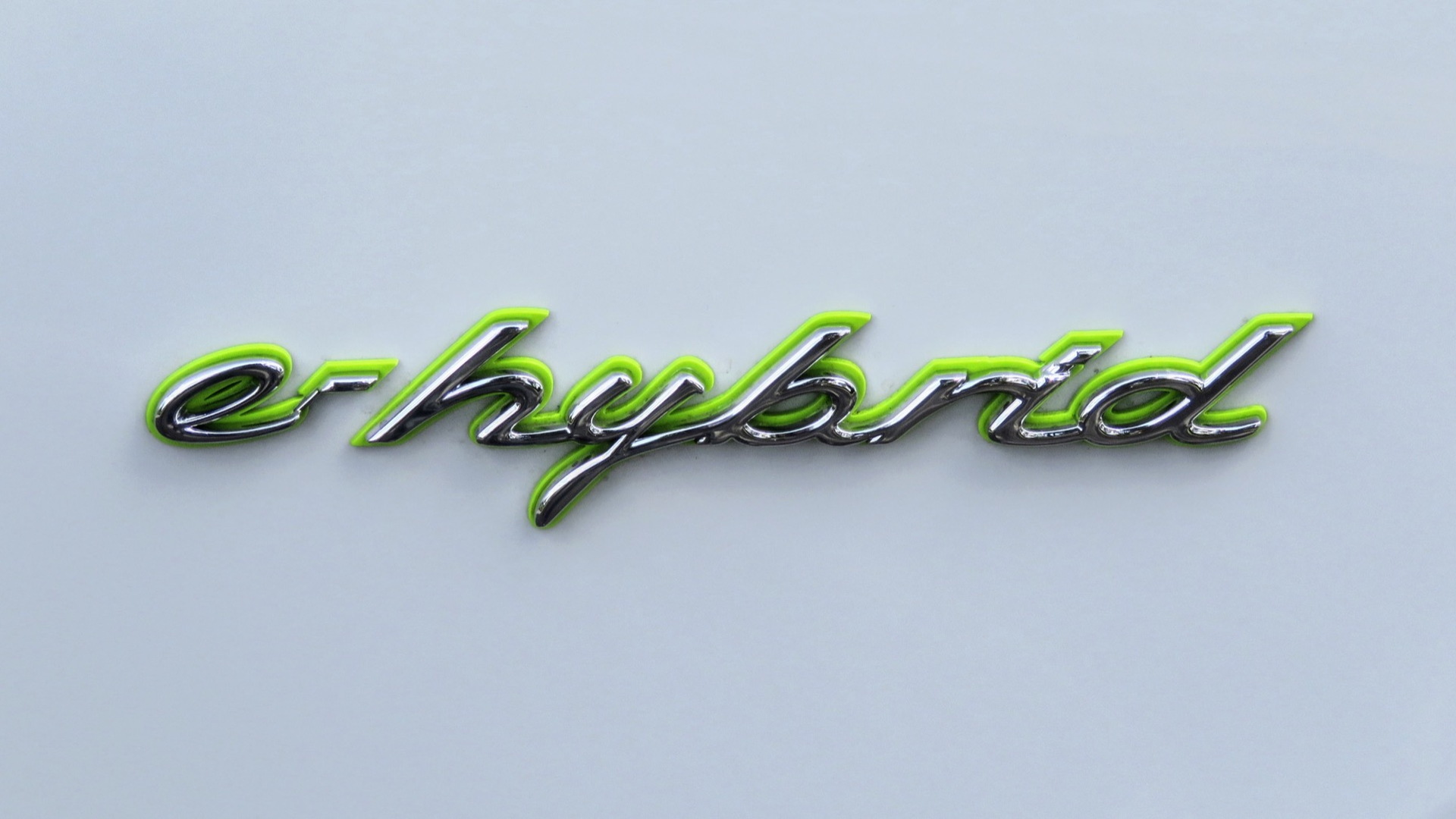 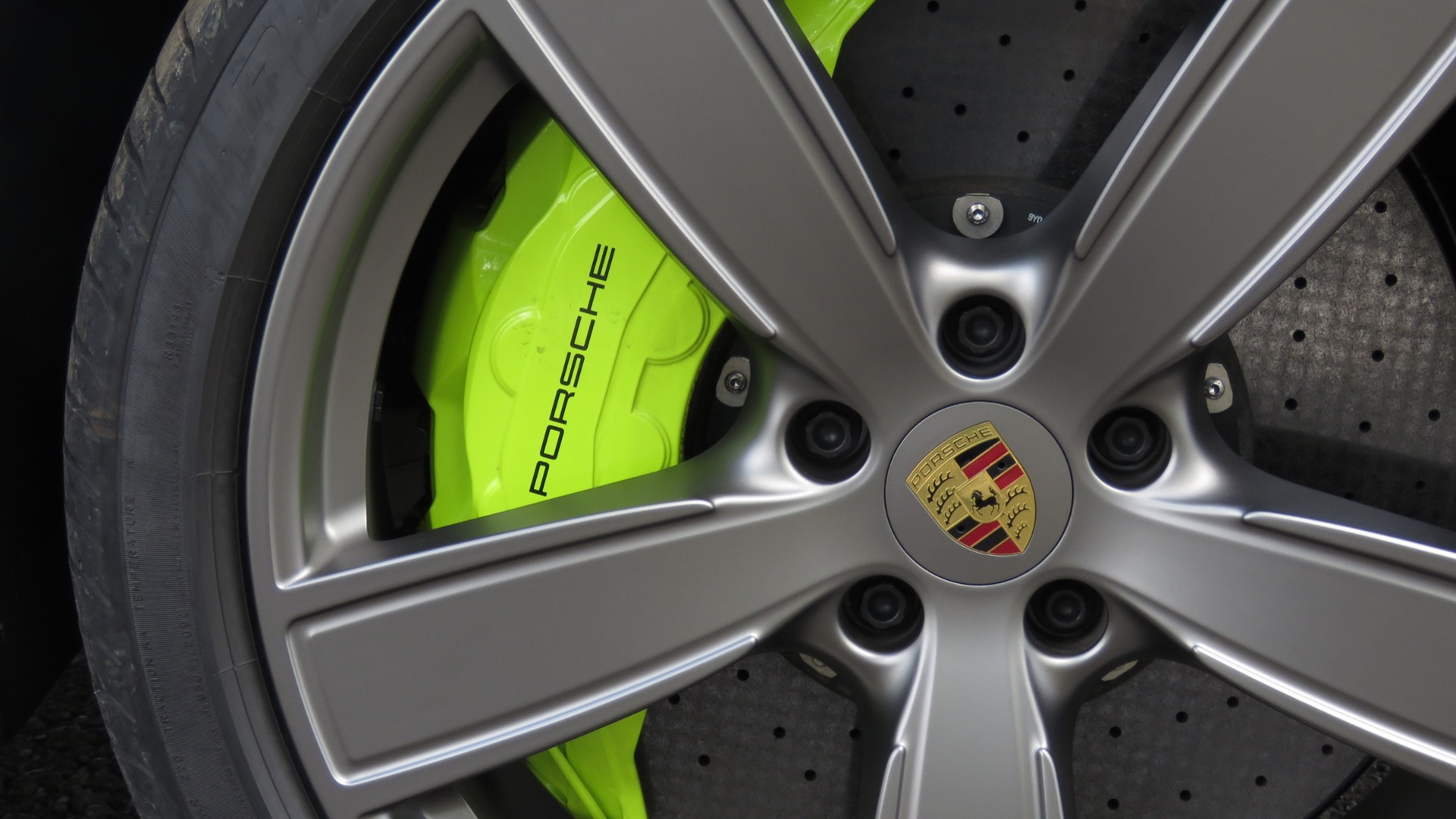 Typical track lapping videos getting a little stale? Well, we might have just the thing to rekindle the spark for you. This Porsche Cayenne Turbo S E-Hybrid is being driven around a half-built track on Gotland, Sweden's largest island.

Appropriately enough, the track is called the "Gotland Ring," and it's one of the world's most sustainable and ecologically low-impact racing facilities. Many of the on-site facilities are repurposed buildings leftover from when the island was a military base, and the track itself follows natural topography to minimize the impact of re-grading the terrain. To top it all off, power for the facility comes from wind turbines.

While we say it's half-finished, it's a bit more nuanced than that. The track's Northern Loop has been completed for some time. The Southern Loop is still under construction, and as is the case with many modern tracks, these courses can be strung together to make one giant course. For the time being, however, the Southern Loop is just a bunch of graded dirt and gravel still awaiting a layer of asphalt and concrete.

When linked together, the two form what is essentially the world's most future-proof rallycross circuit. And that is where Porsche brought its Cayenne Turbo S E-Hybrid to see what it can do. What better venue for a high-performance SUV than a track where half of the course is just a dusty suggestion?

Speaking of suggestions, Porsche would like us to point out that its Cayenne set a "record" at the Gotland Ring, but we're dubious as to what exactly that means. By 2022, the Southern Loop will be complete, effectively shutting the door on any future attempts to dethrone Porsche's hybrid SUV.

Will anyone challenge Porsche in this narrow window? We'll just have to wait and see.