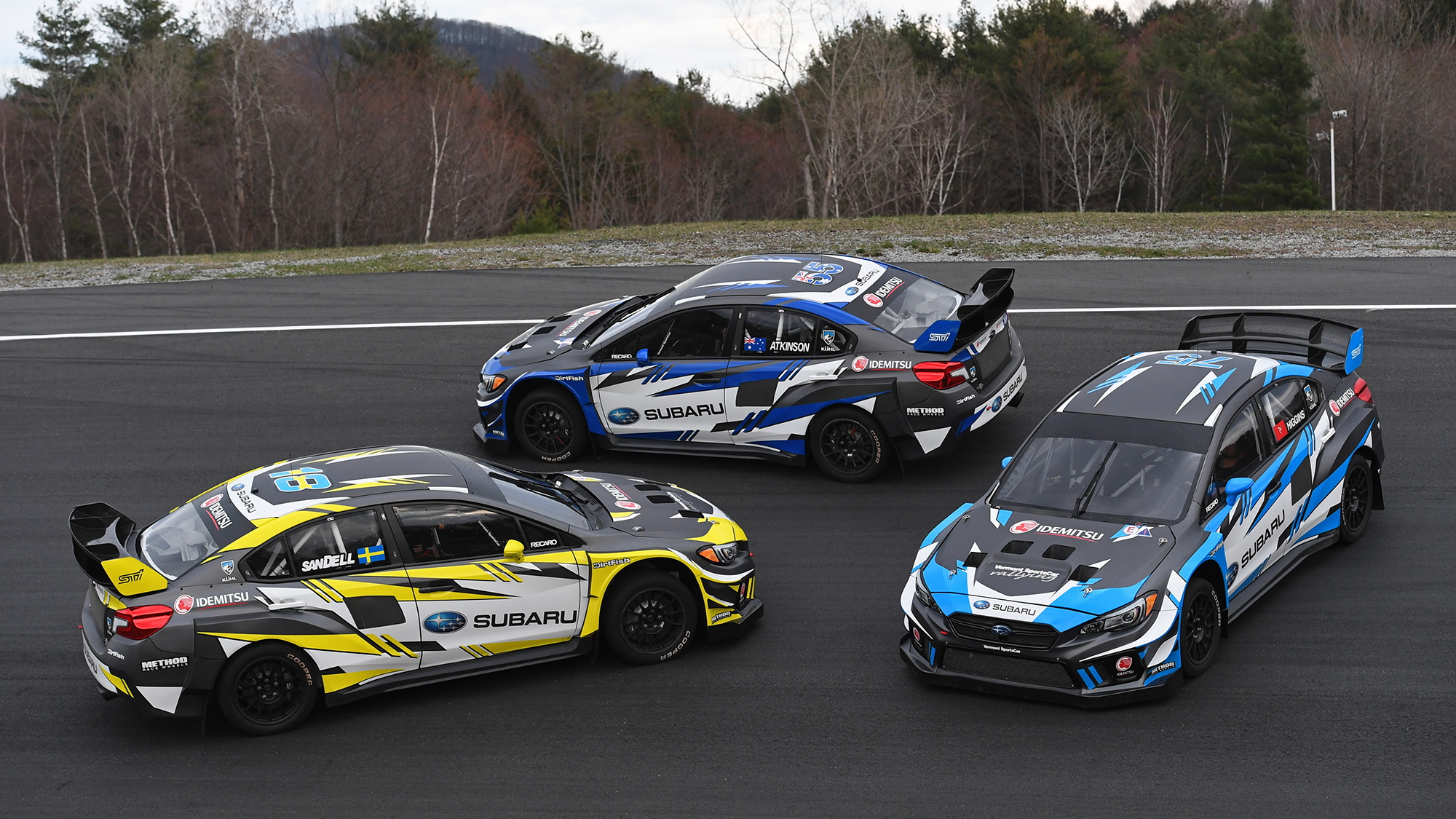 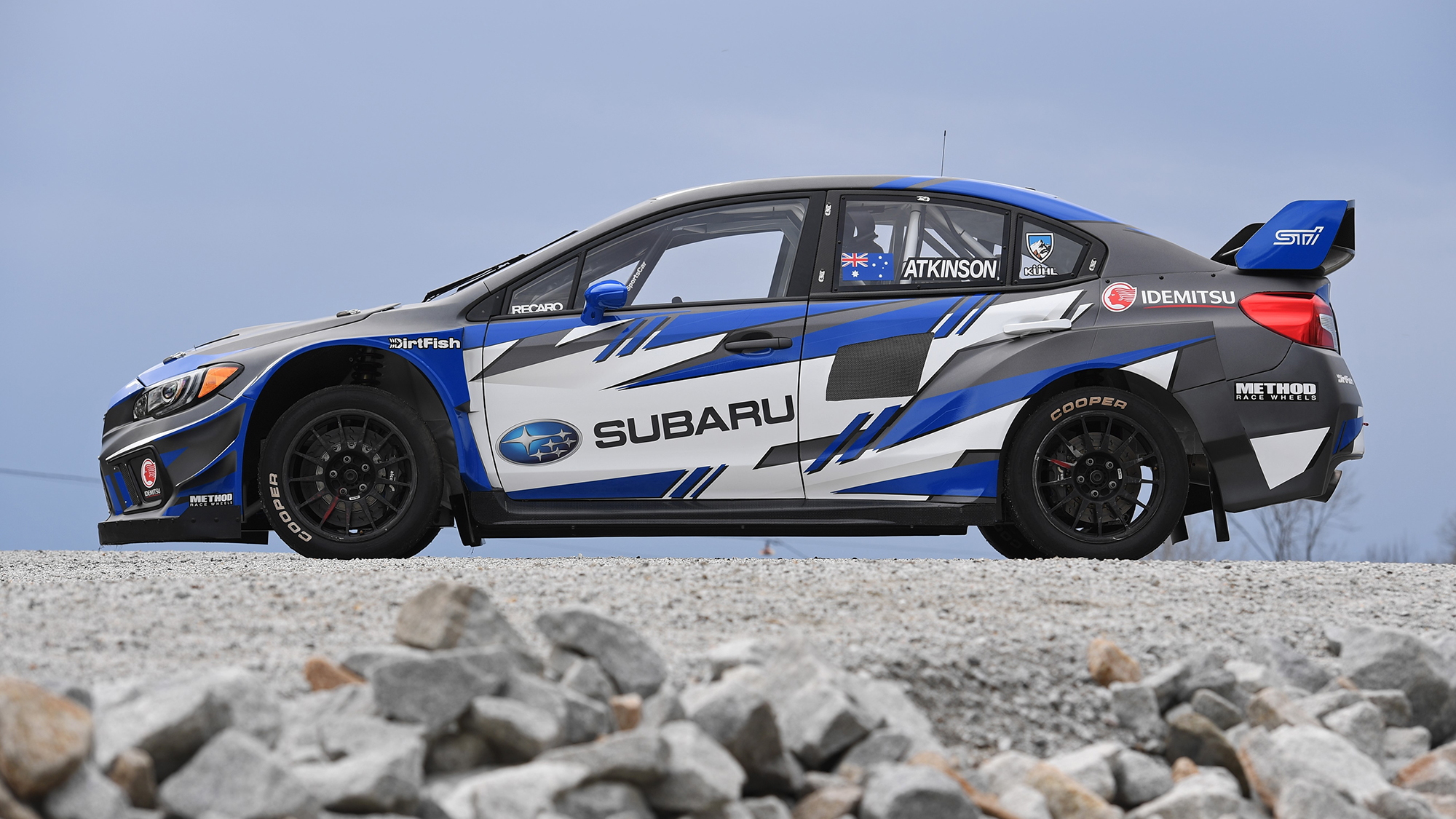 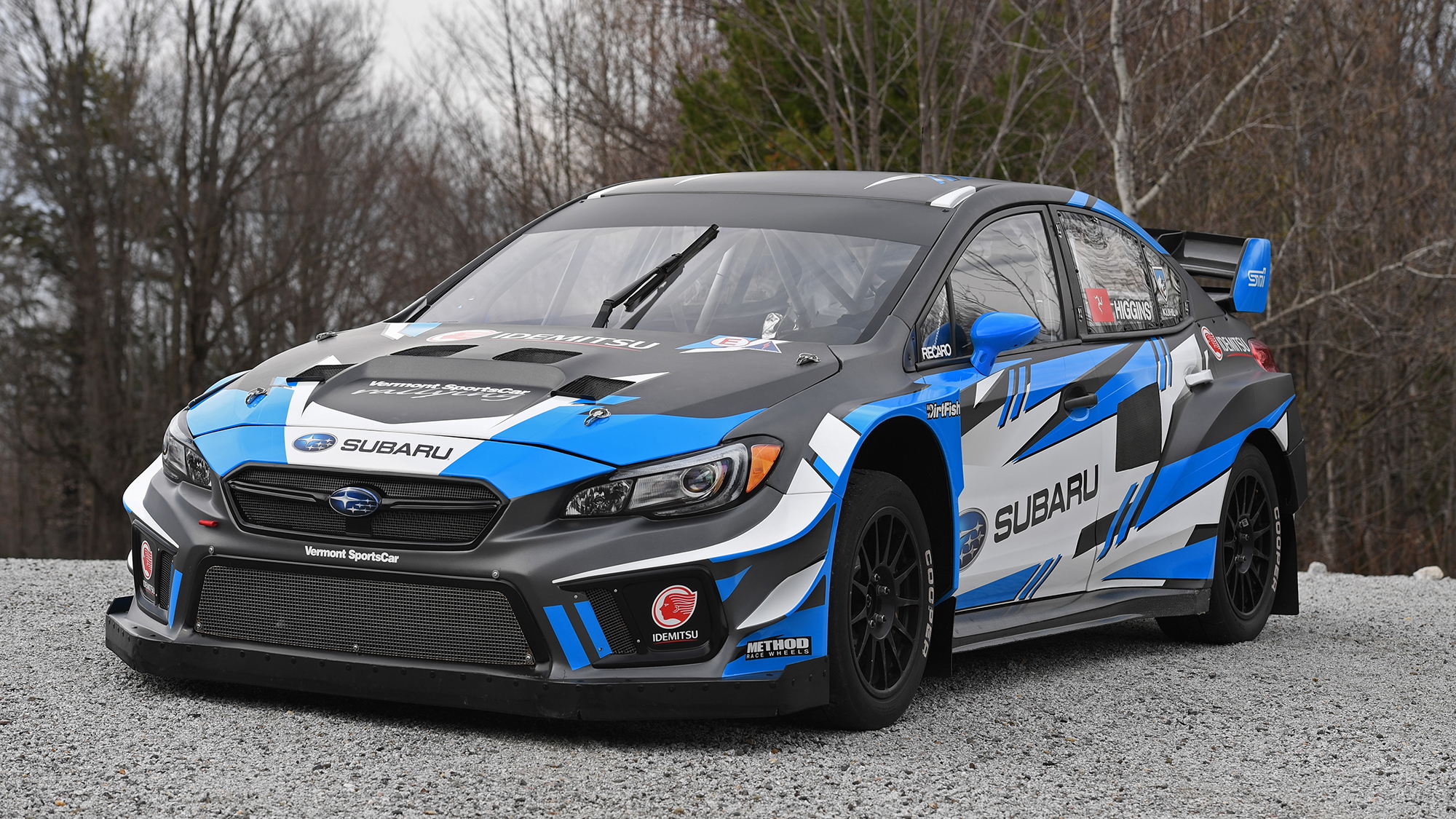 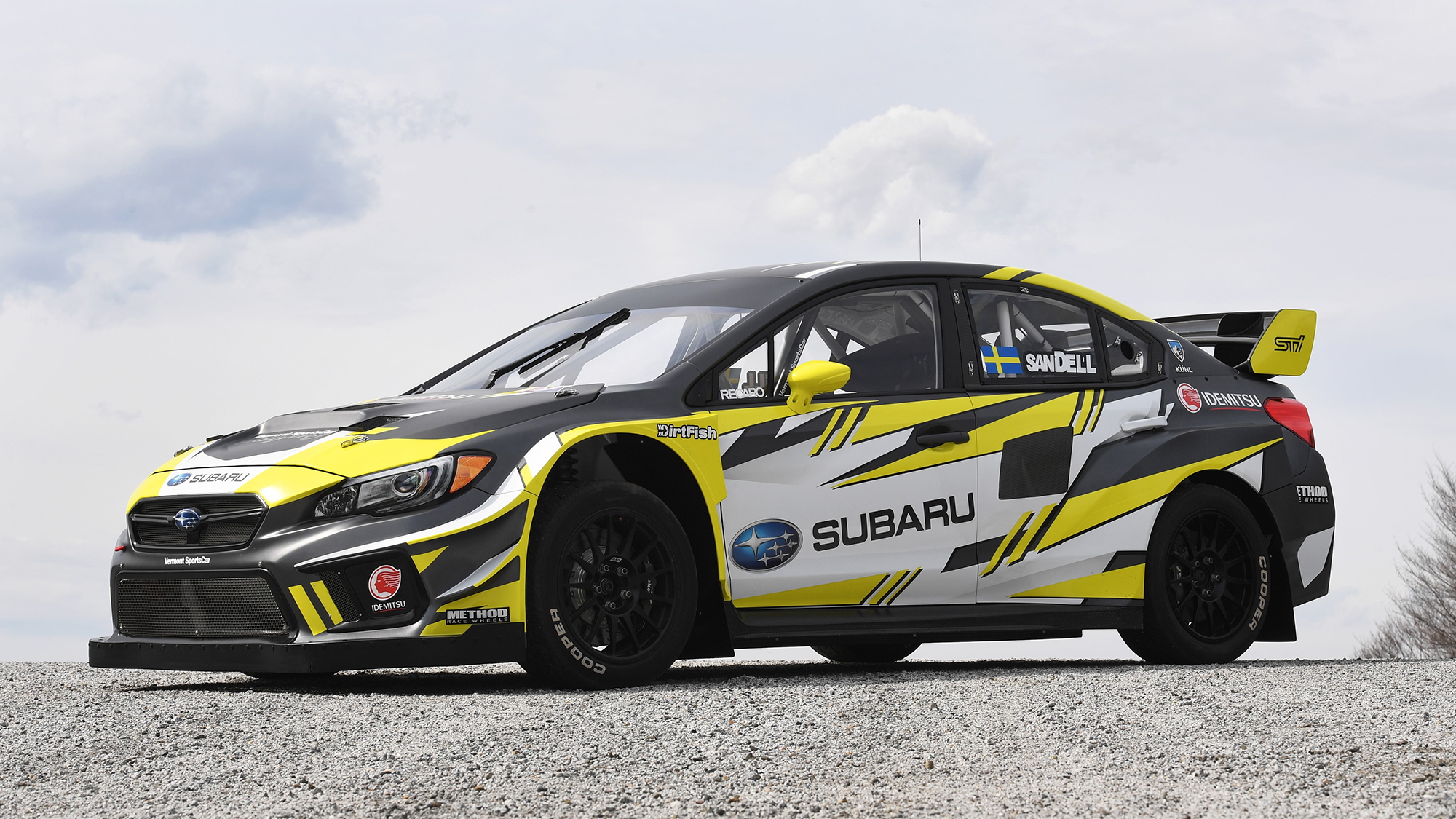 With Global Rallycross dying off, automakers looking to play in the dirt are seeking out a new form of rally-lite racing. It's arrived courtesy of motorsport promoter IMG and the newly formed Americas Rallycross Championship. Called ARX for short, this new four-race series has garnered interest from Ford and Volkswagen. Now Subaru is joining in on the fun with a trio of rally-prepped racing machines.

Despite being called the Americas Rallycross, the first race actually unfolds this weekend at Silverstone in the United Kingdom. That's because it will serve as a side dish to the full entrée that is a round of the World Rallycross Championship (WRX) also being held at Silverstone.

After the inaugural event, ARX moves to North America. The first event on our side of the pond will be in Austin, Texas in July. Then teams will head to Trois Rivieres, Canada in August, and then back to Austin in September, with the last event coinciding with WRX's first event on local soil.

For Subaru, the series serves as a great platform to show off various technology built into its race cars that also has a relationship with the vehicles driving around on the street. From the symmetrical all-wheel-drive system to the boxer engines, you'll find that a race-ready STI is similar to the road car. Well, minus all of the safety gear, tires, brakes, wheels, engine management, gearbox, window glass, and available XM radio stations. Still, the cars look very much alike. In fact, the race cars probably have less stickers than your average STI.

Global Rallycross had a seemingly good run but quick end. Perhaps the new ARX series can grab fans in the same way but stick around for awhile. A shorter calendar should help with team costs, and all of the action can be viewed easily by a livestream courtesy of CBS sports.

So it's accessible. The cars and drivers are entertaining. Here's to hoping that ARX finds solid ground and viewership once it arrives.