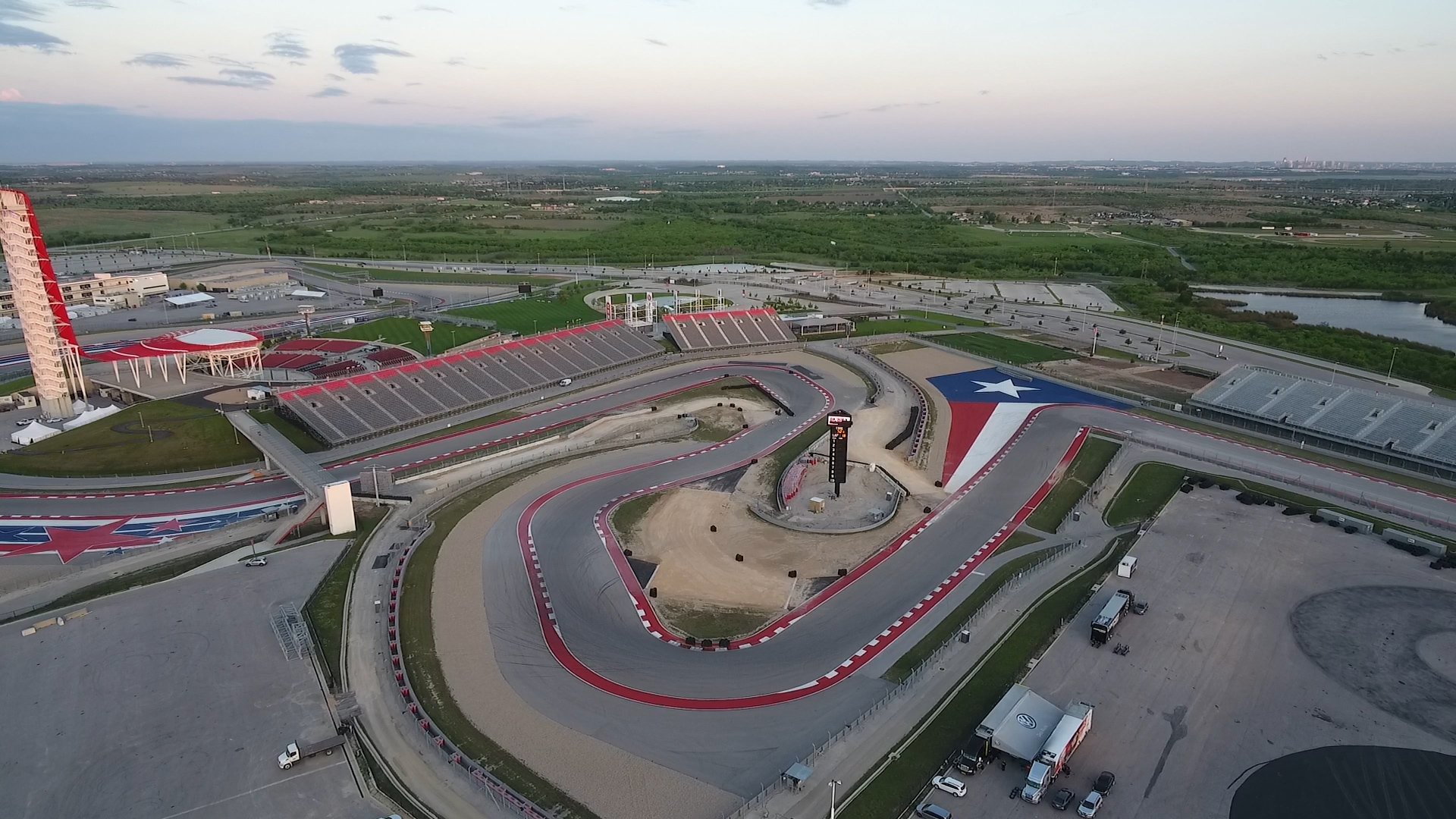 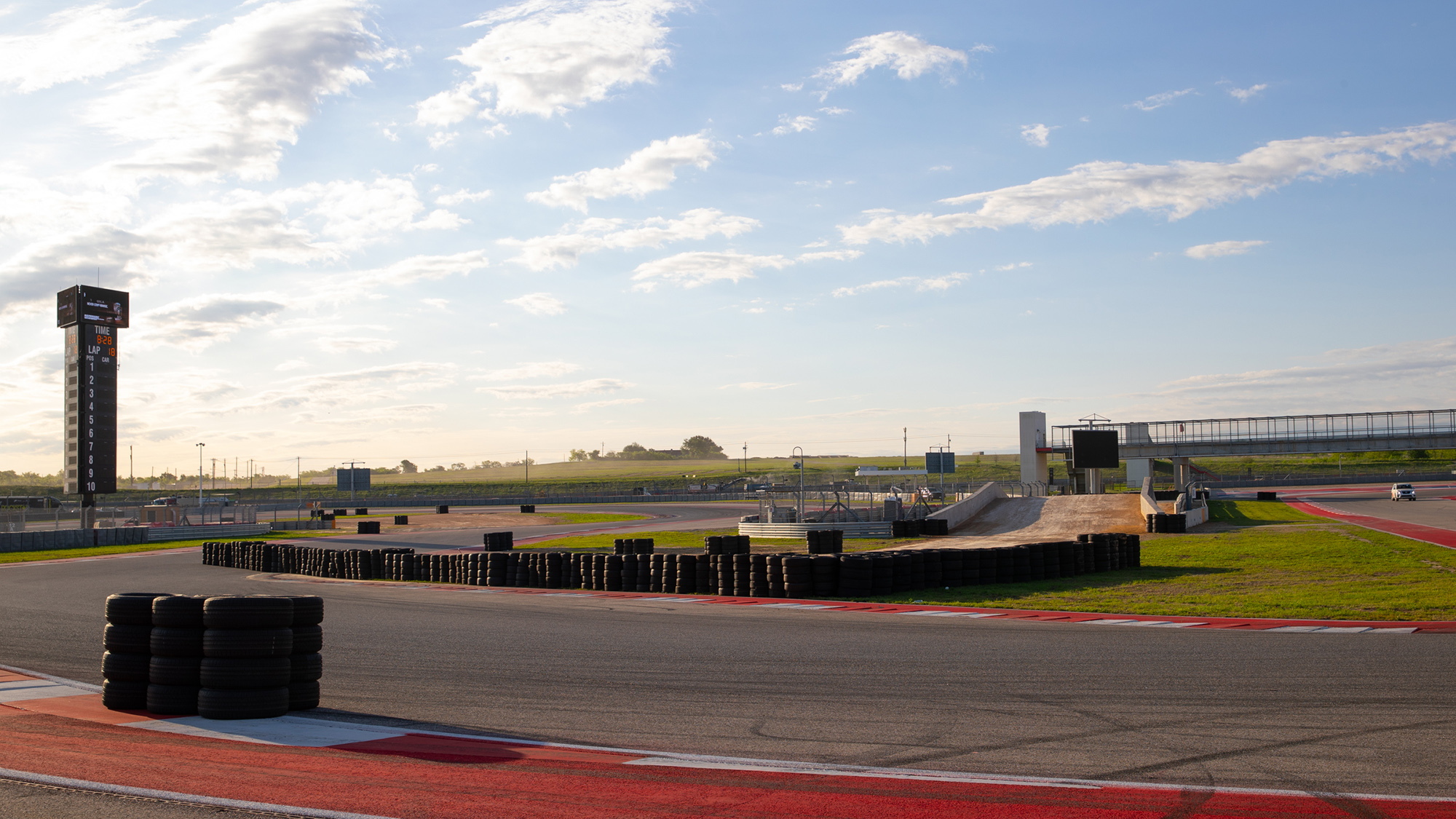 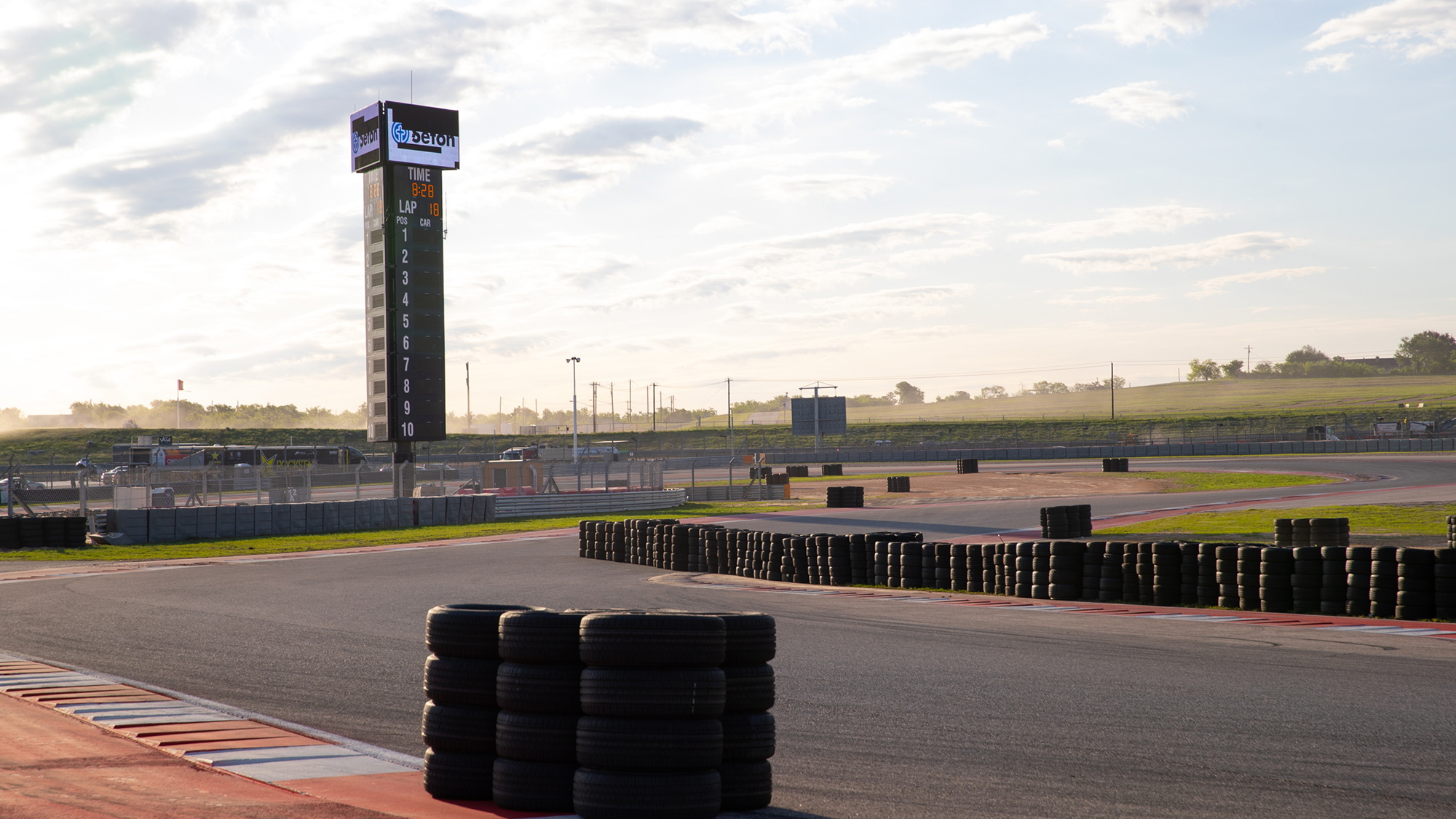 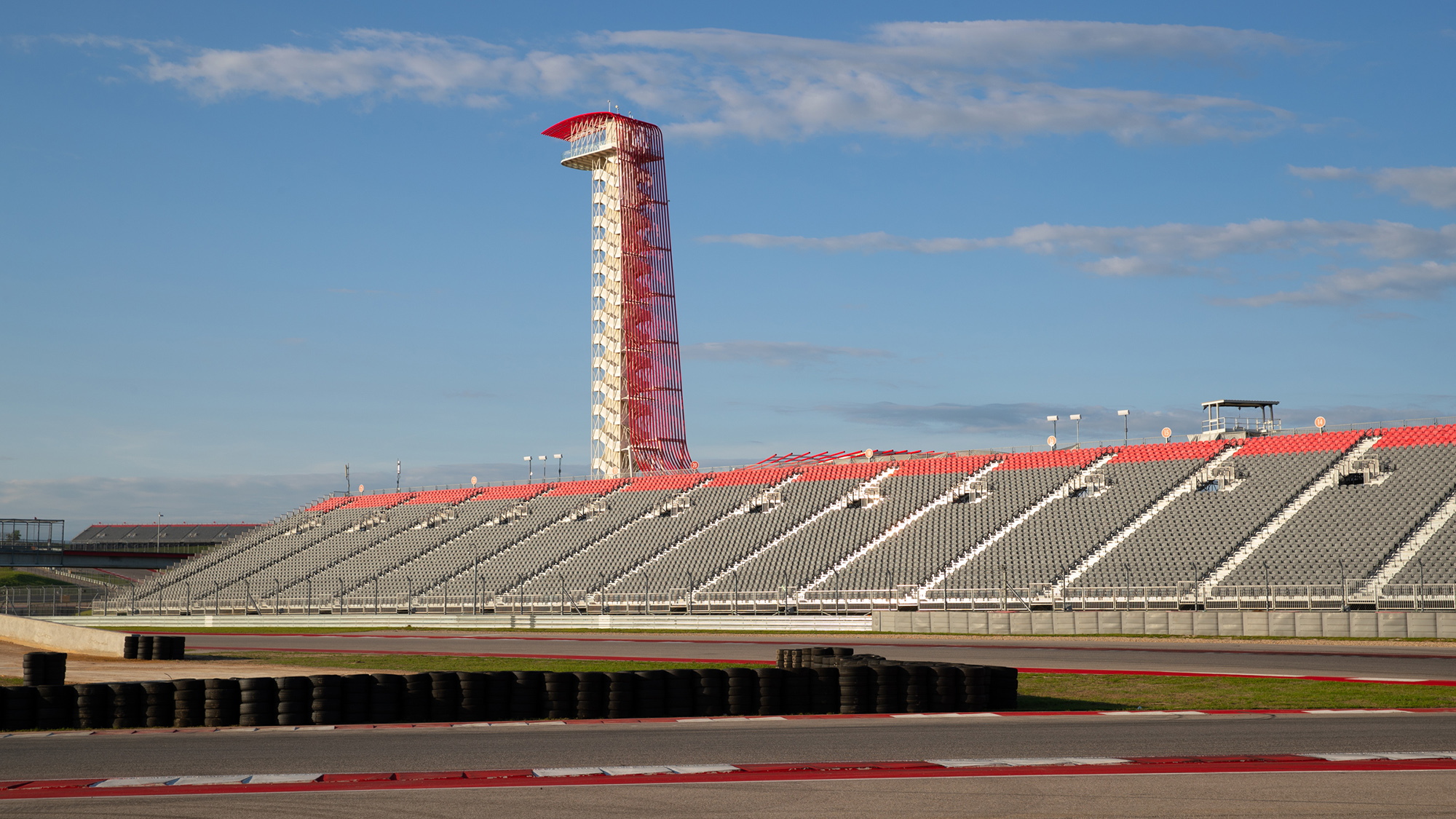 We've had the Red Bull Global Rallycross series here in the States since 2009. What we haven't had, however, is the FIA World Rallycross series. That changes in 2018, as the 10th event in the 12-event championship series lands in Texas this September. It kicks off a five-year run that sees the global series arrive in the United States.

Despite its name, Global Rallycross is a decidedly North American race series. The FIA World Rallycross, however, unfolds across the globe. It features races in South America and throughout Europe. Now, the United States will is finally being added to that list thanks to a new, specially built track at the Circuit of the Americas.

This marks the first in a series of COTA-based events for World RX. Additionally, two of the best racers from the competing Global RX series will be on hand to race; Tanner Foust and Scott Speed will battle at COTA against the best the world has to offer. Speed is no stranger to winning races like these, as he's captured the Global RX championship for the last three seasons. It will be interesting to see if he can keep up that sort of pace in the World RX events.

The action unfolds September 29-30 in Austin, Texas. Tickets for the entire weekend of racing action start at just $30 and you can buy them now at WorldRXUSA.com. That's a cheap price to pay to witness 600-horsepower hatchbacks whip over dirt and tarmac and fly through the air, all piloted by some of the greatest drivers on the planet.