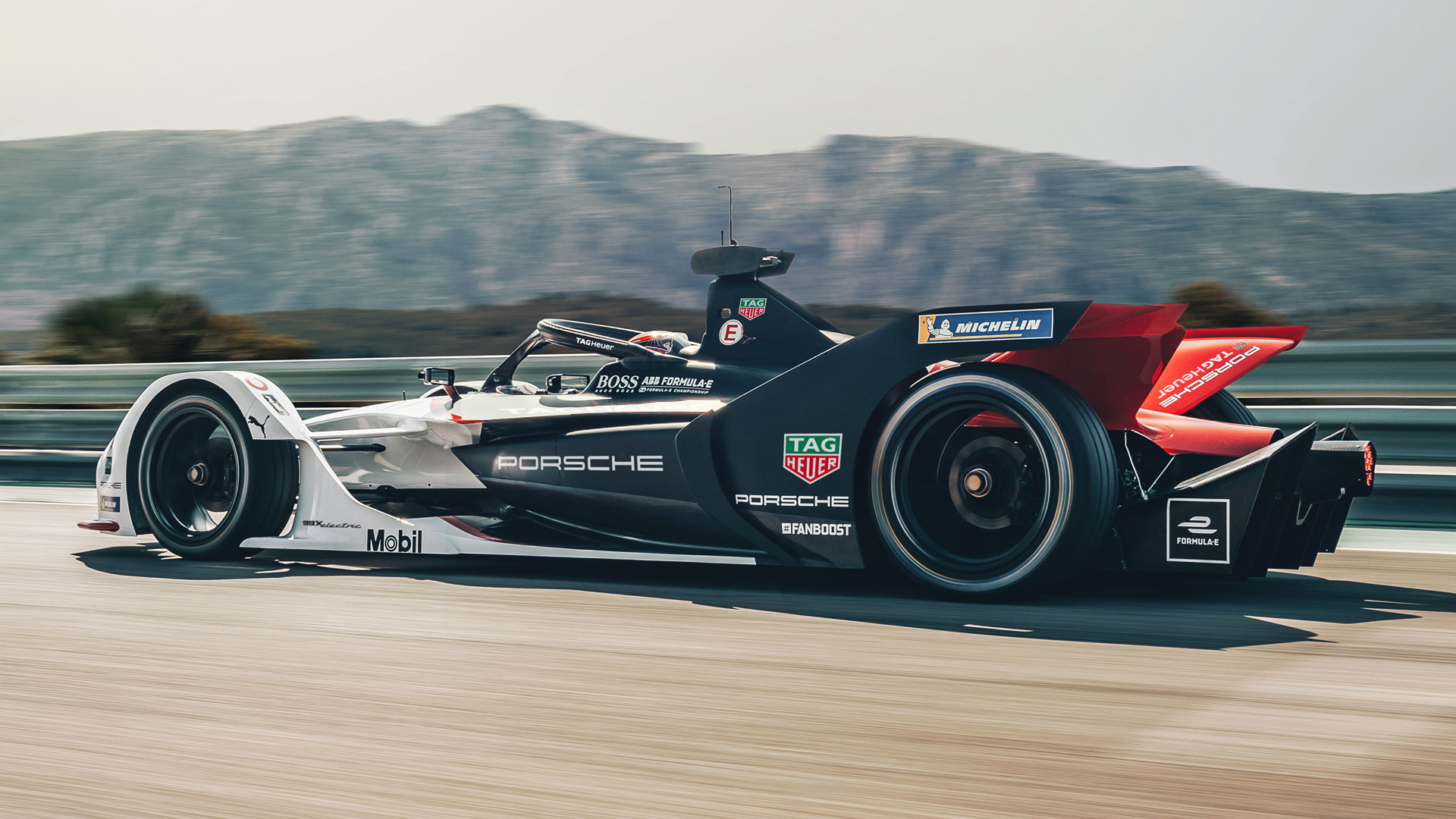 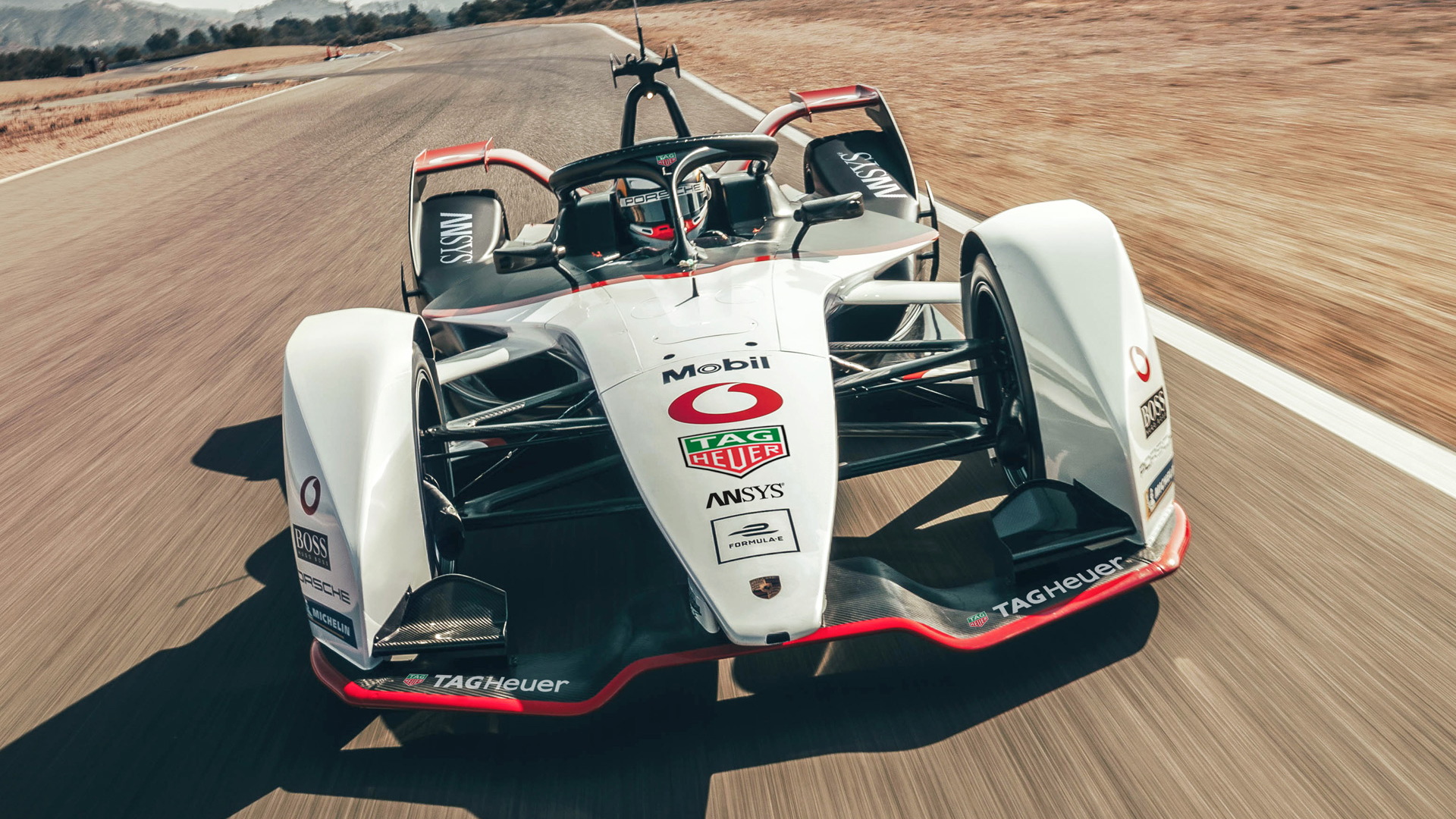 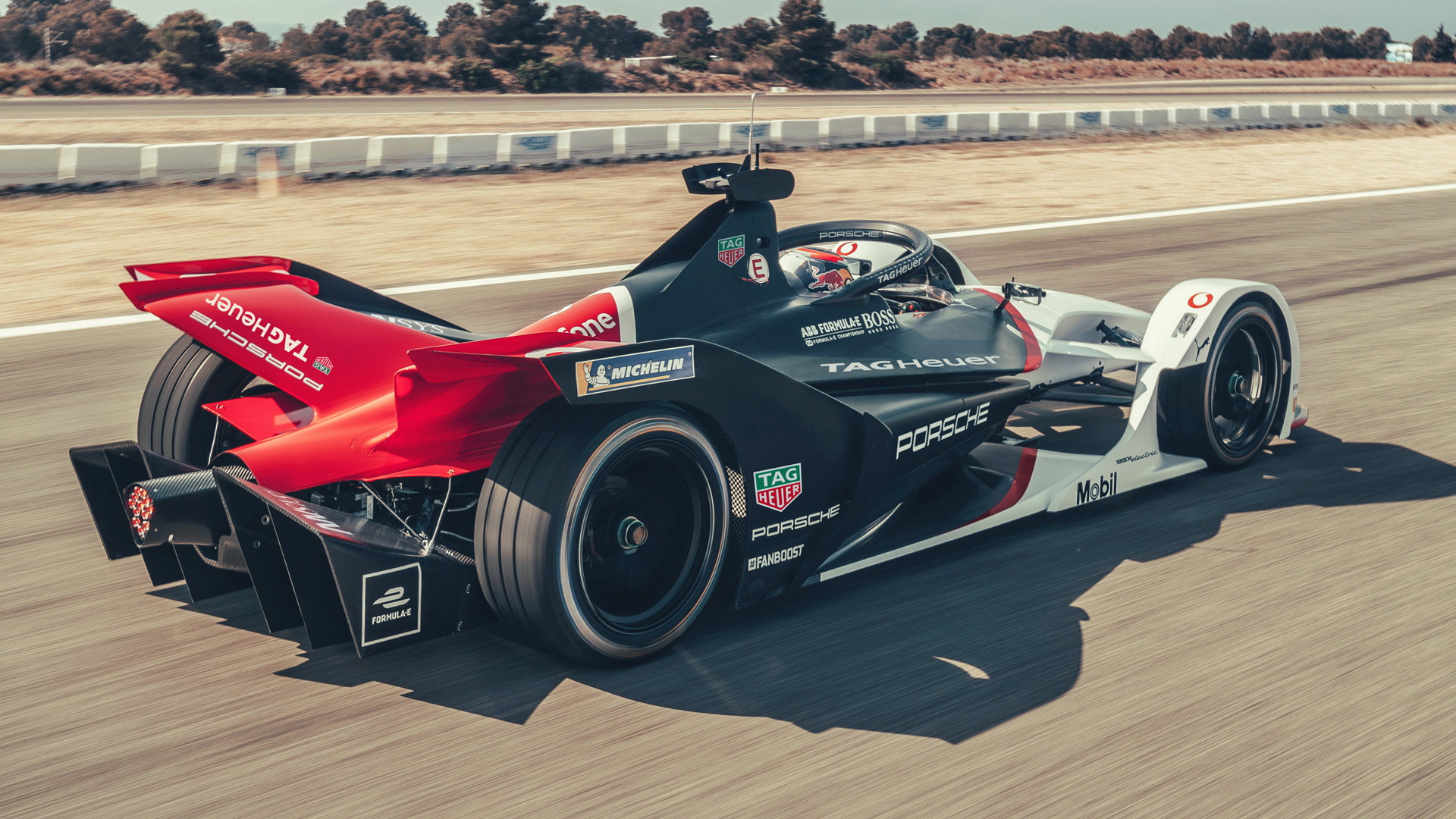 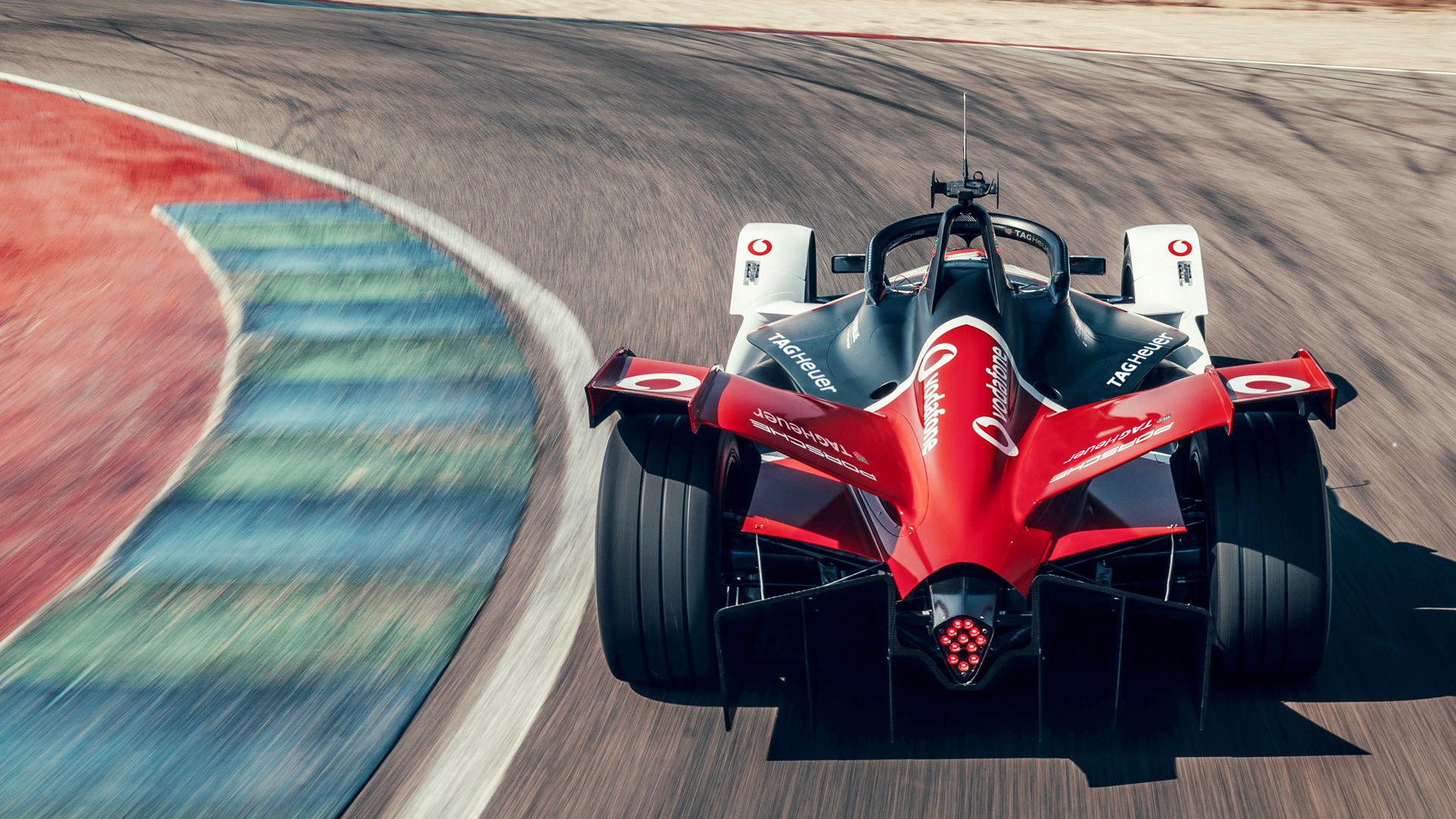 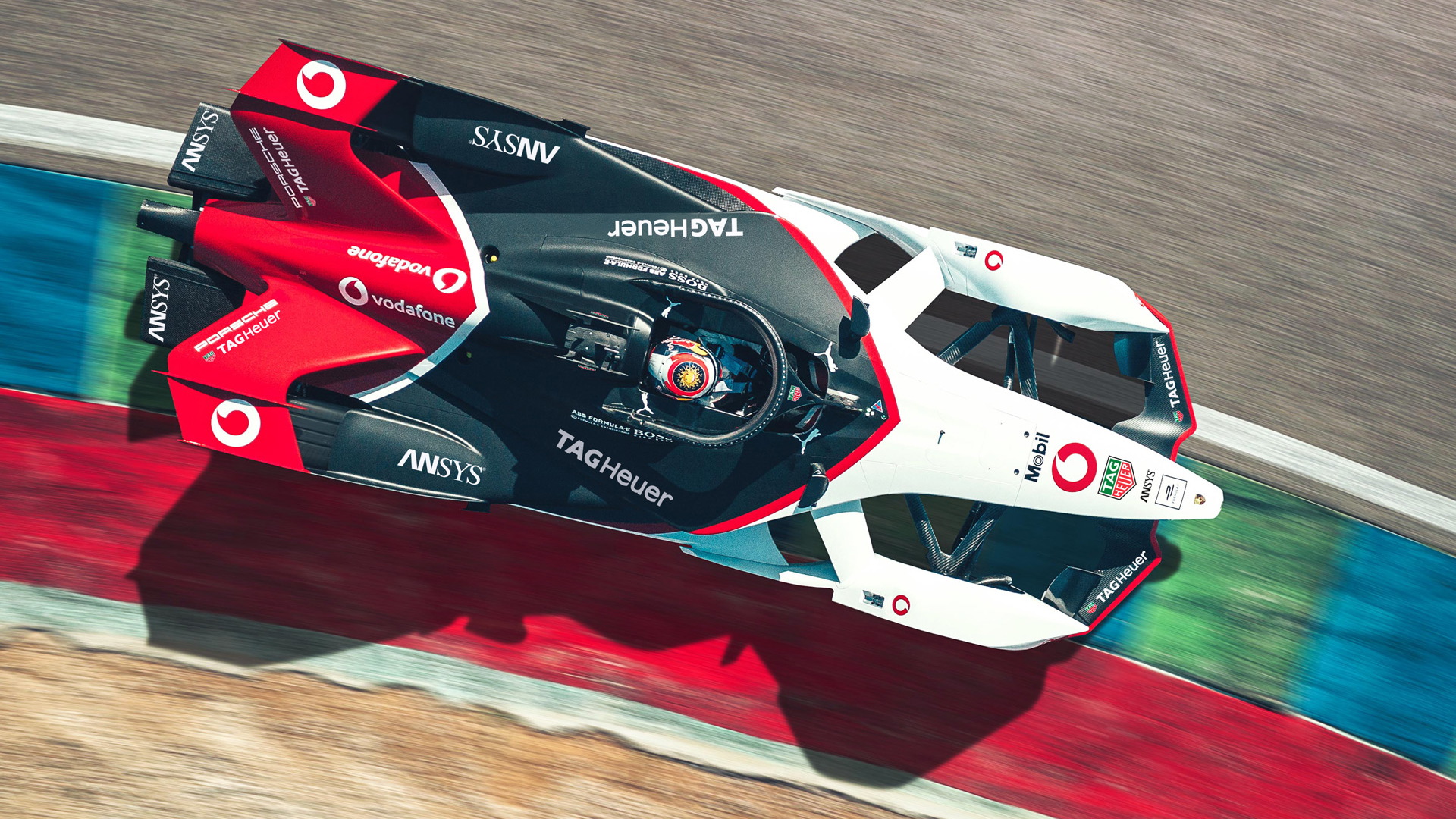 Two years after it first announced plans to enter the Formula E Championship, Porsche has revealed the race car it will contest in the 2019/2020 season of the electric open-wheel series, which kicks off November 22 in Saudi Arabia.

The car is the Porsche 99X Electric and piloting it will be Le Mans-winning drivers Andre Lotterer and Neel Jani. Both have already served as factory drivers for the German firm.

The 99X Electric is based on the Gen2 Formula E chassis introduced for the 2018/2019 season, which is common to all 10 teams. Also common to teams is the battery. Where teams are free to innovate is the powertrain.

Porsche has dubbed its powertrain the E-Performance Powertrain. The setup uses lessons learned from the electric drive system featured in Porsche's successful 919 Hybrid LMP1 race car, including an 800-volt electrical system Porsche will bring to the road with the arrival of the Taycan sport sedan. Another key area of technology transfer between race and road cars is the use of a permanent synchronous motor, which was picked for both the 99X Electric and Taycan for its combination of power and efficiency.

Interestingly, Porsche's entry into Formula E means it will be competing directly with fellow Volkswagen Group brand Audi, which also fields a factory team in Formula E. The last time the two competed against one another in top-level competition was the 2016 season of the World Endurance Championship.

The 2019/2020 season of Formula E will also be the first for Mercedes-Benz which will race under its EQ sub-brand for electric cars. Both Porsche and Mercedes are entering the series with factory teams.