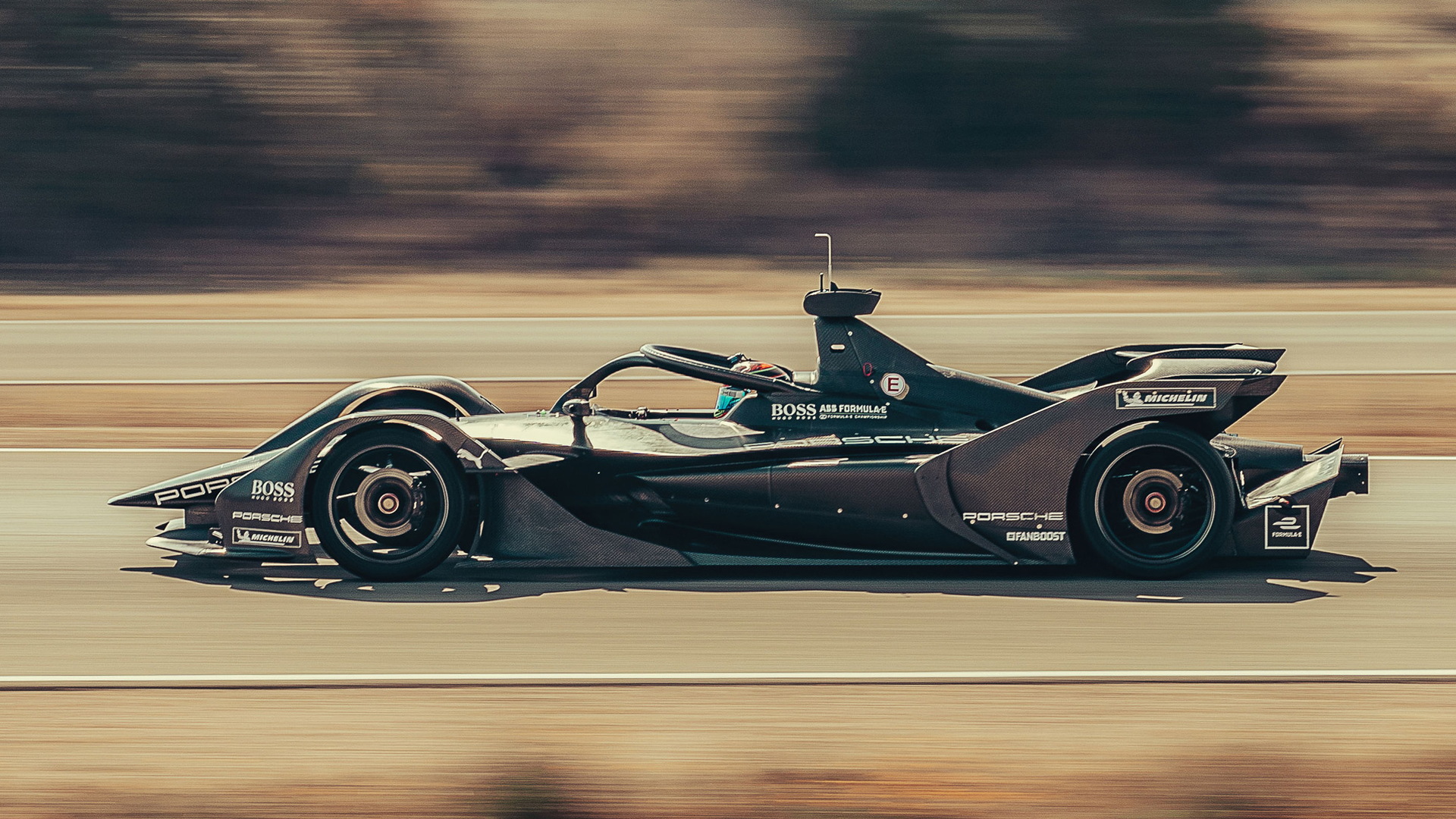 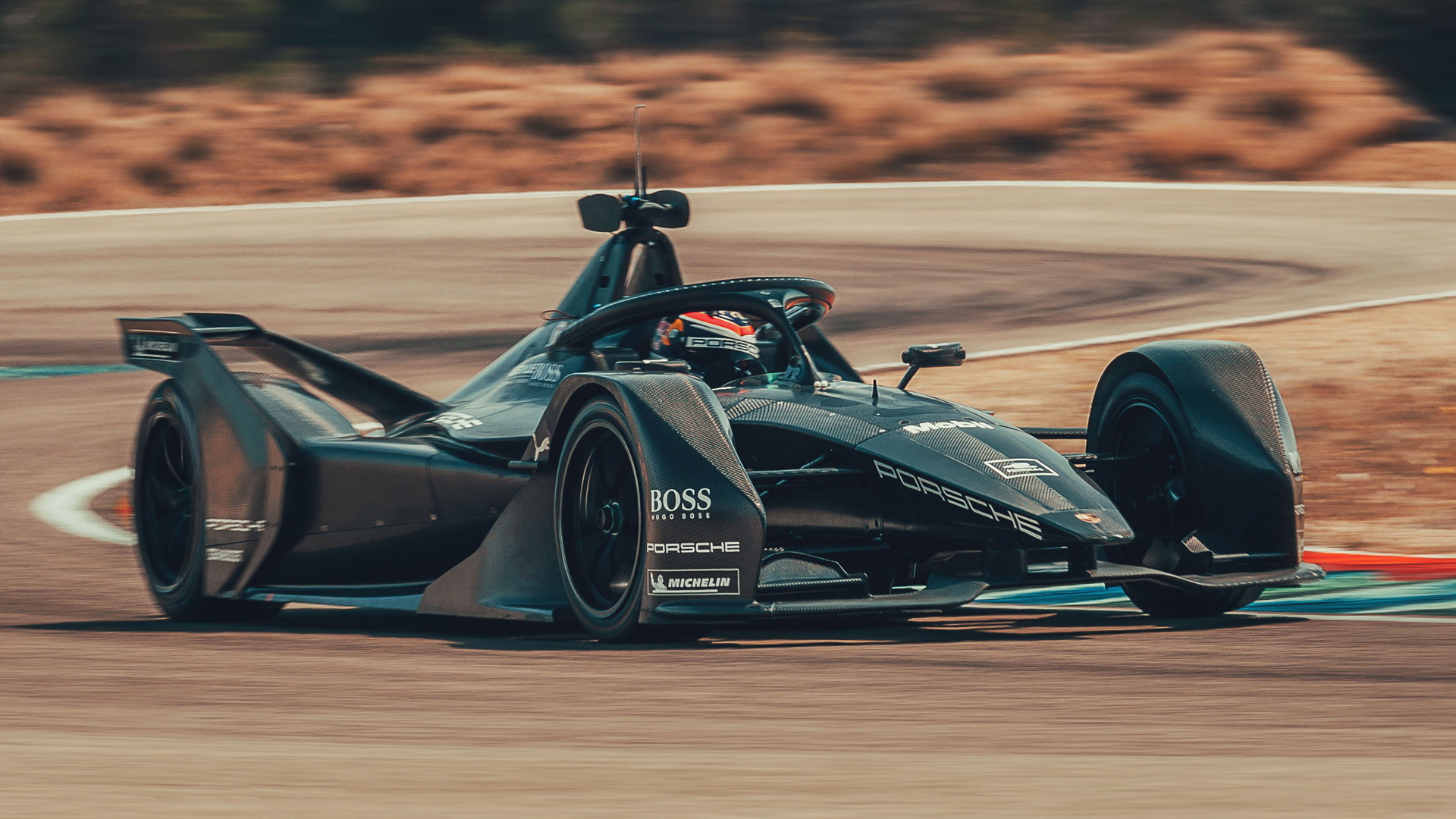 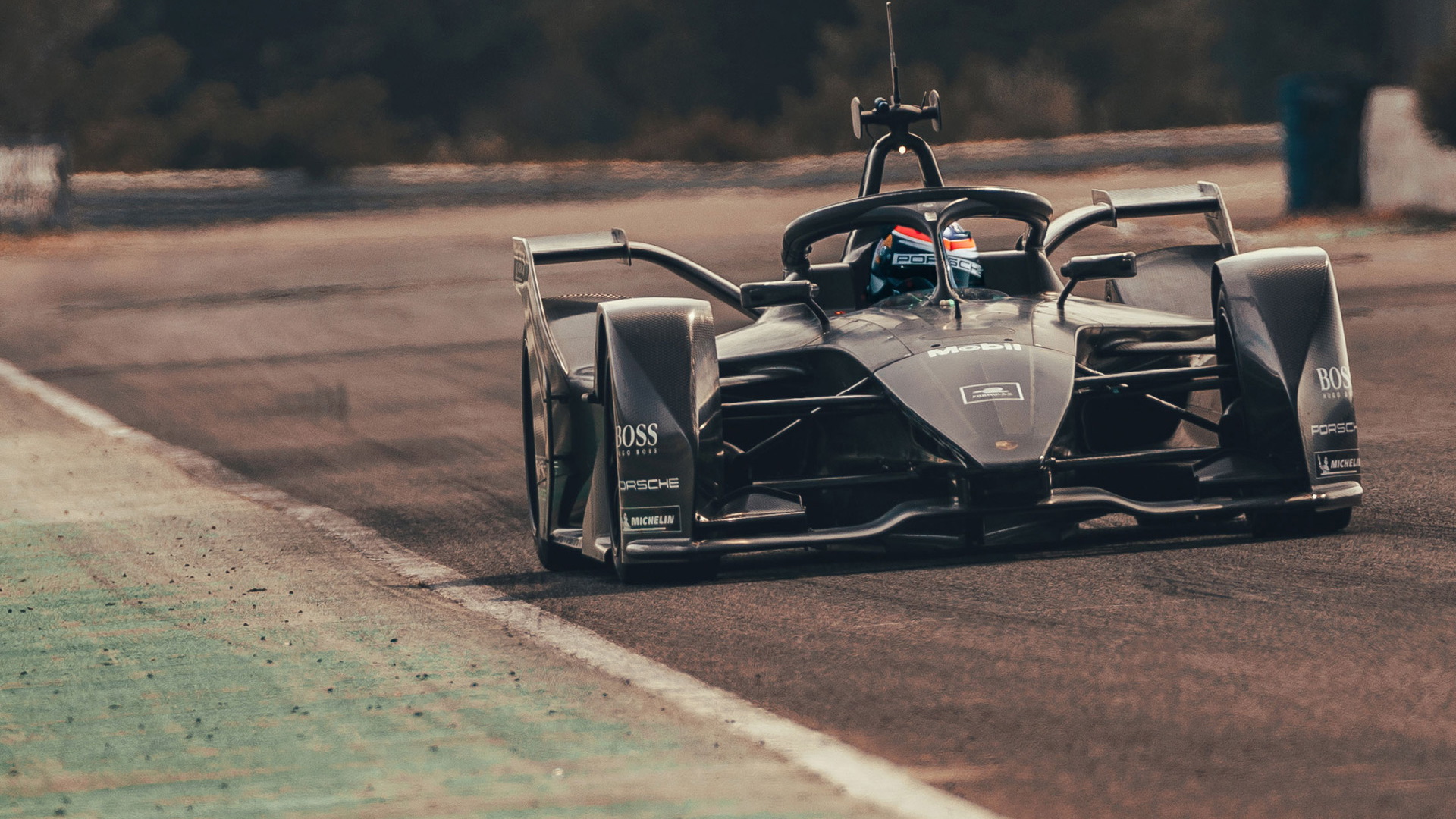 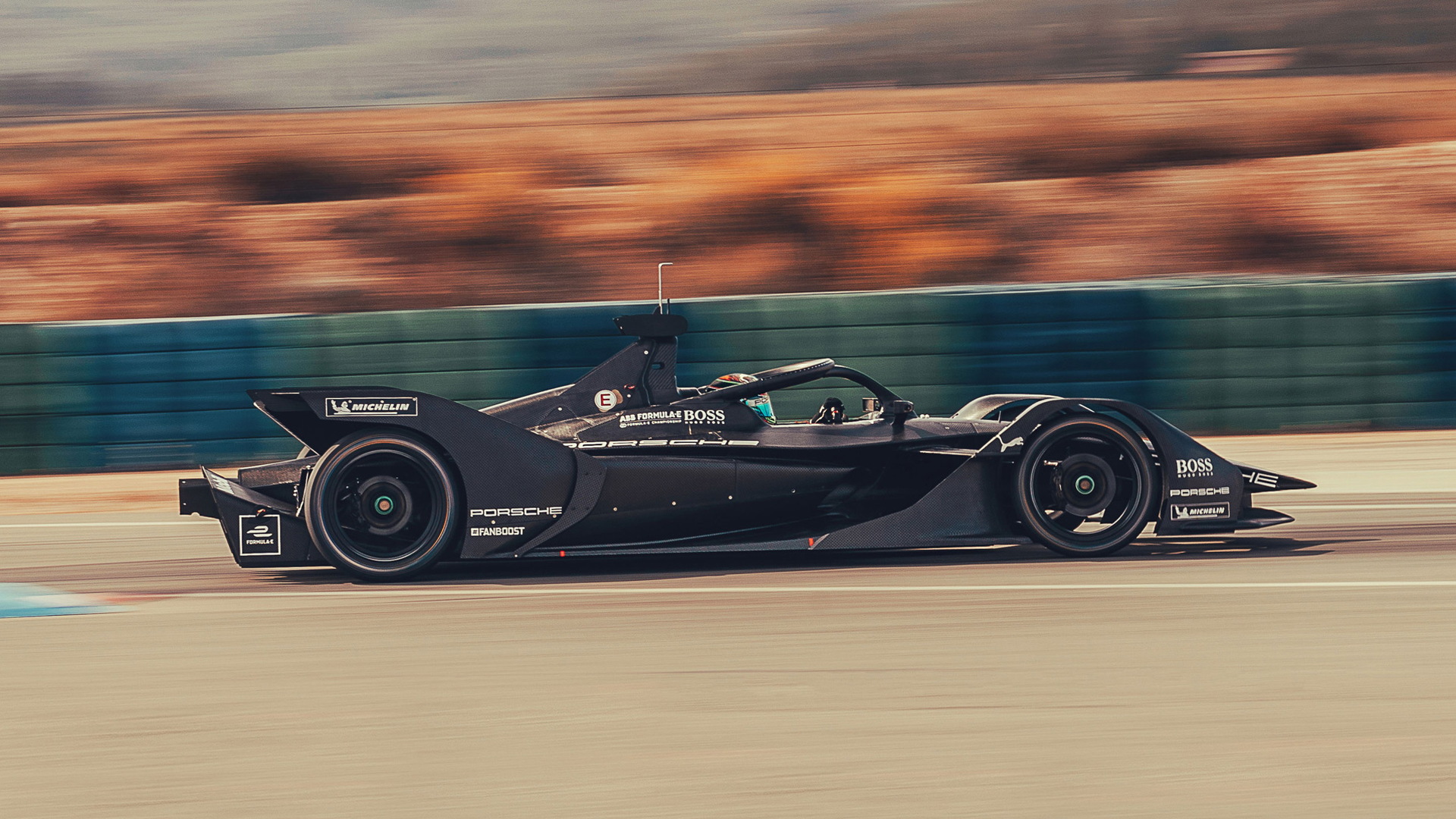 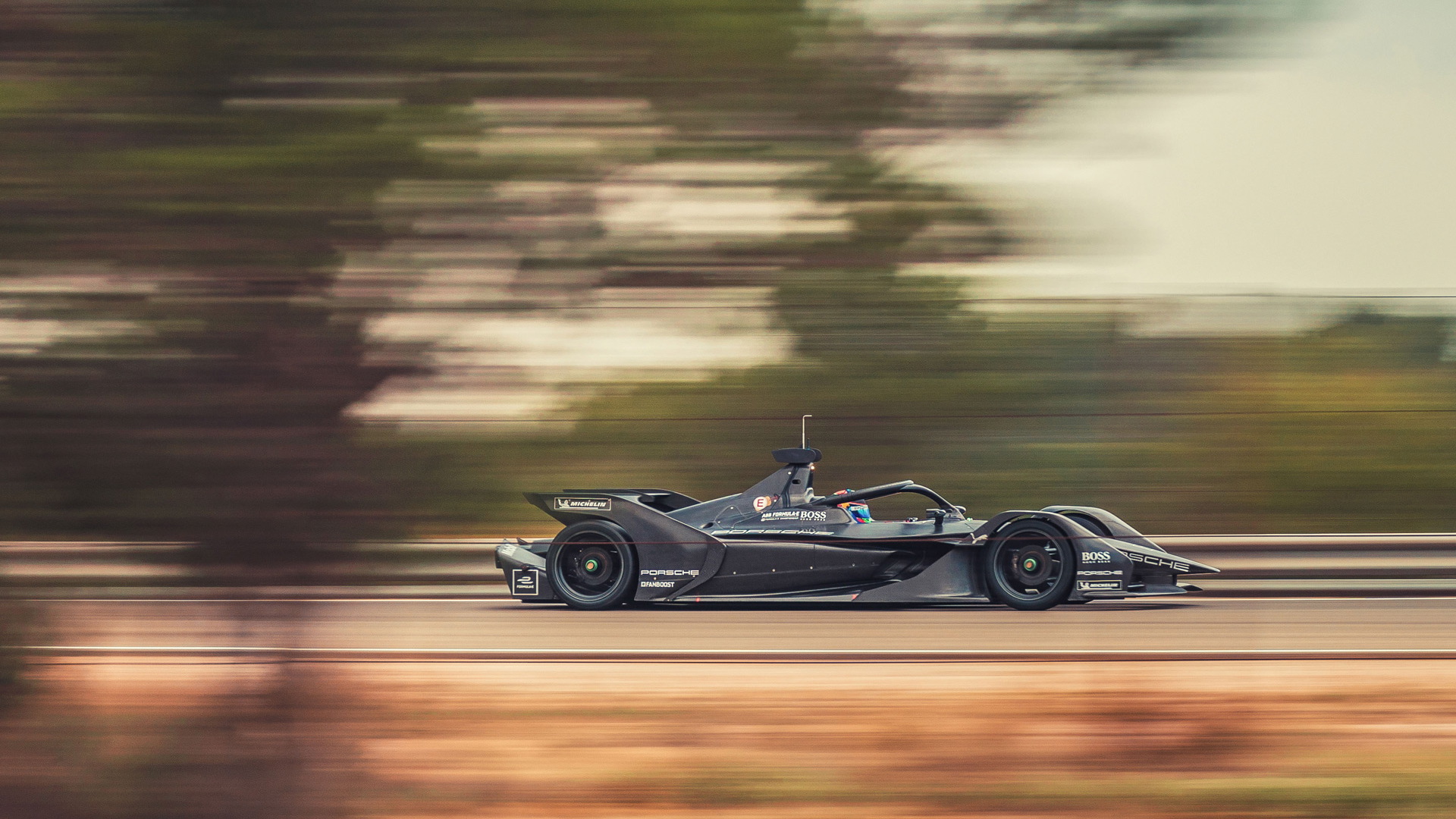 Porsche has named Andre Lotterer and Neel Jani as drivers for its inaugural season of the Formula E Championship.

Both are overall winners of the 24 Hours of Le Mans, and both previously drove for Porsche. Both have also competed in Formula E already, and Lotterer also had a brief taste of Formula One when he filled in for Kamui Kobayashi at Caterham in the 2014 Belgian Grand Prix.

The 2019/2020 season of Formula E will be the first for Porsche, and also Mercedes-Benz which will race under its EQ sub-brand for electric cars. Both Porsche and Mercedes are entering the series with factory teams.

Interestingly, Porsche will compete directly with fellow Volkswagen Group brand Audi, which also fields a factory team in Formula E. The last time the two competed against each other in top-level competition was the 2016 season of the World Endurance Championship.

For the 2019/2020 season, Formula E's sixth, teams will still run a common control chassis, in this case the Gen2 design. Each team also shares an identical battery but is free to work on its own power units. As the series grows, the goal eventually is to allow teams to design their own cars.

The first round of the new season kicks off November 22 in Saudi Arabia.