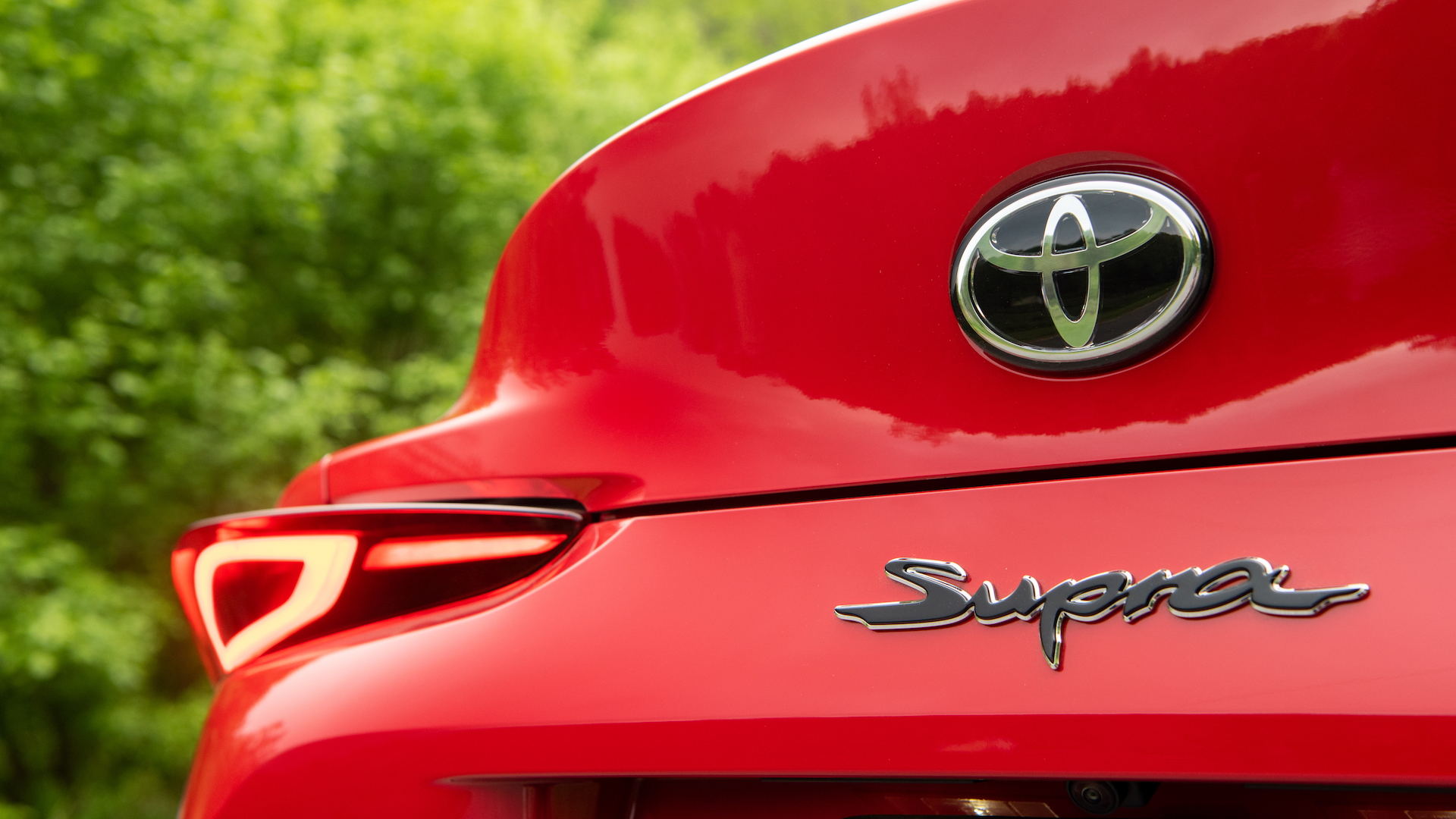 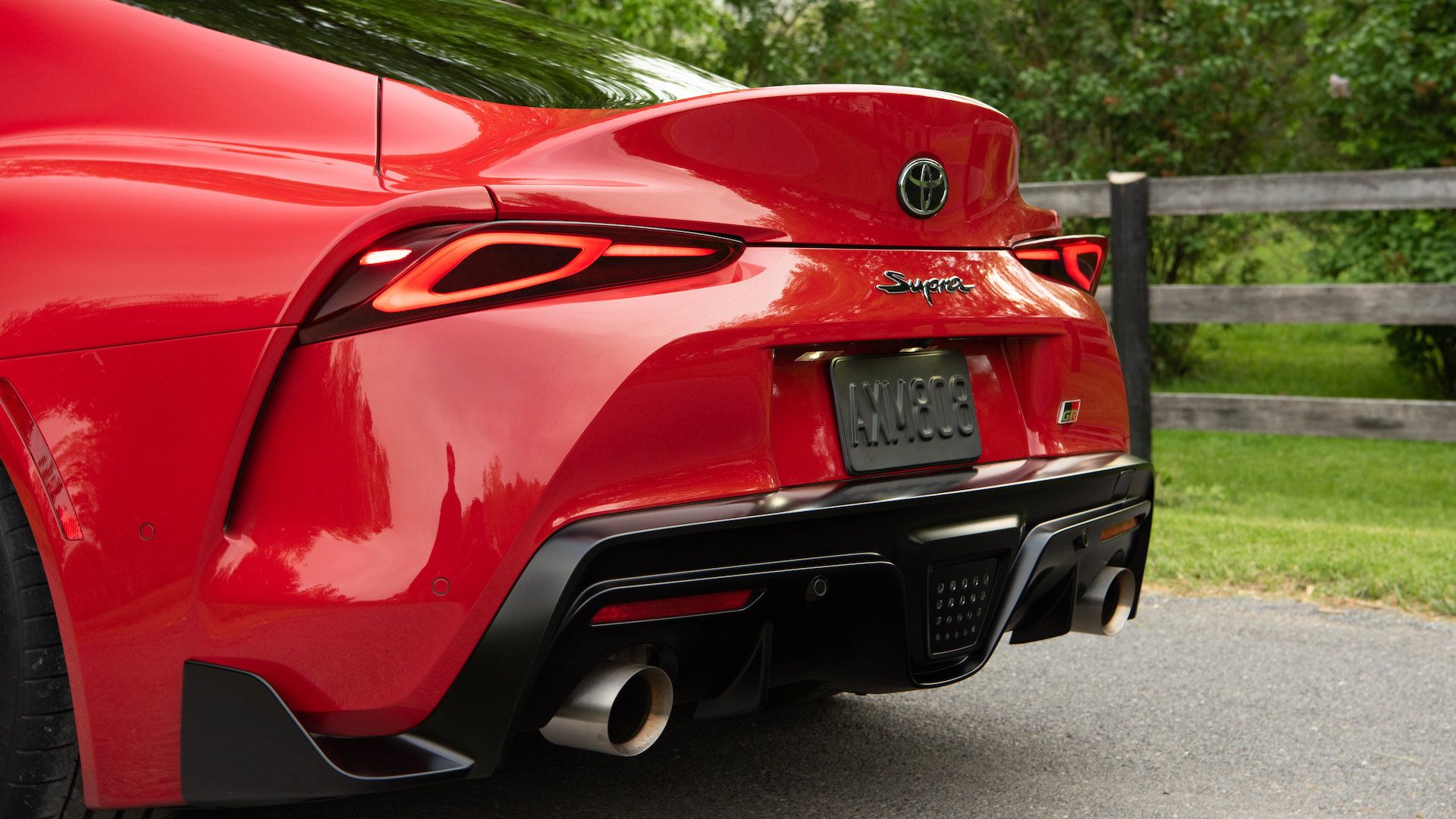 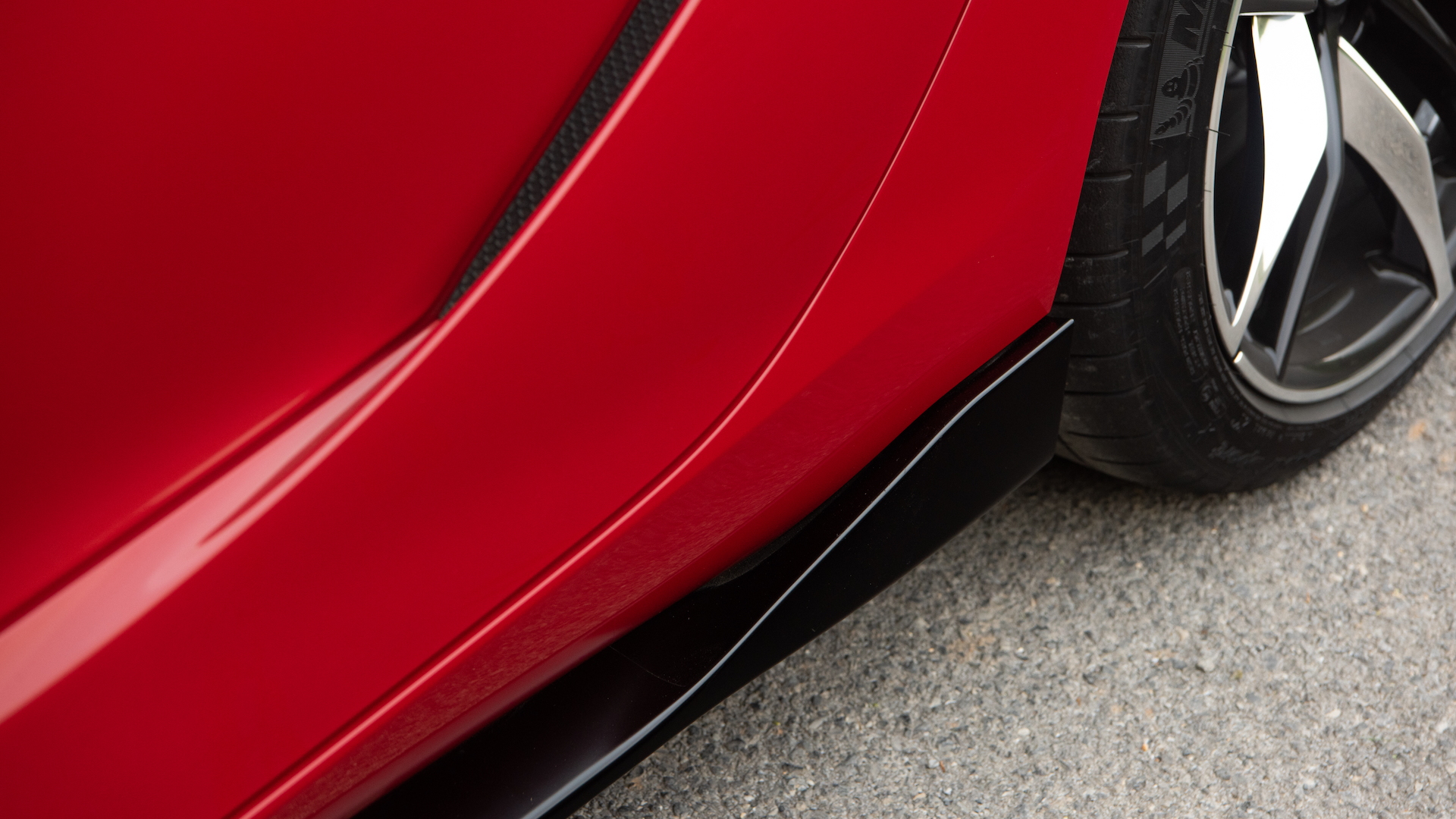 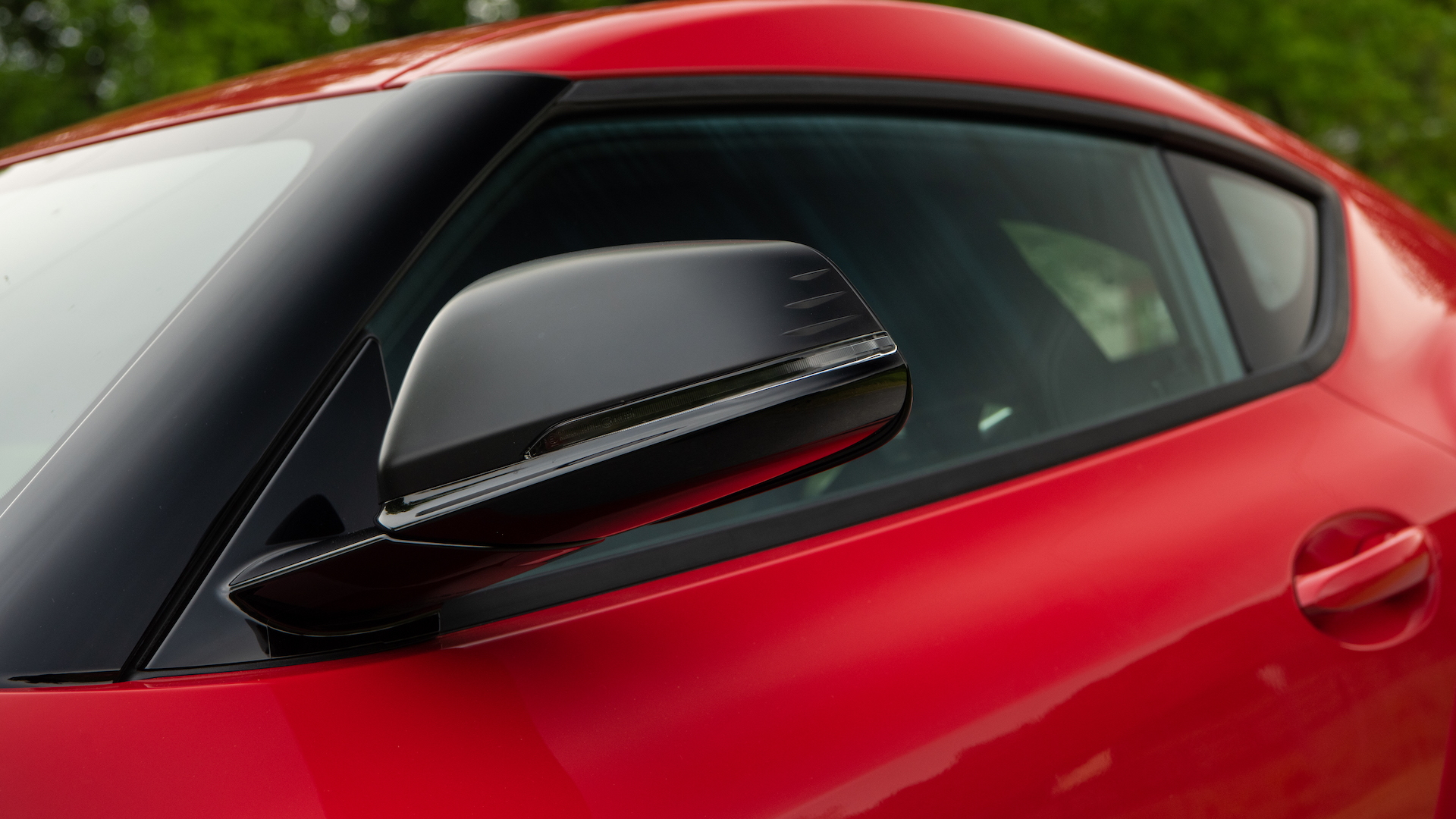 Despite a decades-long presence in the tuning scene, Toyota's iconic Supra will be absent from Electronic Arts' upcoming "Need For Speed Heat".

The reason? Well, that's just now coming into focus. When a fan tweeted at Toyota UK Tuesday to ask why the brand isn't represented in "Heat," the company's reply was succinct and eye-catching:

"You can find our cars in "[Gran Turismo] Sport," which doesn't promote illegal street racing," Toyota UK replied. That tweet has since been deleted.

On Wednesday, Toyota UK walked the statement back. In a fresh thread, the company reiterated its current exclusivity agreement with Polyphony Digital, which produces the "Gran Turismo" game franchise.

"Officially, Toyota Motor Corporation has no concrete plans to license its model range to any other games besides "Gran Turismo Sport" at the moment," the company said.

The thread dodged references to street racing and instead centered around a message engineered to resonate with fans of racing games, touching on the fact that many Toyota employees "fell in love with cars" at least partly due to their experiences with classic racing games such as "TOCA," "Daytona," and---unsurprisingly---"Gran Turismo."

"[W]e got our response wrong," it said. The full thread is below.

It's not just Toyota's current performance flagship that didn't make the roster; nothing from the company's stable of current or bygone sports cars and compacts will be featured in the 24th iteration of the "Need for Speed" franchise, which will go on sale Nov. 8.