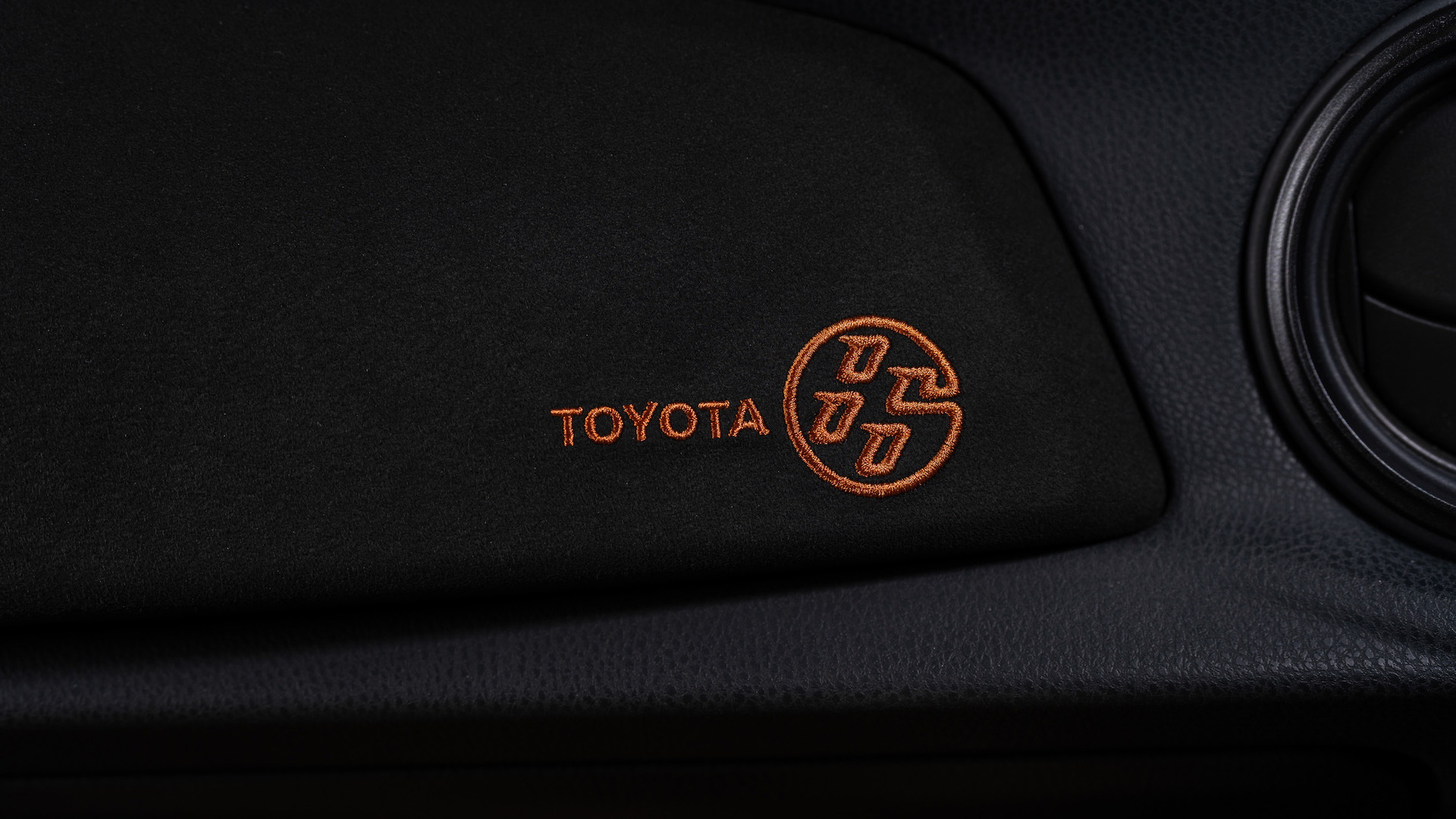 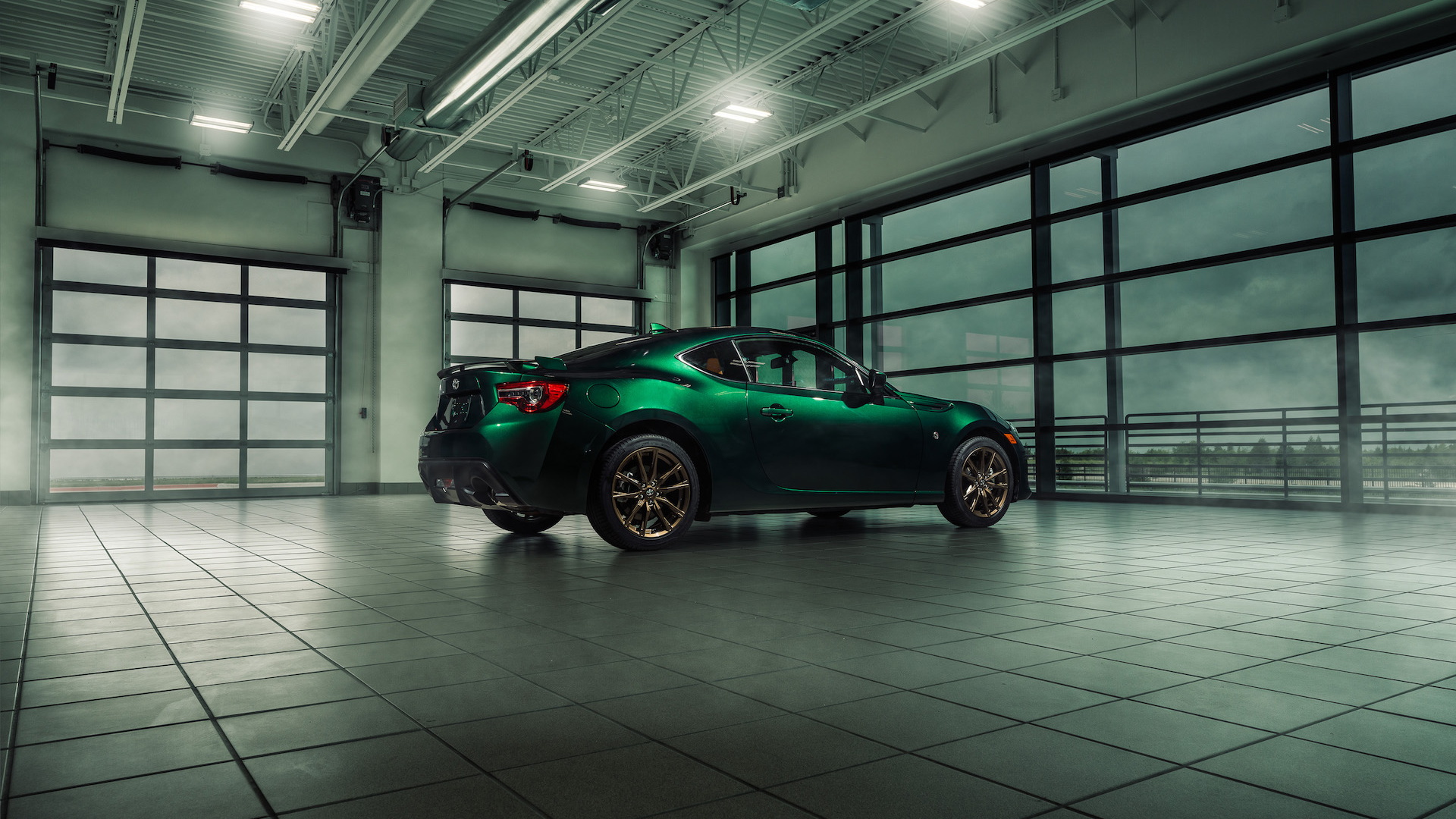 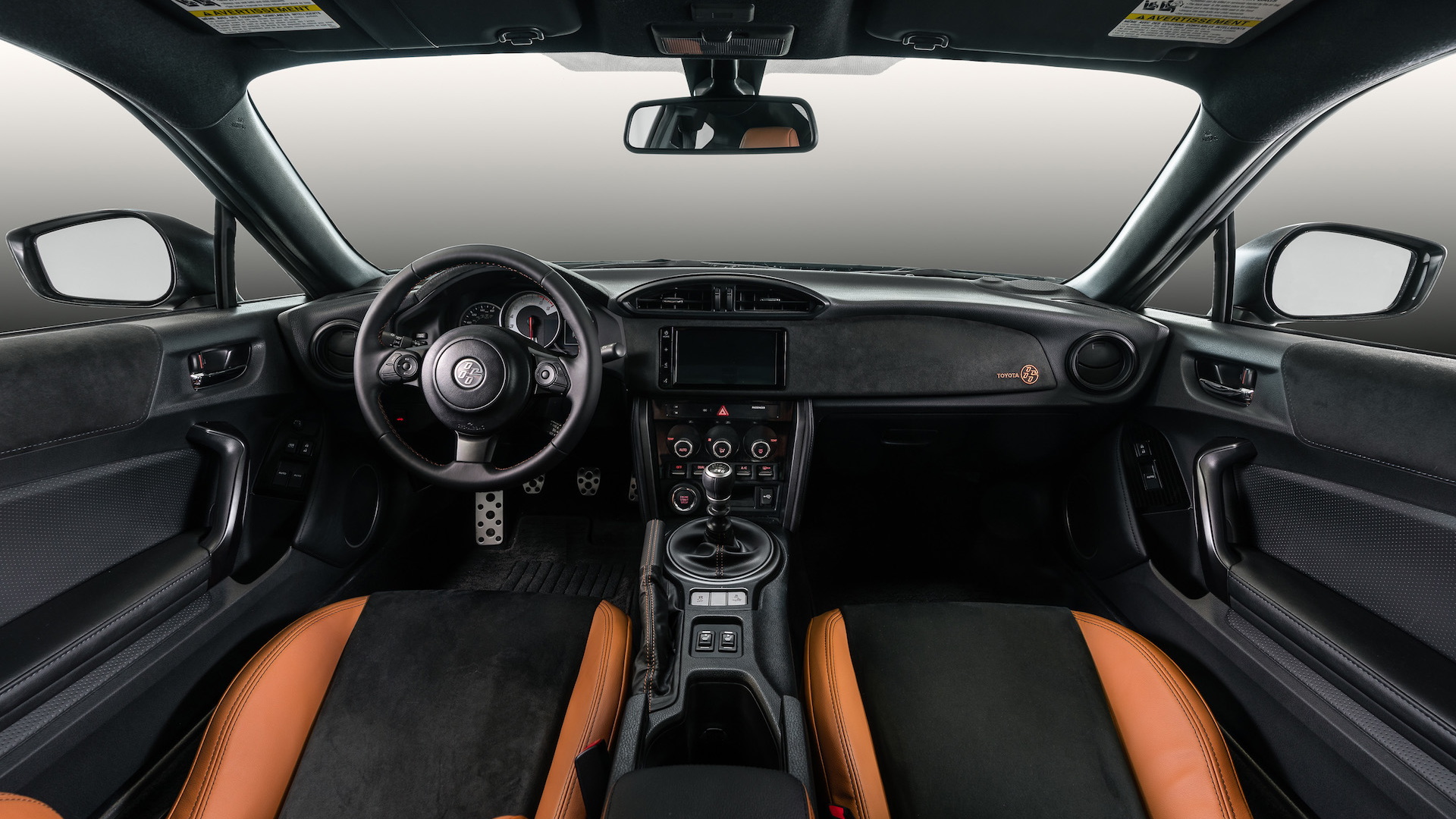 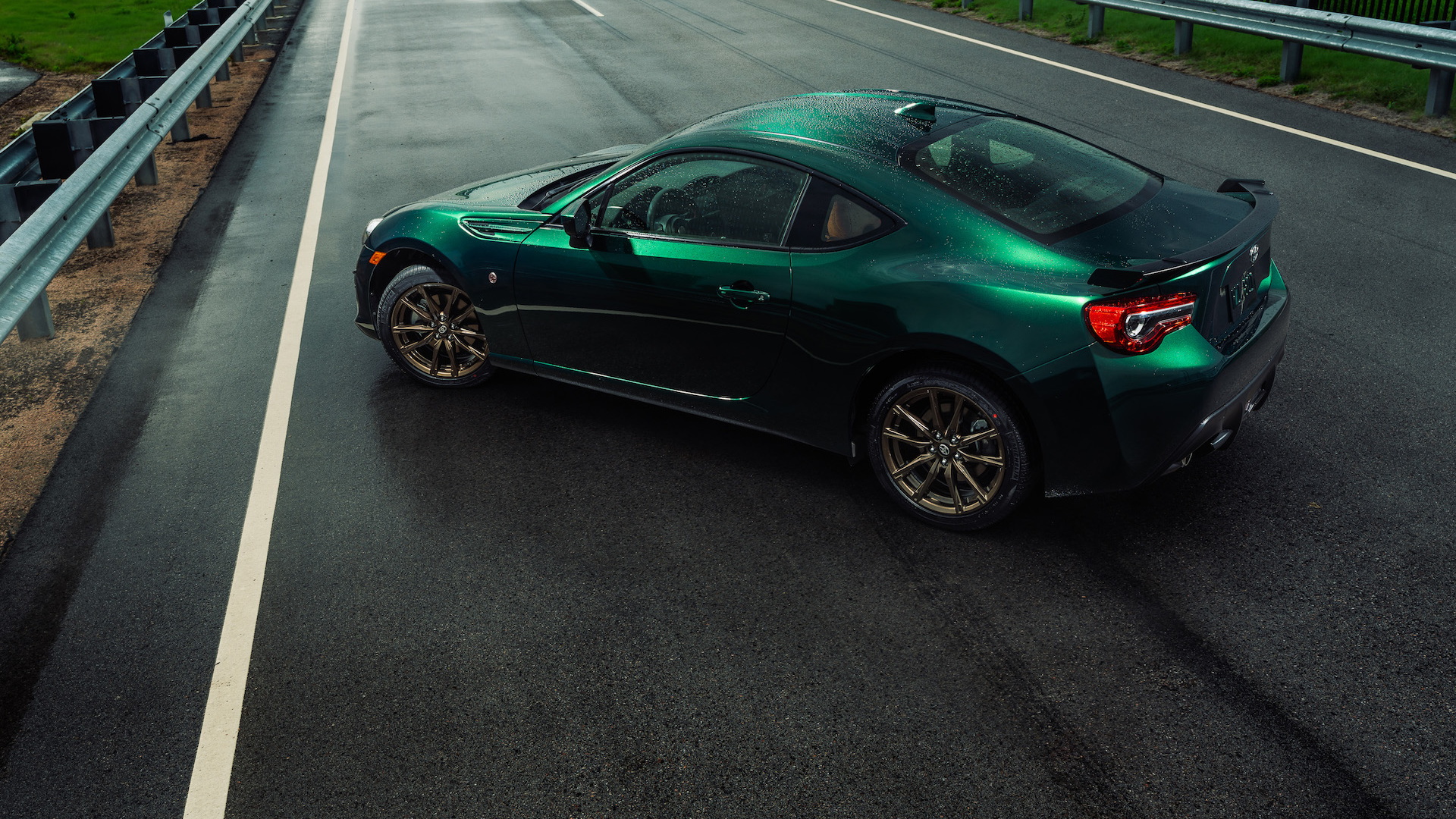 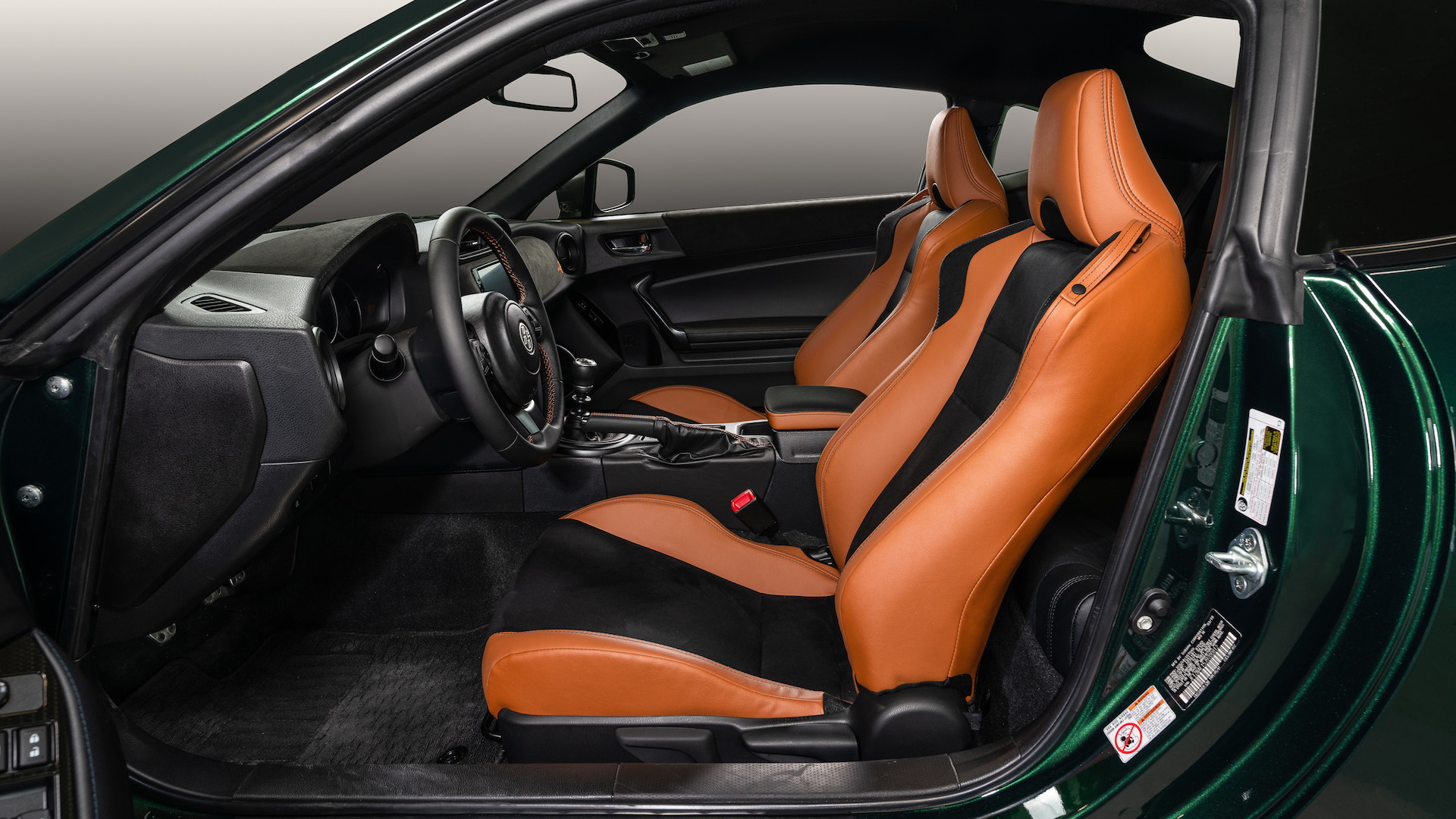 As it turns out, the 2020 Toyota 86 Hakone Edition’s green paint is quite fitting. That’s because the limited-edition sport coupe will carry a significant premium over the regular 86 when it goes on sale later this year.

Last Thursday, Cars Direct discovered a Toyota pricing document that revealed the 2020 86 Hakone Edition will carry a base price of $30,825 including destiniation. That price climbs to $31,545 if you check the $720 automatic transmission option box. For comparison, a regular 86 costs $27,850 for the 2020 model year, so the Hakone Edition's premium is $2,975.

In addition to being more expensive than the regular 86, the Hakone Edition is also pricier than some of its competition. The Hakone Edition is slightly more dear than a Mazda MX-5 Grand Touring, and it’s also more expensive than a Ford Mustang with the optional Performance Package. The Chevrolet Camaro 1LT with the 1LE package and the Nissan 370Z are also in the same general price range as the limited-edition 86.

But you do at least get some neat stuff for the money. As referenced earlier, every 86 Hakone Edition comes in a gorgeous shade of dark green that really stands out. The Hakone Edition also receives 17-inch bronze wheels, a black lip spoiler, and a two-tone black and tan Alcantara interior.

Toyota left the 86 Hakone Edition’s engine bay untouched. Like the regular 86, the limited-edition car uses a 2.0-liter flat-4 that makes 205 horsepower and 156 pound-feet of torque when mated to the standard 6-speed manual transmission; the optional 6-speed automatic drops those figures to 200 horsepower and 151 lb-ft of torque.

Although not confirmed, it’s possible that the 2020 Toyota Hakone Edition will be the send-off for the current-generation 86. Toyota has already confirmed a second-generation 86, with that car expected to be ready for launch by the 2021 model year.