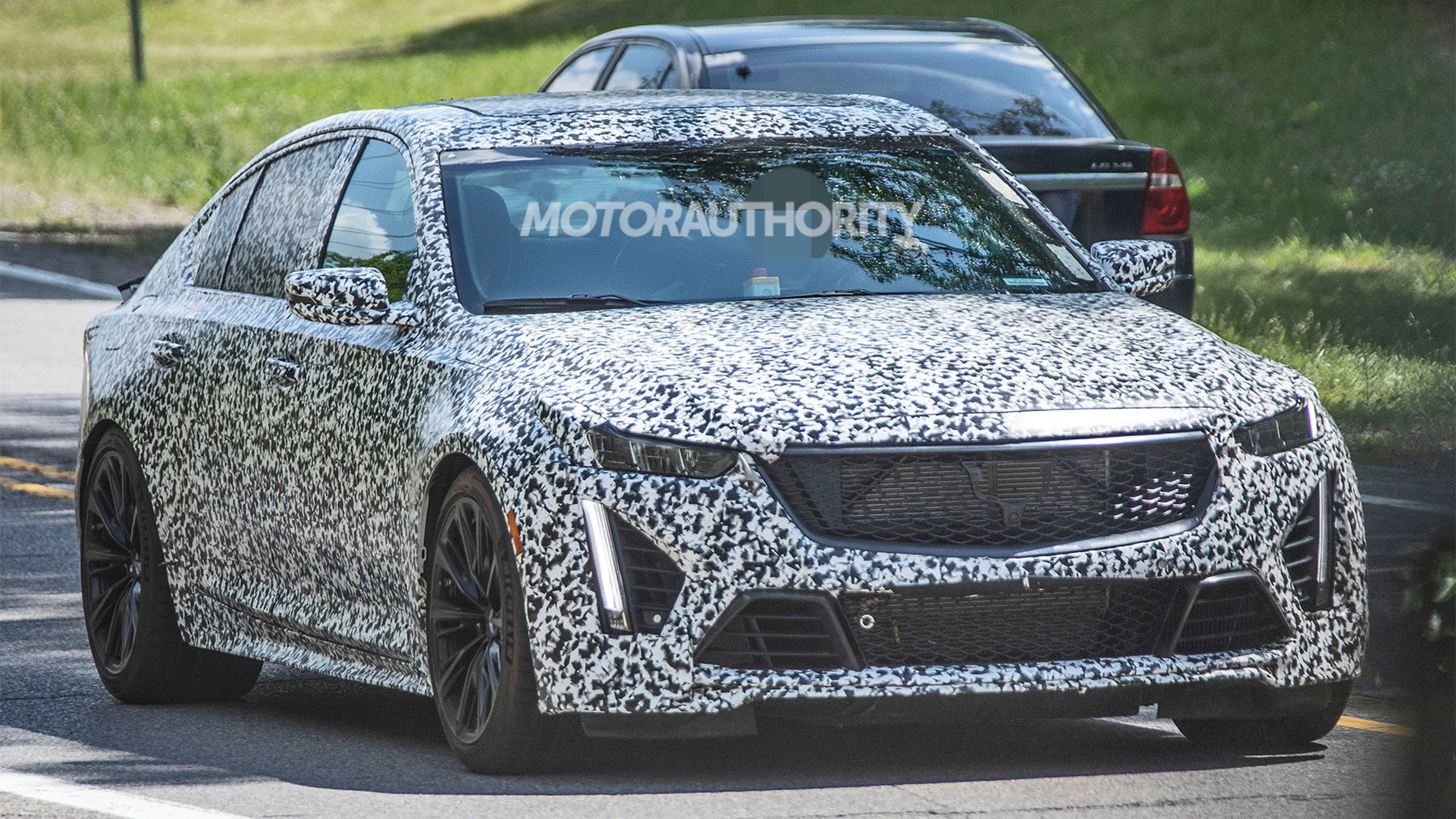 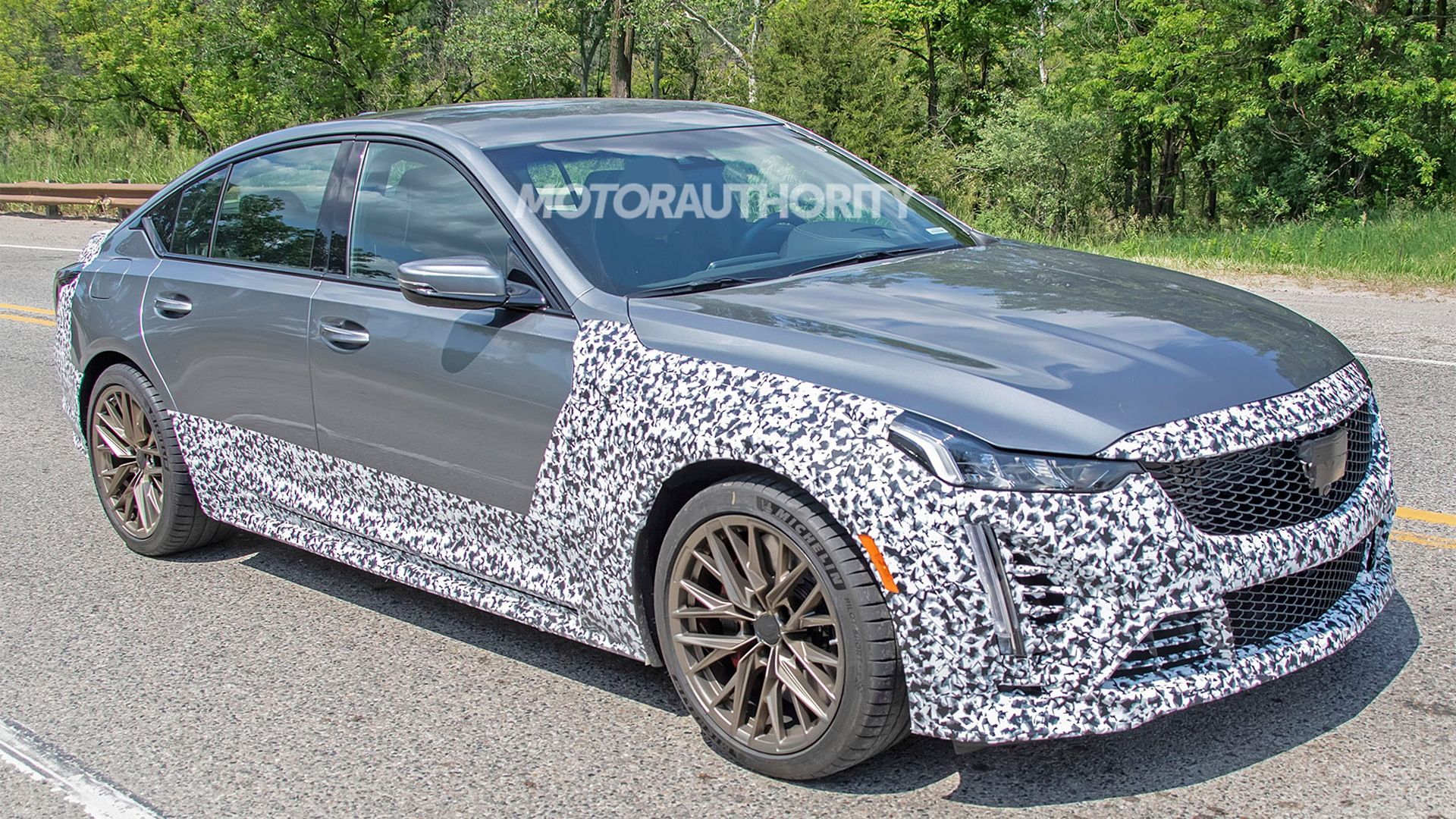 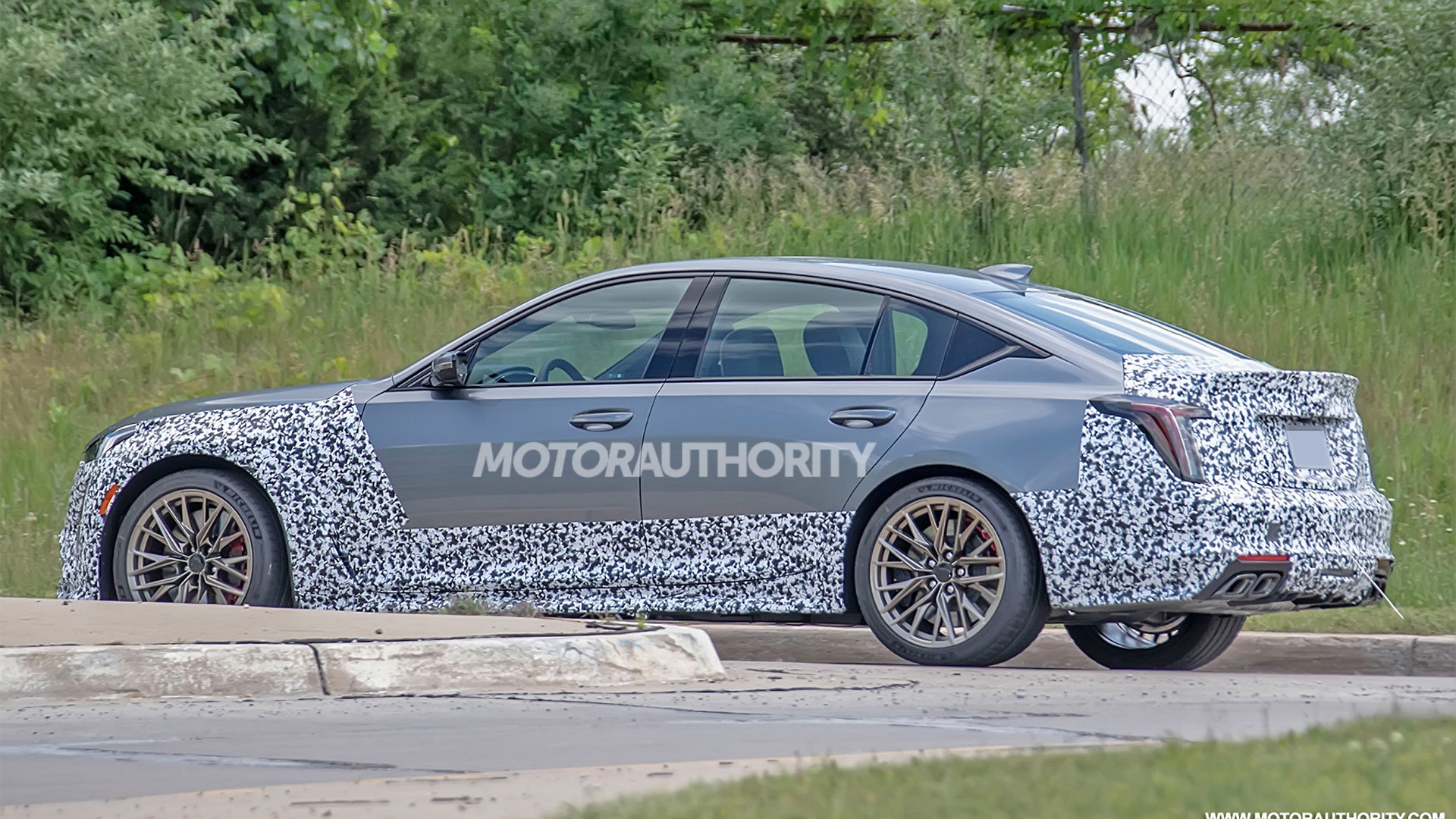 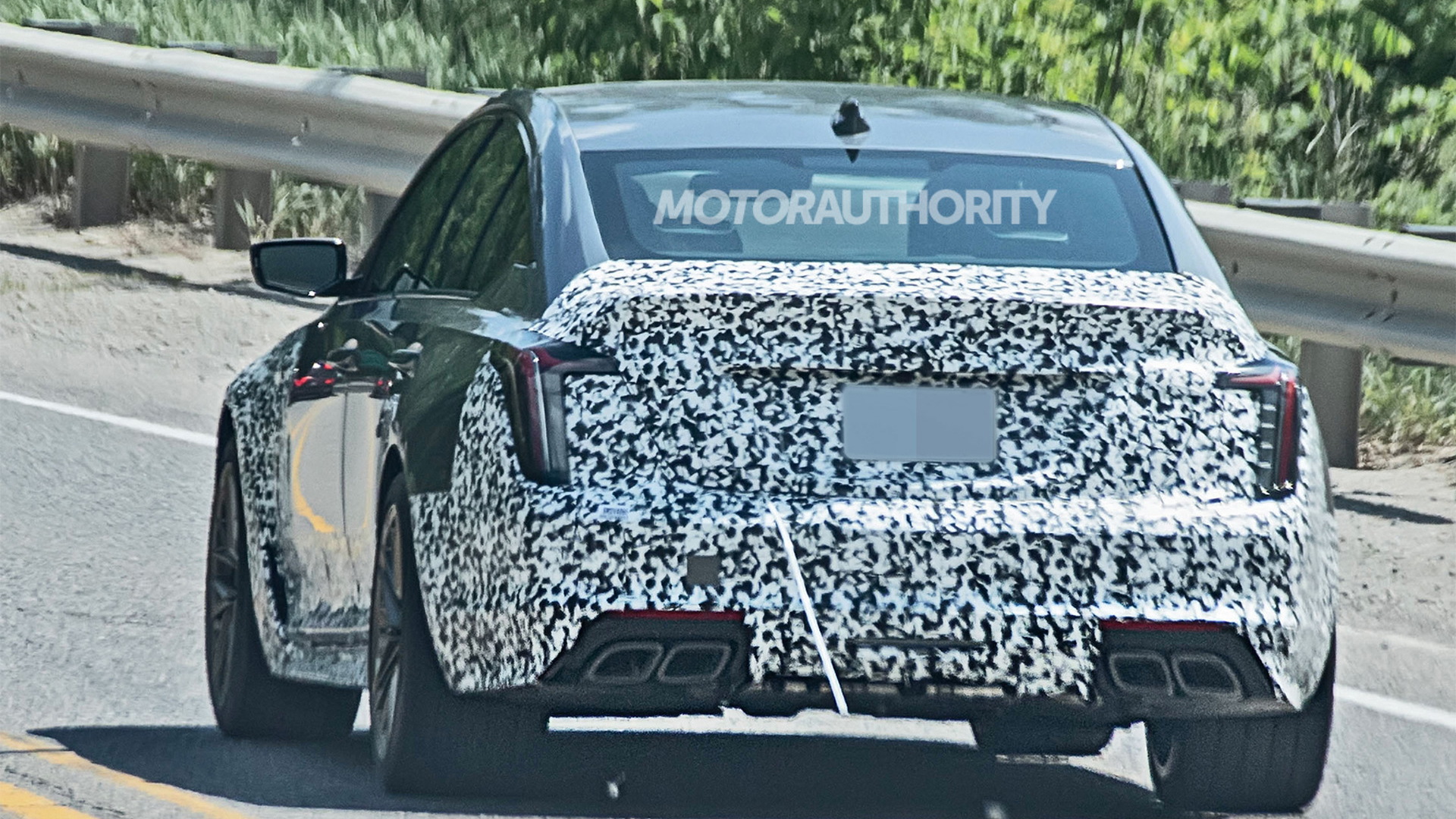 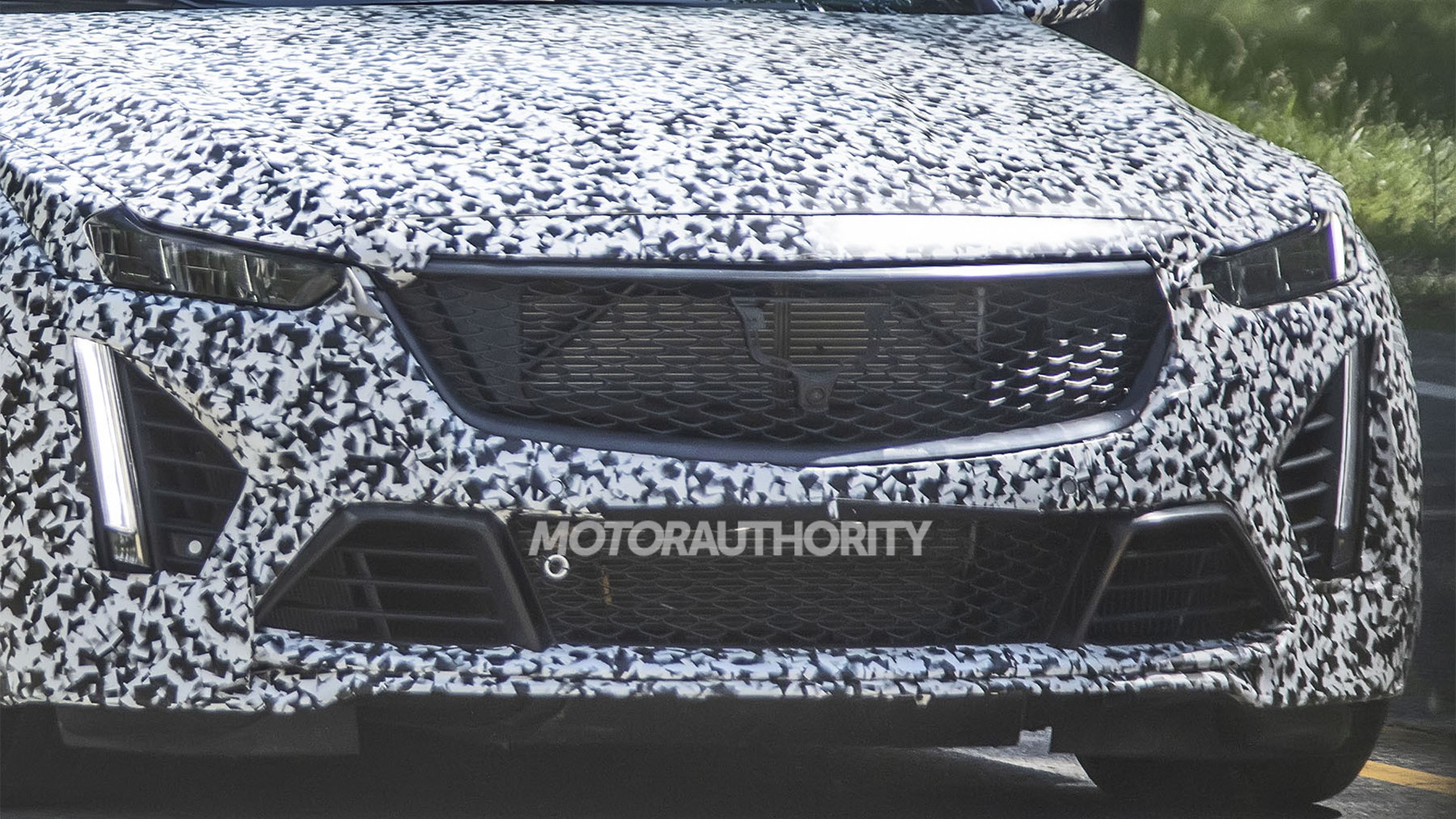 Bit disappointed by the somewhat down on power CT4-V and CT5-V models Cadillac launched for 2020? Don't sweat it as the automaker is preparing proper fire-breathing successors to the 464-horsepower ATS-V and 640-hp CTS-V.

The Blackwing name first appeared on the Cadillac-exclusive 4.2-liter twin-turbocharged V-8 that at present has only featured in the now-discontinued CT6. The engine isn't expected to feature in the hardcore CT4-V and CT5-V, though.

Instead, the CT4-V Blackwing is expected to pack a new turbocharged V-6 with over 400 hp while the CT5-V Blackwing is expected to come with the familiar LT4 6.2-liter supercharged V-8 that was fitted to the old CTS-V, where it delivered 640 hp. As mentioned, manual transmissions have been confirmed. The alternative should be a 10-speed automatic. All-wheel drive could be offered, possibly as a standard feature.

The cars are also expected to come with General Motors' Global B electrical architecture which supports over-the-air updates and high-performance computer processing but could be a headache for the aftermarket scene.

Judging by our latest spy shots and previous teasers, the Blackwing models will benefit from more aggressive aero and upgraded wheels, tires and brakes. No doubt the suspension will also be enhanced to reflect the track-focused nature of the cars. The wheels on the CT5-V Blackwing prototype measure 19 inches in diameter and feature Michelin Pilot Sport 4S tires measuring a meaty 275/35 up front and 305/30 at the rear.

Cadillac has said both will feature track-tuned chassis benefiting from new vehicle control technologies. Cadillac also said testing of prototypes at Virginia International Raceway has shown the cars delivering faster lap times than the ATS-V and CTS-V. In some of the earlier shots you can see engineers using a previous-generation BMW M5 as a benchmark for the CT5-V. The top speed is expected to exceed 200 mph.

For spy shots of the CT4-V Blackwing, click here.