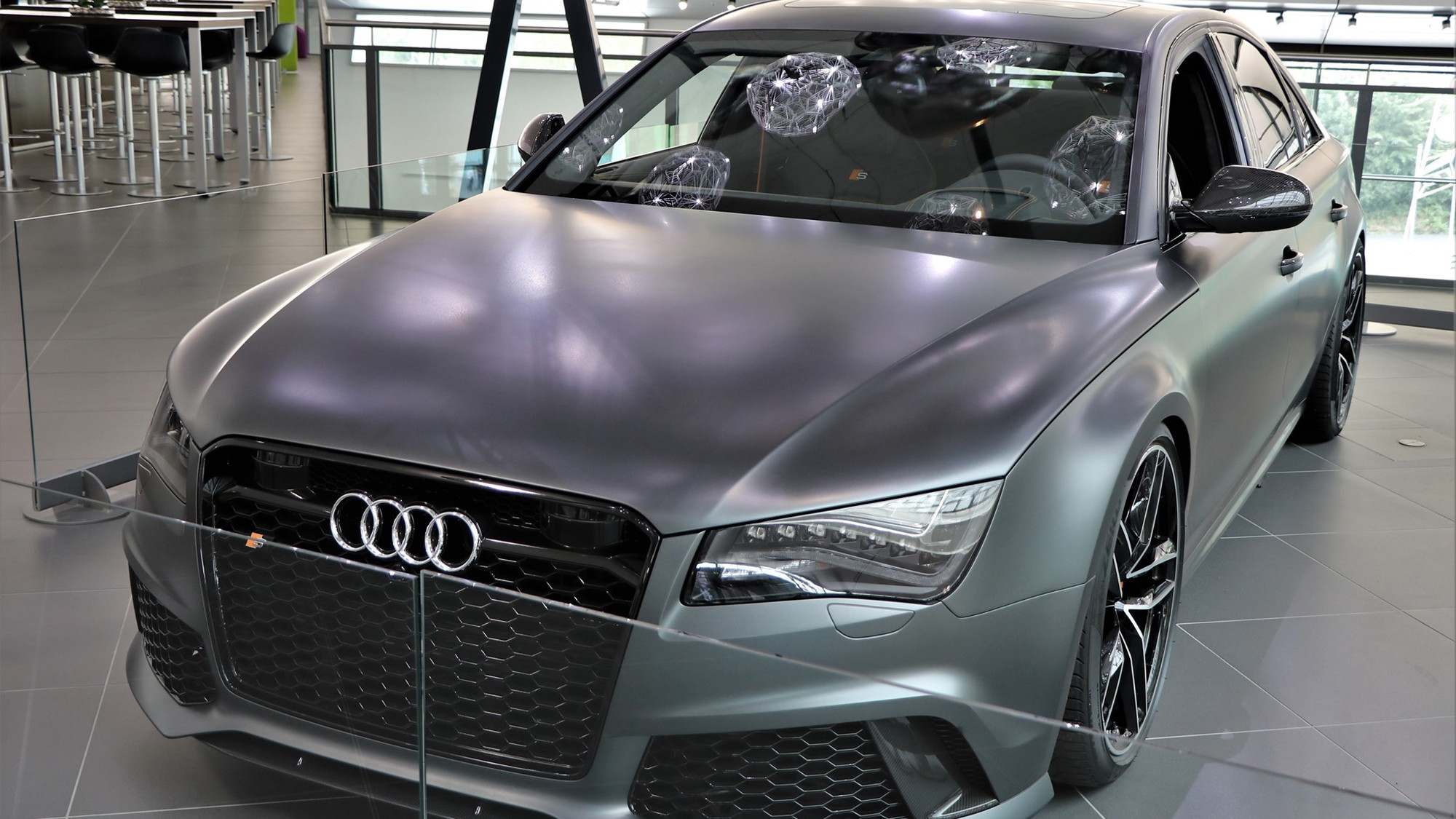 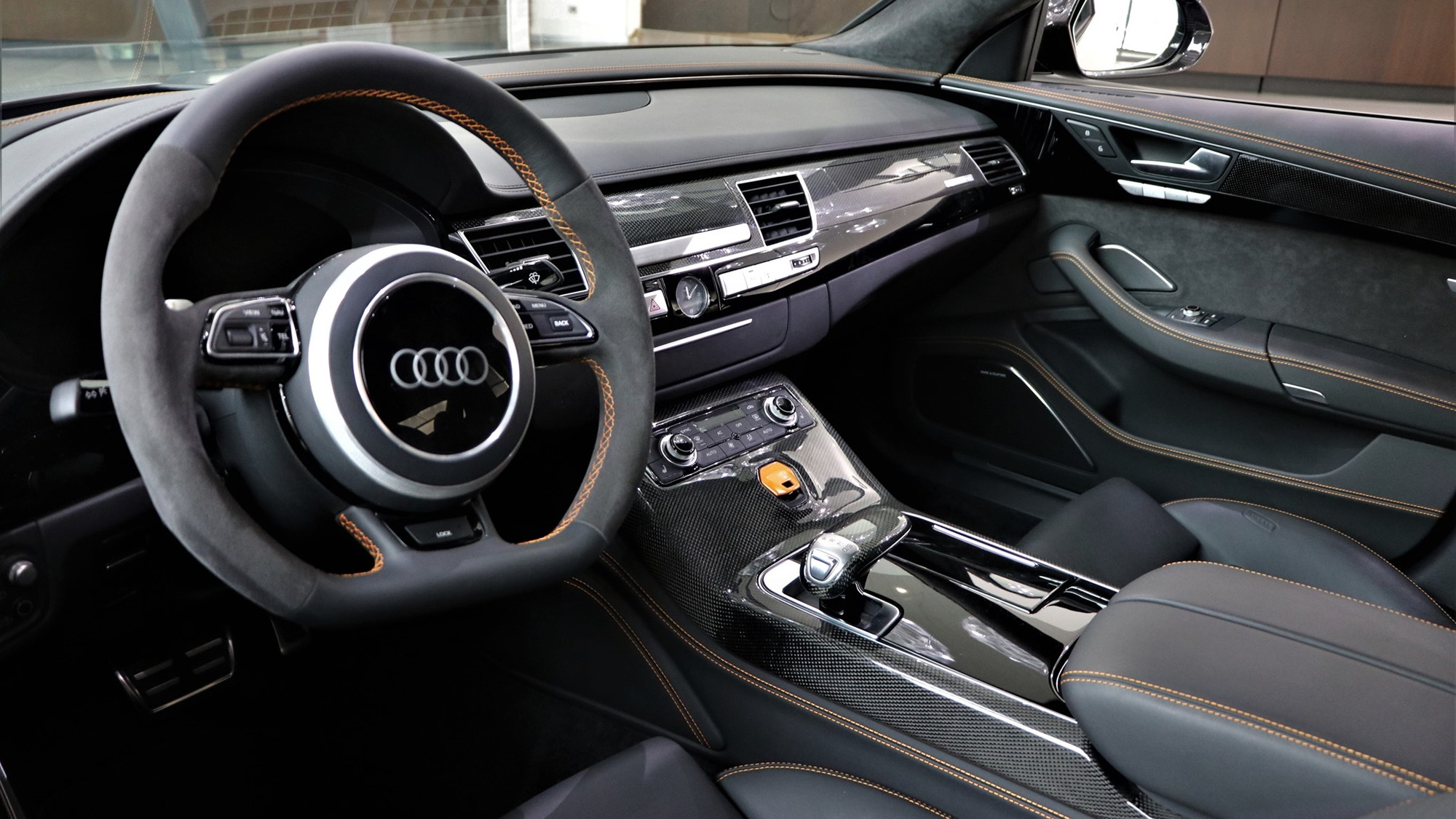 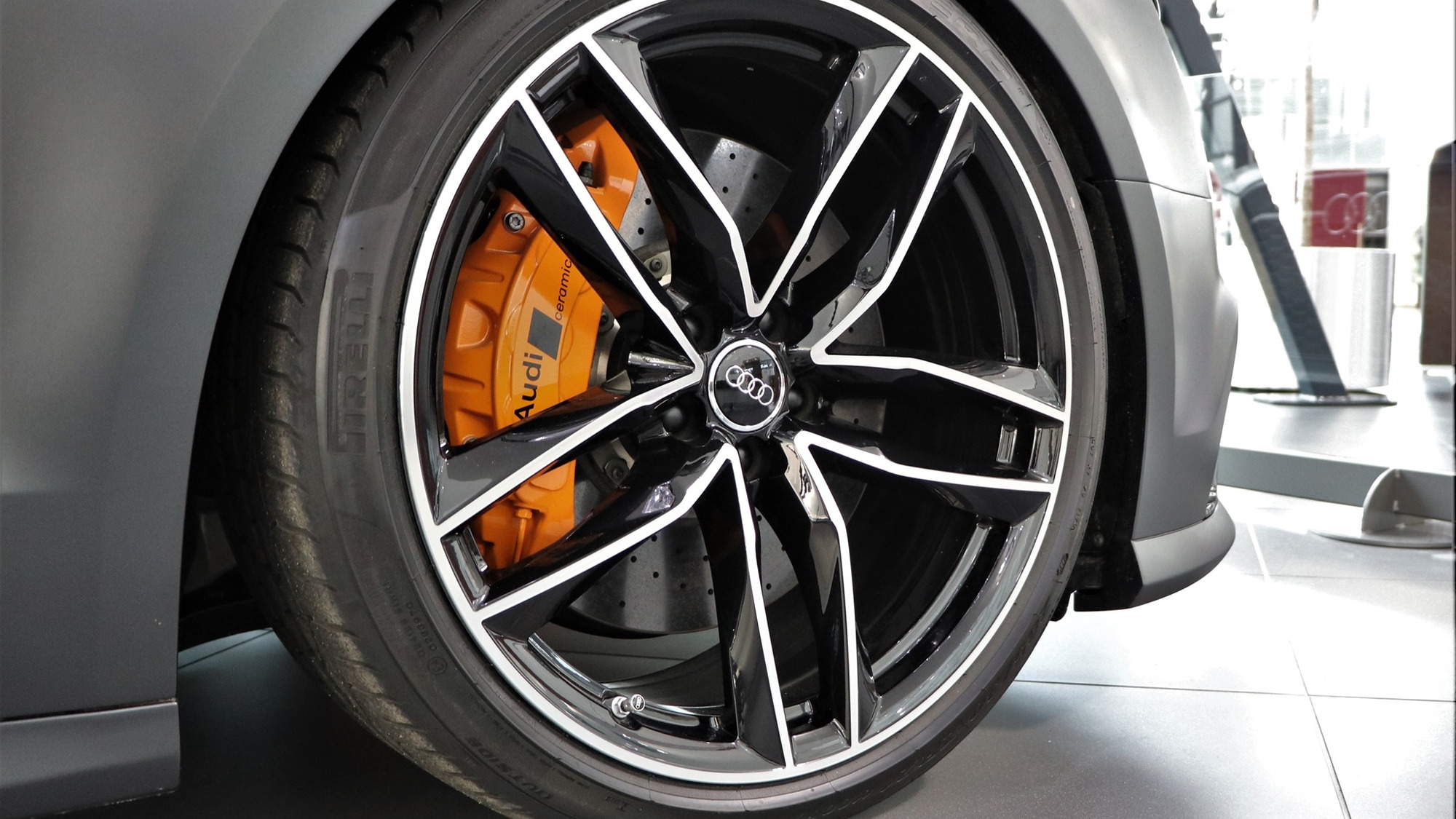 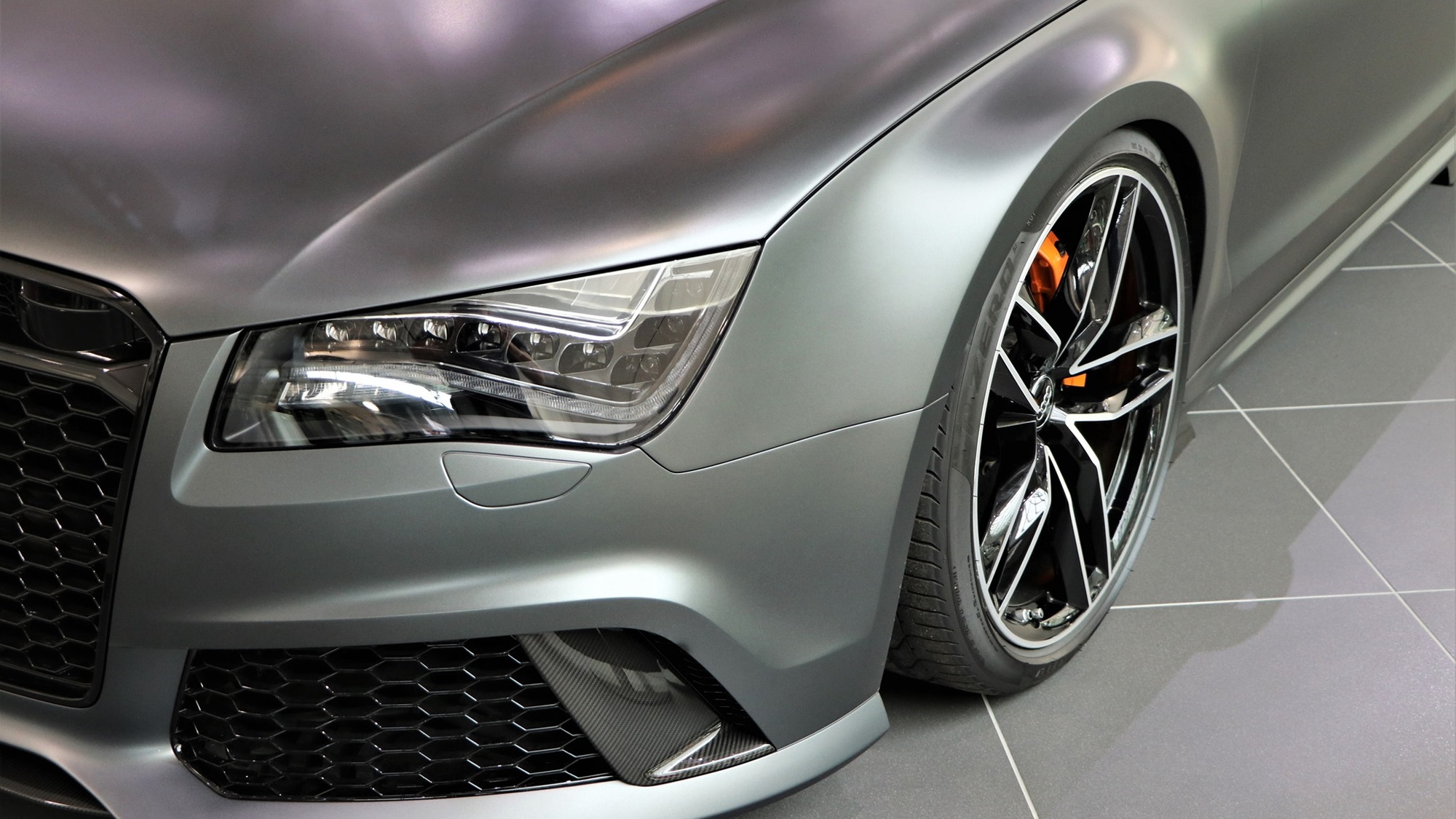 A production Audi RS 8 has never come to market, but Audi Sport came mighty close to building one.

Photos published to Facebook from the Audi Forum in Neckarsulm, Germany, show the only RS 8 ever built. The car came out of hiding for Audi's 25-year celebration of the RS badge and is currently on display as part of a historic exhibition at the Audi Forum. Along with the opportunity to ogle over the photos, we learned a few details about the car.

According to the Facebook post, Audi built the sole RS 8 in 2013. It's based on a third-generation A8, which exited production in 2017. Although short on details, the prototype also features advanced security features that "provided the basis" for future technology. Audi didn't share what engine lurks under the hood, but it apparently makes 520 horsepower. That puts it shy of the RS 7, which debuted in 2013 with 553 hp from its twin-turbo 4.0-liter V-8. Still, 520 hp from a large luxury sedan is quite a lot.

The RS 8 looks the part with a more aggressive fascia, big wheels, and a yellow-orange contrast color on the brake calipers and throughout the interior.

Although an RS 8 doesn't appear to be on Audi's radar any longer, the RS badge is alive and well. Today, the RS range consists of the TT RS roadster, RS 5 coupe and Sportback, and RS 3 in the U.S. A new RS 7 is due soon as well. In Europe, buyers also have the choice of TT RS coupe, RS 3 Sportback, RS 4 Avant. and RS 6 Avant. The latter of the RS vehicles could come to the U.S. as Audi previously told Motor Authority an internal decision was coming soon.

We can forgive the German luxury brand for not building an RS 8 as long as the RS 6 Avant makes its way to U.S. shores.