Despite rumors to the contrary, Audi Sport's chief has revealed that a high-performance version of the Q5, the so-called RS Q5, isn't in the works.

In an interview with Car Sales published Monday, Audi Sport Managing Director Oliver Hoffmann confirmed that no decision on an RS Q5 had been made.

It means Audi will go without a direct competitor to the BMW X3 M and Mercedes-AMG GLC63, for now at least. 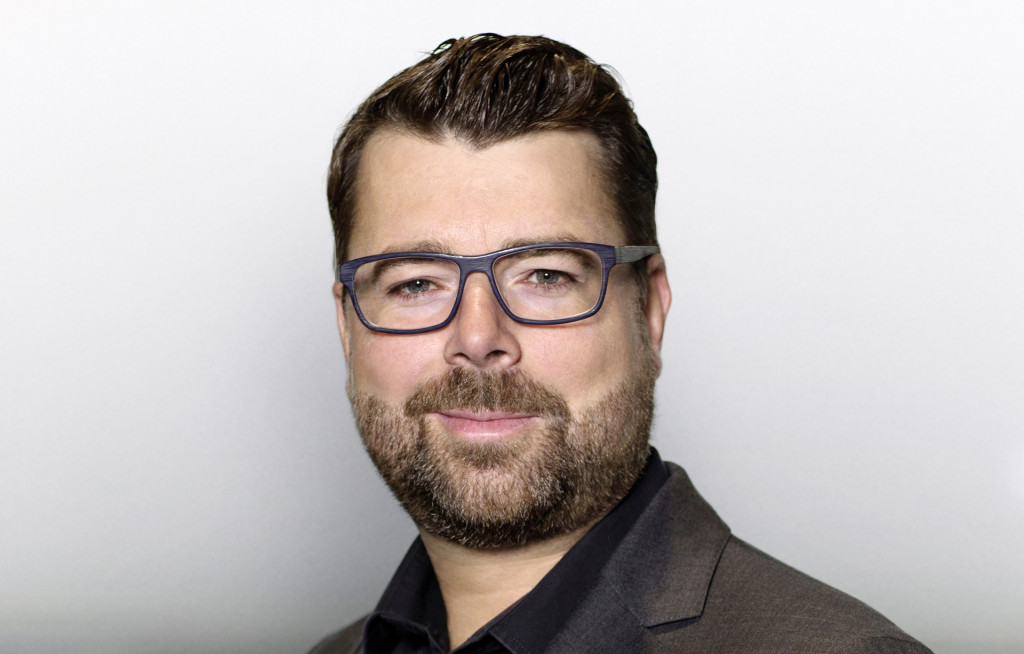 No reason was given but it could be due to Audi Sport already having plenty on its plate. In the same interview, Hoffmann said that he's been tasked with rapidly expanding the number of Audi Sport offerings to reclaim market share lost to BMW M and Mercedes-AMG.

For example, in 2019 alone we'll see redesigned versions of the RS Q3, RS 6 Avant and RS 7 Sportback, plus a new RS Q8. An updated RS 4 Avant is also around the corner and we know Audi Sport is also working on the battery-electric e-tron GT super sedan for launch in 2020.

The rumored RS Q5 was thought to be coming with the same mechanical setup found in the RS 5, meaning a 2.9-liter twin-turbocharged V-6 tuned to deliver 450 horsepower. In comparison, the X3 M and GLC63 each deliver up to 503 hp.