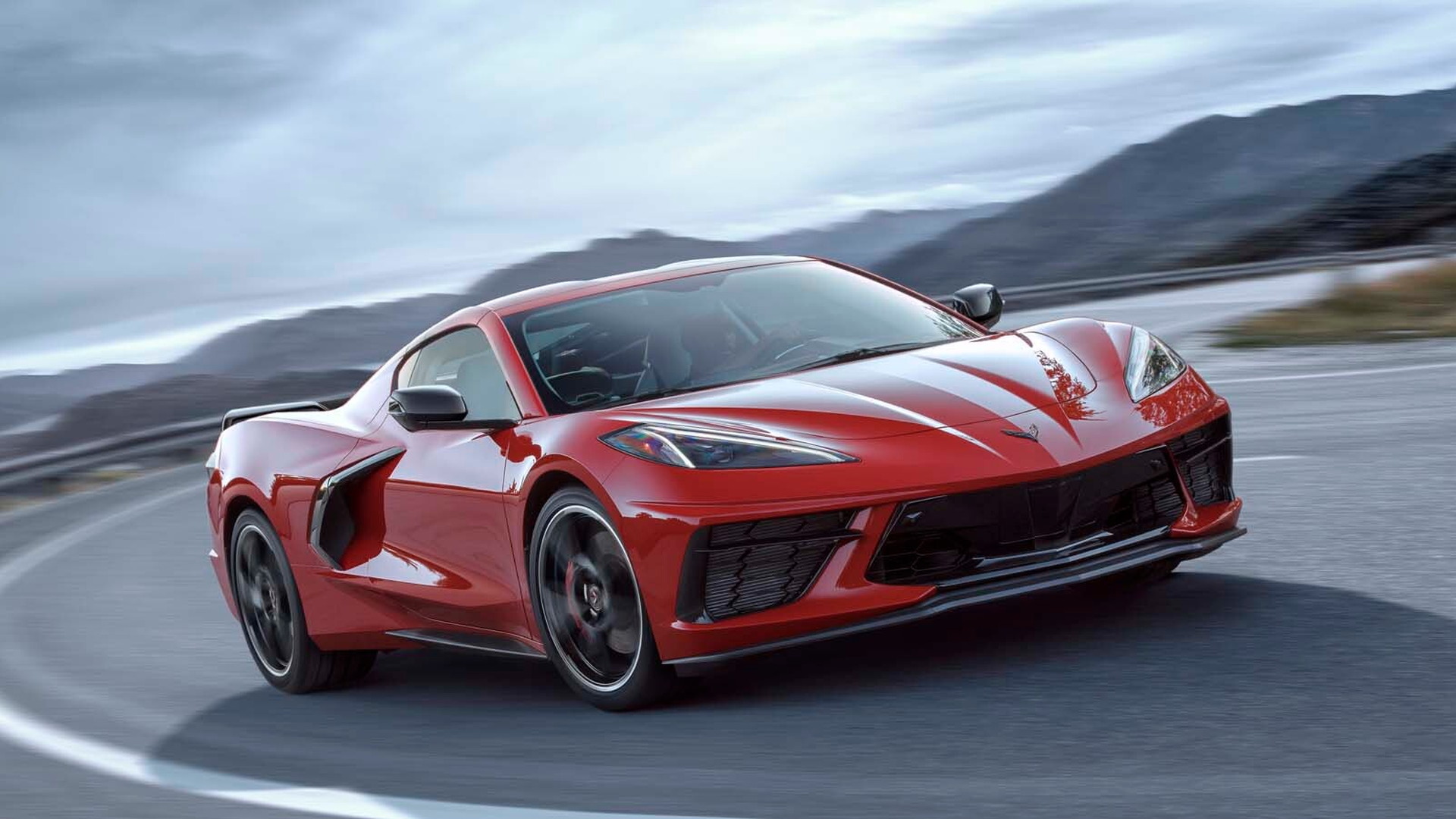 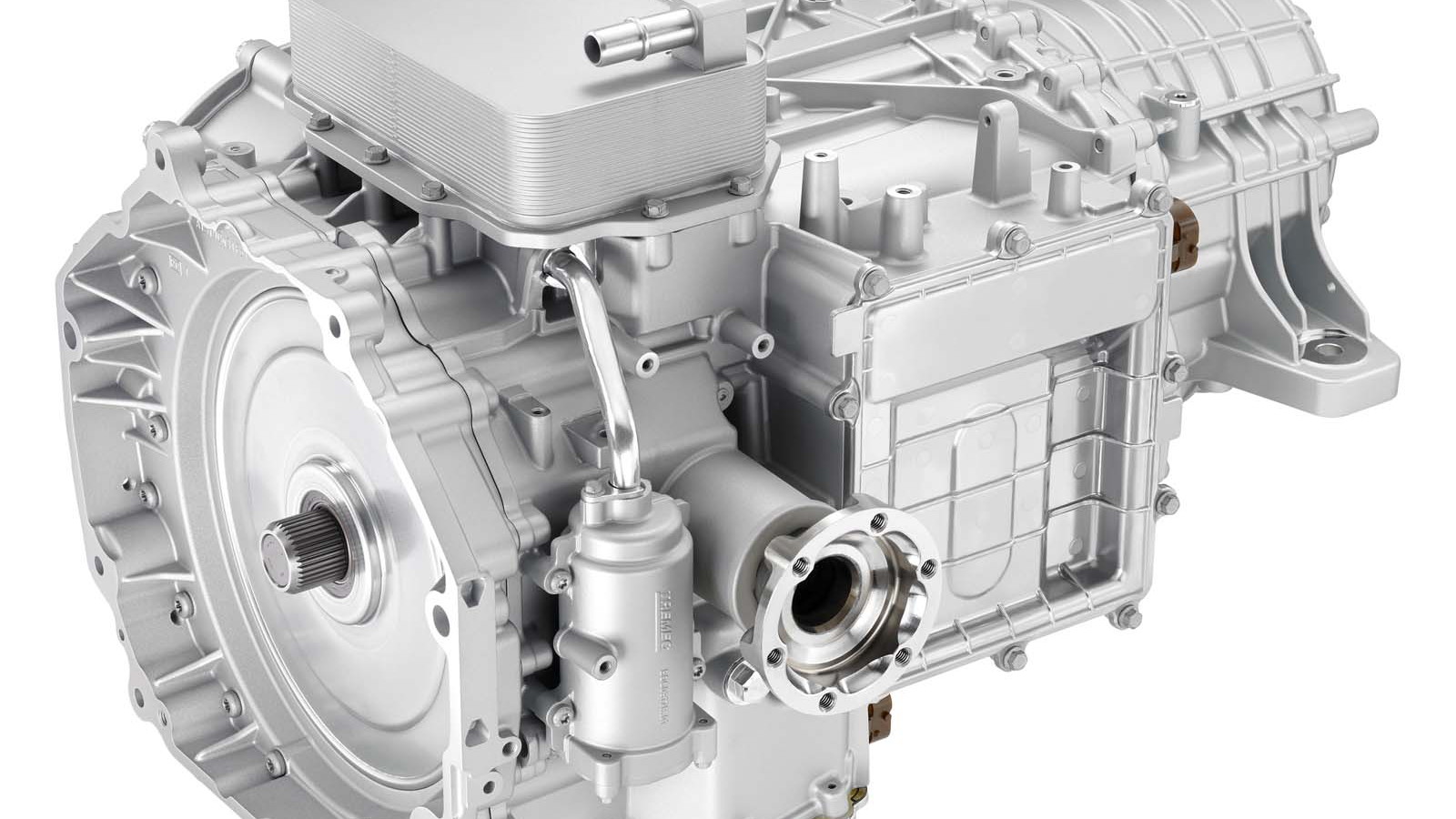 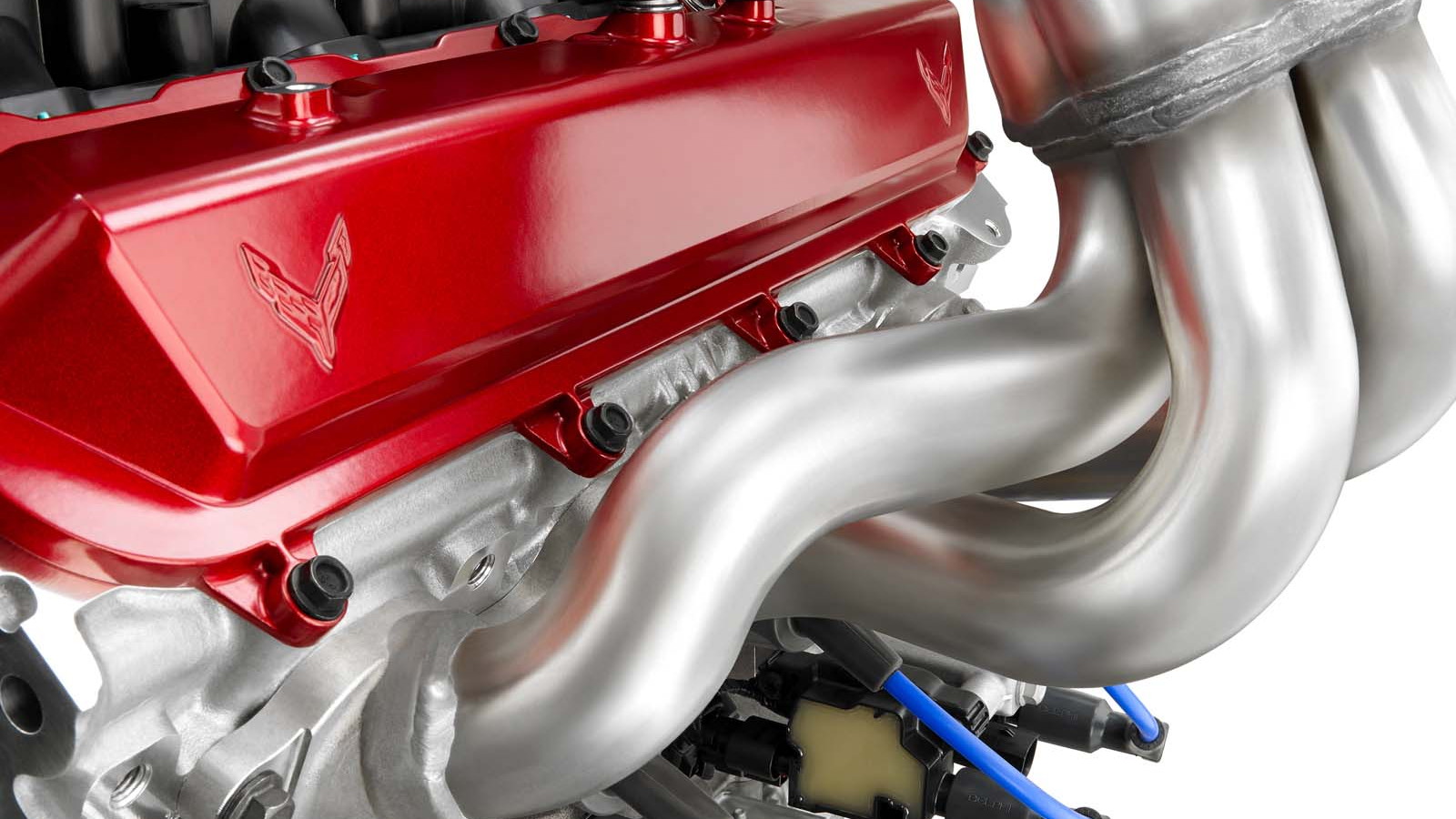 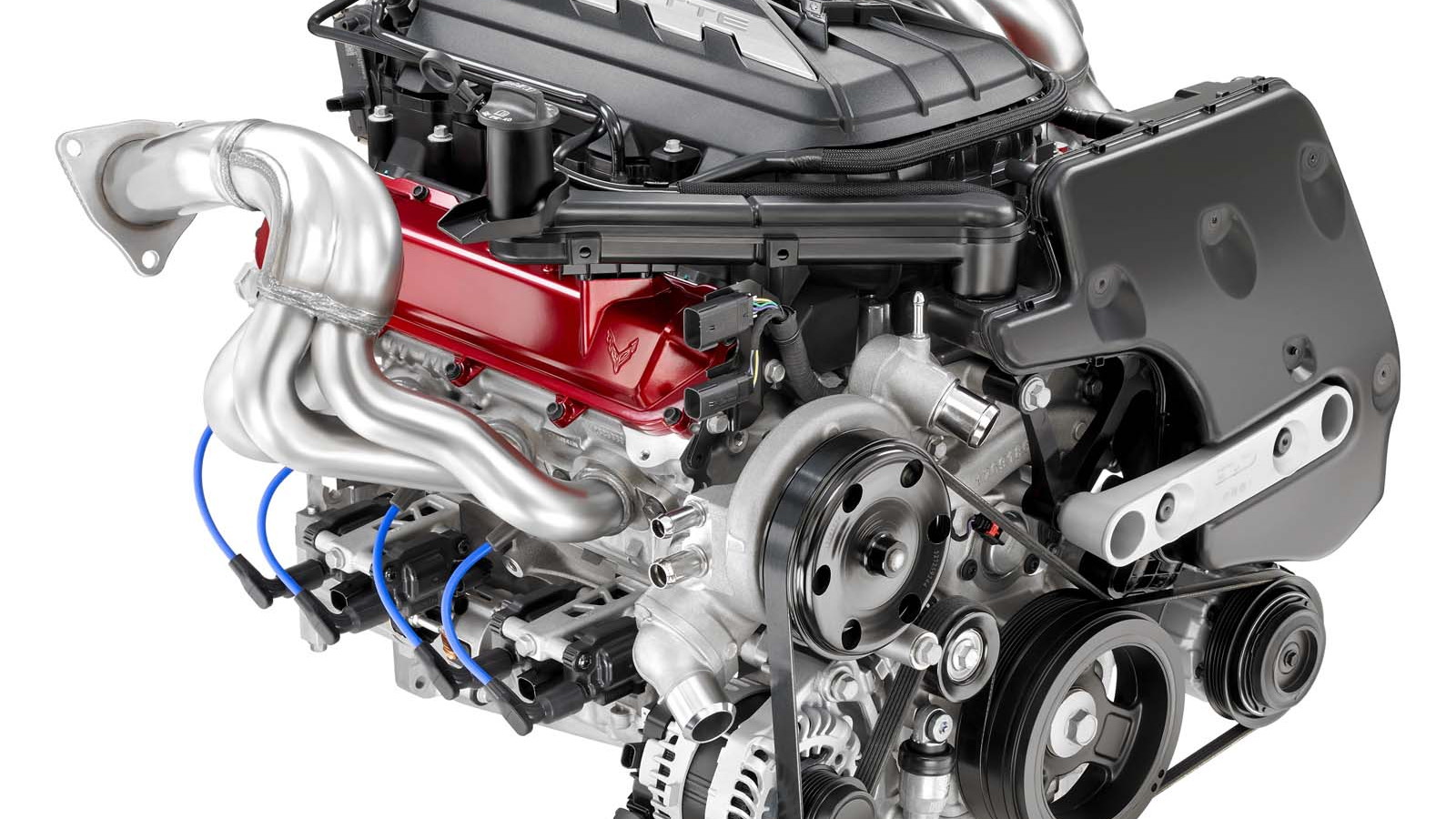 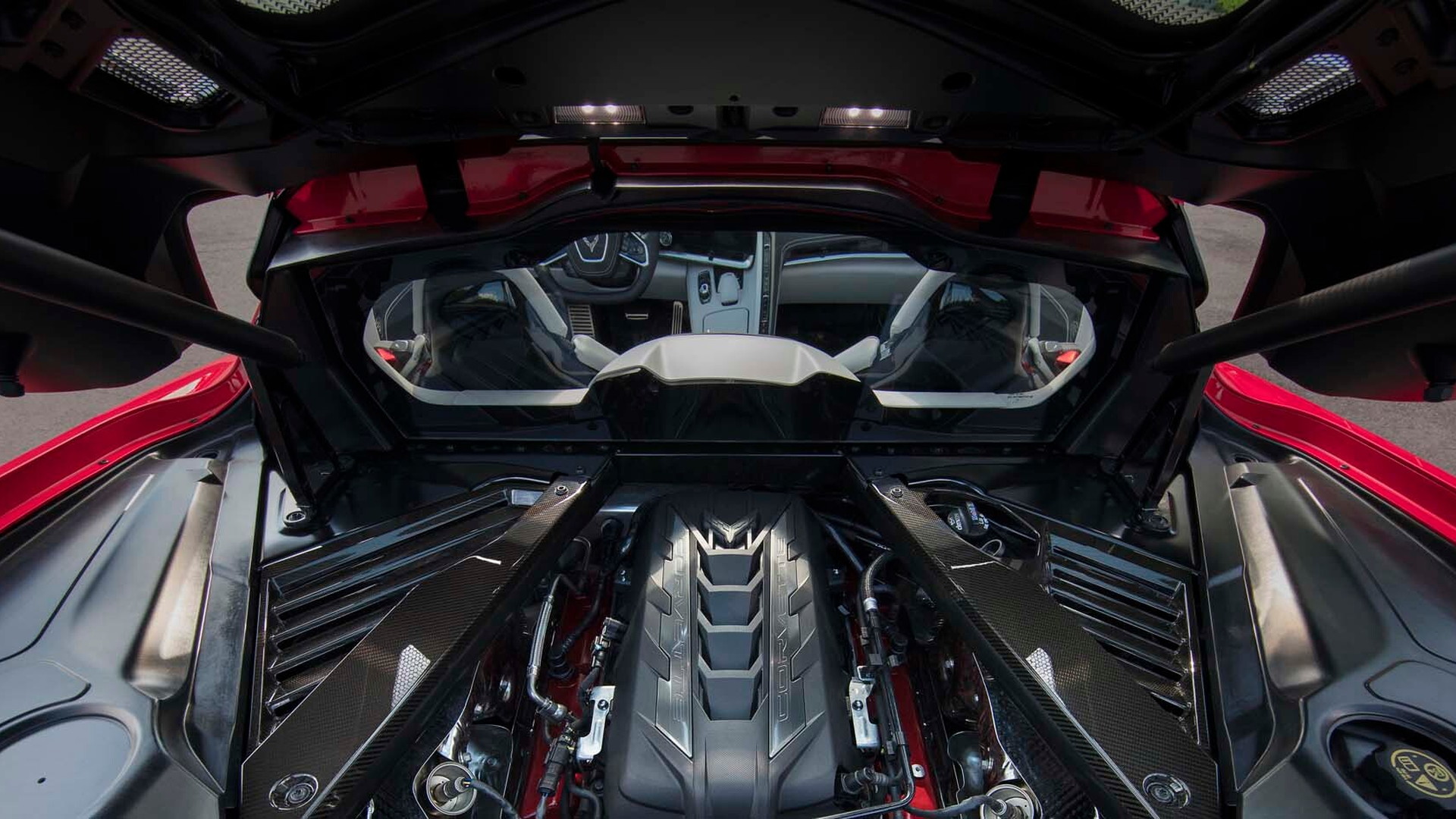 The new, mid-engine 2020 Chevrolet Corvette Stingray will cost less than $60,000 to start when it goes on sale early next year.

"The Corvette has always been about value," he said.

The 6.2-liter, V-8 mid-engine sports car offers up to 495 horsepower and 470 pound-feet of torque sent to the rear wheels via an 8-speed dual-clutch automatic transmission. The performance may be breathtaking: Chevy estimates that some versions of the Corvette will speed up to 60 mph from a standstill in less than 3.0 seconds.

On Thursday, Chevy offered reservations for the Corvette through its website. It's not clear how much the different trim levels and options will add to the final price.

So far, Chevy has confirmed a Z51 package with more performance for the Corvette, two contrast stitching packages, three seat options, and a 14-speaker Bose audio system, among wheels, tires, and colors inside and out. The Corvette is available in 1LT, 2LT, and 3LT trim levels, according to the online configurator, with several accessory packages available including LED lights to illuminate the engine.

The Corvette will be produced at the automaker's Bowling Green, Kentucky plant later this year and go on sale next year, according to Chevy. Track packages, higher output variants, and more are typically part of the Corvette's life cycle, although Chevy has only confirmed the Corvette Stingray and a convertible so far.