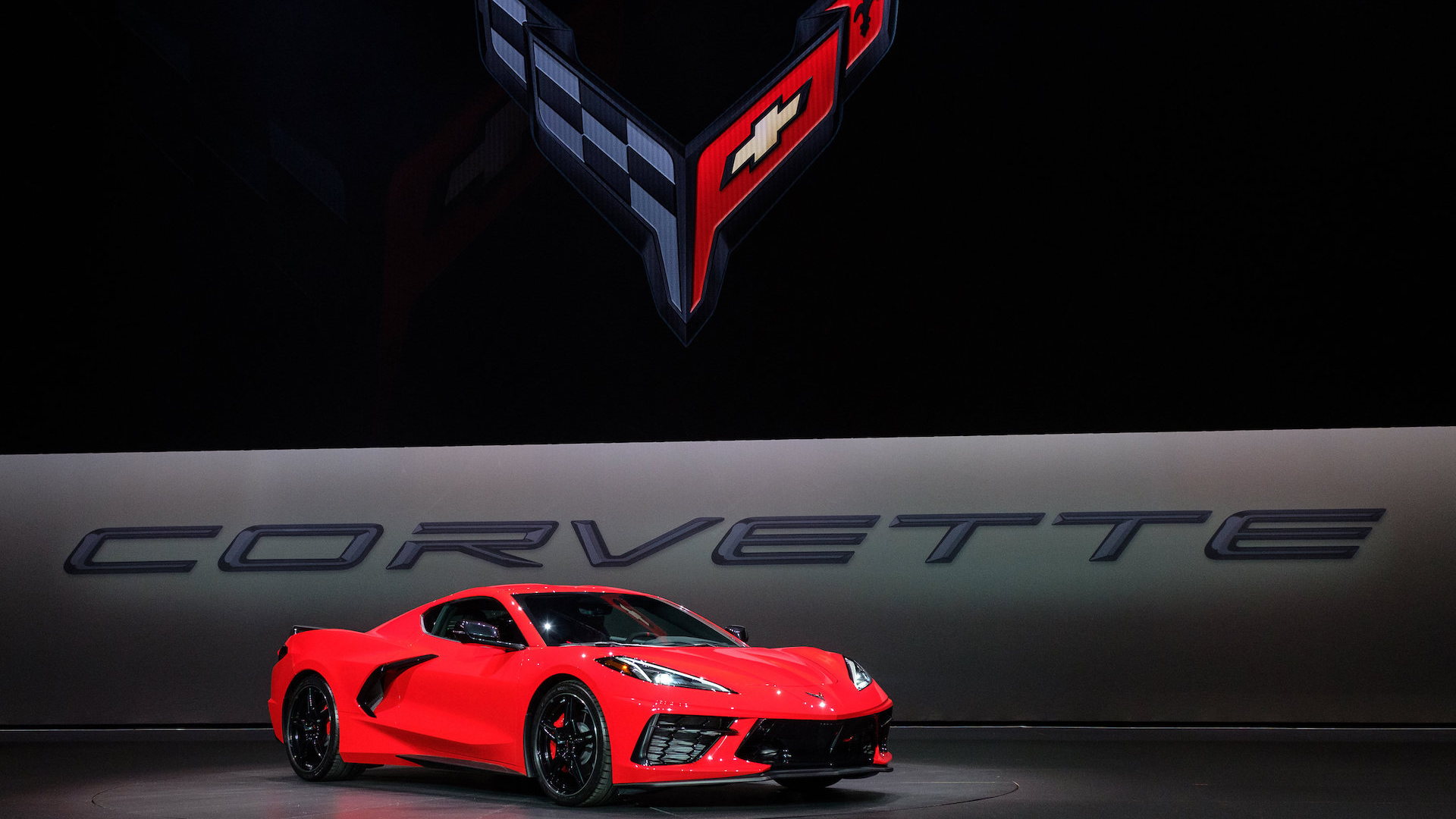 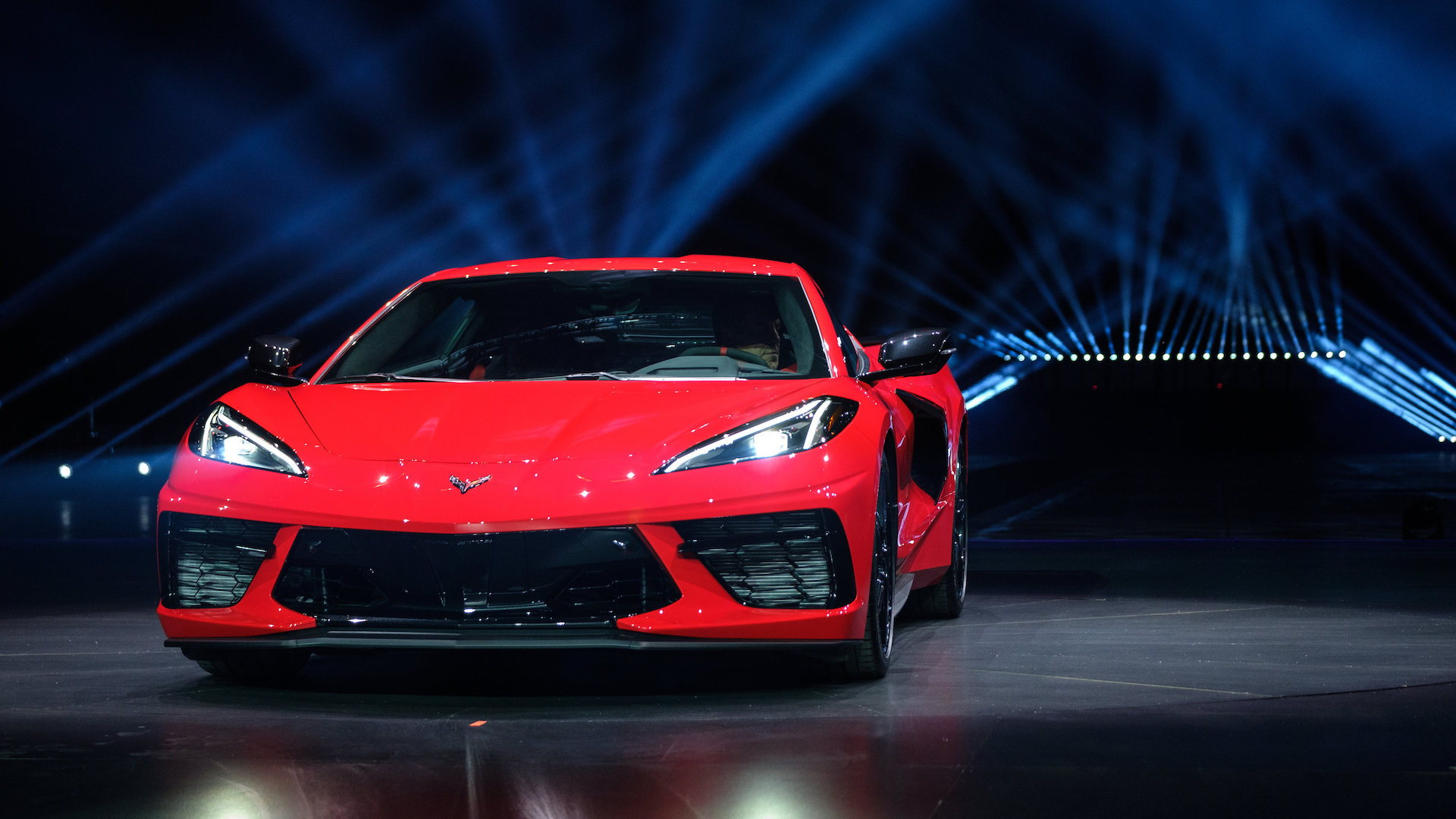 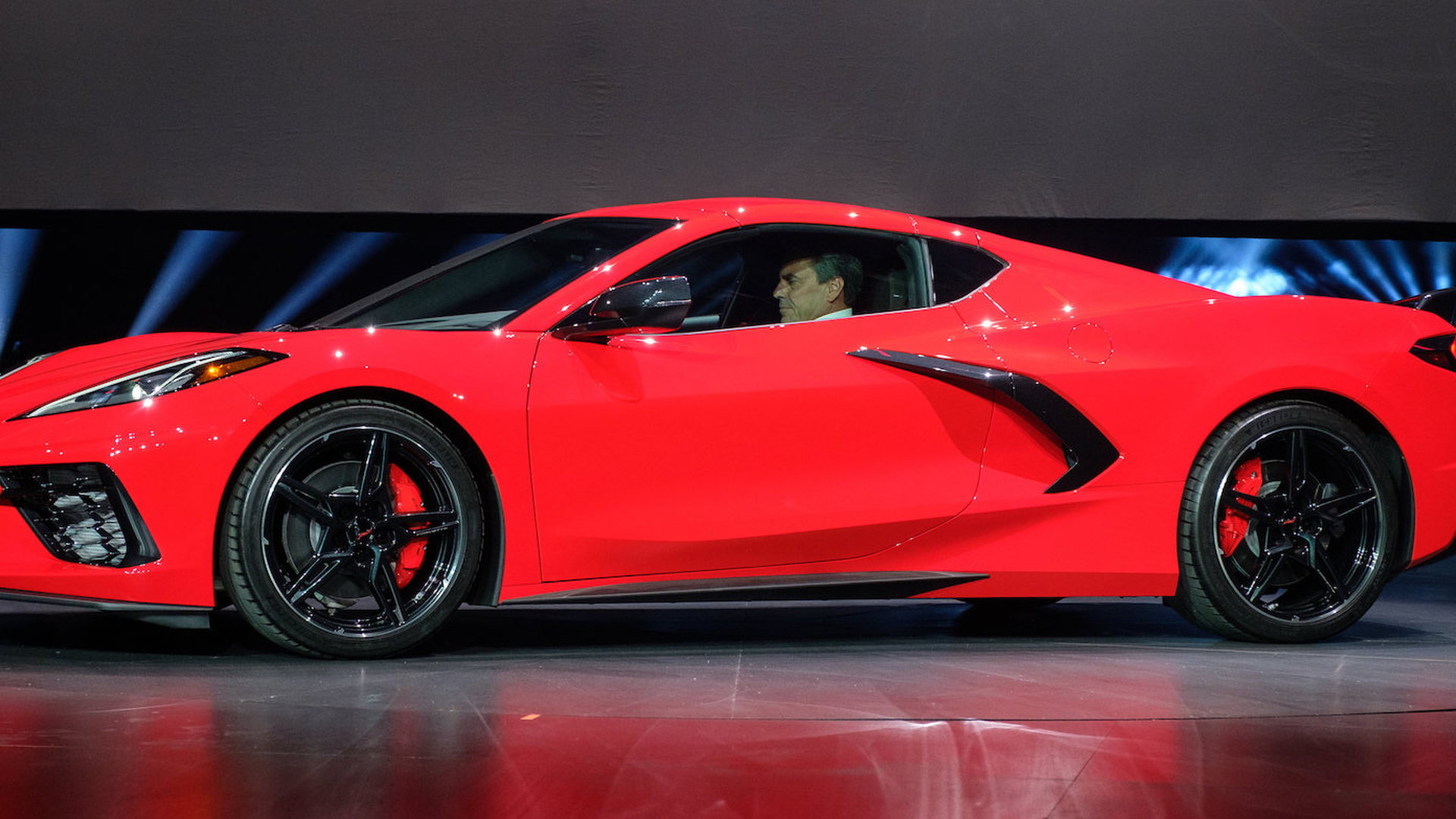 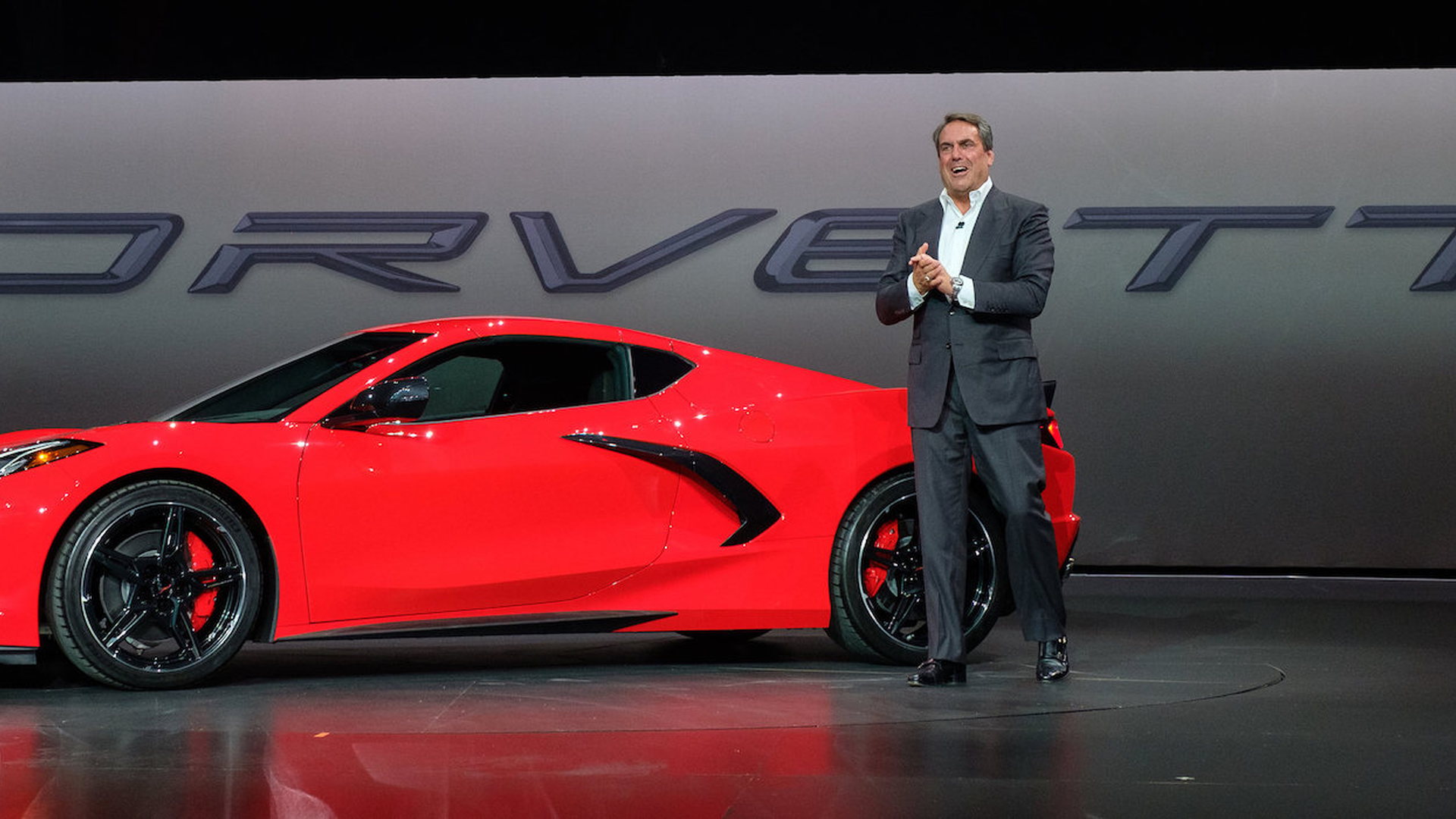 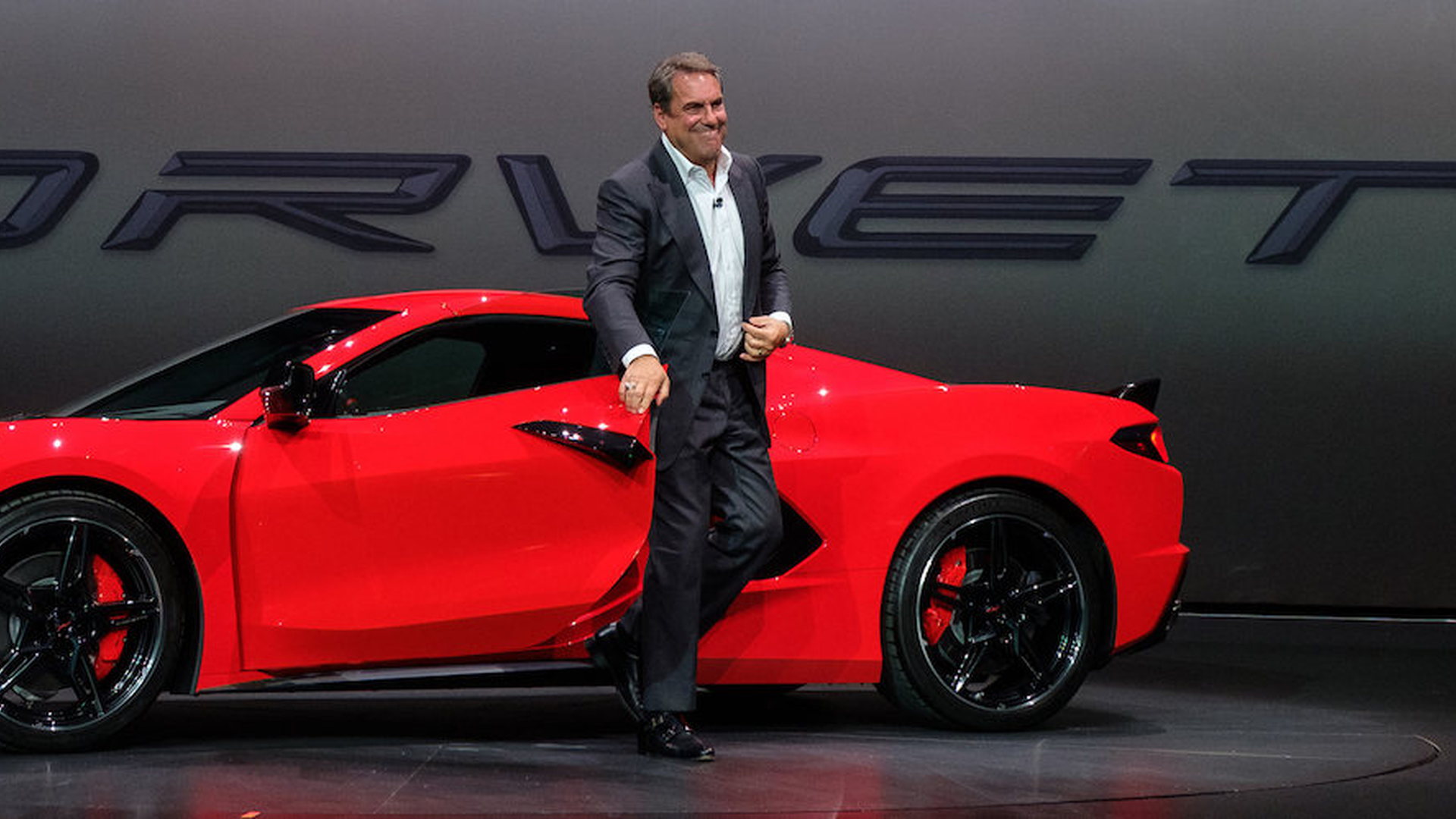 The new mid-engine 2020 Corvette is finally here, and Chevy already got your letter: What are we supposed to do when people don't immediately notice the exotic shape at stoplights?

Don't fret. The Tremec 8-speed automatic has an answer.

Now that we're officially post-manual transmission in the Corvette timeline, the dual-clutch automatic in the mid-engine C8 can be declutched when both steering wheel-mounted paddles are pulled at the same time. Pulling both paddles effectively engages neutral, but doesn't require owners to hunt for the button amid many buttons.

From there, owners can rev the LT2 V-8 to the satisfaction of others at stoplights—and in other ZIP codes.

The official line from Chevy is that the declutching routine can help by "sailing" at speed, marginally reducing fuel consumption by disconnecting the transmission from the engine. Automakers such as Porsche and Audi offer similar sailing functions, although not in the U.S. Their reasoning? Drivers in the U.S. don't particularly care enough to sacrifice an small gains in fuel economy by declutching the transmission.

(And the gains are small. A direct-injection engine realizes very little fuel-economy benefits by sailing.)

GM spokesman Kevin Kelly clued us into the real reason, beyond the official "sailing" smokescreen.

"(De-clutching) also enables the driver to rev the engine if asked to do so by onlookers. Some of the development team use the feature when they are stopped at red lights," he told Motor Authority on Thursday.

So, yeah. The declutching transmission is more show than go, perhaps. (Eds note: More bro than go, too?)

Thumbs up, Chevy. Just keep your hands on the wheel and let the revs die first please before grabbing first.