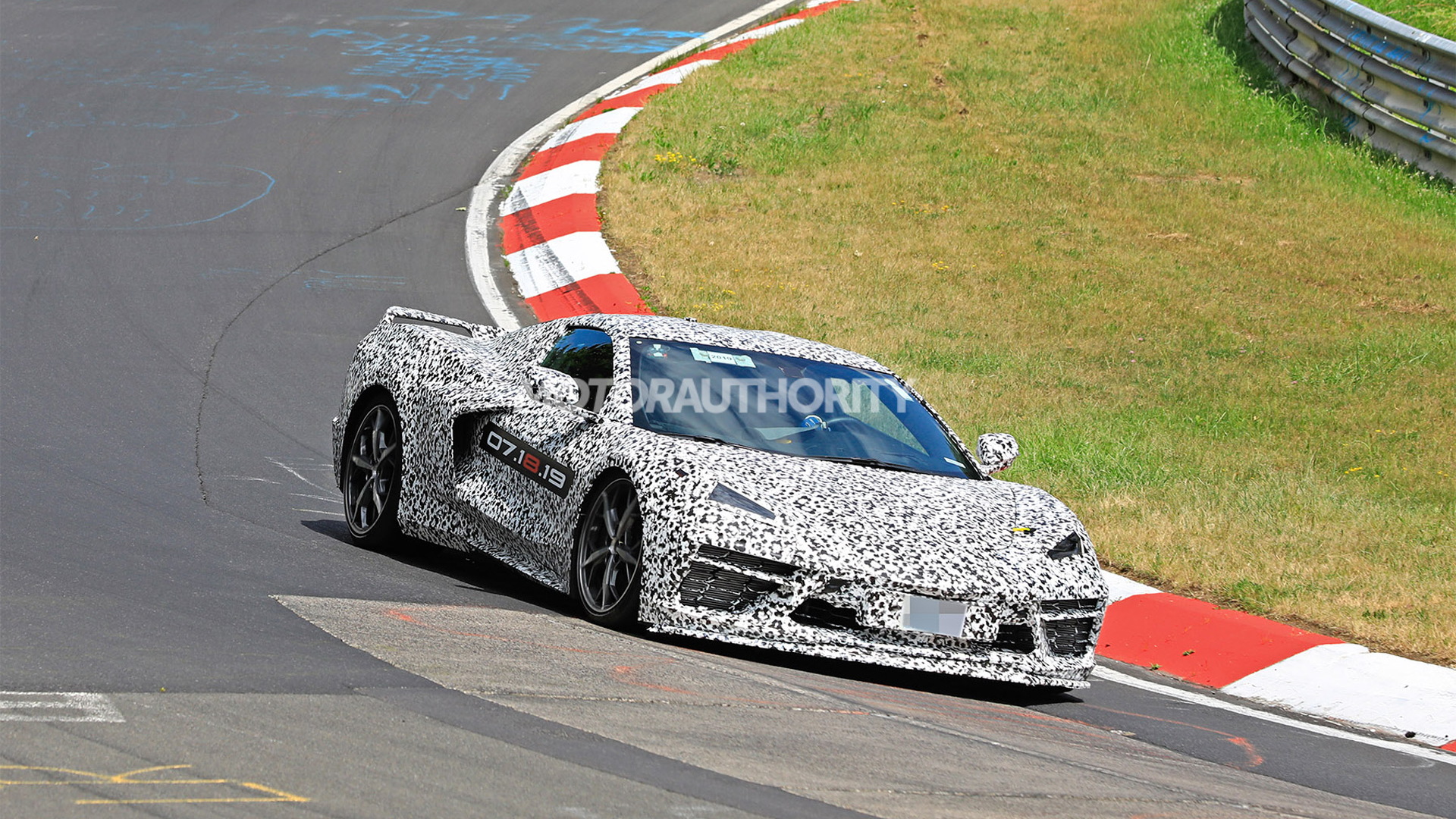 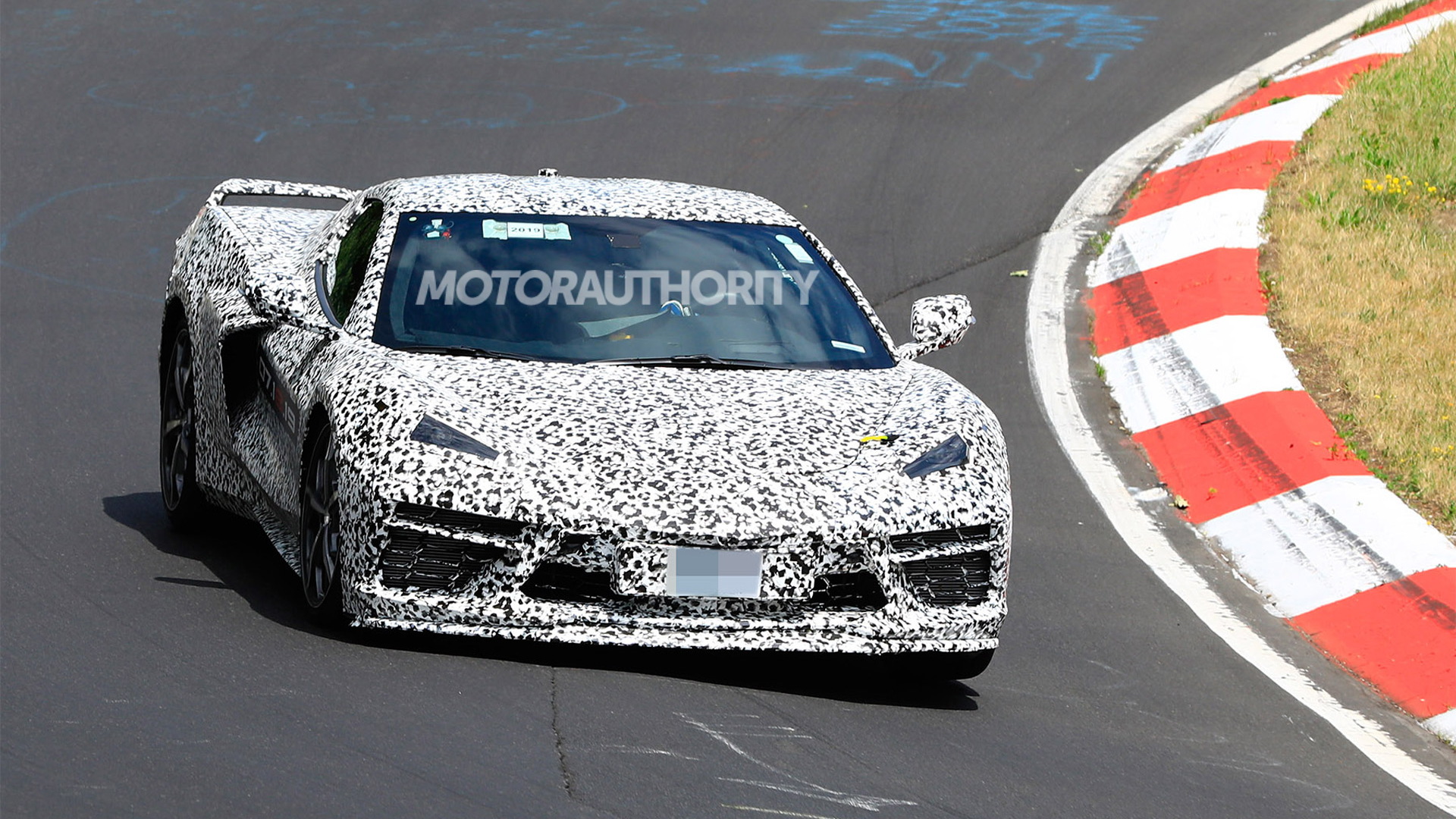 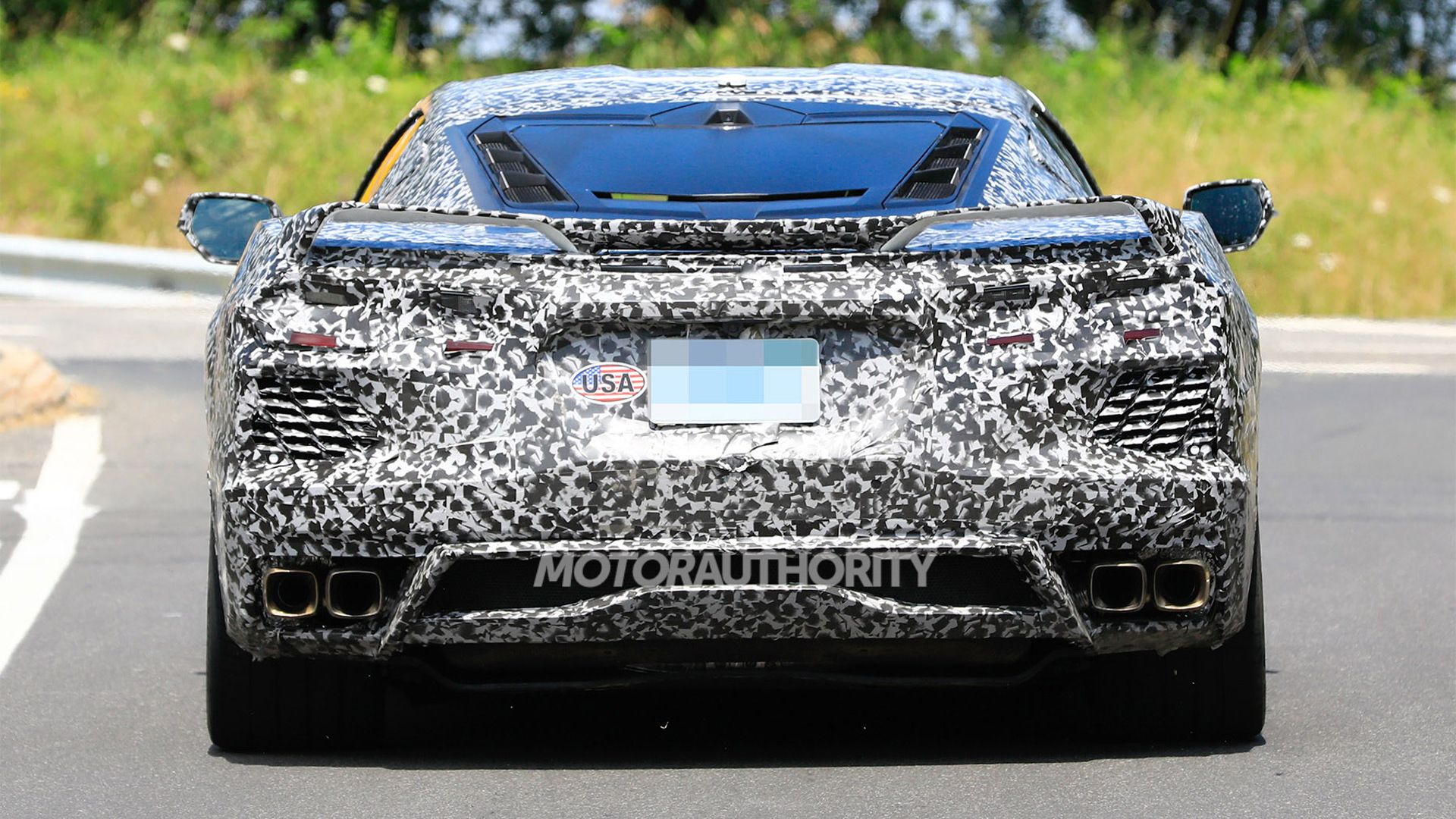 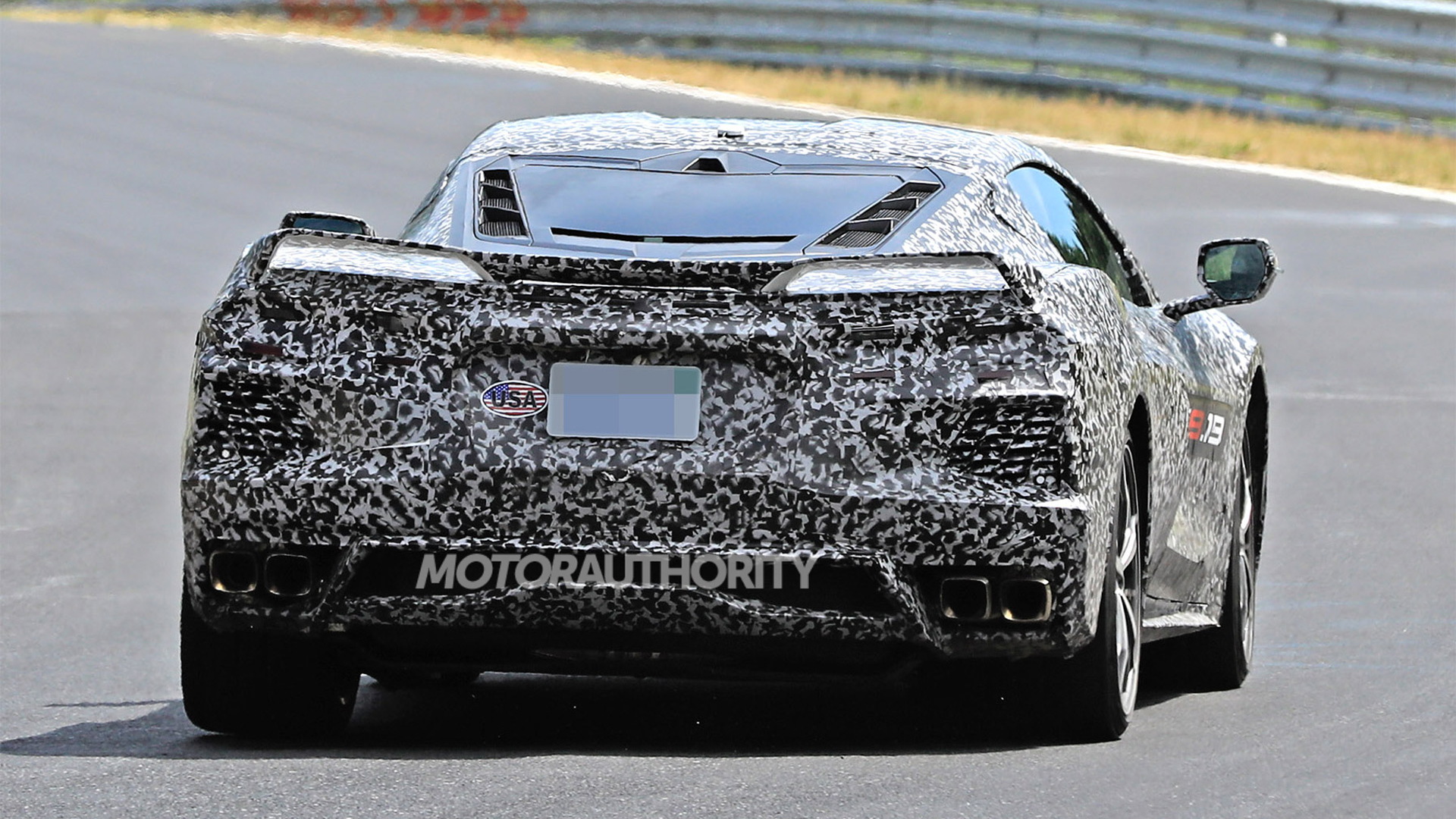 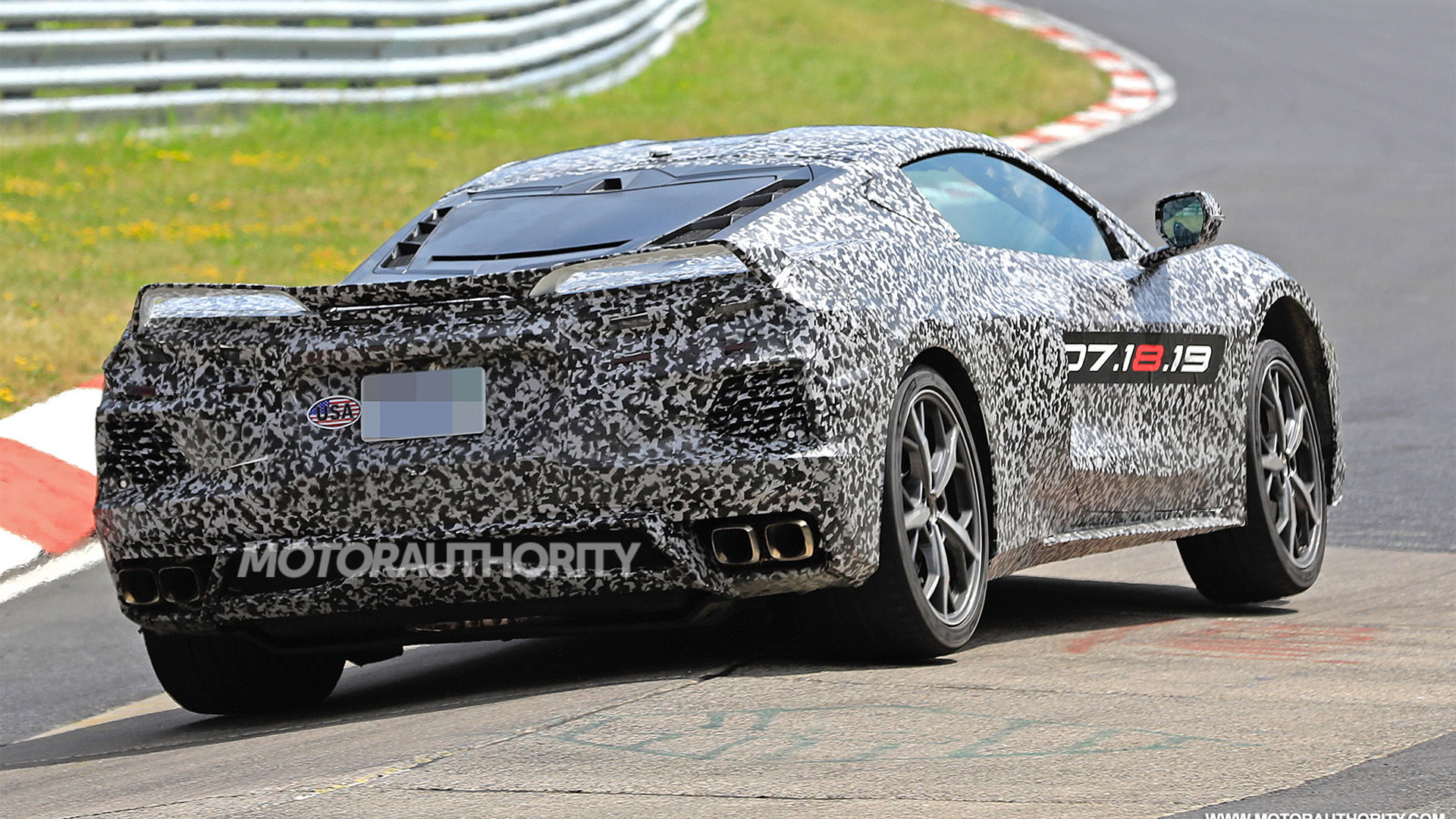 Just hear me out.

There’s evidence that General Motors plans to recoup some of the cost of developing the mid-engine 2020 Chevrolet Corvette C8 by launching a Cadillac version of the supercar.

The new 2020 Chevy Corvette C8 will be unveiled Thursday, and there have been a few leaks leading up to the reveal, including an image of what is surely the car’s key.

We’ve seen a picture of the same key floating around inside GM with a Cadillac logo on it.

When asked at the reveal of the 2020 Cadillac CT4-V and CT5-V in June whether there will be a Cadillac version of the mid-engine Corvette, General Motors President Mark Reuss told Muscle Cars & Trucks, “we’ll see.”

However, last week Reuss told Muscle Cars & Trucks that no one has stuffed Cadillac’s 4.2-liter twin-turbo Blackwing V-8 into the new mid-engine Corvette.

That seemingly threw cold water on the idea of a Cadillac ‘Vette but did it?

As Gary Gastelu of Fox News pointed out, engineers wouldn’t necessarily need to physically drop an engine into a C8 Corvette to know if it fits. It could be done digitally.

The 4.2-liter twin-turbo V-8, known as Blackwing, is built at the Corvette’s plant in Bowling Green, Kentucky, and Reuss has been clear that the engine is only for Cadillacs. To date, it’s been stuffed in the CT6-V, which will only see a few hundred built, and nothing else.

It’s possible the Blackwing will be used in a high-performance CT5-V that is coming, but beyond that, GM seems to have developed a new engine for very limited use and it is building it in the Corvette’s house? That doesn’t make sense.

These hints lead us to believe there just might be a Cadillac version of the mid-engine 2020 Chevrolet Corvette C8.

Let us know what you think in the comments below, and be sure to check back Thursday for the reveal of the mid-engine 2020 Chevrolet Corvette C8.