The 2020 Toyota Supra is just barely ready to ship out to customers and dealerships, but talk of a hotter version of the sports car is ripe. Hypothetically, BMW M's latest inline-6 engine could provide power to an even faster Supra.

Autocar spoke with BMW M's chief Markus Flasch and asked if the latest engine, codenamed the S58, could find its way to the Supra. The short answer is it's possible but unlikely. M holds its engines very near and dear and the division has never sold its powerplants as a customer component. The S58, based on the Supra's current B58 engine, is a twin-turbocharged 3.0-liter inline-6 that makes a whopping 503 horsepower. Compared to the Supra's current on-paper ratings, that's a lot more power. Right now, the Supra makes just 335 hp, though dyno tests are starting to prove Toyota (and BMW) might be sandbagging the published figures. 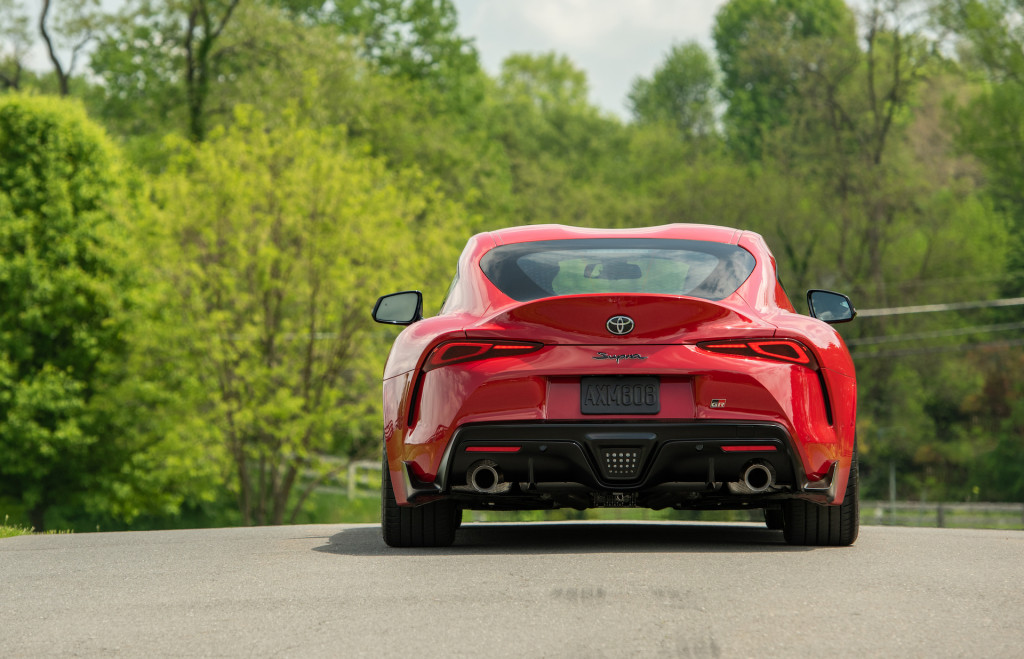 We haven't heard any real concrete talk of a higher-performance Supra, though it's been rumored Toyota would bring an electrified version to market further down the line. It's also possible the Supra will gain a turbo-4 and a manual transmission. Both depend on if customers clamor loudly enough for them. 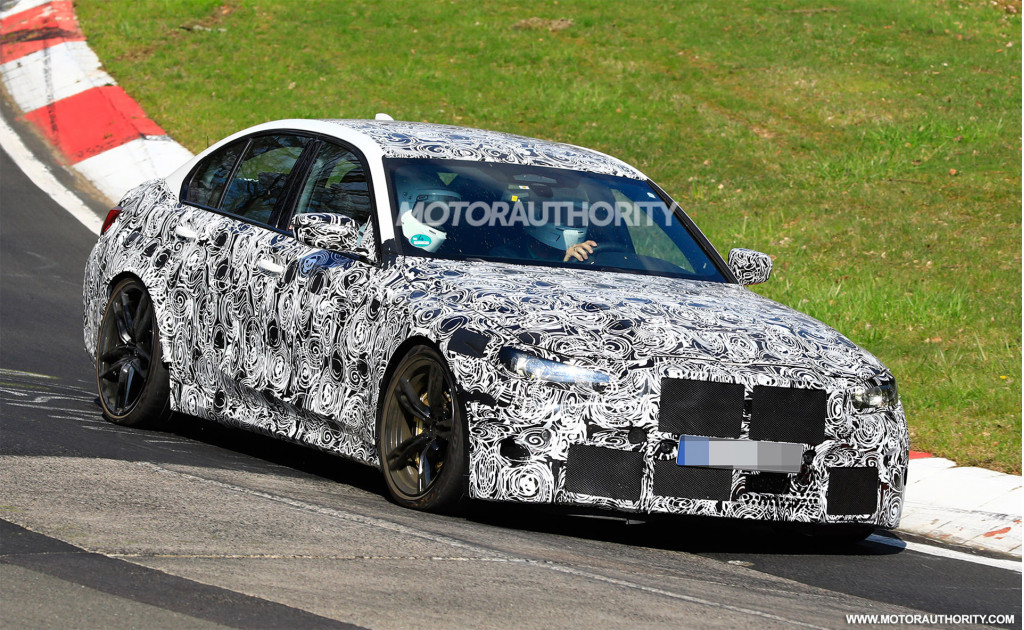 Flasch made it clear Toyota hasn't asked for the engine, and M hasn't offered. For now, he called the possibility "unlikely" at best, especially since M hasn't had the chance to debut the engine in its banner vehicle: the M3. We saw the S58 bow in the X3 M and X4 M, but it's the M3 where the engine will receive the most attention. The M boss left the door open ever so slightly by adding "never say never."