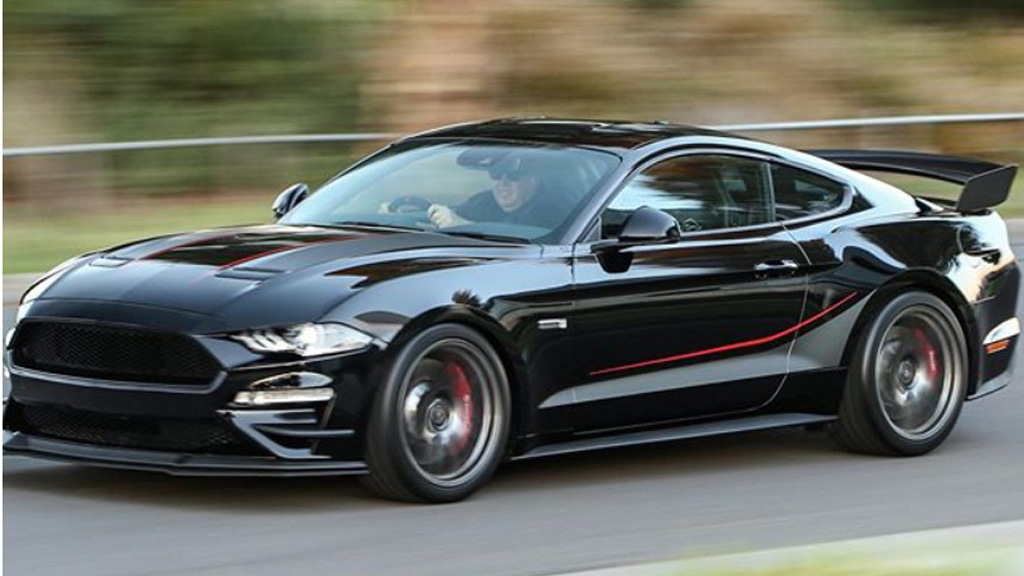 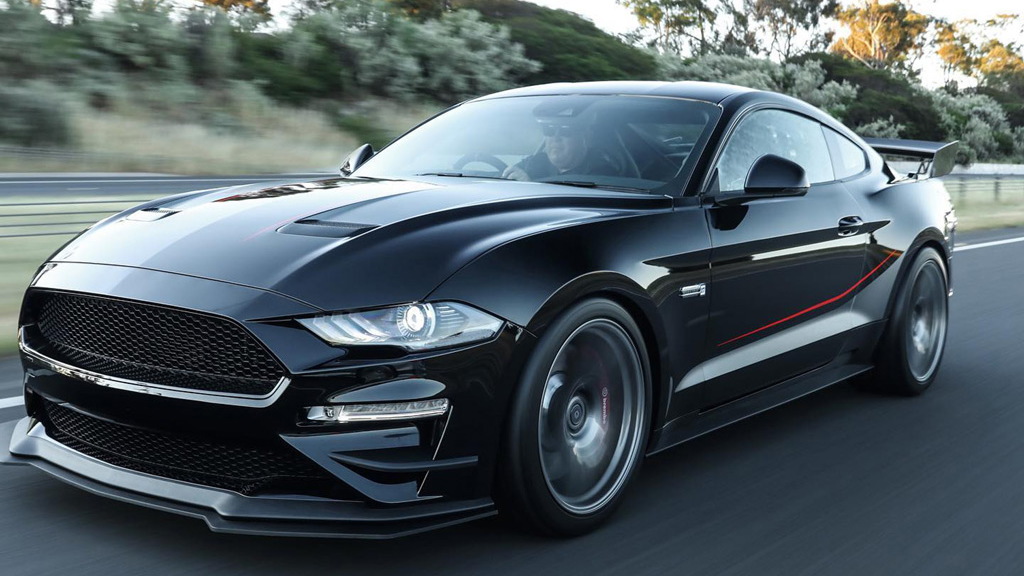 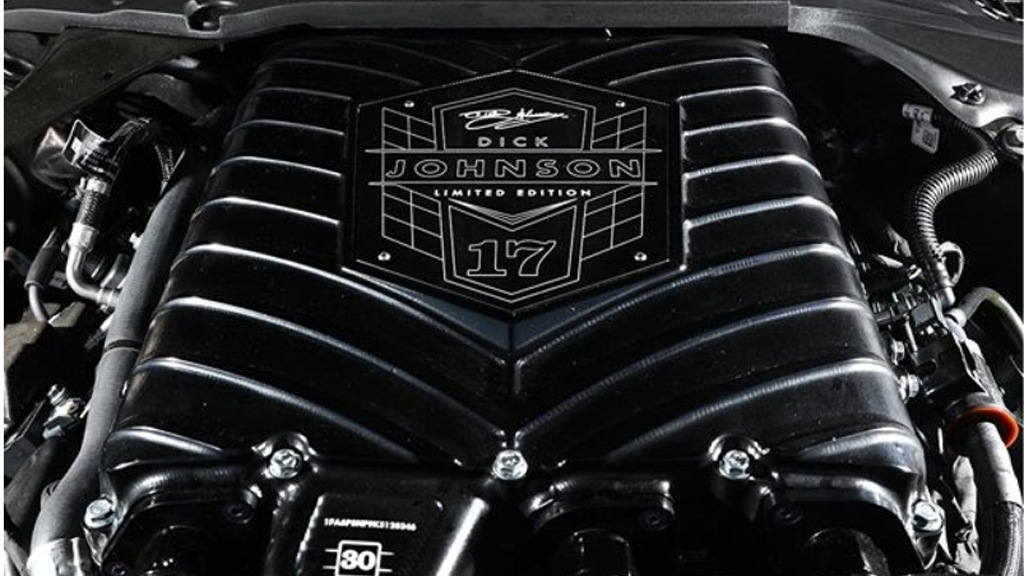 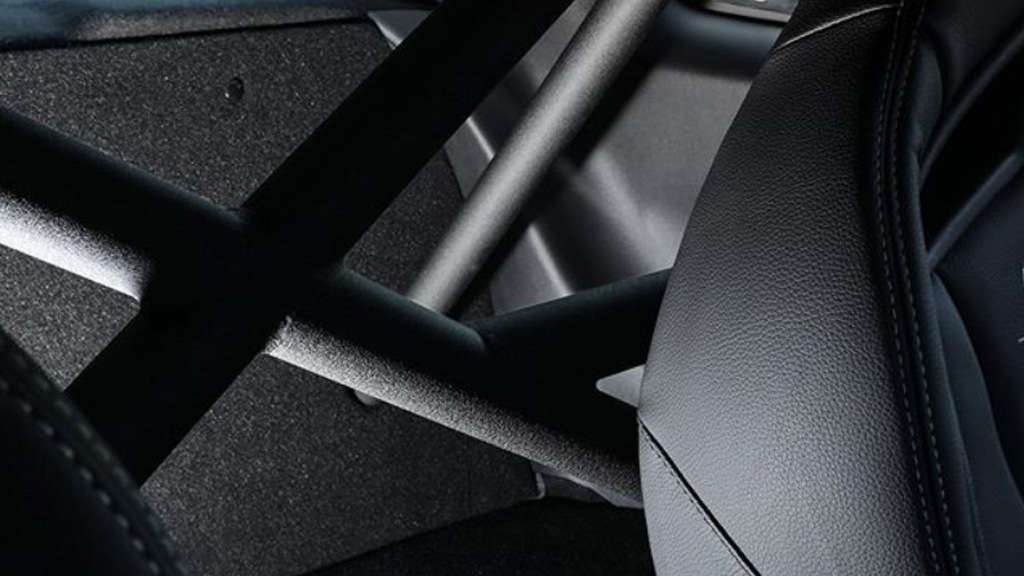 Ford has just launched the 2020 Mustang Shelby GT500, a car that packs an impressive 760 horsepower from its supercharged V-8.

However, an Australian outfit, led by retired racer Dick Johnson, has gone one better. It's launched a Mustang that boasts a full 850 hp.

Johnson, who is the co-founder of the DJR Team Penske race team competing in the Australia Supercars touring car championship, has launched a handful of Ford specials in the past. These were based on the locally developed Ford Falcon sedan, with the last, the DJR 320, presented in 2003. It had 435 hp and was limited to just 14 units. It was also developed in partership with Herrod Performance.

Herrod Performance is an Australian tuner specializing in Ford products, and the company was once again tapped by Johnson for this special Mustang project, officially the Ford Mustang Dick Johnson Limited Edition by Herrod Performance.

First announced last June, the car is based on the Mustang GT but the stock 5.0-liter V-8 features a Whipple supercharger, reinforced internals and a Borla exhaust to boost output to the aforementioned 850-hp mark.

For the cabin, there are Recaro seats up front. Buyers also have the option of having a roll cage installed, though this comes at the cost of the rear seats.

Just 30 units will be built over the coming months, and they're all sold out. The good news for Aussie Mustang fans is that Herrod Performance offers a number of upgrades for the popular pony car, including items from Ford Performance, Roush and Hellion Power Systems. One of the Hellion kits listed on Herrod's website is claimed to deliver more than 2,000 hp, which makes even 850 hp look mild in comparison.